With a mix of emotions we woke before dawn on our last day of megavacationing.  This was the day to make the trek back to Vegas where we'd whisk away on plane and land home again in Montana.  It seemed like quite an epic distance to traverse in comparison with some of our leisurely drives and hikes in the previous week.  We were both sad to see our southwestern adventures ending and excited to sleep in our own beds. 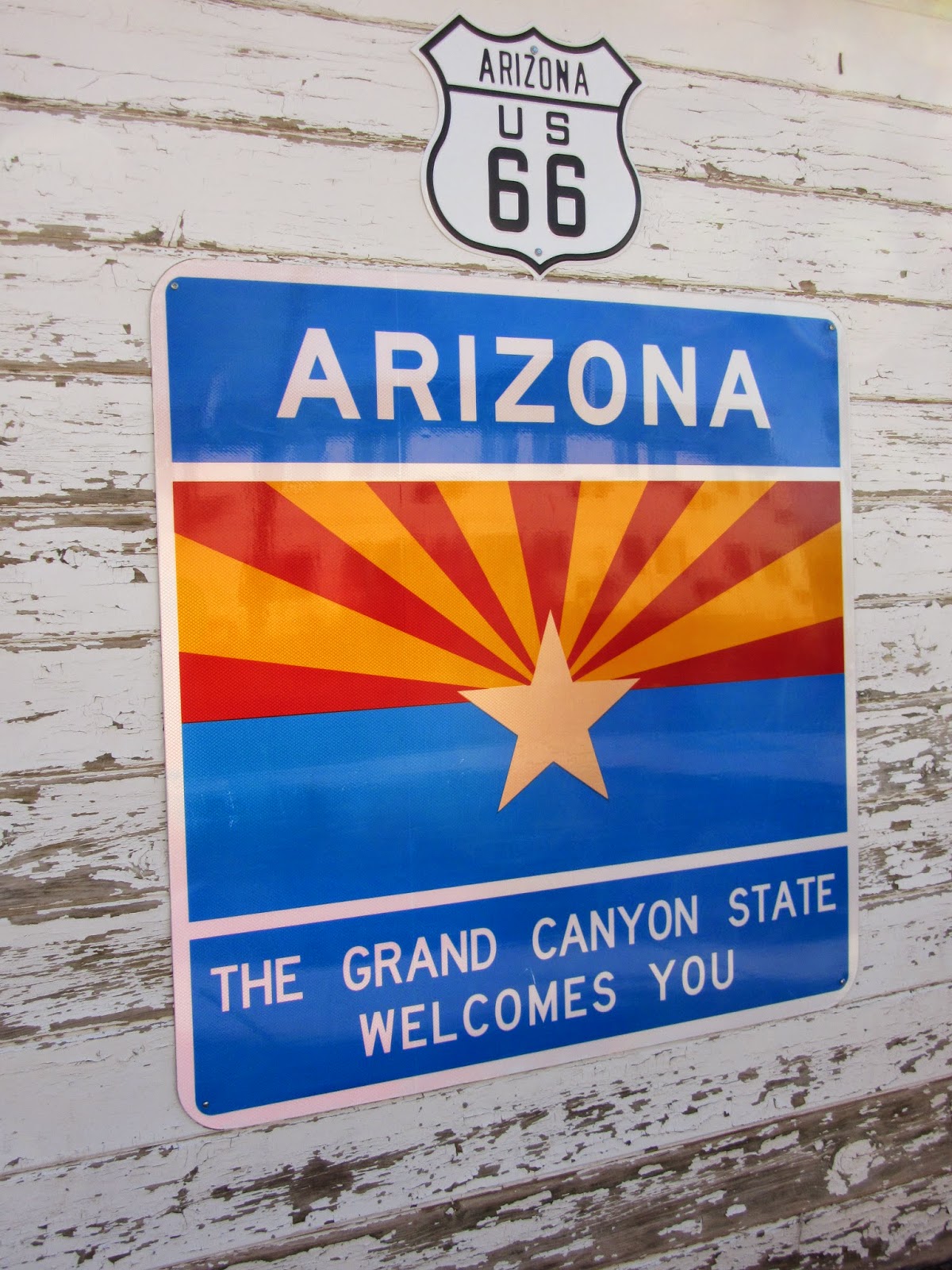 After a bowl of oatmeal we finished breaking camp and set off, leaving the Grand Canyon behind us.We'd make two noteworthy pit-stops along the way. 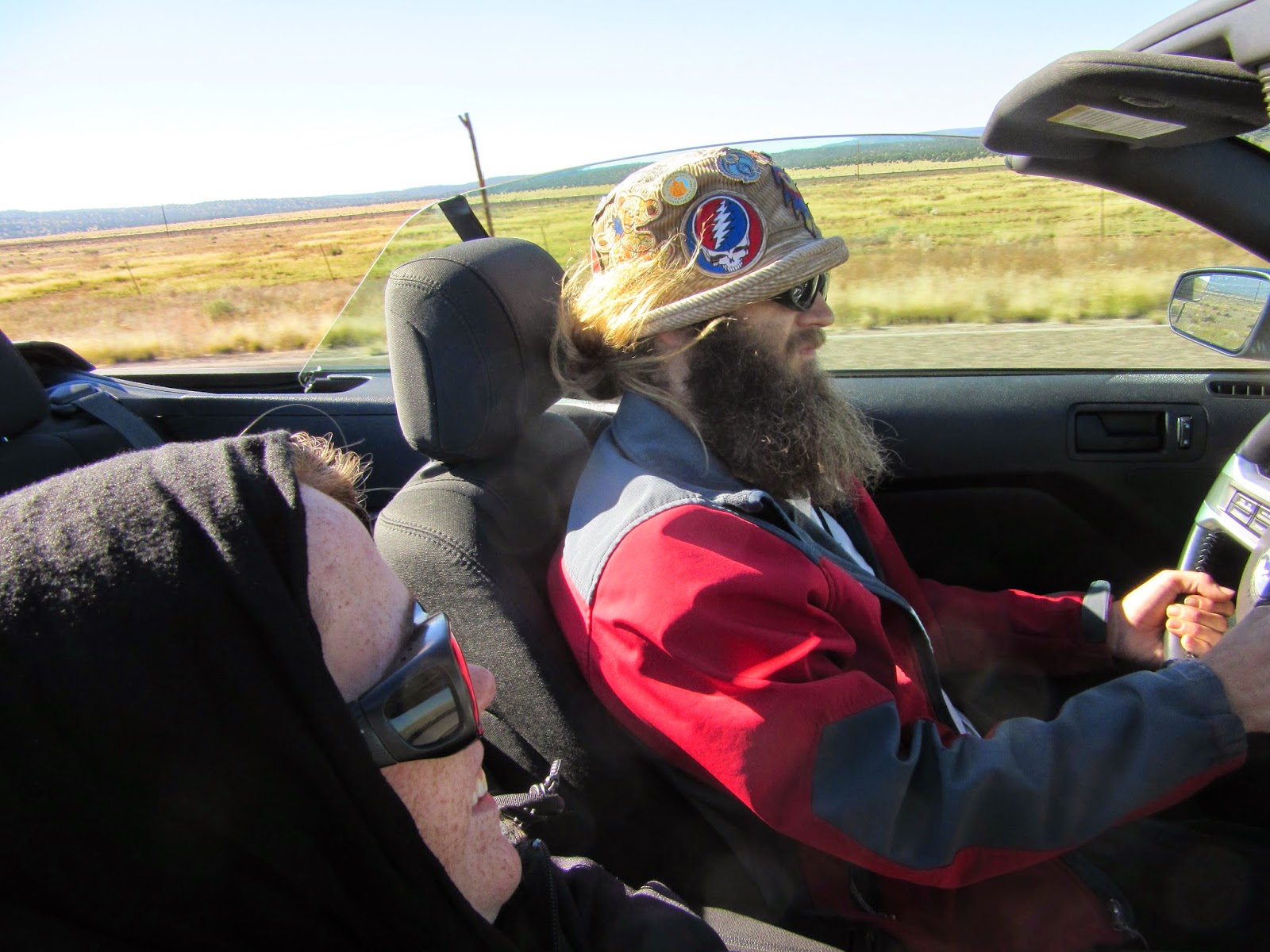 The first stop wasn't really a "stop," per se.  We ditched the interstate and took in a stretch of the historic Route 66.  It was a sweet little blast from the past.  Matt and I have a preference for the smaller, less traveled highways.  Interstates can be expedient, but they are more stressful and less scenic.  We take them when we can.  We hadn't really planned this so it was an unexpected treat tacked on at the end of the trip.  The old signs and service stations were something from another time.  It would have been cool to explore them more thoroughly, but we didn't really have time.   Driving a Ford Mustang with the top down along Route 66 seemed pretty special none the less. 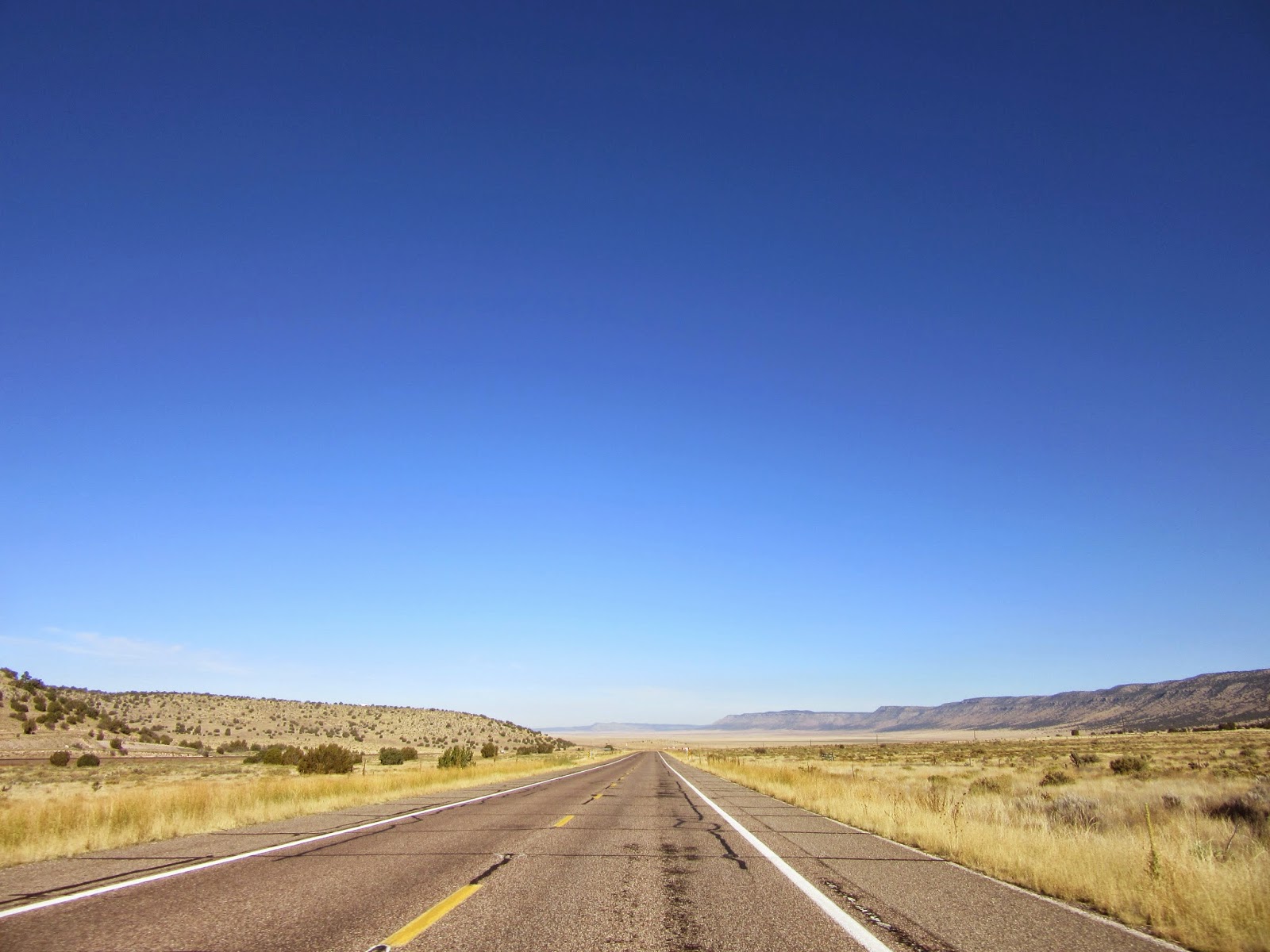 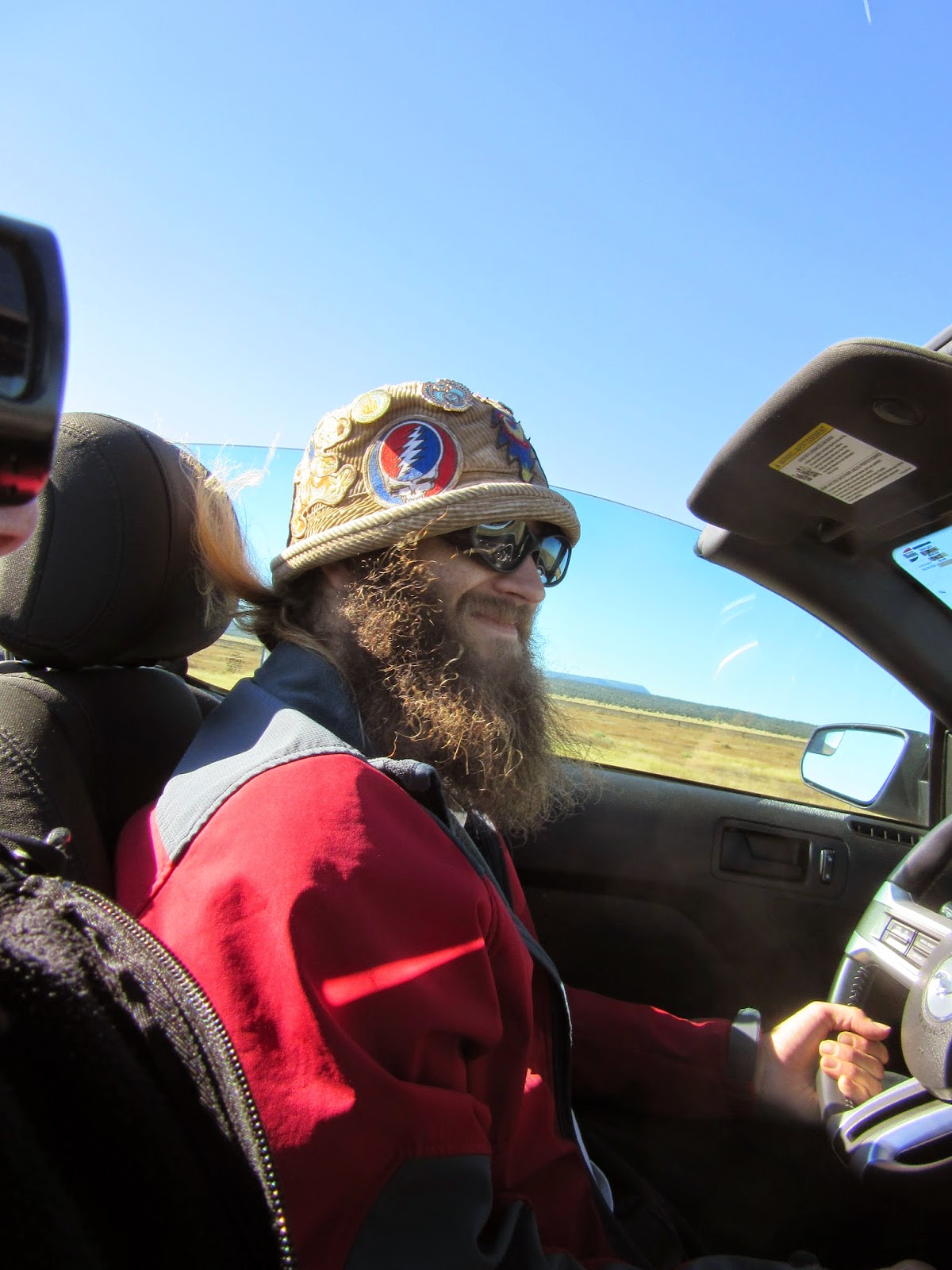 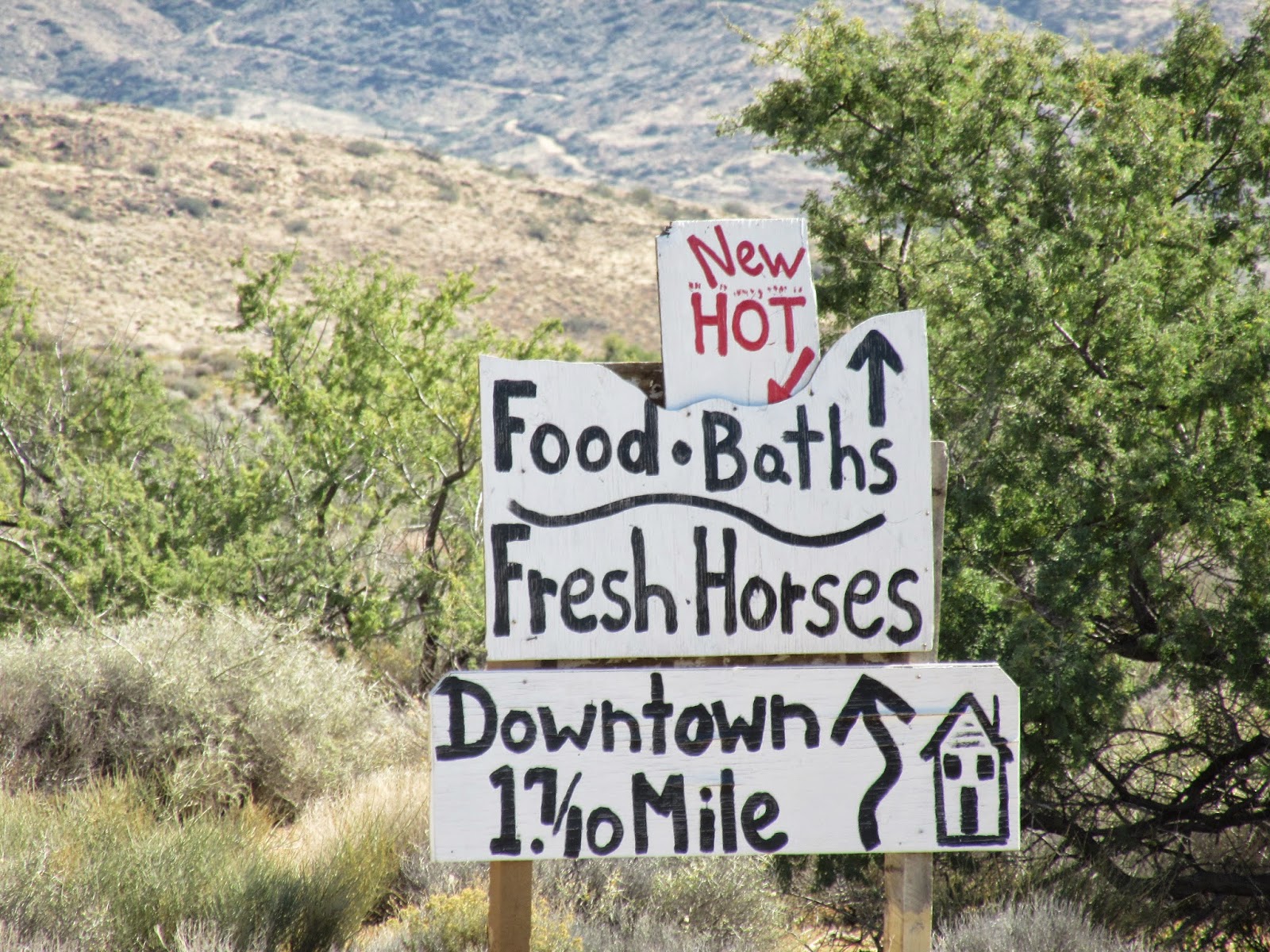 Our second pit-stop would be at the Hoover Dam.  Once again, time didn't really permit much stopping, but we got to drive over the dam and check it out from a few different angles.  It was cool, but not as cool as the Grand Canyon.... 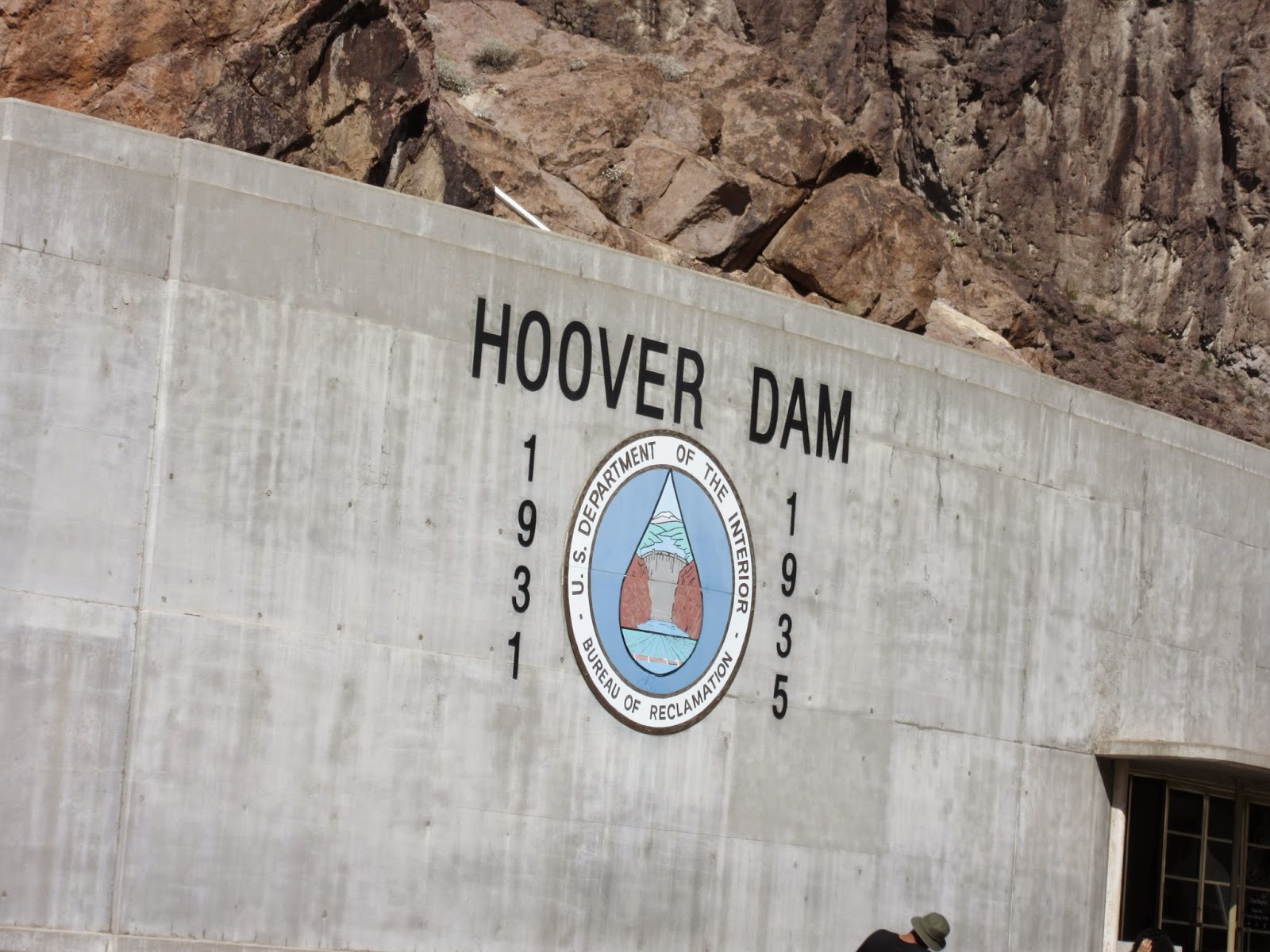 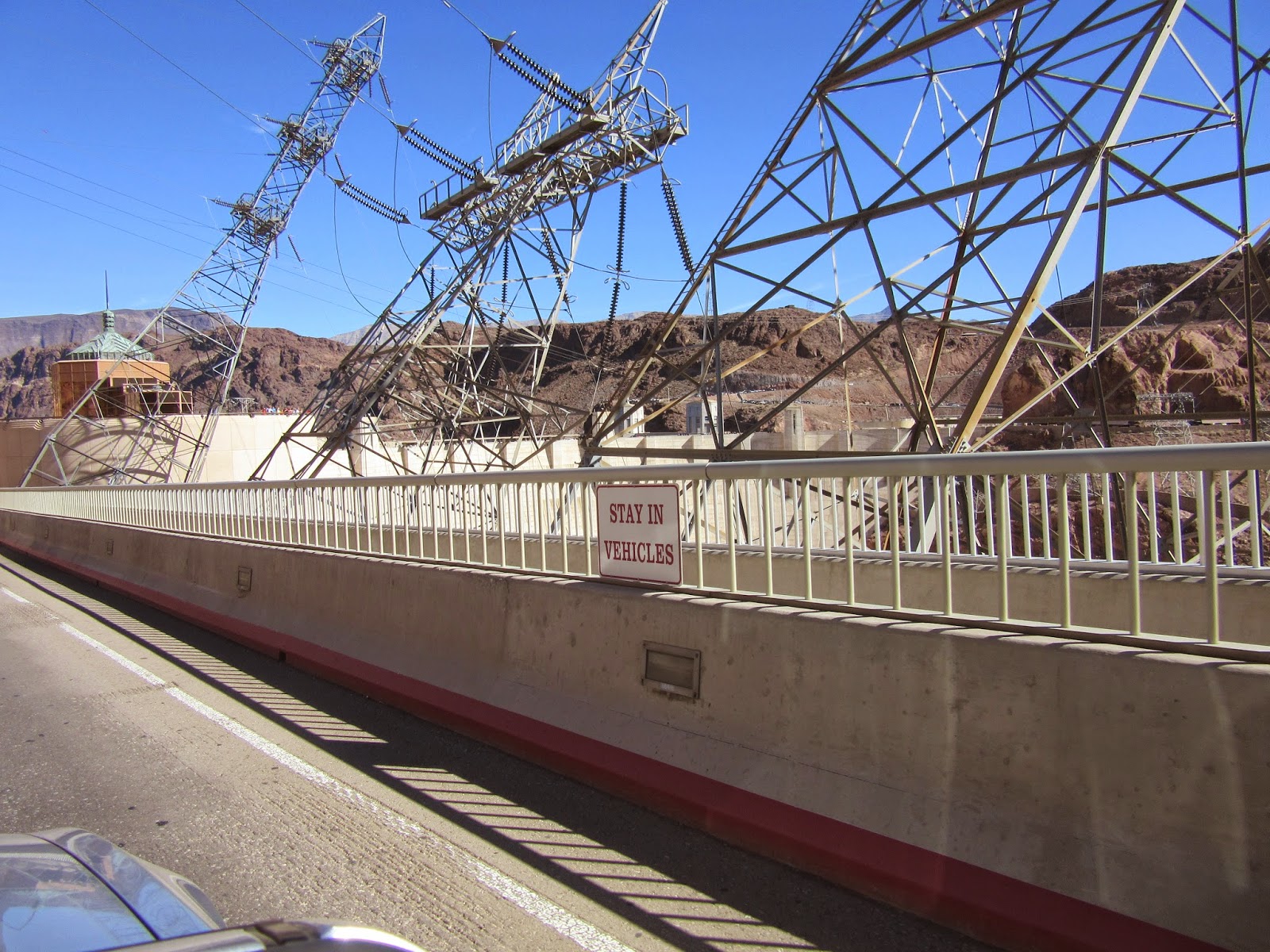 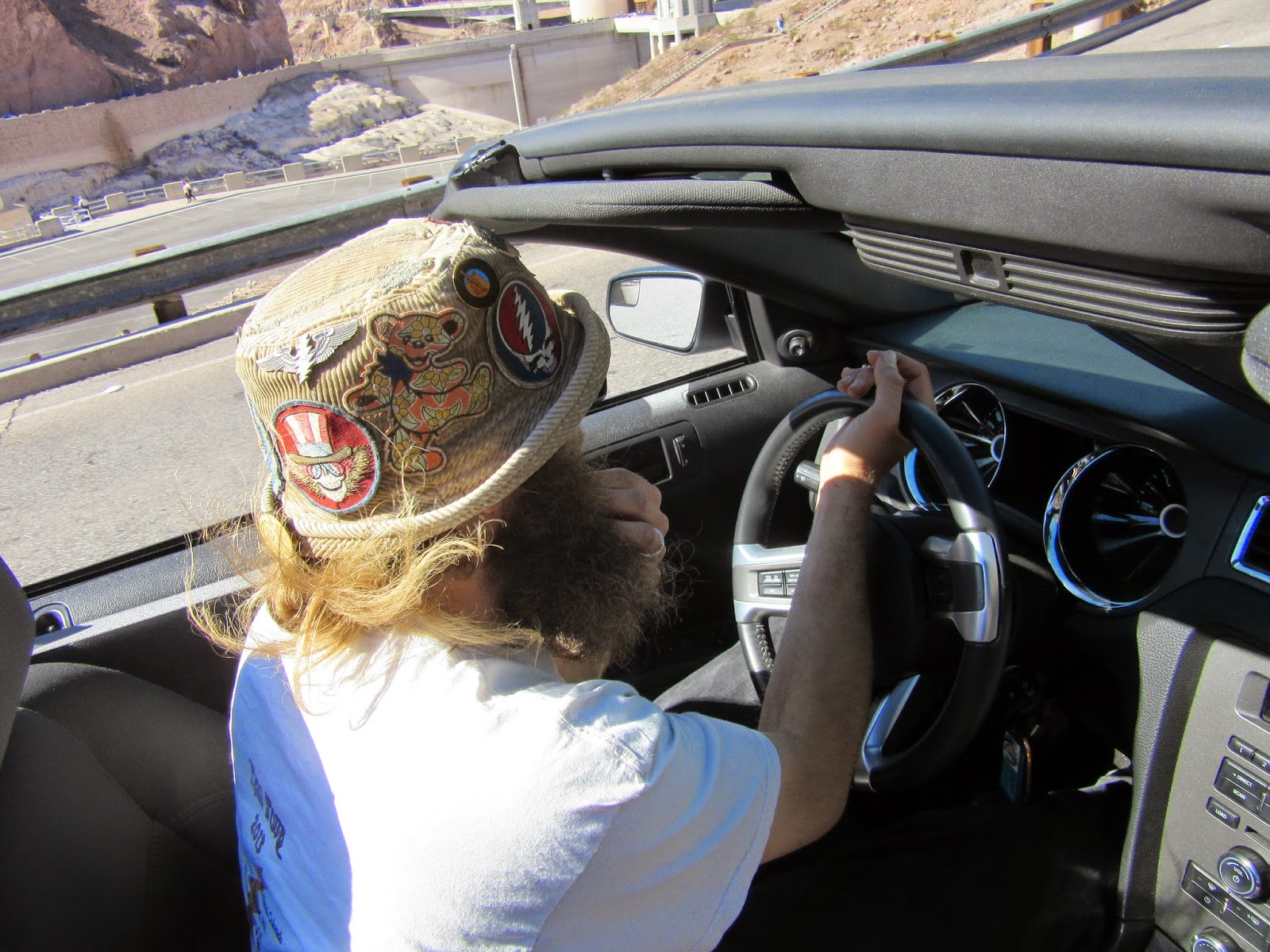 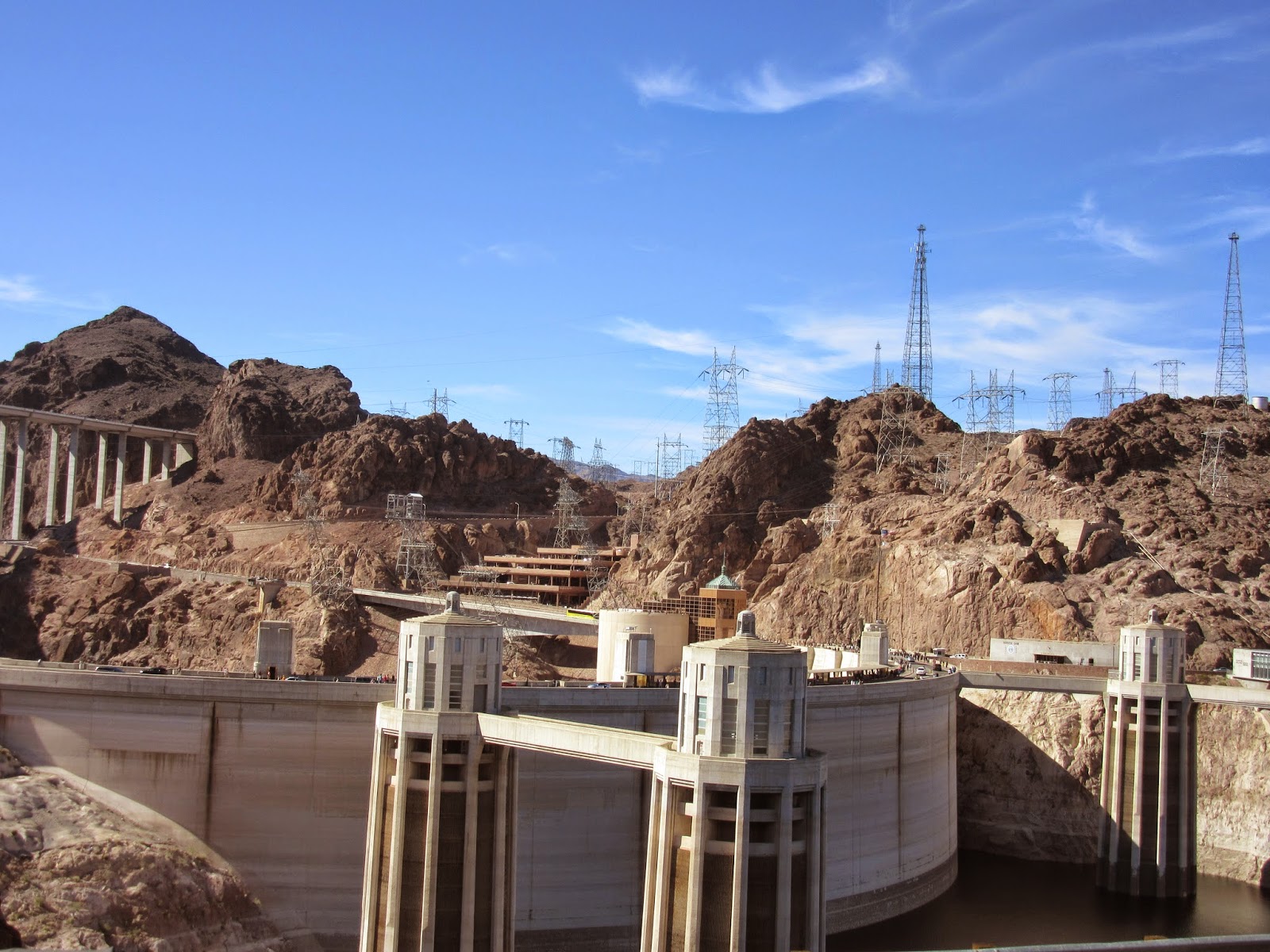 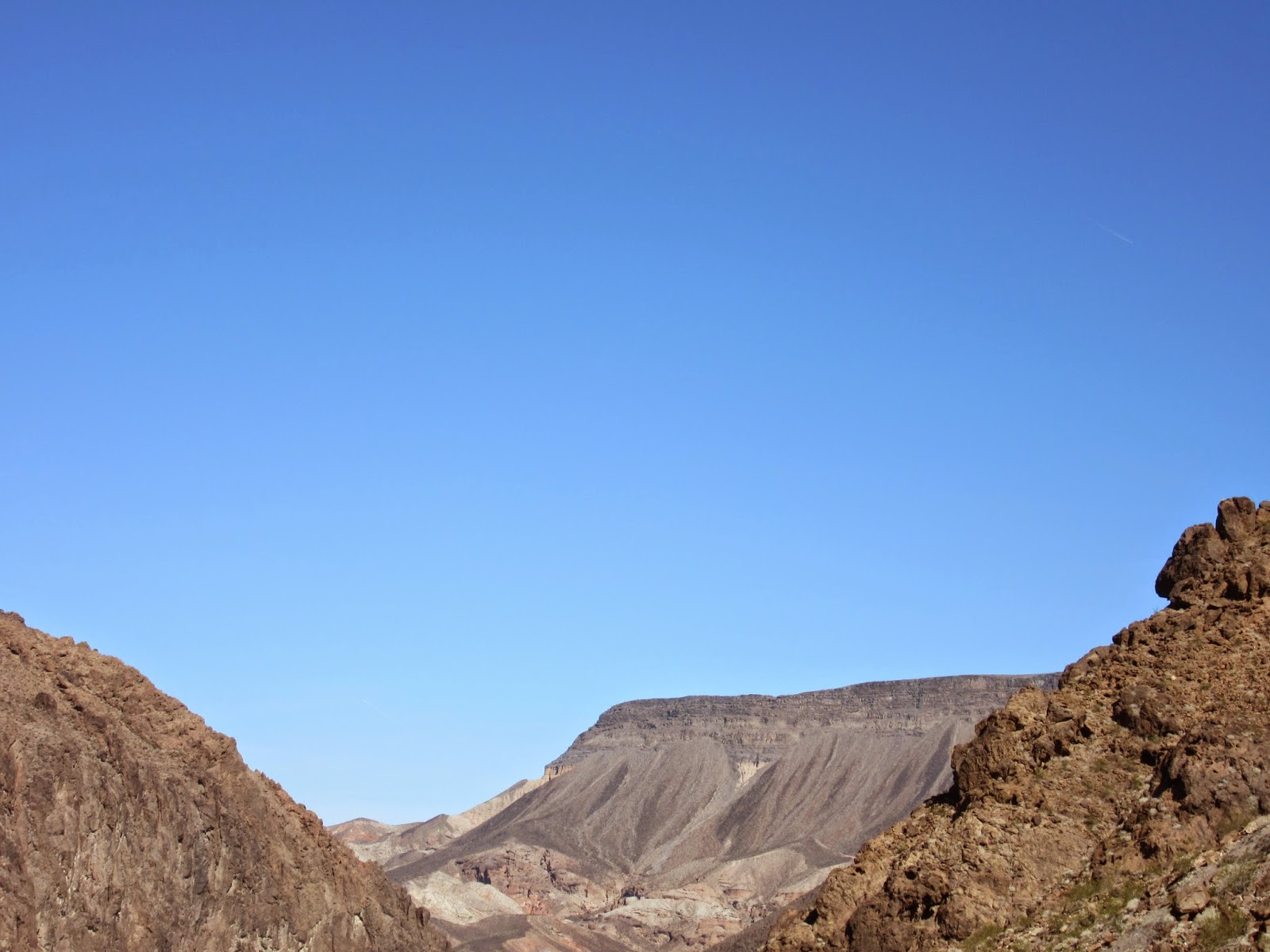 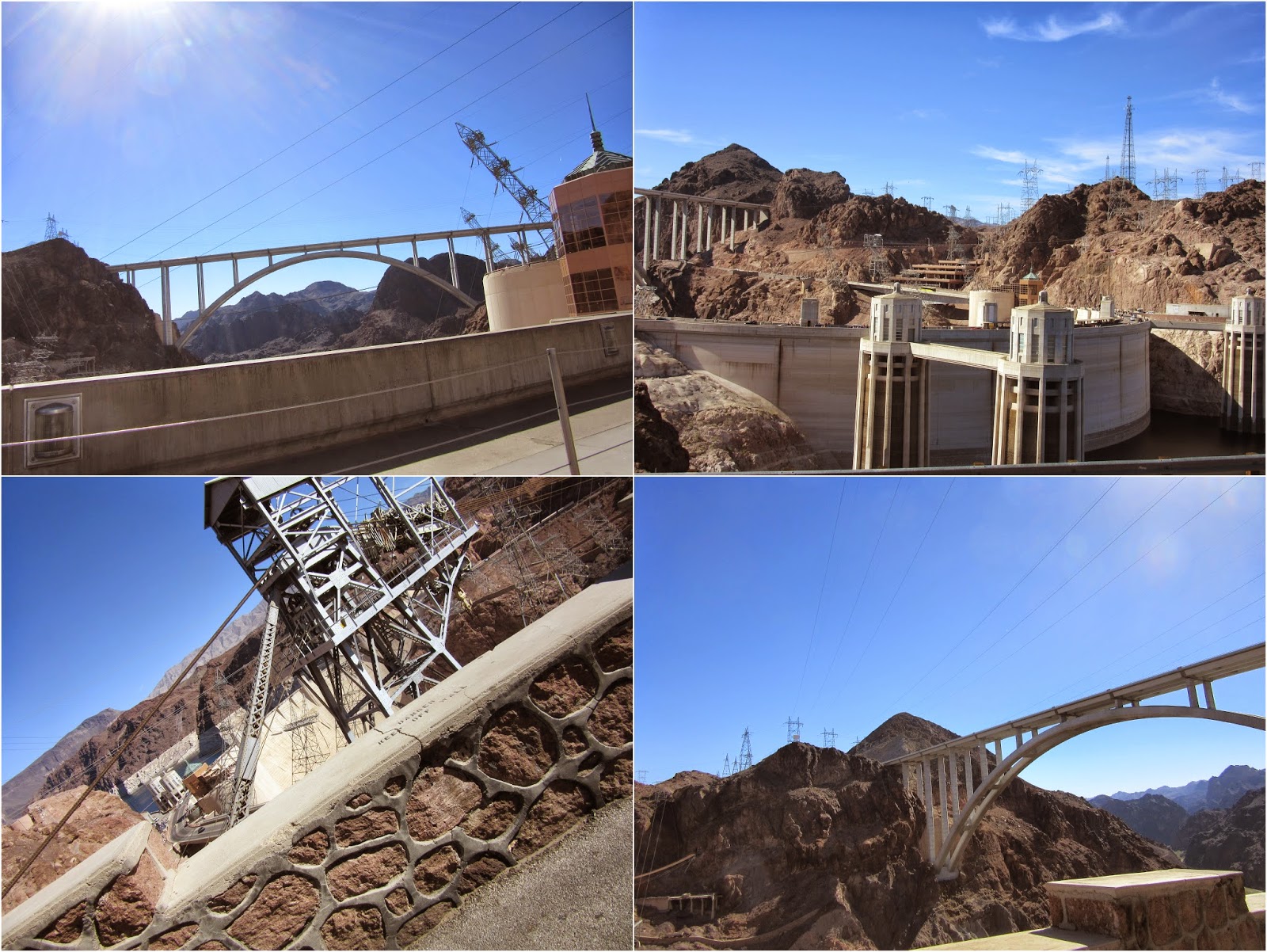 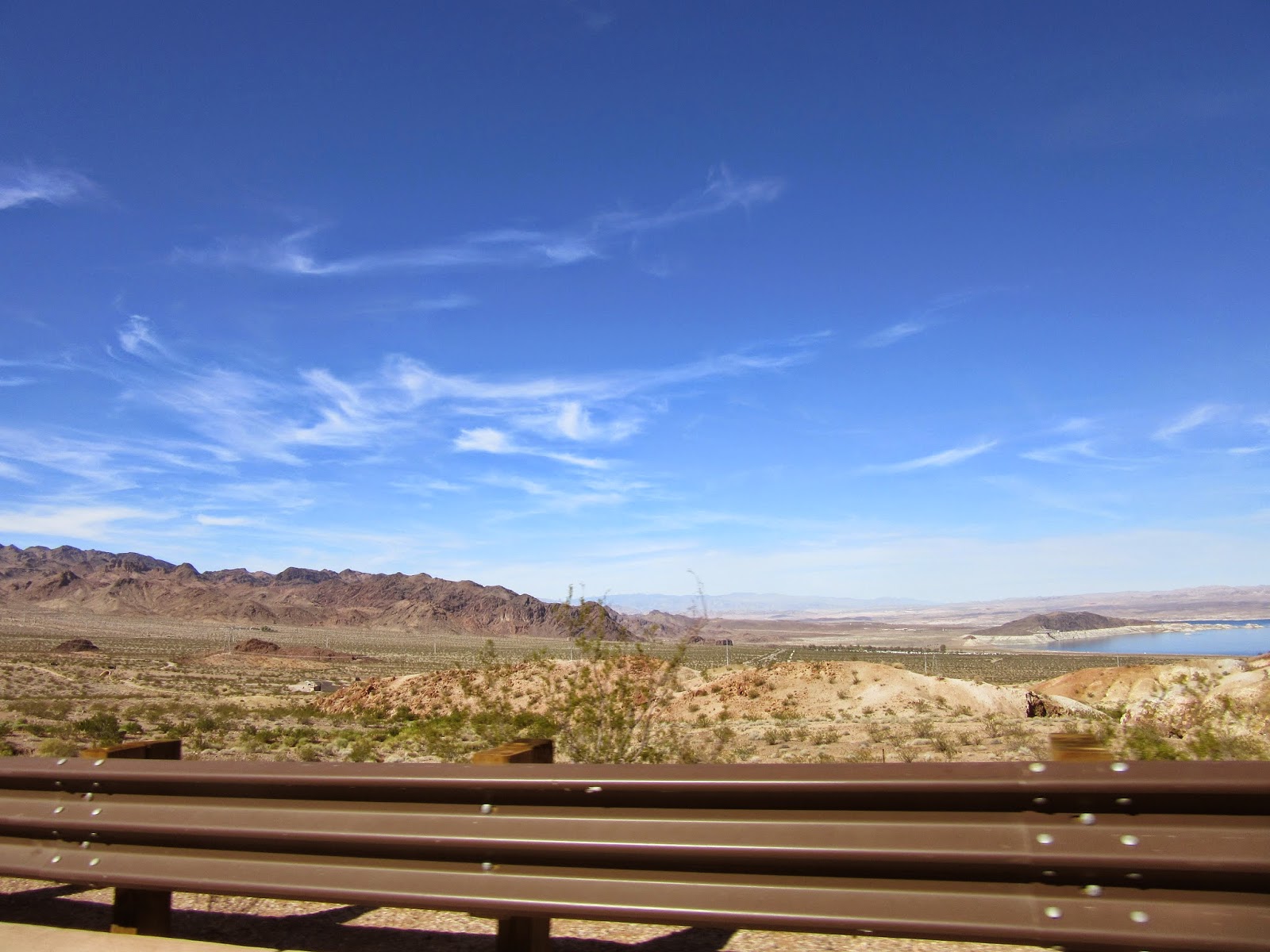 After that there was no stopping until we hit the airport parking garage.  We returned the convertible.  I was a little relieved about that.  It was a bit stressful driving around in such a fancy car that wasn't ours.  I have never been worried about door dings before in my life.  As it turned out we had plenty of time to get checked in and to our gate--maybe we could have dilly-dallied longer at the Hoover Dam--but we hadn't wanted to chance it. 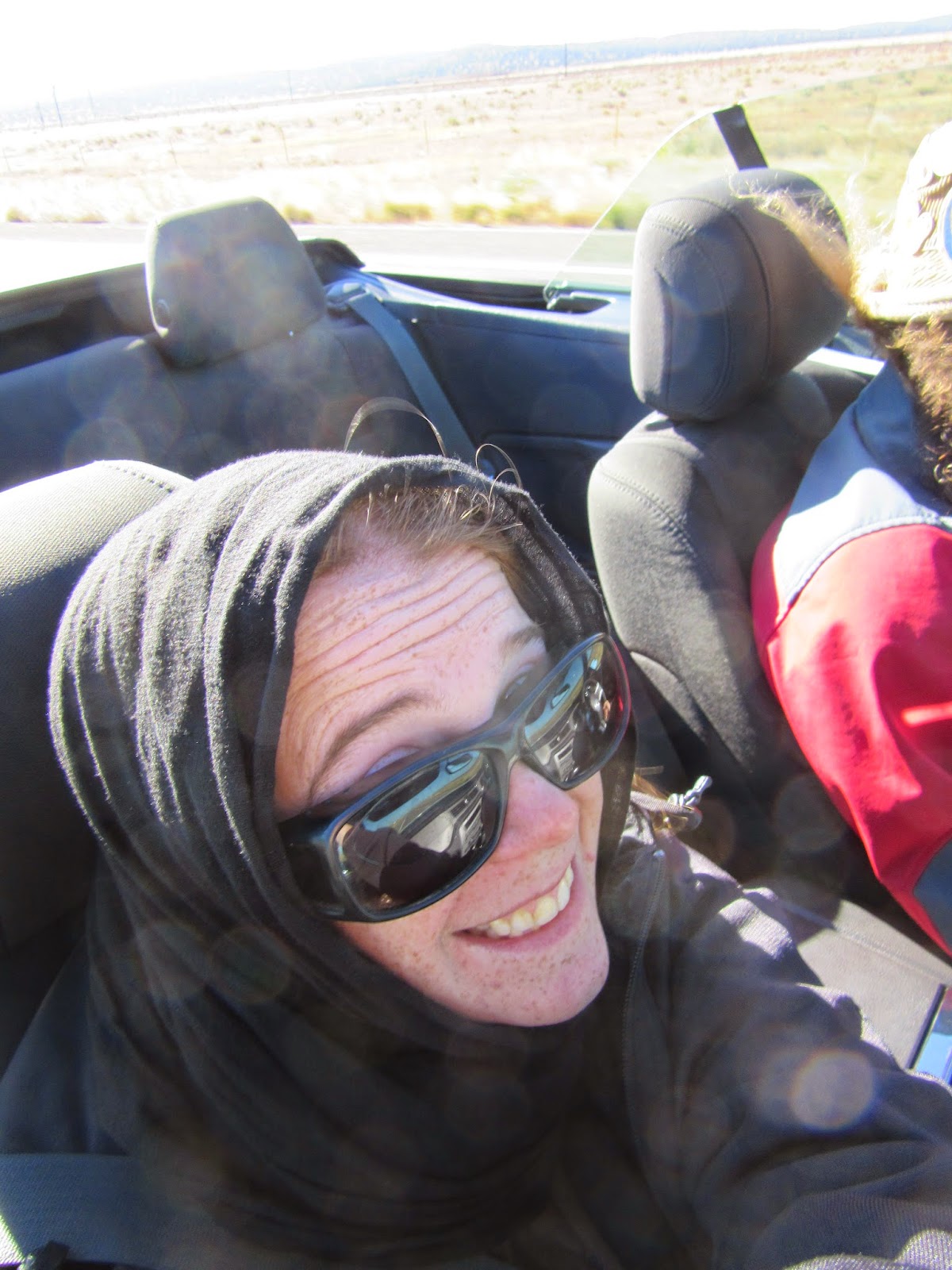 So, we took that bonus time as snack time and had some fries and pretzels in the air conditioning.  And it was good.  (Other than the sunburn I'd gotten on the drive.) 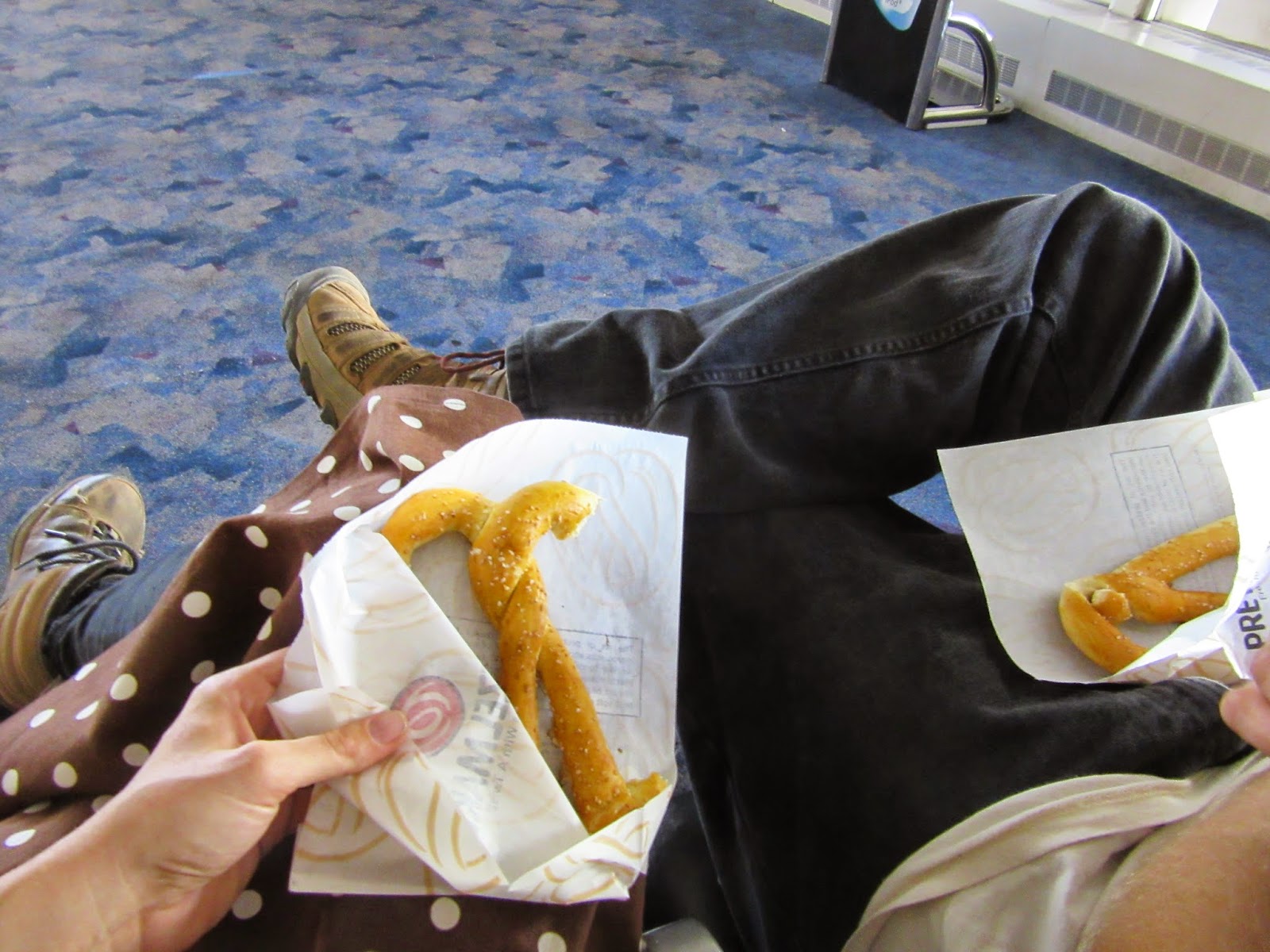 A fine concluding chapter to our honeymoon megavacation, indeed.  (And Ginger was over the moon excited to see us when we got home.)
By BLD in MT