Railroad Earth is one of those bands that is just about impossible to pin down to a single genre.  I think mandolin player John Skehan said it quite well when he described the group as, "...a string band, an amplified string band with drums."  The diversity of instruments, rhythms, voices, and styles is one of the things that ensures that each Railroad Earth performance is tremendously unique and spirited.  The New Jersey based sextet is a sort of musical chameleon going from rock to bluegrass to folk to tribal to...something delightfully indescribable, something uniquely Railroad Earth.  No other labels needed. 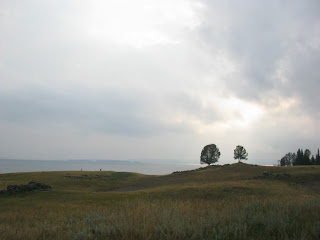 I recently had the opportunity to chat with John and catch up on what Railroad is up to these days.  He called from Tuscaloosa, Alabama, where the group was set to perform at the Druid City Music Hall that evening.  It is just one of many stops on a massive nationwide winter tour they are "really diggin' into"--a tour which includes three stops in Montana next week. 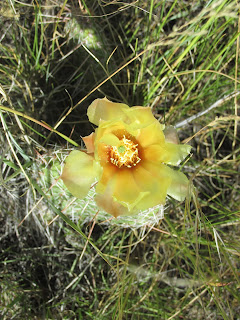 Railroad Earth's concert schedule will see them driving across pretty much the entire country--from Georgia to Texas to Colorado to Oregon (with many stops in between) and then, finally, back to the east coast for performances in New York, Pennsylvania, and Washington D.C.  Along the way they will play small theaters and huge concert halls and all sizes of venues in between.  When asked if he had a preference for any particular type of venue John responded, “The size of the place doesn’t really matter if the crowd is enthusiastic and feeds that energy to us and we, hopefully, feed it back to them.”  While winter tour doesn't necessarily lend itself to this he went on to add that, “Our music works really well in an outdoor setting.”  I must agree.  I've been lucky enough to see Railroad Earth both indoors and outdoors.  Performances in both settings have been phenomenal, but that sunny afternoon dancing on the grass at the 10,000 Lakes Festival will always remain fixed in my mind as one of the most perfect shows I've attended. 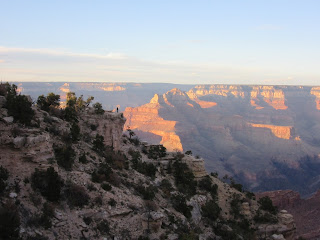 It is certainly no secret that these fellas cover a lot of ground both musically and geographically.  Loving to travel myself I was curious about the band's experience traveling this great country far and wide.  With a smile in his voice John replied, “Sometimes we’re lucky enough to get a break somewhere cool….and sometimes you get to see the parking lot behind the venue.”  He went on to say that their fairly packed tour schedule doesn't always allow them the freedom they had when they first started out.  “It’s not like the earlier days where we were pitching a tent and camping out for all three days [of a music festival]…” 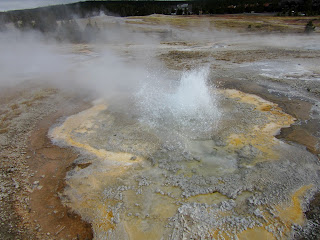 Nothing in life stays the same though and evolution and growth is certainly an important aspect of the creative process.  The increasing use of technology by fans pushes the band to keep things fresh, to try new song transitions and combinations.  “You have to be willing to take chances and you’ve got to be willing to fall on your face,” John said with a laugh.  “It keeps it interesting for the audience…and keep it interesting for us, too.”  While at home in New Jersey the guys will get together for rehearsals, to jam and work out new material.  On tour where they're performing almost every night they utilize the sound checks before the show to keep their sound dialed in or test out new segues or jams they want to add to their repertoire. 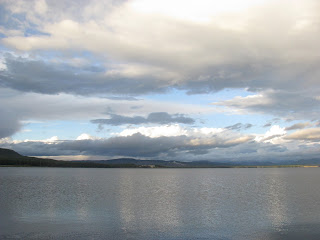 Railroad Earth is one of an increasing number of bands which "allow and encourage" the free sharing of concert recordings made by tapers in the audience, in addition to selling authorized and higher-quality soundboard recordings after most shows.  This is in strong contrast to John's own concert-going experiences in which he had to wait for tapers to "come off tour" and send their recordings off through the US mail to those waiting for them.  There wasn't much in the way of quality control either or the ability to select recordings from specific shows.  As John put it, "you just got what you got."  It's easy to see that now is a great time to be a live music fan. 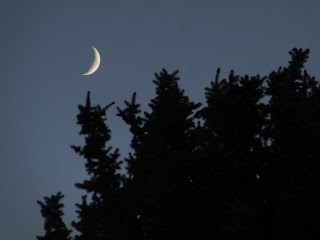 From his perspective there are certainly, “more pros than cons” to this increased technological presence at their shows.  The widely shared recordings are a tremendous "way to connect with a lot of people at once,"  and share the concert experience with a wide audience, even if they are unable to actually attend in person.  The only negative he specifically mentioned was having to be more discreet about playing new tunes live in advance of a new album soon to be released saying that the band tends to “hold back new [album] material because once it out there it’s out there.”  John went on to add that the fact that pretty much every concert is recorded and shared online is a good thing, encouraging the band to keep their planned setlists interesting and diverse.  It "keeps us on our toes," knowing that fans have heard the show from the night before and will be expecting something new set-wise for the following shows. 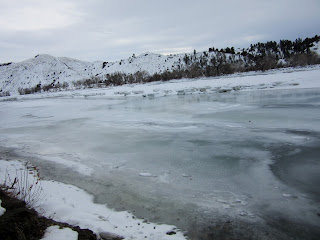 The variety of tunes they rotate through to make each set one-of-a-kind is truly remarkable.  John told me that they typically create the setlist in advance of each show though, “after the first set we might decide to reevaluate [the set] based on the setting and the response from the crowd.....it’s very intuitive.”  With about 15 years of music in their repertoire the band certainly has a lot of tunes to choose from during the crafting of the setlist for each show.  Everyone has a part in the process.  "It's definitely a group thing.  One person might start it…then everyone helps to shape it into the final thing.” 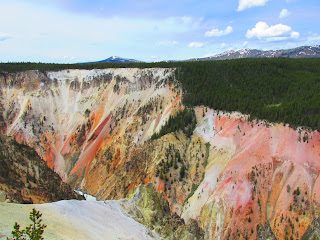 Railroad Earth's most recent album, Last of the Outlaws, was released in 2014.  That wasn't the last project keeping them busy in the studio however.  Railroad Earth partnered with guitar legend Warren Haynes to help put together an album called Ashes and Dust, a project Warren had wanted to bring to fruition "for a number of years," John said.  The timing was finally right and Railroad joined Warren in the recording studio as well as some live performances, including one at the Ole Oprey.  Ashes and Dust was released in July 2015. 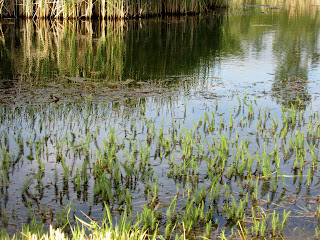 Railroad Earth has a few summer music festivals lined up already--once again spanning from coast to coast.  Additionally the band is hoping to soon announce a run at Red Rocks Amphitheater in Morrison, CO this fall.   “Red Rocks is a very special place…” John concluded.  If you're looking at summer music festivals I'd keep your eyes out for these guys on the lineup. 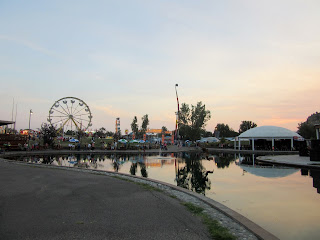 Railroad Earth will be playing three shows in Montana this month and I highly suggest you catch them all if you can.  They will be performing Wednesday, February 17th at the Babcock Theater in Billings followed by a performance at the Wilma Theatre in Missoula on Thursday, February 18th, and lastly they will play for the Emerson Cultural Center on Friday, February 19th.  The three nights of music will be worth all the travel, I assure you. 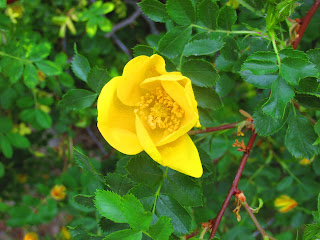 Unfortunately, as is the case with all too many awesome print media sources, the paper closed shop at the end of January.  It is a loss for me personally and for our greater community.  The independent paper is where I got the GOOD news that was happening in our town.  Our mainstream city newspaper tends to focus on negativity and crime too much for me.

The Outpost's closure also left me with an interview with John Skehan from Railroad Earth which I had nowhere to publish except here.  And there you have it.