A Sap Lick in the Back Basin 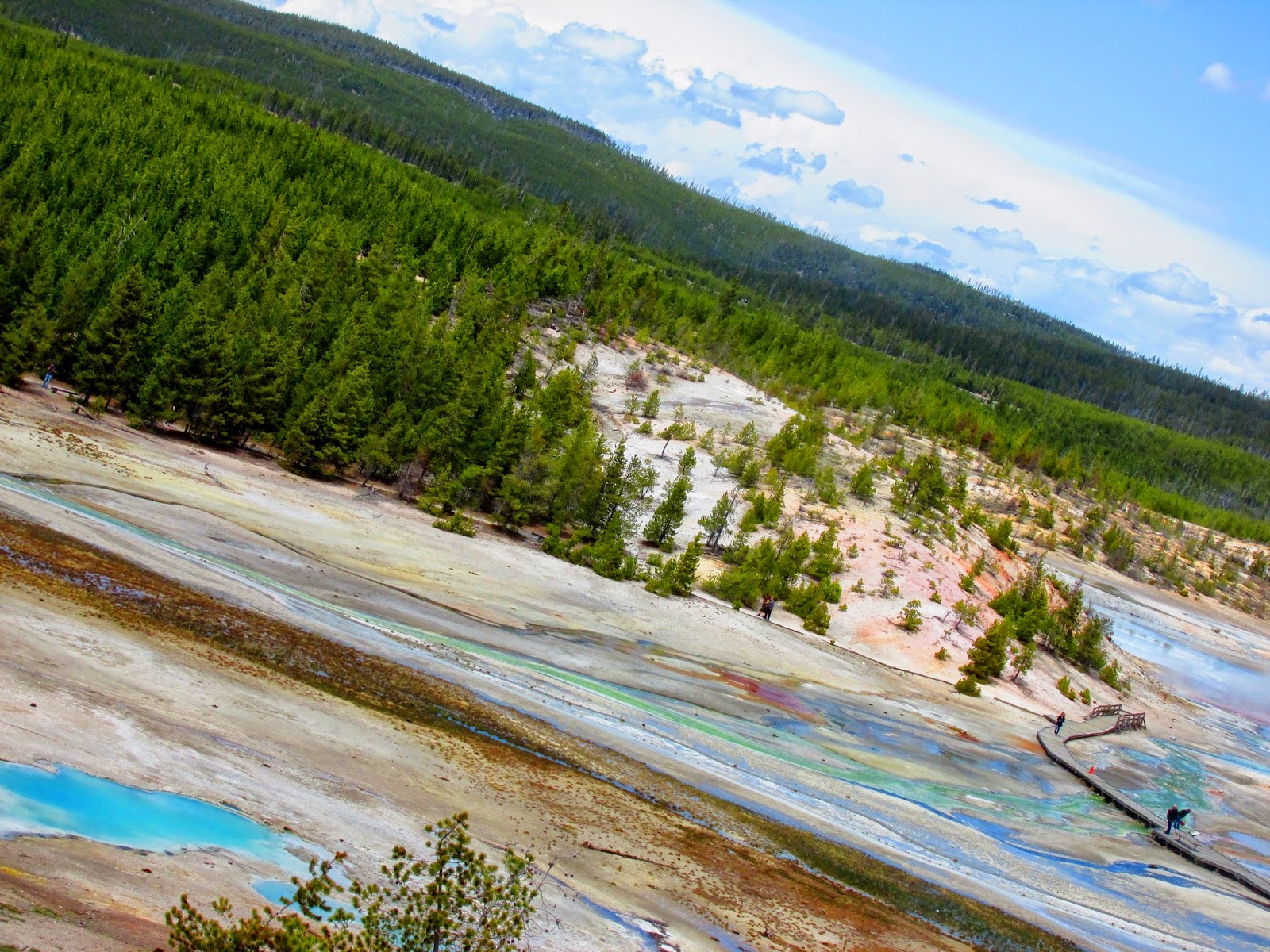 There are some woodpecker-like birds out there called sapsuckers.  They belong in the family picidae, along with the rest of the woodpeckers.  However, they are a little bit different because, as their moniker might imply, their diet revolves around sap.  They don't really suck it, but rather lap or lick it up with tongues that are specially designed for such purpose.  Compared to woodpeckers the sapsuckers have shorter tongues.  They also have little hairs on the end of their tongues which help slurp up the sap.  I've heard it compared to the way a paint brush picks up and holds wet paint.

Matt and I have seen sapsuckers before, but we'd not seen a sap lick until earlier this year.  We found one along the boardwalk in the back basin at Norris in Yellowstone National Park.  The sapsuckers chisel out rectangular notches in the bark in long and strikingly even columns.  These notches ooze sap which the sapsuckers eat.  They also eat insects that are attracted to and then caught in the sap.  What a brilliant system! 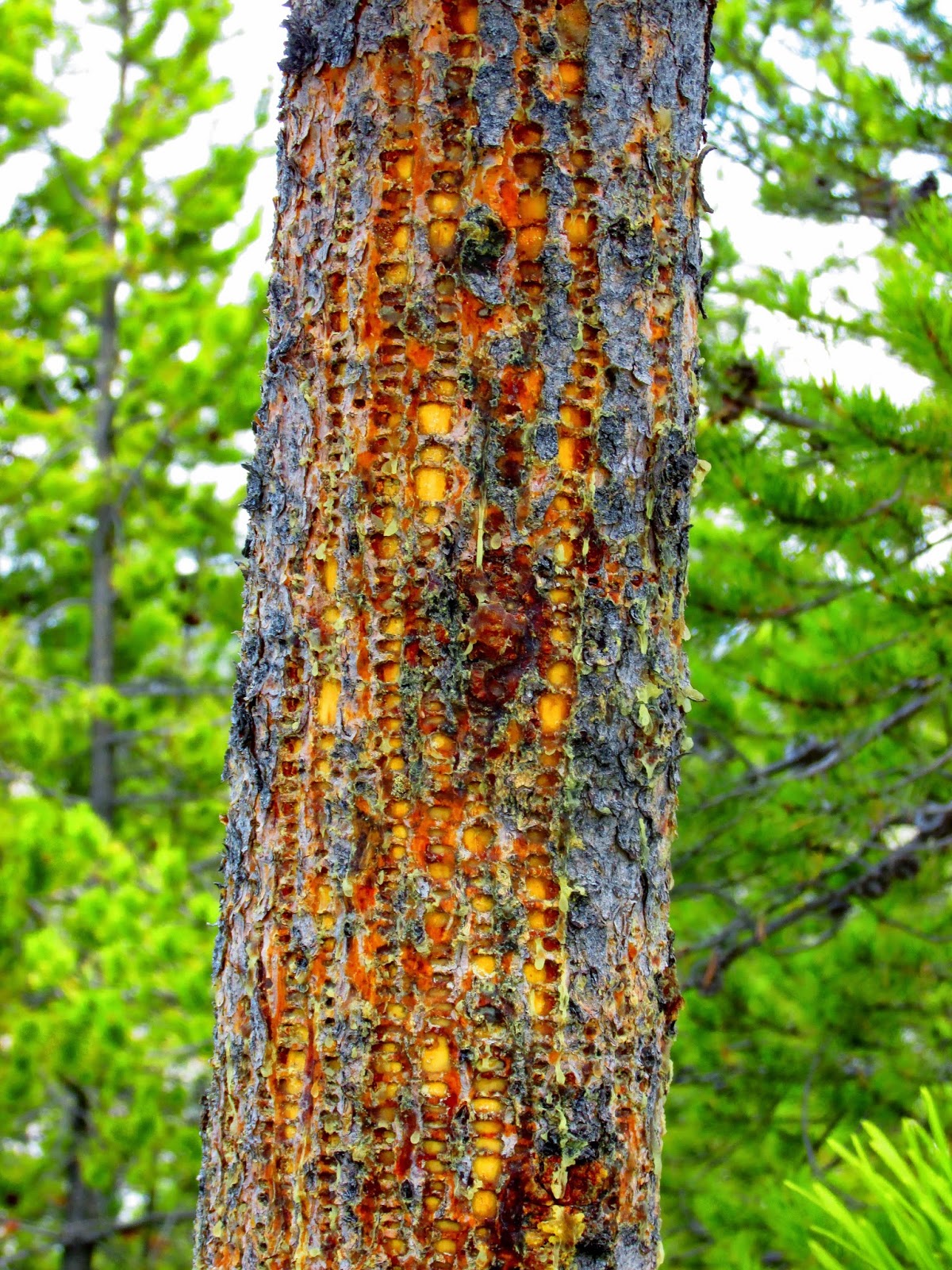 The geothermal features in the back basin are certainly remarkable with their dazzling colors, steam, and sporadic eruptions.  Geyers are usually my highlight for every trip into the park.  I cannot get enough of them.  But on this particular day the birds and their fascinating behavior stole the show. 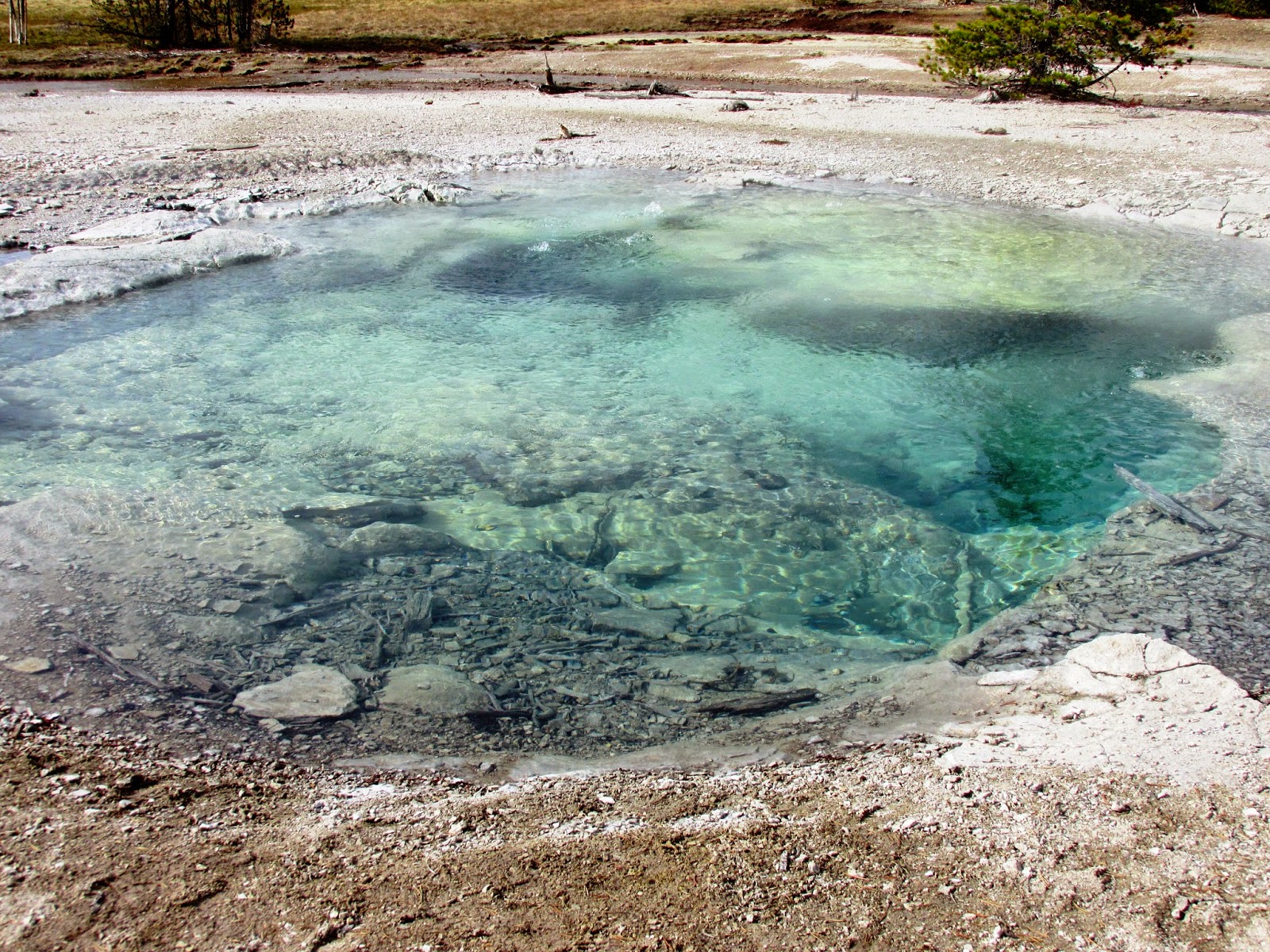 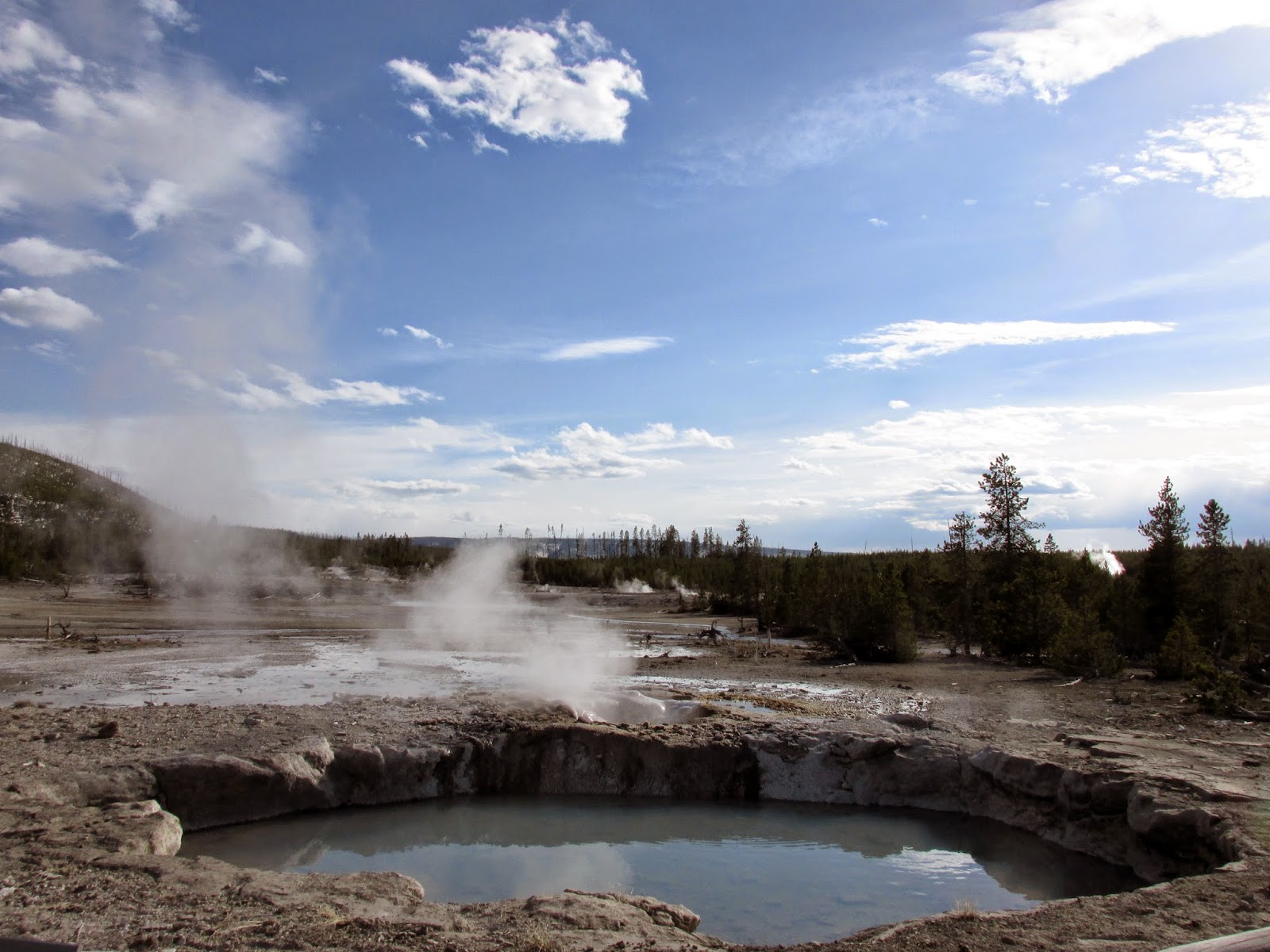 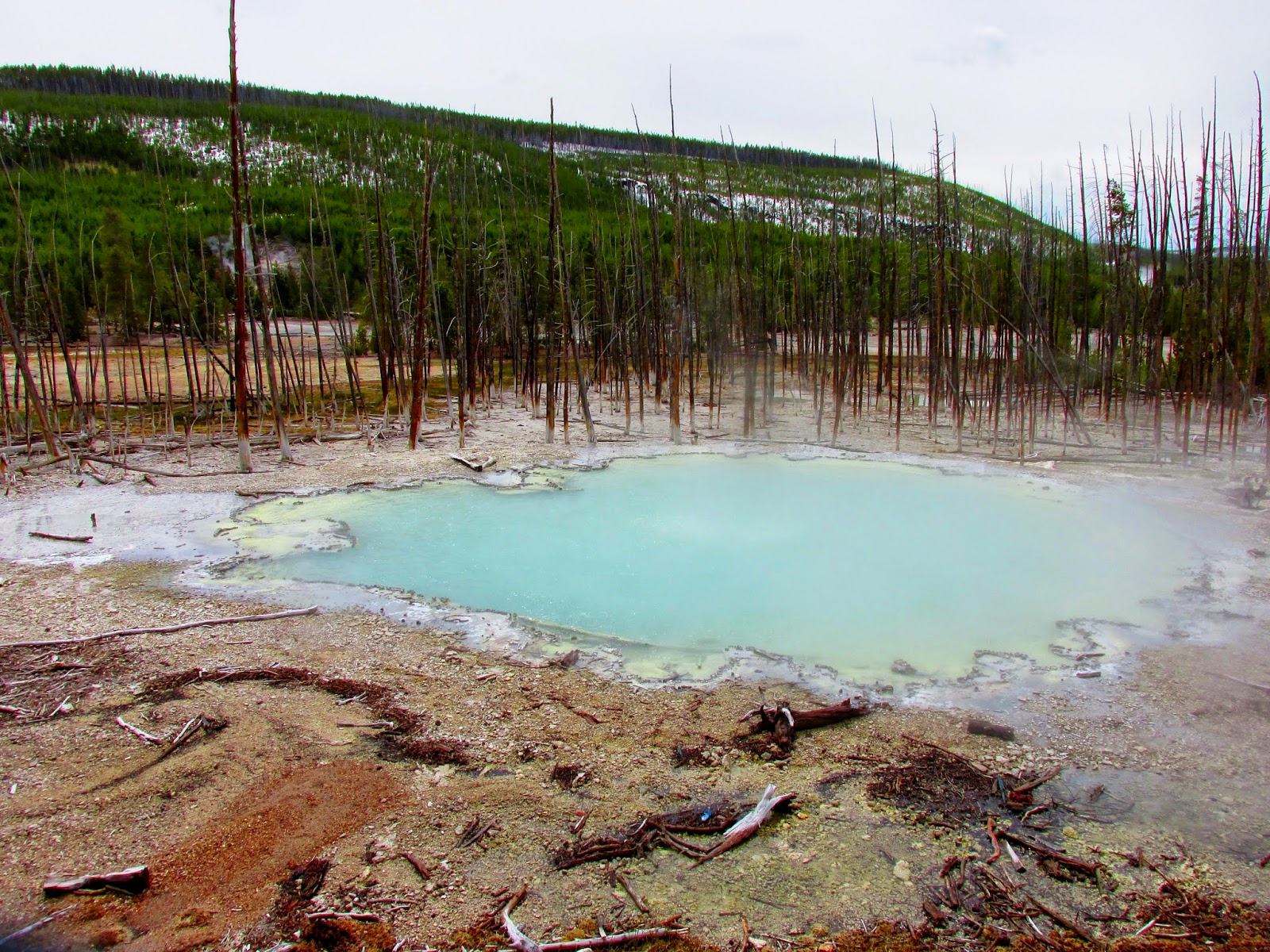 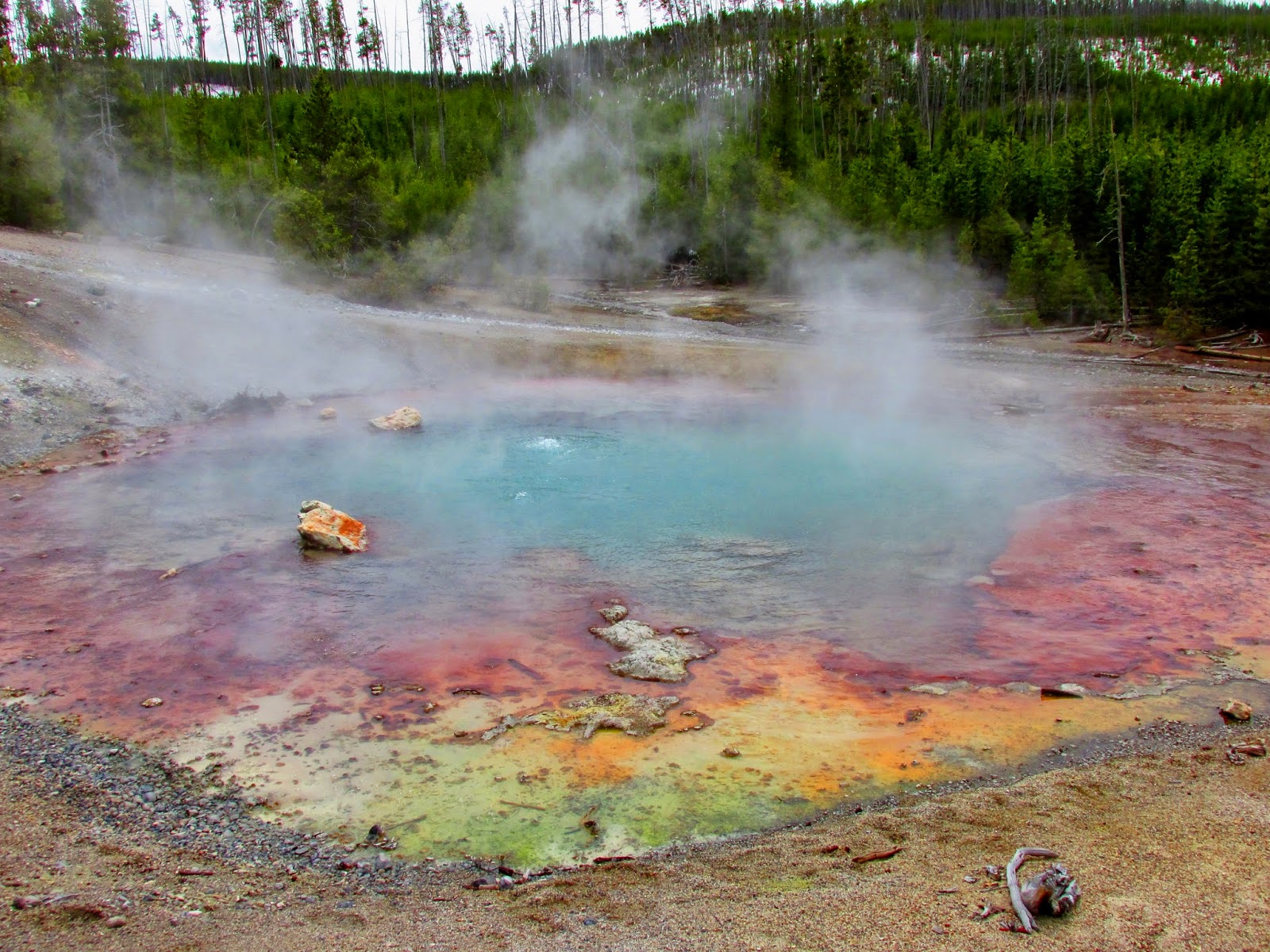 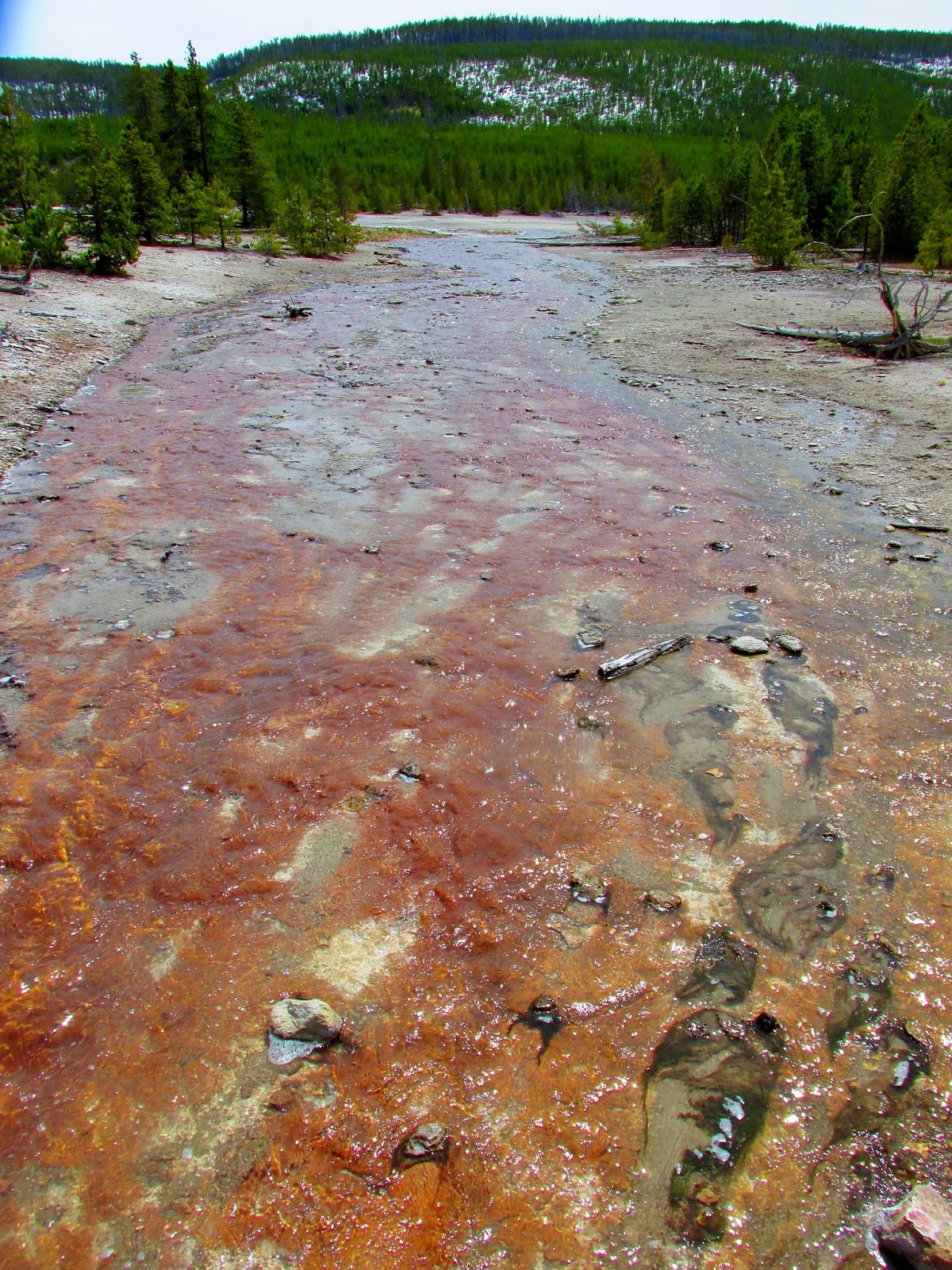 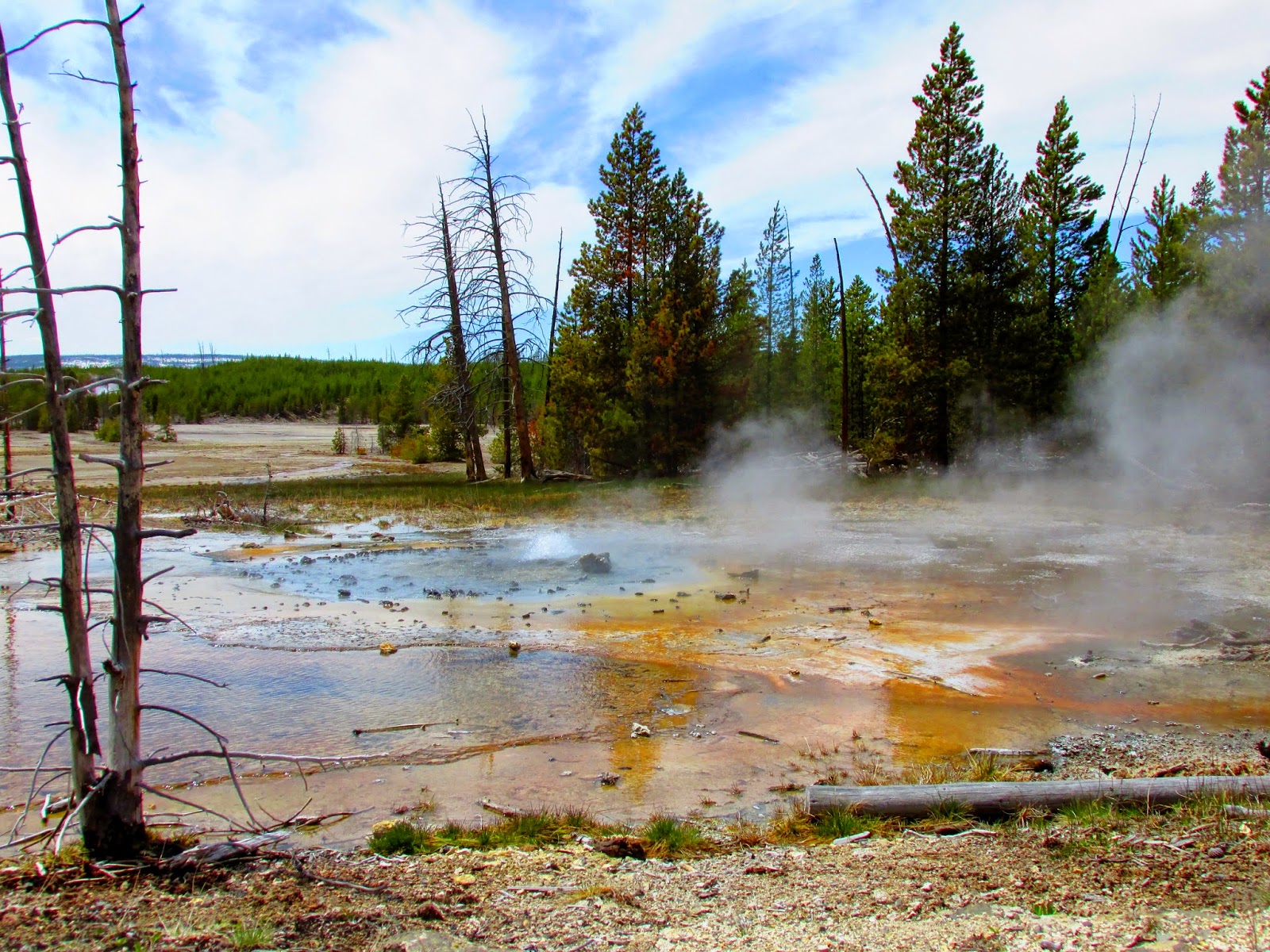 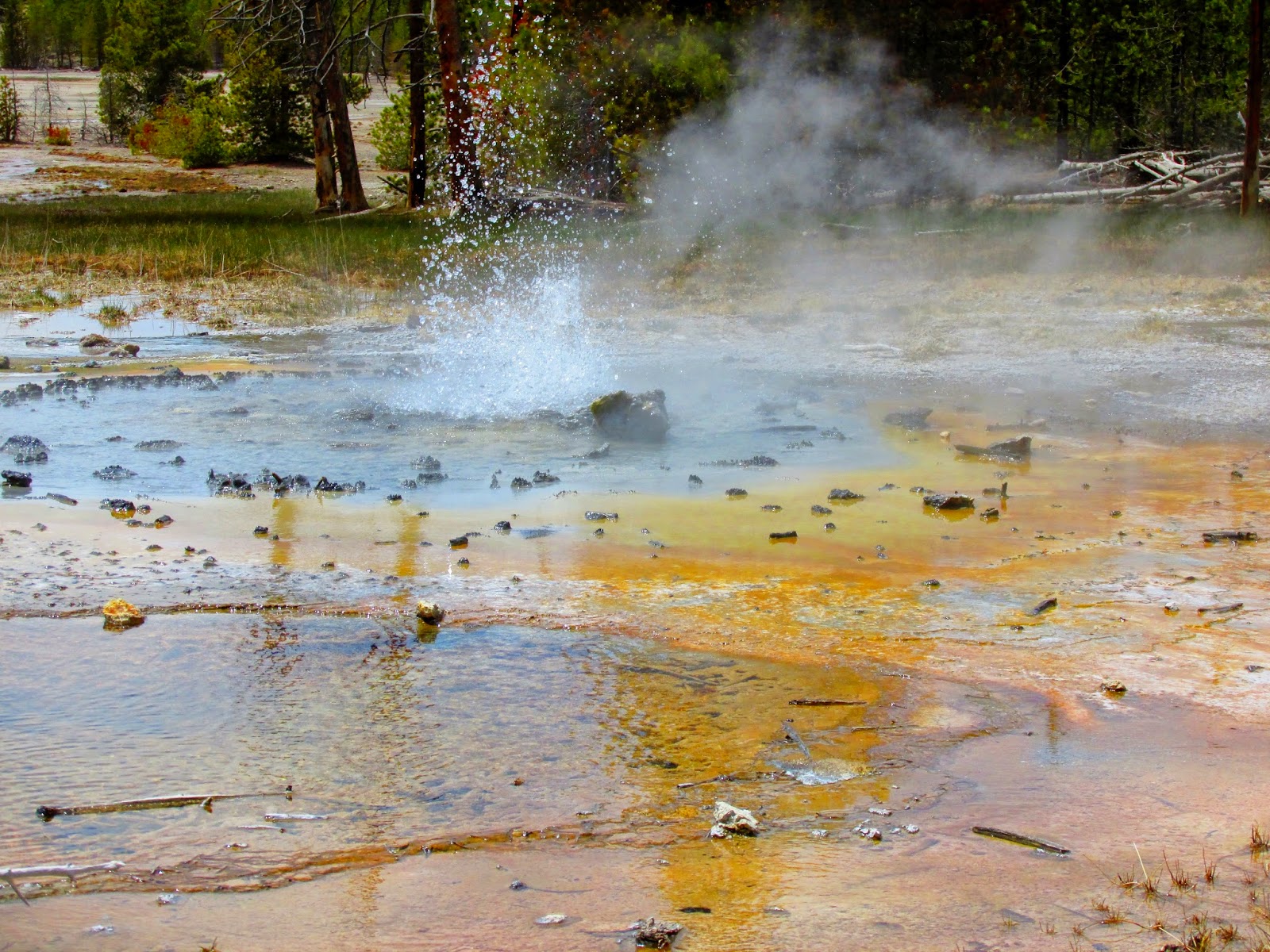 Still, boiling mud is always pretty cool, too.  What a fascinating world. 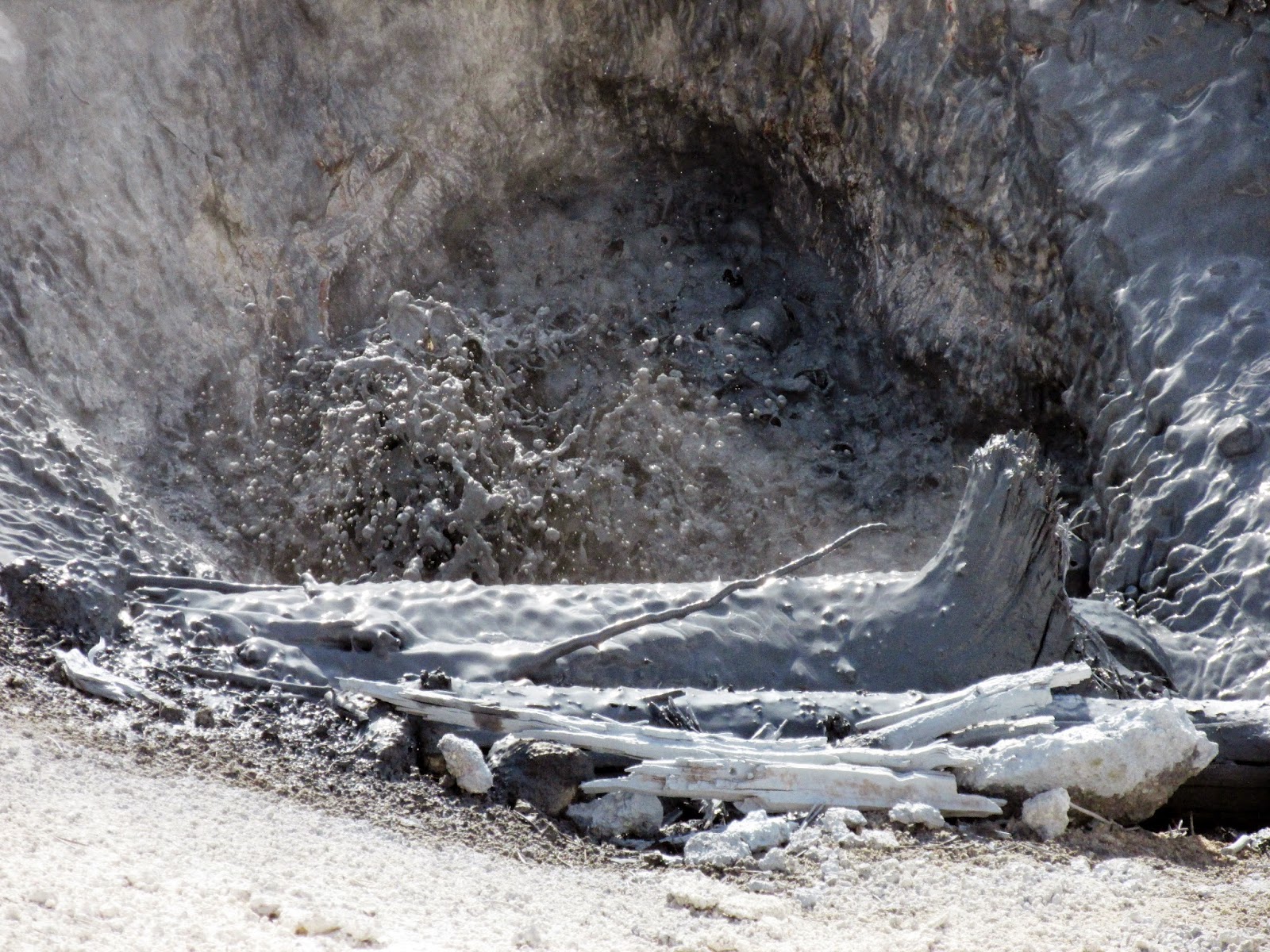