Back when I had a cellphone I had this tendency to put it on silent (for the library, for class, for an appointment) and then forget about it. Hours or days later I'd think, "Man, no one has called me in forever," only to discover I had a multitude of missed calls and voicemail.

This story reminds me of that. 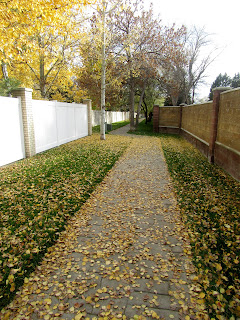 The blogger dashboard/interface upgraded towards the end of the last year.  Some of the changes were beneficial, but as usual there were so-called upgrades that were more set-backs for me than anything else.  I don't care for the way my Reading List is now tucked away on the sidebar, instead of front-and-center when I log on. 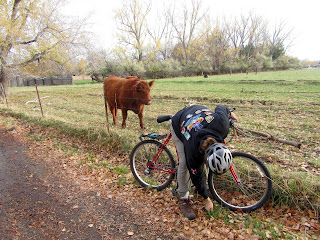 And, apparently, I no longer get any sort of notification when there are comments awaiting moderation.

Yesterday I stumbled upon 37 unpublished comments from my dear reader-friends.  Some were dated November 2016! 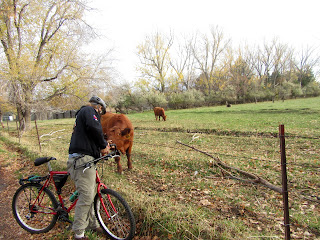 I had to laugh.  (And shake my head.)  I guess the decline in comments had crossed my mind a couple times in these past months.  However, I write for myself so I didn't let it stop me that no one was commenting.  I link all my posts to my Facebook wall and still was getting plenty of feedback from my friends and family that way.  Maybe those comments were part of why I'd failed to notice that it really wasn't so much a decline in blog comments.  It was an outright cessation. 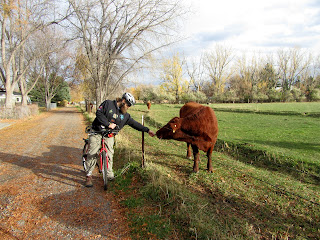 So, yeah.  I don't adapt to change all that well sometimes, especially technological change.  But, now I know to actively watch for your kind, sweet, thought-provoking, and inspirational comments, my friends.
Thank you for each and every one, too.  My heart absolutely swelled reading through those 37 long-overlooked comments yesterday.
By BLD in MT