Day five we added our friend Josh to our travels.  He had been at the Furthur show in Missoula and was joining our car as we headed down to Red Rocks for the Colorado shows.  I won't even go into how peeved I was at him when he wasn't answering his cellphone and was delaying our departure from Missoula that morning..  Well, I suppose I just did....hmmmm...oh well.  I will leave it at this:  I allowed a cellphone to be the linchpin in our plan and well...that was a mistake on my part as I clearly know better....and the cellphone failed resulting in us leaving four hours later than we hoped, much to my annoyance.  Now that I have some distance from it I can see that if this setback was the worst thing that happened on vacation we are pretty darn blessed.  Also, if Josh's phone hadn't sucked I wouldn't have gotten to spend the morning with my beloved Chantz which was a real treat.  Also, Josh bought us lunch at Taco del Mar which I must say did ease my annoyance as we finally were able to get the heck out of town.

And I was in a hurry to get out of town for sure!  I had national parks to explore! 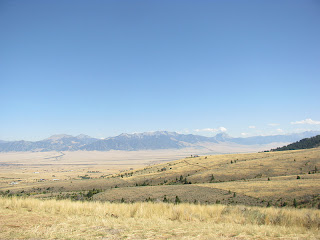 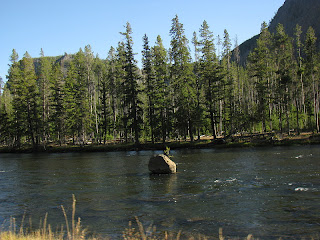 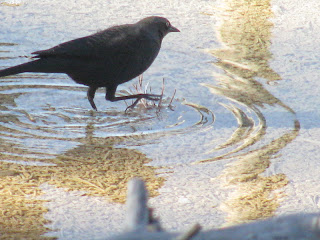 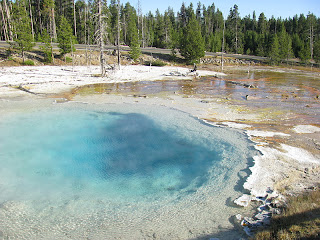 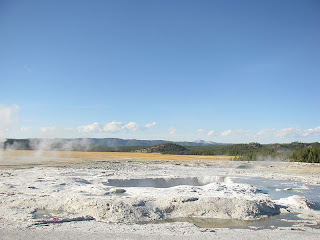 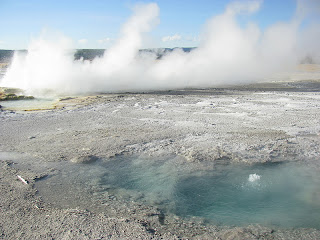 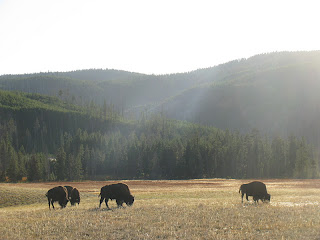 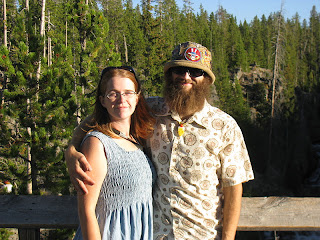 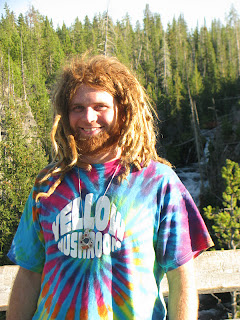 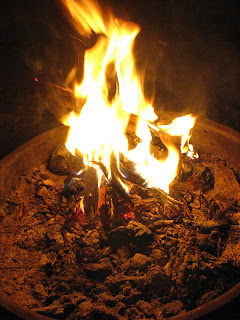