Matt and I made a whirlwind visit to Missoula for a Widespread Panic concert on Tuesday night.  We'd convinced ourselves not to go as it was on a weeknight, but in the end (with a little persuasion from Adam) we decided that if WSP was coming to Montana the least we could do was drive over and join in on the party.  We left at noon Tuesday and were pulling back into town just less than 24 hours later.  Whirlwind.  We were dragging a little bit yesterday as a result, but it was more than worth it.  It was an excellent evening of music and dancing--pounding bare feet against the cool, smooth grass with jubilant smiles all around.  Ain't Life Grand, Pusherman, and Blue Indian were notable song highlights for me.  We slept out under the big Montana sky and fell asleep watching shooting stars. 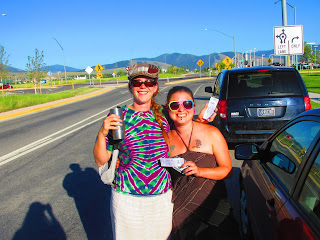 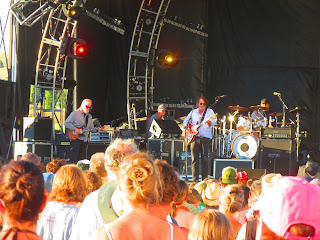 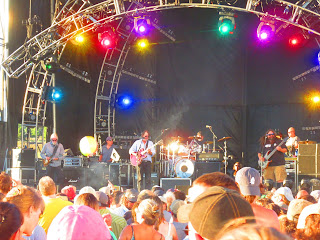 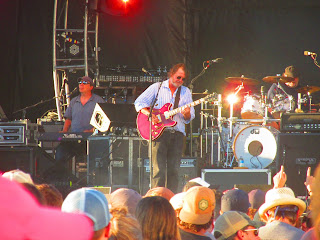 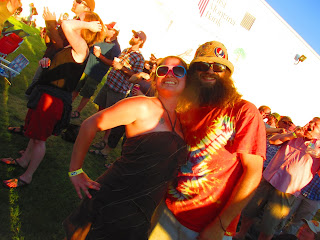 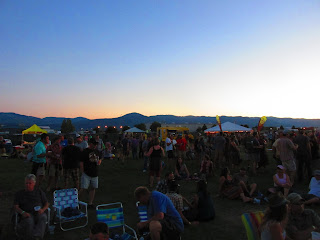 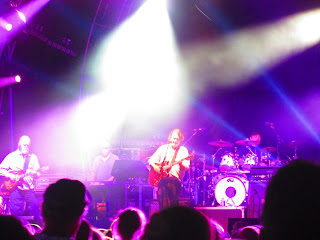