An Entry to Somewhere - Inspiration Thursday 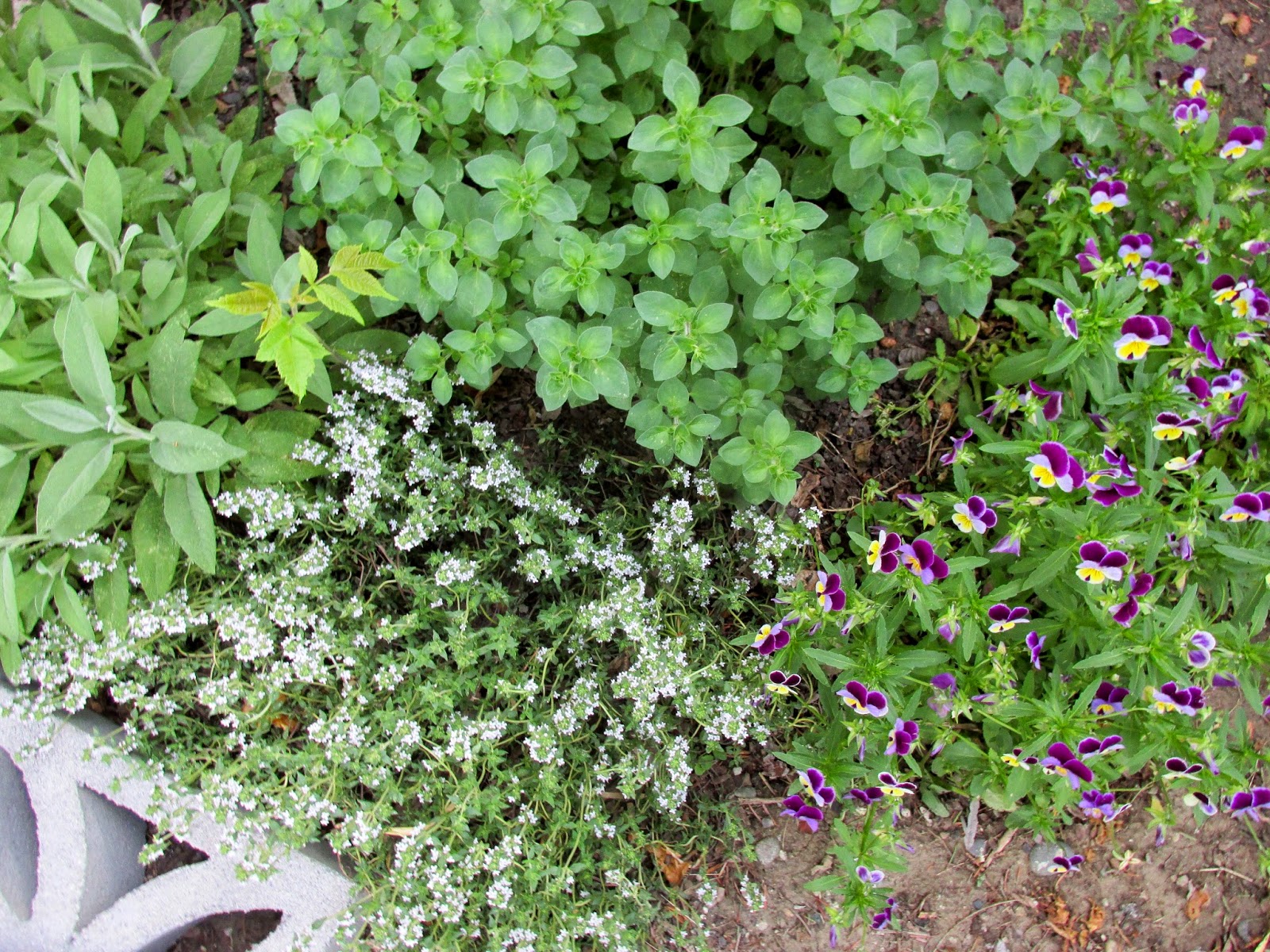 I picked up a small book of quotes a ways back in the library book sale.  I can't resist these small, so-often trite, little collections of wit and wisdom.  This one pleasantly surprised me though.  It contained quotes from Thoreau and others who frequently make these sort of collections, but they were not just the same old, same old.  There were many nuggets of revelation and contemplation that I'd never come across before, or if I had it was a brief encounter that left no lasting impression.  I have found that a lesson has to cross my path at the right moment, after the right experiences before it really makes stop in my tracks with comprehension.  I read the collection three times and passed it off to a friend who seemed like she'd appreciate it as I had.  Here is a smattering I pulled from the book, the name of which, regretfully, escapes me now.  Even worse, I somehow managed not to write it down in my list of books read this year.  Hmmm....that's interesting.  Oh well.  It was still a good book. 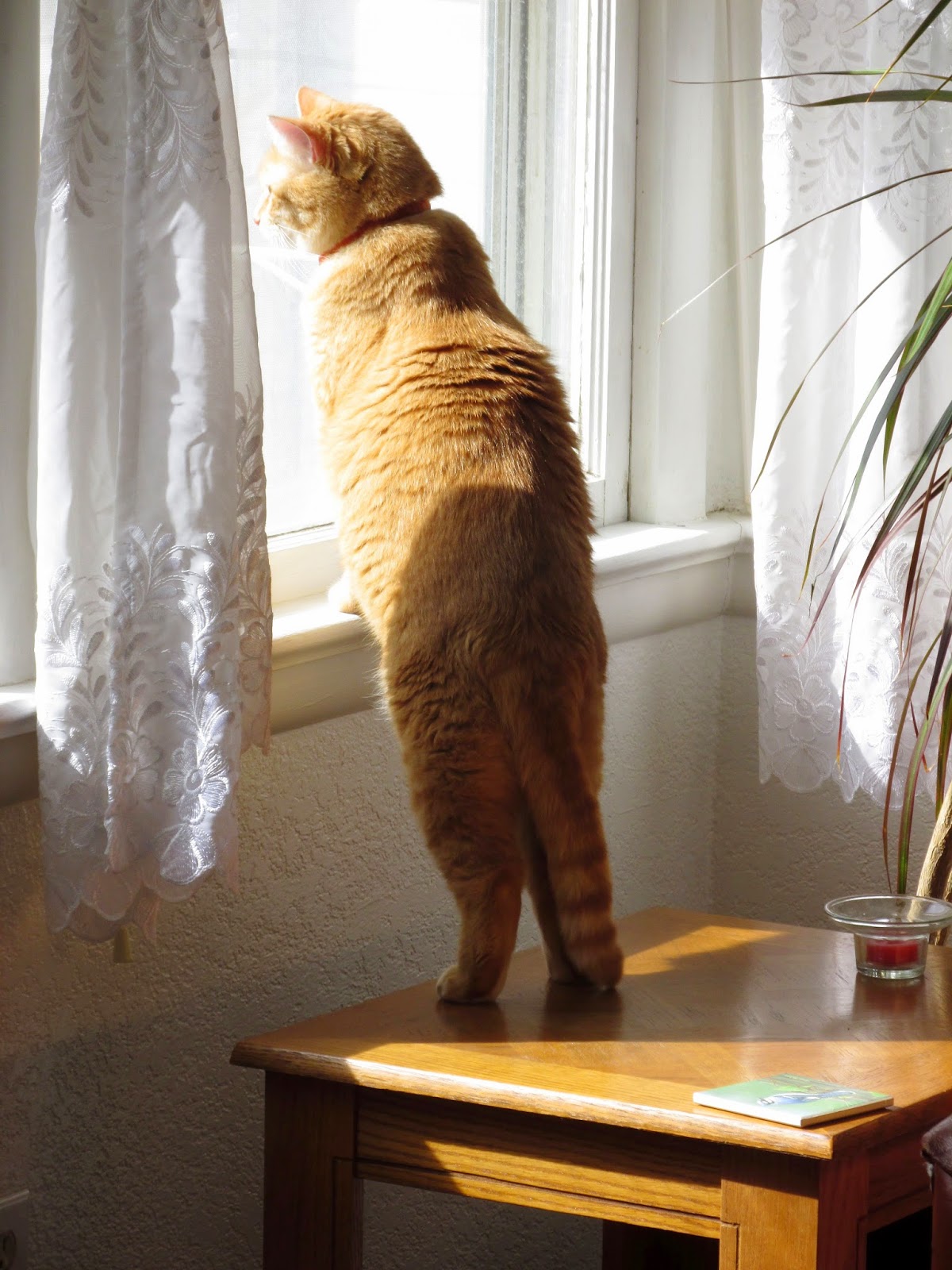 "Goodness is the only investment that never fails." - Henry David Thoreau

"Every exit is an entry to somewhere." - Tom Stoppard

"We so often look so long and so regretfully upon the closed door, that we do not see the ones which open for us." - Alexander Graham Bell

"I believe in God, only I spell it Nature." - Frank Lloyd Wright

"Happiness is a how, not a what; a talent, not an object." - Hermann Hesse 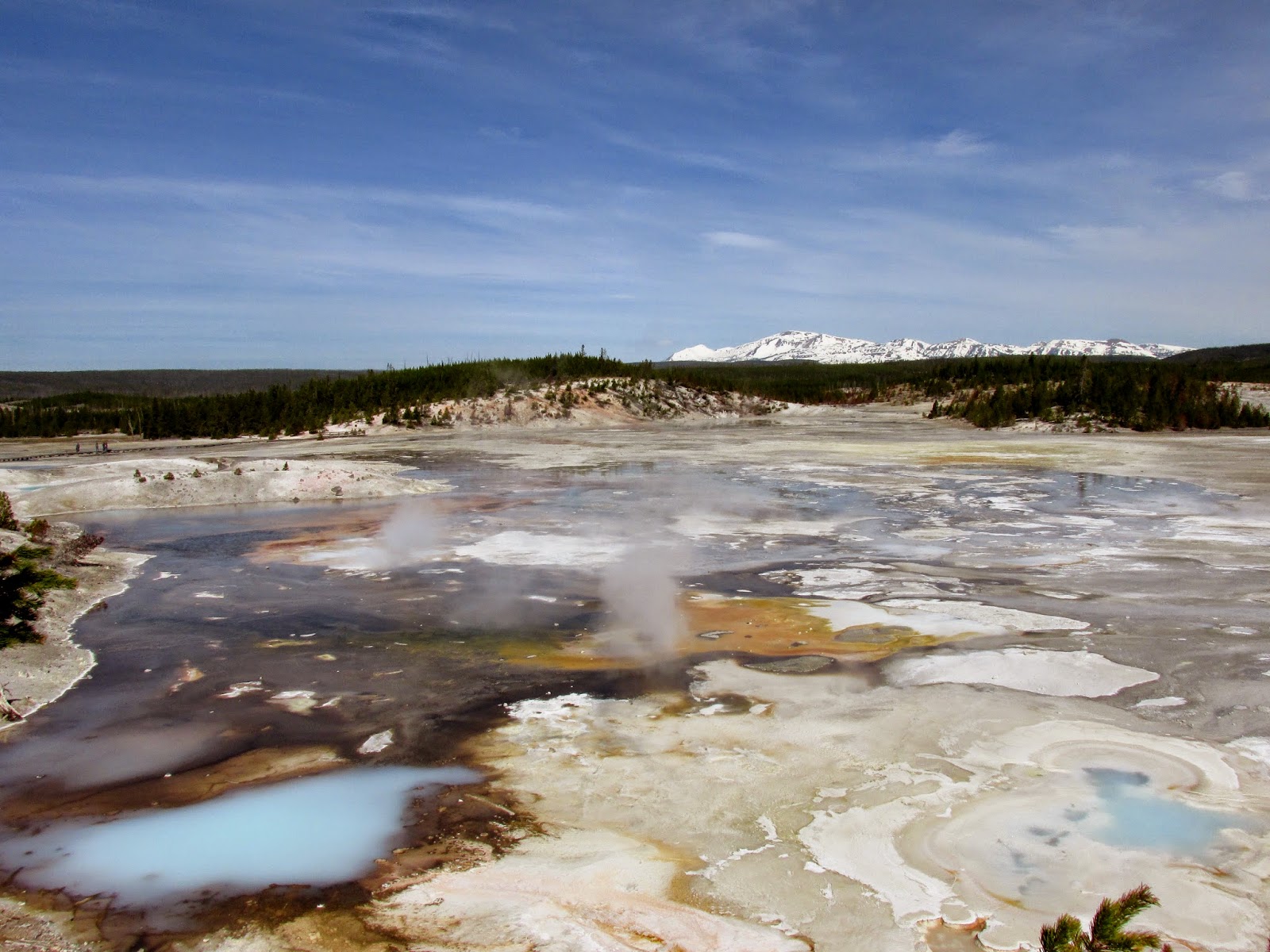 "You are a child of the Universe, no less than the moon and the stars." - Max Ehrmann

"Who looks outside, dreams.  Who looks inside, awakens." - Carl Jung

"Forget not that the earth delights to feel your bare feet and the winds long to play with your hair." - Kahlil Gilbran

"Always do more than is required of you." - George S. Patton 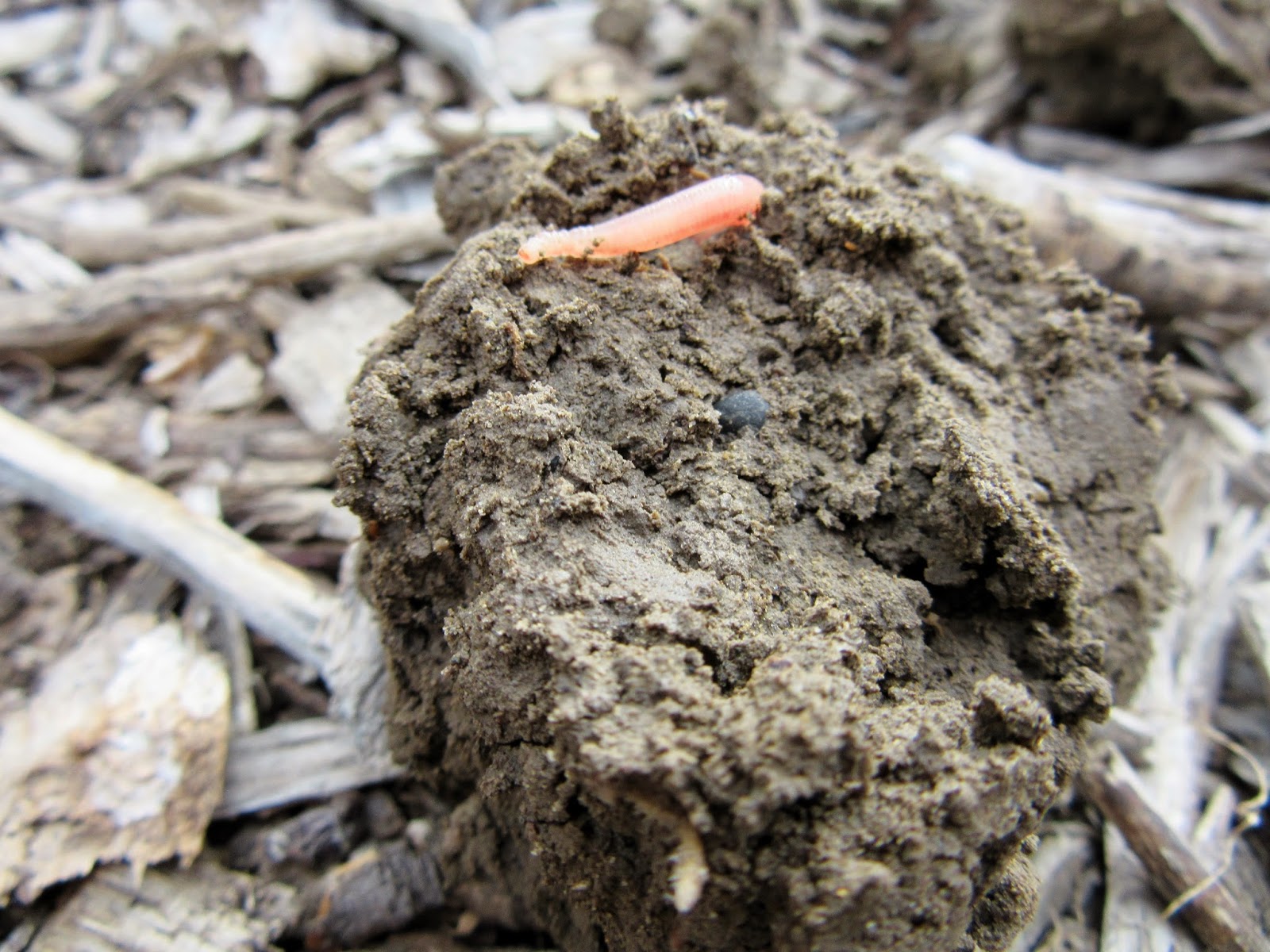 "What the caterpillar calls the end of the world, the Master calls a butterfly." - Richard Bach

"Let your life lightly dance on the edges of time like dew on the tip of a leaf." - Rabindranath Tagore

"The place to improve the world is first in one's own heart and head and hands." - Robert Pirsig

"Look at everything as though you were seeing it for either the first or last time...then your time on earth will be filled with glory." - Betty Smith

"There will come a time when you believe everything is finished...that will be the beginning." - Louis L'Amour 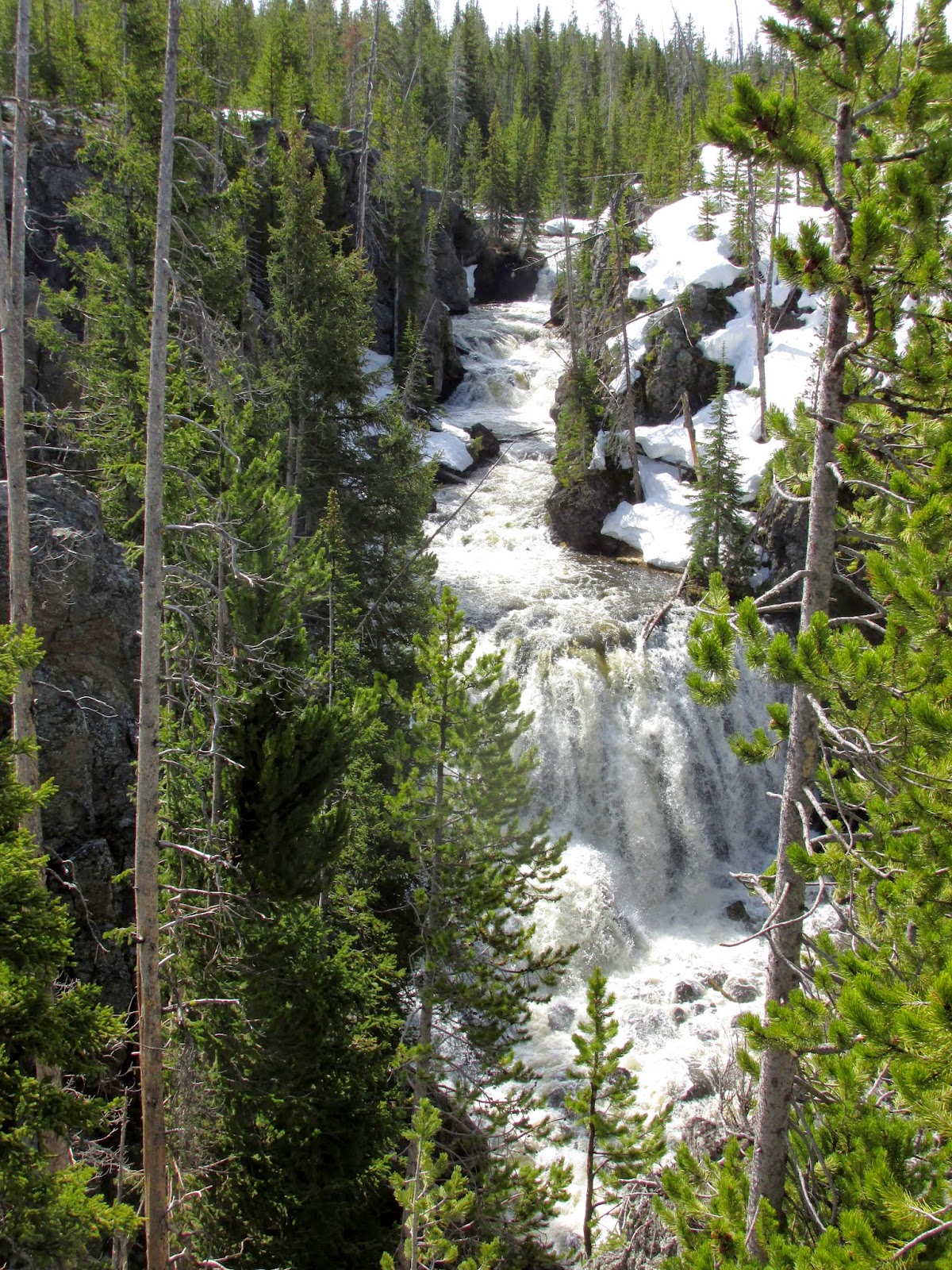 "We must be willing to let go of the life we have planned so as to have the life that is waiting for us." - Joseph Campbell

"Only if you have been in the deepest valley can you know how magnificent it is to be on the highest mountain." - Richard M. Nixon

"Every action in our lives touches on some chord that will vibrate in eternity." - Edwin Hubbel Chapin

"To be interested in the changing seasons is a happier state of mind than to be hopelessly in love with Spring." - George Santayana 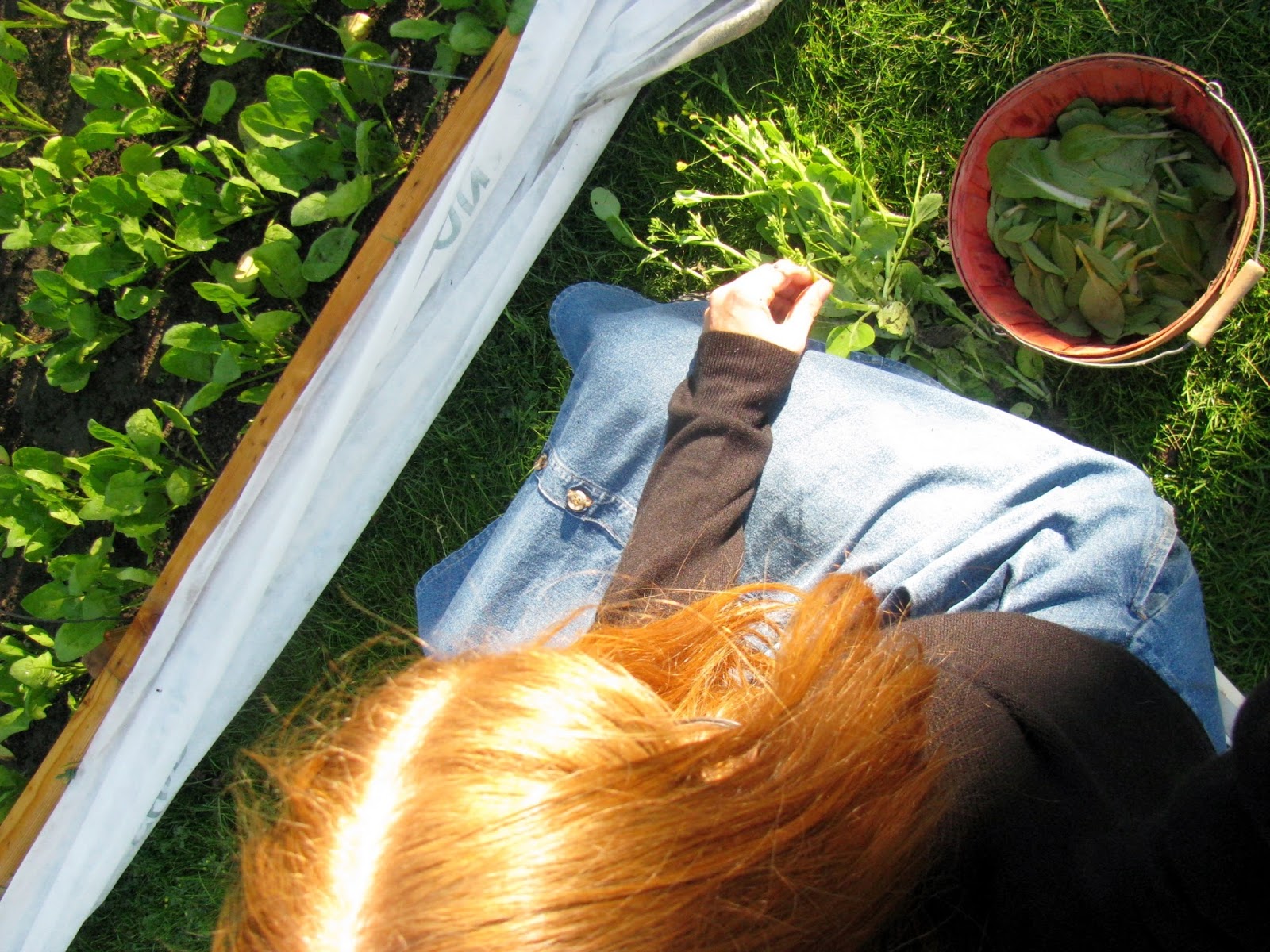 "If all difficulties were known at the onset of a long journey, most of us would never start out at all." - Dan Rather 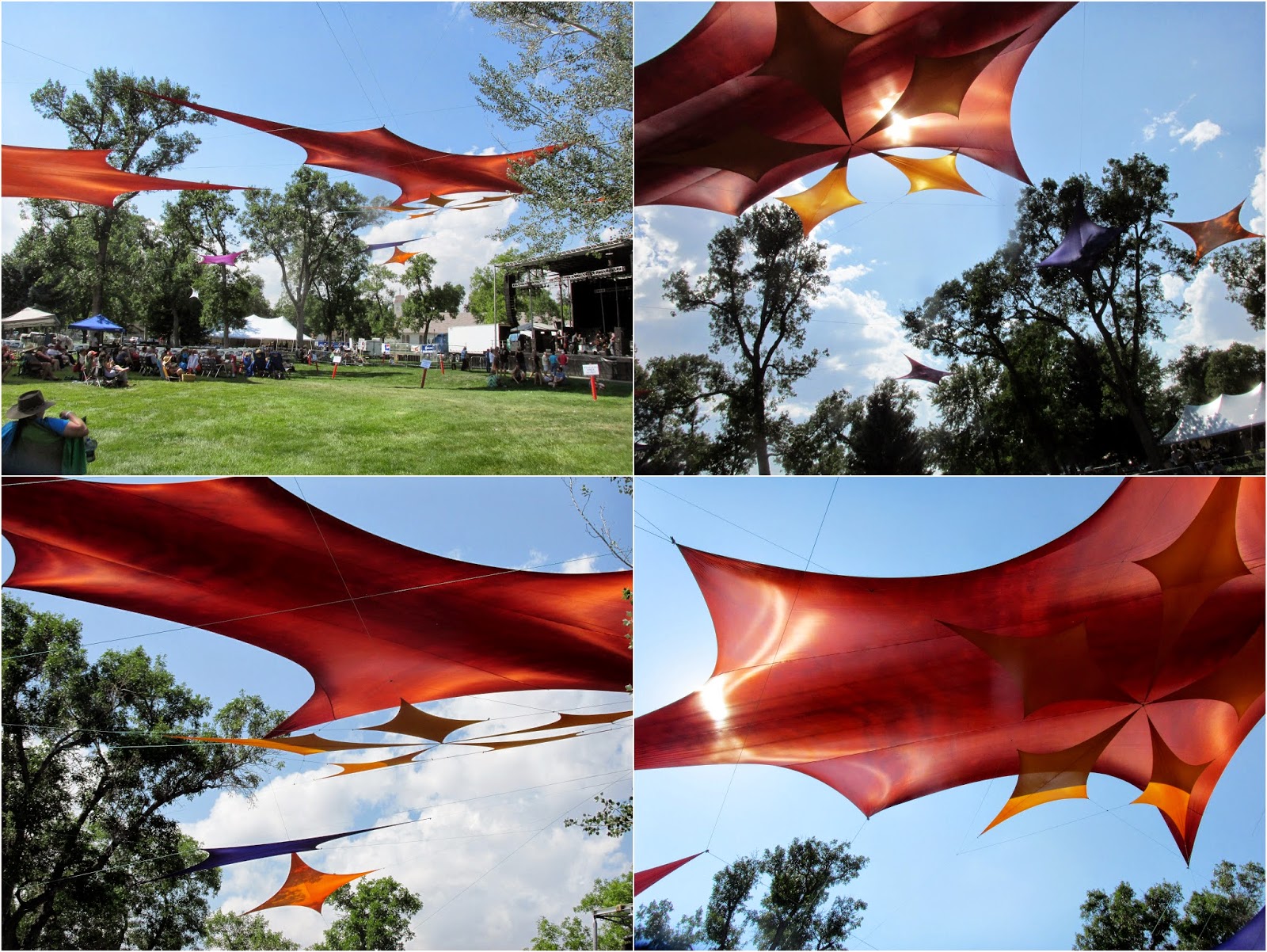