This post is wildly out of season.  Its about green beans.  In December.  In Montana.  No matter... 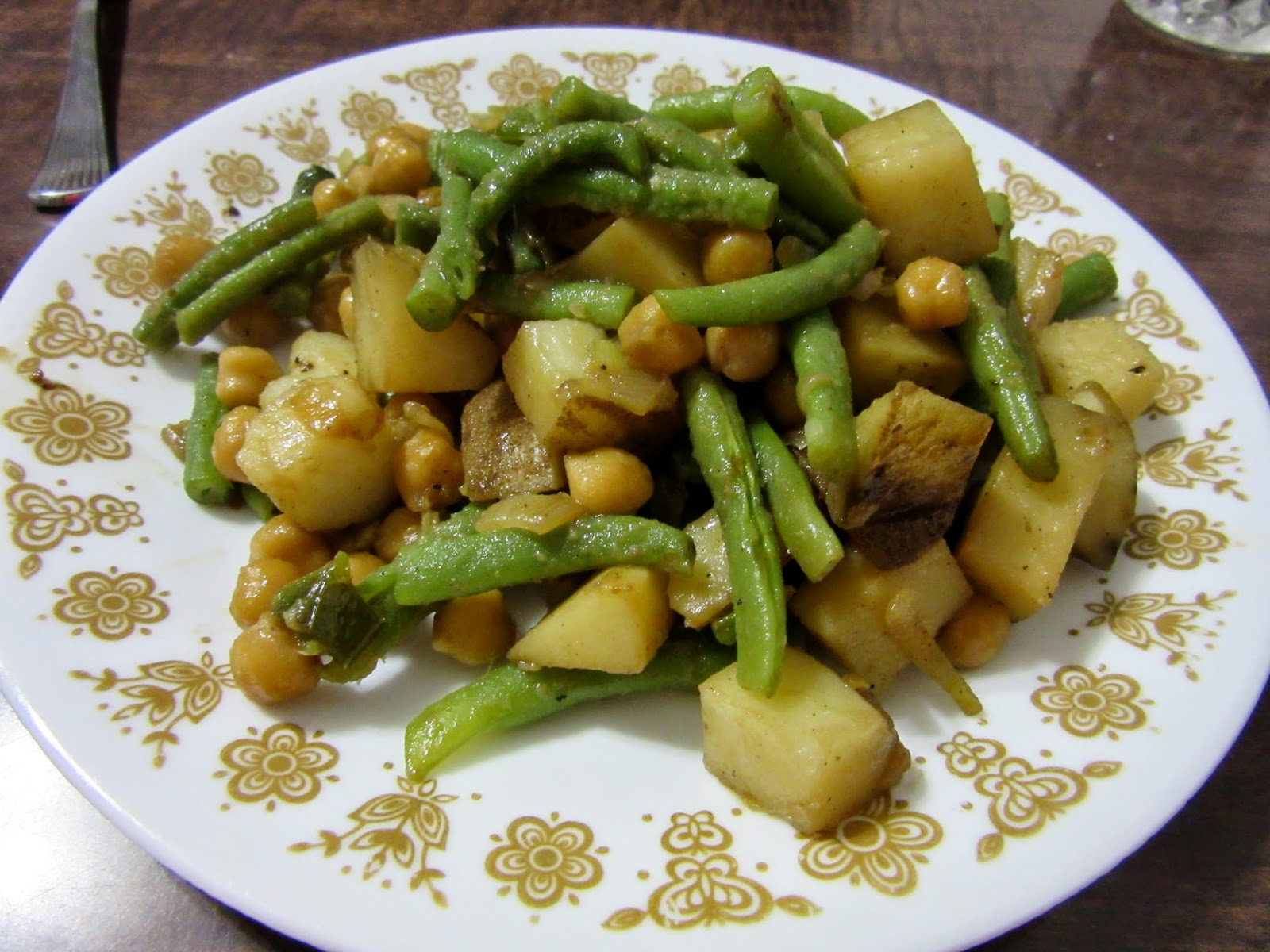 This year was the first year that we grew green beans.  We've grown beans for drying, but never green beans.  Basically, I didn't think I liked garden fresh green beans, so we weren't super motivated to cultivate them.  Matt likes them okay, but with a limited amount of space we just decided to grow something else.

Growing up green beans were pretty much the only cooked vegetable that I would eat.  And I still wanted Velveta on top.  And I still tried to sneak them under the table to my cat, Holly, who always was as much dog as cat, in my opinion.

I did love what we called Durkee Green Beans--green bean casserole with those fried onion things on top.  I guess the milky sauce and fried onions made the bean passable to my finicky taste buds.  We got it for the holiday meals and I always looked forward to it.  The green beans were always soft and from a can.  The first time I ate fresh green beans I was appalled at their crispness.  It was so foreign to me.

I'm not sure what changed the tide this year.  Maybe it was those beans we got from my father-in-law's garden last year.  Matt's mom will eat a plate of green beans as a meal when they are flush in the garden.  They seem to grow a lot of beans every year.

Or maybe it was that tasty green bean dish, served to us by our friend JoJean, that helped change my mind.

In any case, we put in three very short rows on the end of one of our raised beds this year.  They only produced a little more than four pounds, but boy were they tasty.  And convinced me that I really do like green beans.  A lot in fact.

We got the recipe from JoJean.  Recipe is a strong word though as its one of those loosely written things widely open to interpretation.  There are no measurements!  Below is my interpretation.

Saute potatoes (chopped), green beans, and onions (chopped)
As they are starting to get tender add fresh ginger (grated), garlic (minced), jalapeno pepper (chopped), and paprika and saute until all are cooked through.
Add a splash of soy sauce or salt and pepper to taste

The first seed catalog has already arrived in the mail.  We shall have to plant even more beans next year.  Maybe purple ones...
By BLD in MT