April 5th - 11th
*Lila: A Novel of Trials and Triumph by Mae Schick
*Shakespeare Saved My Life: Ten Years In Solitary with the Bard by Laura Bates
*Salt Sugar Fat: How the Food Giants Hooked Us by Michael Moss

April 19th - 25th
*Forgiveness: A Gift From My Grandparents by Mark Sakamoto 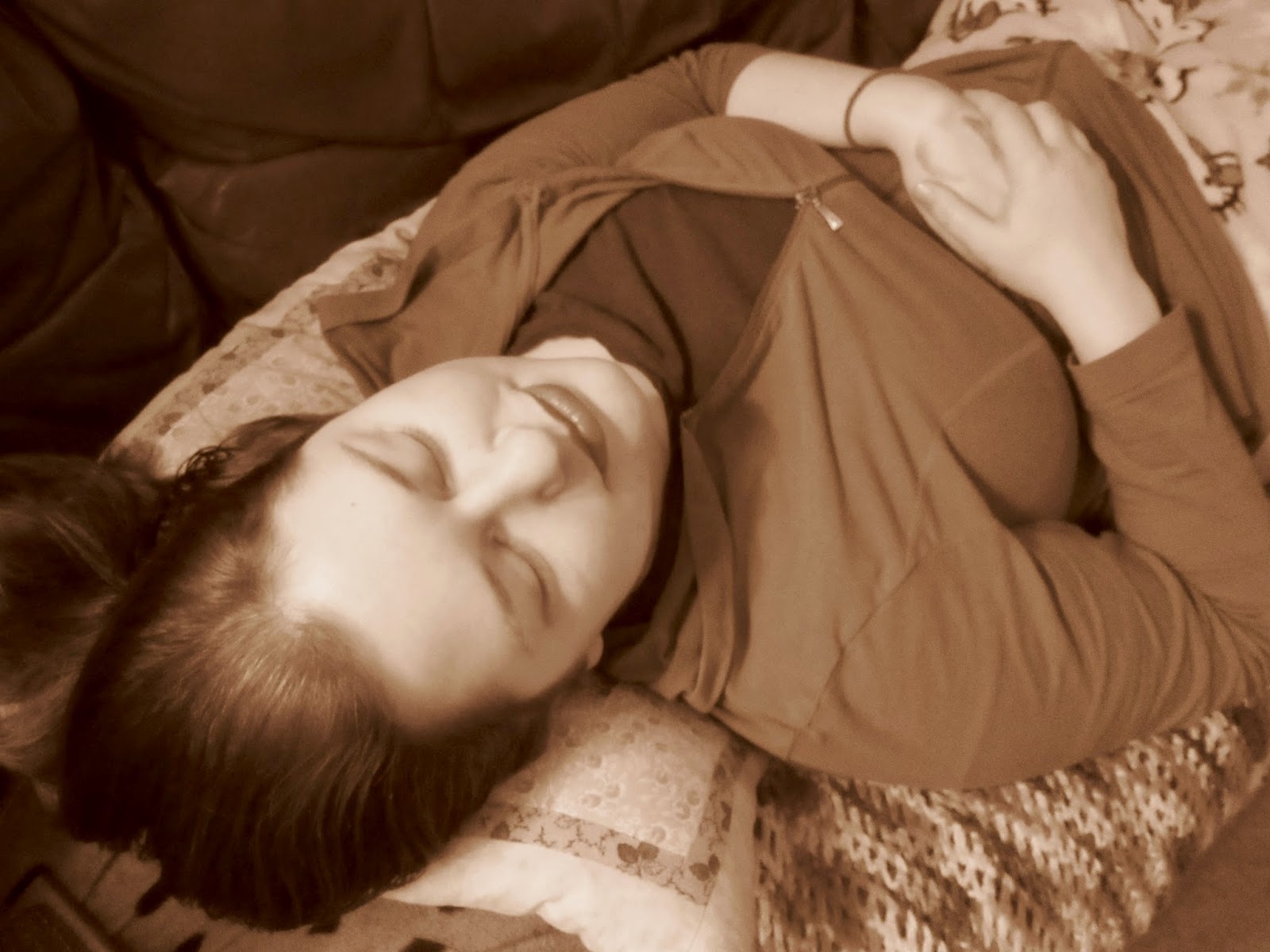 I am unable to decide between two titles as to what was the best book I read over the month.  So, I am going with both.  Salt Sugar Fat was an amazing reveal of the calculated efforts to engineer packaged foods to drive us wild.  I've read quite a bit on the industrialization of food production, but this book had a different perspective.  It was at times remarkable and at times horrifying, but always interesting.  Forgiveness was very moving memoir about, as you may guess, the power of forgiveness after even the most unspeakable losses.  It about a Canadian family's struggle though WWII.  Again, I've read quite a bit on WWII, but never from a Canadian perspective.  I had no idea.  It was a personal window into this global event in the voice of a man who had both Japanese-Canadian grandparents evicted from the homes and lives and a grandfather who was captured by the Japanese as a prisoner of war. 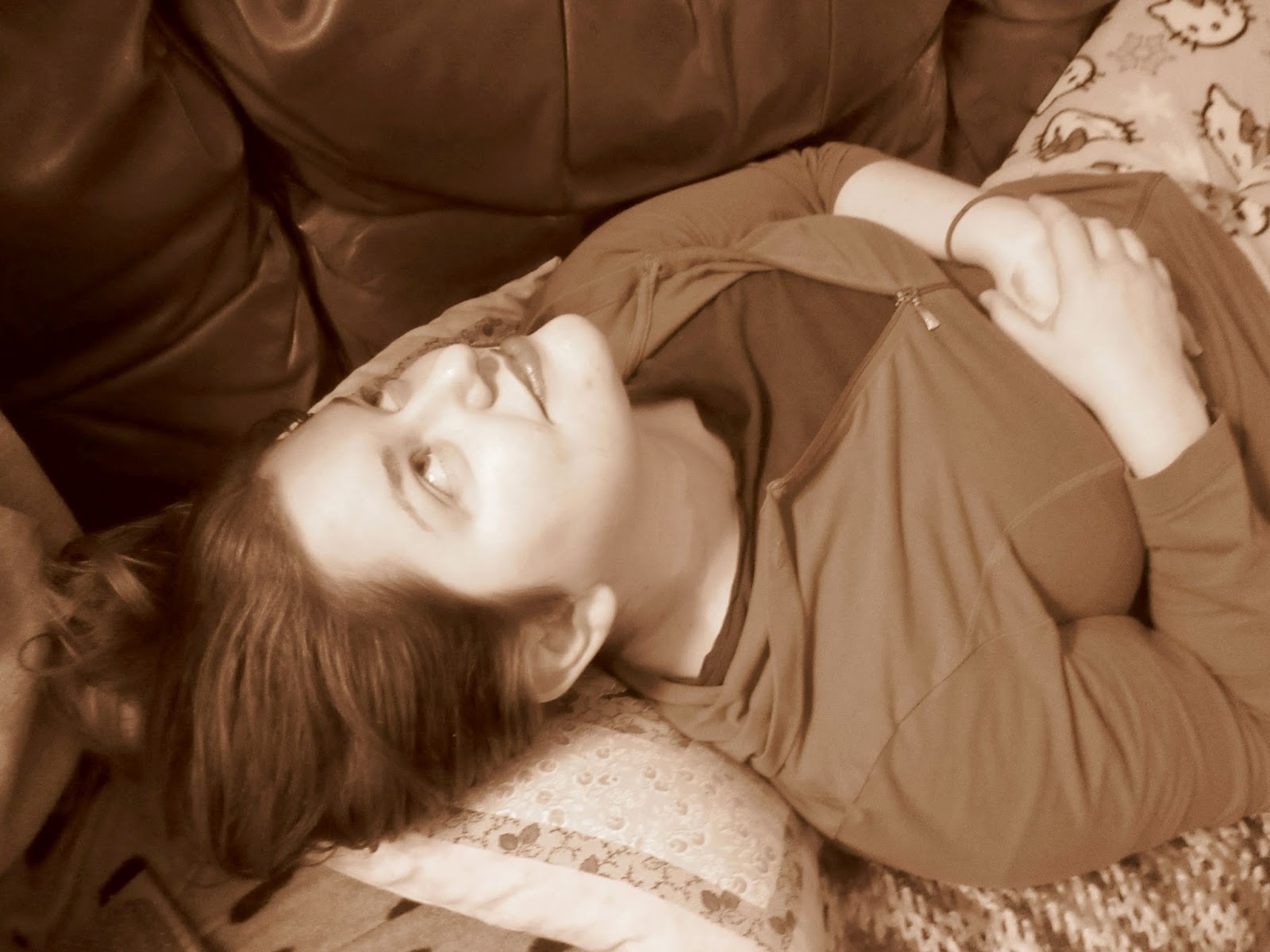 My least favorite book for the month would be Lila.  It was going along okay and then got so utterly hokey at the end that it just spoiled everything.  I did enjoy the representation of the the Germanic immigrants settling on the American plains--both topics which interest me.  But, oh, that ending. 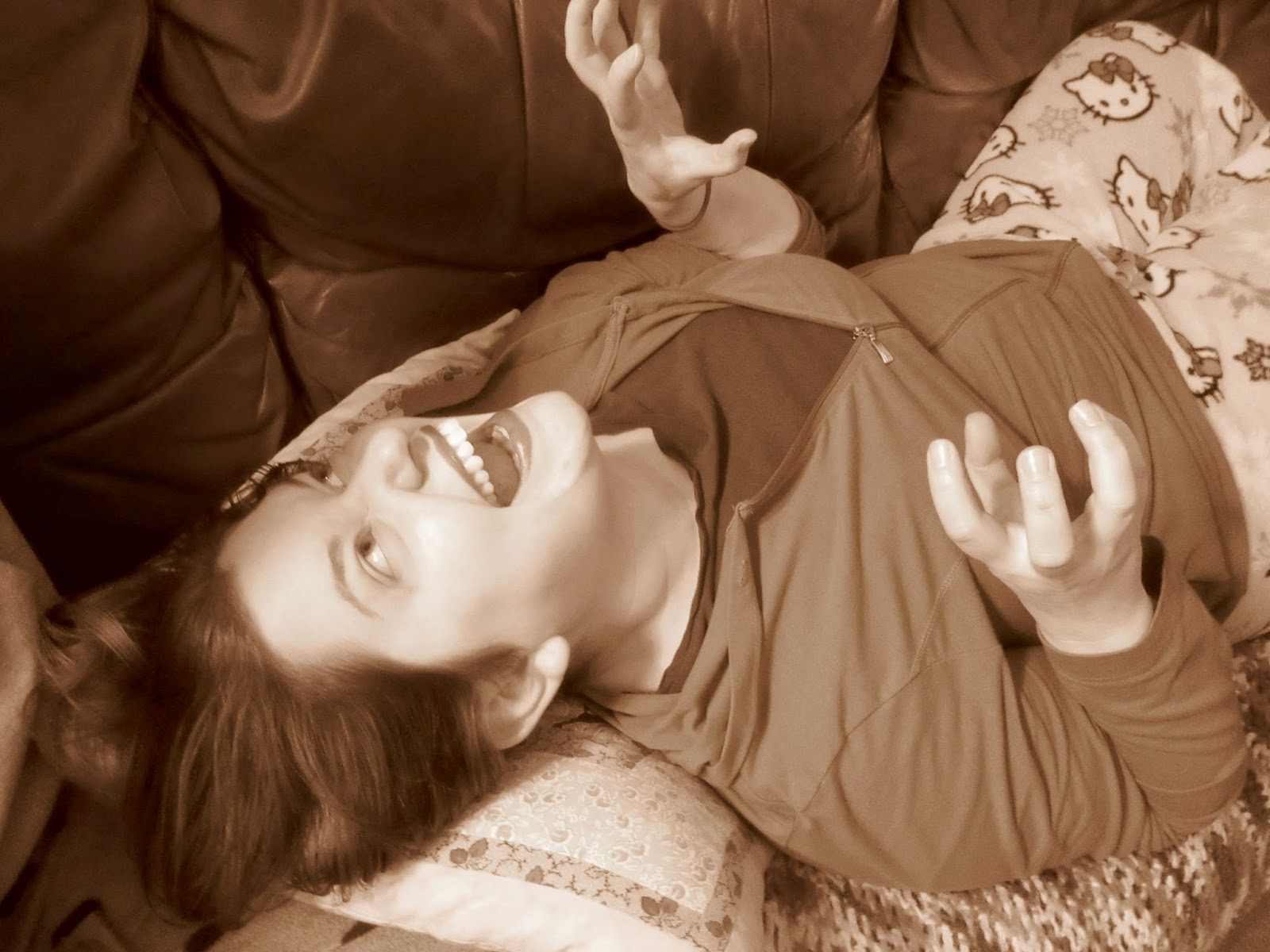 As for the other two I read this month, Gone Girl was a compelling page-turner.  That is for sure.  And one plot twist after another until I really had no idea how it would play out.  I can see why it was made into a movie.  It is also just packed with rather despicable characters.  But, maybe that shouldn't count against it.  They were well-written despicable characters, I guess.  Still, I have a hard time with books where the people keep making it impossible to sympathize with them.  Shakespeare Saved My Life is another very moving work of non-fiction about the transformative power of education in which a literature professor starts a Shakespeare program in a segregated housing unit within a supermax prison.  Education saves lives.  I really believe that.  This book illustrates it.  It also make me feel like maybe struggling through some Shakespeare.  I've never really been a fan, but maybe...
Weeks passed: 16
Books read: 22