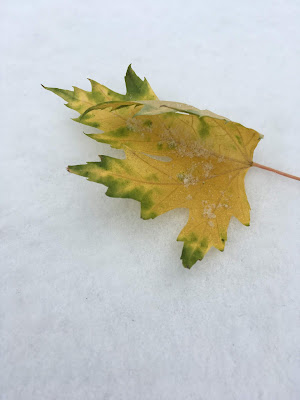 I broke my caffeine habit this year.  No longer a junkie, I can fully attest to what an absolute wonder drug caffeine can be.  It is amazing, really.  I didn't fully appreciate just how stimulating its force is while I was swimming in it all day long.  I'm still a daily user, but no longer a mindless, all-the-live-long-day one.

I'm having a nice strong cup of English Breakfast tea as I write, in fact. 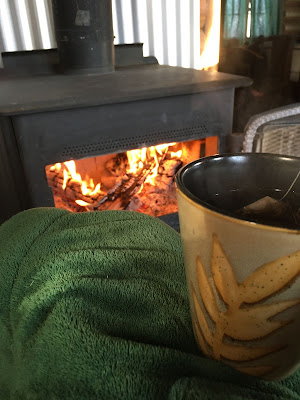 I used to steep my way through 7-12 tea bags on an average day, easy.  Plus maybe a soda, too.  My current daily average is a single dose--one tea bag or one can of espresso coconut water, one soda.  That's just an average, of course.  Some days I have none.  Some days I have two.  Every now and then I indulge in a straight up caffeine bender!  Most days though, it just the one. 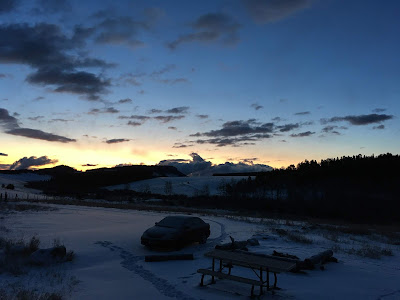 It all started because of a book that Matt was reading back around the start of the year--Why We Sleep by Matthew Walker.  I have poor sleep quality and Matt suggested maybe my caffeine habit wasn't helping.  I  had always claimed to be immune to caffeine and able to drink it all day and still fall asleep easily.  Falling asleep was one thing and staying asleep was another though so...I thought I'd try cutting back.  No harm in trying.

I was crushed by tiredness in those early days.  I didn't wean myself down, but jumped right from almost dozen servings to one overnight.  Crushed.  There is no better way to describe it.  I was crushed with tiredness.  I was ready for bed at 6pm.  I never realized how much caffeine was holding me up, how essential it was to mask my tiredness.

Not long after embarking on this caffeine reduction mission, another book crossed my path at the library--Caffeinated by Murray Carpenter.  This book was a real mindblower for me.   It covers the cultural, scientific, and regulatory history of our relationship to caffeine from chocolate to capsules to coffee to cans of energy drink.  Turns out, like so many things, caffeine is great when used in moderation, but can quickly leads to trouble if used in excess.   It was fascinating and multifaceted--reviewing caffeine's effects in competitive sports, on people with anxiety or depression, on soldiers in the field, in sleep patterns and digestion, on FDA regulation and so on.  One thing is for sure--and underappreciated--caffeine is a complicated drug that affects different people in a lot of different ways.

[Sidebar:  Cigarette smokers tend to experience half the kick of caffeine versus non-smokers and so need more to feel the same effect.  The opposite is true for women taking oral birth control who experience twice the pep.] 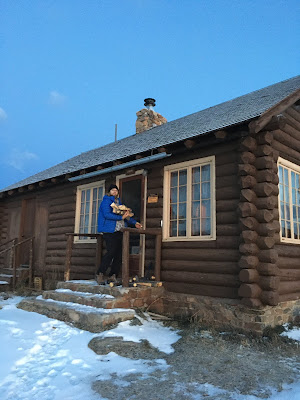 If they're asked, most people say they enjoy the delivery mechanism, not the caffeine itself.  They like the ritual of making the tea, the tang of the Red Bull, the smell of the coffee, or the bubbles of Coke.  It isn't about the caffeine, it is about the coffee break or the moment of relaxation.  That sort of thing.  This is something Murray talks about in his book.  I think that is all true.  I do love the slightly acrid taste of stout black tea, unsweetened or adulterated with milk.  But, I also know that part of what keeps me coming back is that the caffeine is a drug that makes me feel good.  Back when I was a caffeine junkie I would have said that it made me feel "normal."  So the delivery mechanism is important, but I think that if caffeine hadn't been part of the picture we'd all enjoy that mechanism a little less and we wouldn't have so much ritual built around them either. 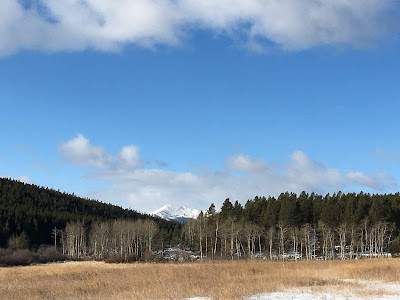 I never realized how widely accepted caffeine use and dependence is.  Being a caffeine junkie is not really frowned upon.  It is a socially acceptable addiction.  It is a source of mirth, in fact, fodder for memes and pajama slogans.  While reading Carpenter's book I had a library user (male, white, mid-60s) pantomime injecting his vein with a needle as he passed me on his way to the Keuirig.  I was floored.  What other drug could we make such blase jokes about?!

It is worth noting that people don't rob banks or break into houses to support a caffeine addiction.  It is also worth noting that they don't have to since this particular drug has largely been given a global green light, despite its far reaching, albeit more subtle influence on society.  Once I started looking for it I was surprised at how challenging it was to limit my caffeine unless I paid attention. 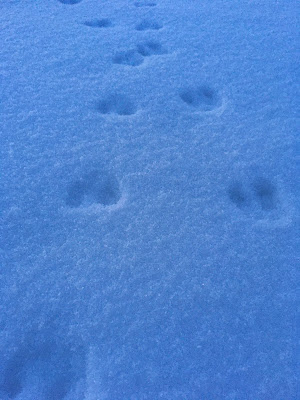 Sunkist was a surprise for me.  I, incorrectly, assumed all citrus sodas were caffeine-free.  Many, maybe most are, but that is not a safe assumption.  Sunkist packs a wallop.  I was also surprised by the "Antioxidant Infusions" that I occasionally buy as a healthier soda alternative.  I was halfway through one when I spotted the caffeine content on the back label.  Then there was the beer brewed with coffee beans and my propensity for White Russians.  All my favorite sodas are caffeinated--which is probably NOT a coincidence.

In the beginning I had to be diligent to keep it to one dose of caffeine a day.  In addition to dodging unexpected bullets it also meant if I wanted a soda in the afternoon or a White Russian after dinner I had to have a cup of decaf in the morning.  It took some strategy and planning until it became the new habit.  I also had to dial in which herbal teas I thought were equally satisfying.  Tip:  I love herbal teas that contain chicory.  It gives it a darker, roastier color and flavor that is more akin to "the real deal." 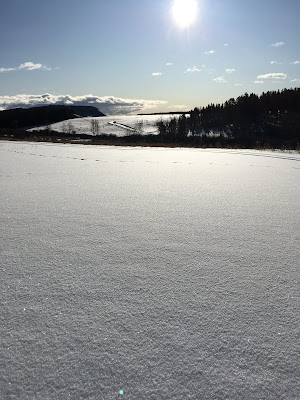 Now I wake up and I don't need my cup of tea.  I'm not one of those don't-talk-to-me-until-I've-had-my-coffee/tea people.  I often still have a cup, but some days not until mid-afternoon.  Some days I don't have caffeine at all.  I love that it is no longer a requirement.  I still enjoy it immensely.  Possibly even more than I ever did in the past.  I enjoy it more mindfully, that is for sure.

I think I sleep a bit better now, but just a little. 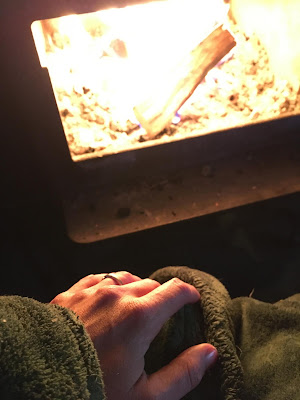 I love having this ace up my sleeve, too.  Now that caffeine is a powerhouse for me once more it is so dang useful.  It can really zap a minor headache.  I'll sip a strong cup of tea and the pounding diminishes, sometimes completely.  It can also be a wonderful crutch to power through trying times.  My Dad was in the hospital for a couple days following surgery last week.  Since I was only there for a handful of days I pushed myself--staying up too late and getting up too early--but just compensated for my tiredness with unlimited cups of tea and other caffeinated beverages.  I'm not saying it is a healthful strategy or anything (Mathew Walker would not approve), but it worked exceptionally well in the short-run.  Coming back off such a caffeine bender is another very interesting--groggy--experience.  It wholly confirms my decision to be a more moderate caffeine user.  It is a sweet spot for me--just enough to be pleasant and helpful, but not enough to be a detriment.
I highly recommend both books.  They're not only personally relevant to most people, they're darn interesting to boot.
By BLD in MT