We Did My Birthday Right 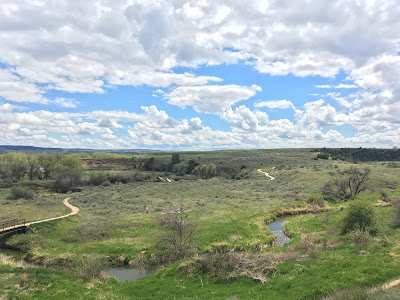 My birthday was a simply brilliant day.  I could never have imagined such a satisfyingly perfect birthday celebration back in April when I started thinking about my birthday month plans.  I was so delighted and satisfied. 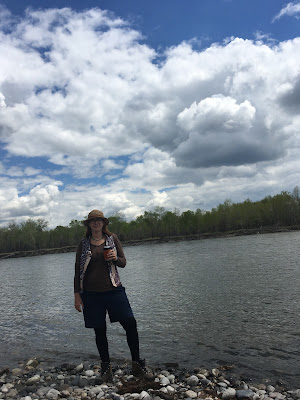 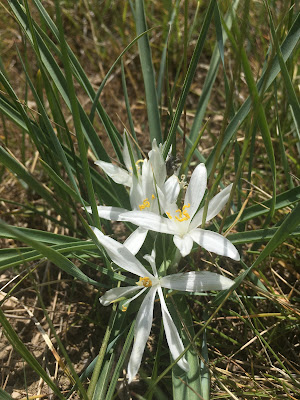 I woke up in bed with both cats, made a pot of tea, talked to Matt, and started a new puzzle.  Matt cooked me breakfast.  I unwrapped my gifts.  People spoiled me this year, I swear.  My mom and Sarah called and sang to me. 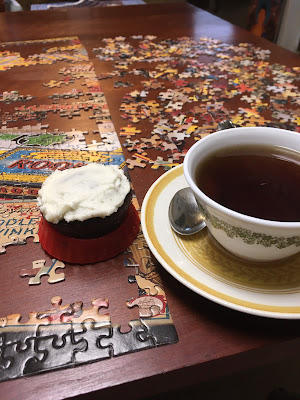 Matt and I packed a tiny cooler and went down to the river to bask in the sunshine and blue sky.  I stacked a few cairns and launched “rafts” of driftwood with stone passengers on top to see how far they’d go.  We ate Gardettos and enjoyed a couple beers.  I got a minor sunburn, we sat there so long.  It felt like summer.  We wandered the riparian zone.  We watched birds, many of which are in the showy, noisy courtship/breeding season. 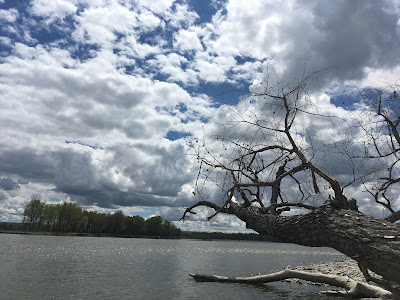 I had a hilarious “Houseparty” game night with some of my oldest and dearest friends from Sidney.  They sang to me.  The digital lag made it seem like in Harry Potter when they sing the school song and everyone pick’s their own tune and tempo so everyone finishes at different times.  I cackled and directed. 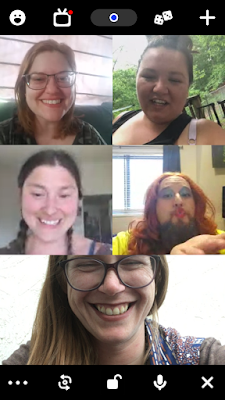 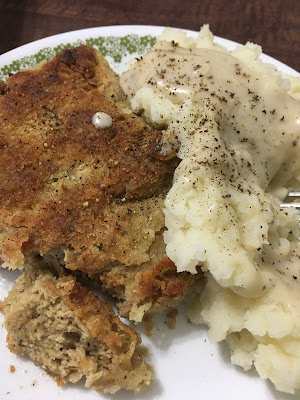 My dad called and then we had a videochat with my both of my sisters.  They sang to me, too. 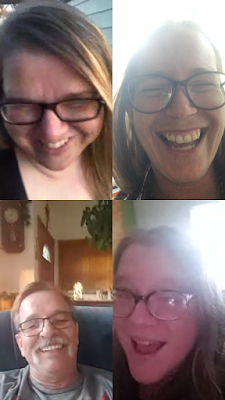 I decided to invite a few people over for a little outdoor celebration around the fire, landing on Matt’s brother Ryan and his wife, Bek and our friends Matt and Lacie.  They orchestrated a surprise Oreo sampling party—“It’s called a tasting and its classy”—because I’d mentioned the idea months back while we were all bowling.  Our public library had hosted an Oreo tasting and I wasn’t able to make it, but said I thought it would make a great birthday party—just have everyone show up with a pack or two and try all the bajillion flavors of Oreos that exist now.  I promptly forgot about this idea when COVID cancelled all my group plans.  Not my friends though!  They remembered!  I was so surprised and touched.  It was amazing.
My top three were:  Lemon Thins, Caramel Coconut, and Chocolate Marshmallow.  Those weren't what I'd have guessed would be my favorites either!  I mean, there is a Peanut Butter Chocolate for heaven's sake! 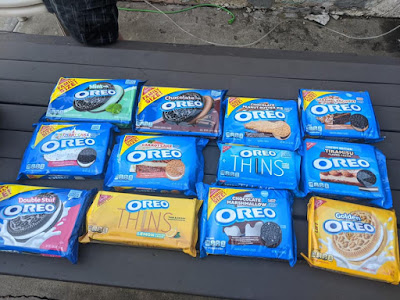 I actually had three face-to-face, COVID19-coscious birthday parties over the course of birthday week—Wednesday, Friday, Saturday.  Matt and I brought cupcakes over to his folks’ on Wednesday as a double birthday celebration for Sharon and me.   Wednesday was Sharon’s birthday.  Friday my (other) friend Lacee had us and two of “the gals” over for a fire and more cupcakes.  Saturday--my actual birthday--was the Oreo Tasting. 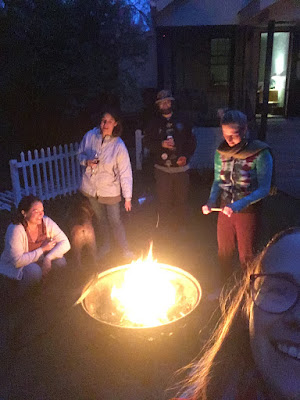 They weren’t “normal” birthday parties or anything.  I didn’t get any birthday hugs.  (I didn't want any, I should note.)  We washed our hands more than I can ever remember at a party.  I put a bottle of hand sanitizer out on the picnic table with the Oreos.  We kept our space.  Nevertheless, despite the precautions, each gathering was a such a  special, fabulous good time.  It was SO AWESOME to get to celebrate and laugh and tell stories and share food with other humans again.  In the flesh!  Even with small numbers, no hugs, and all. 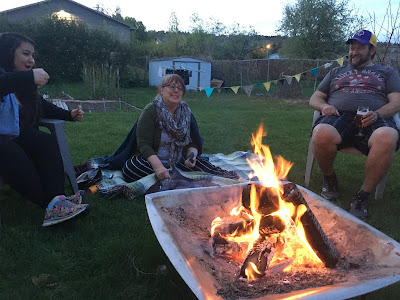 I’ve had a super time hanging out digitally these past two months.  It works and serves its purpose.  But man…there’s nothing like the real deal, is there? 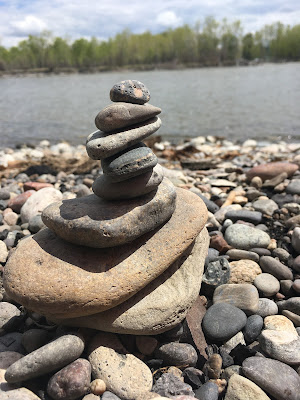