Last week Matt and I tabulated our Scrabble stats, updating the data to include the past couple years worth of games.  Since we hadn't updated our spreadsheet since 2013, the stack of old score sheets was once again piling up inside the box.  From the data we made a few statistical observations about our Scrabble skills.

In 2013 we were dead-even in wins.  I have now pulled just ever so slightly into the lead in this category.  Matt has 73 wins to his name and I have 76.  There are an additional two games which ended with a tie. 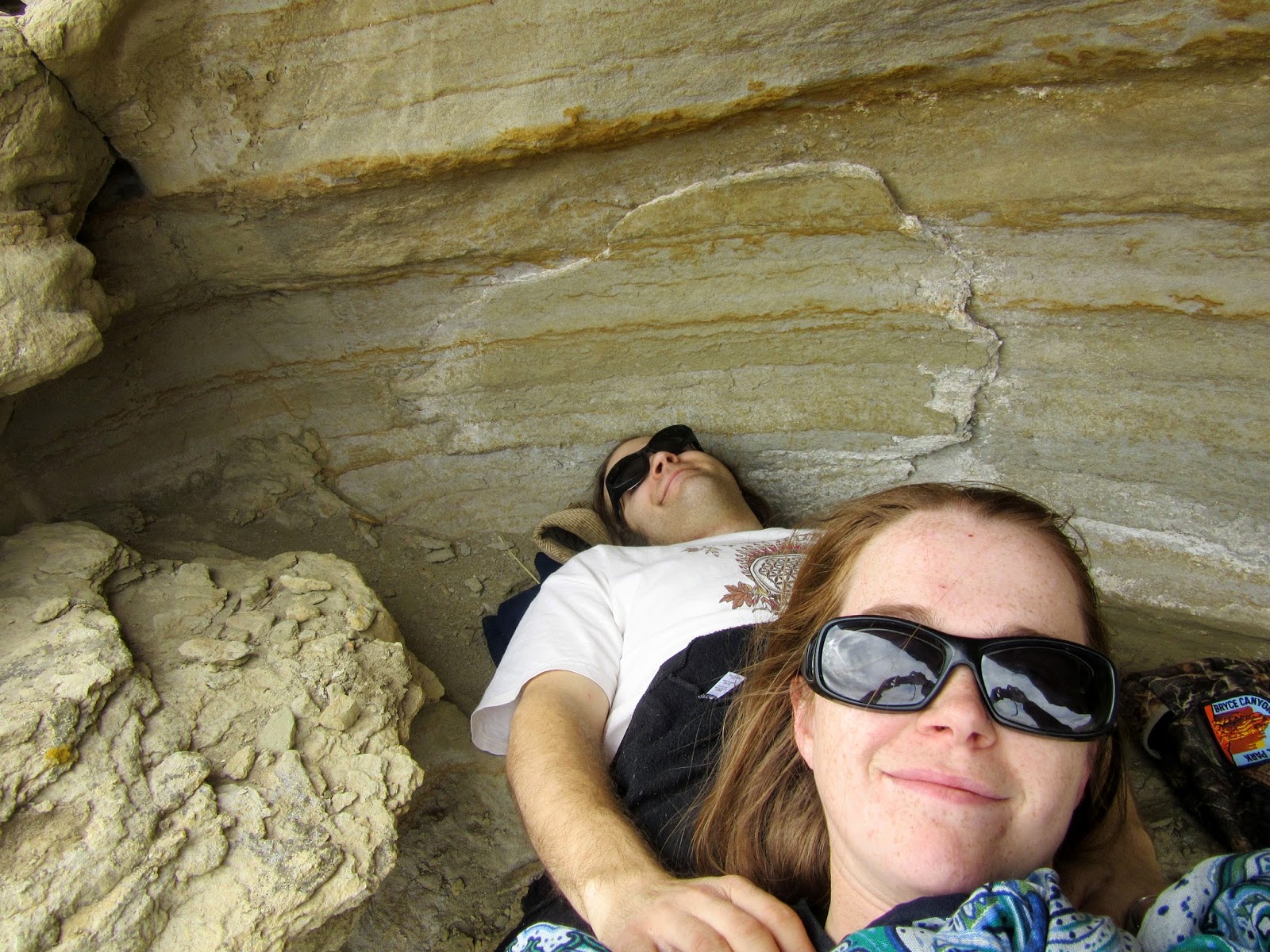 But, Matt still holds the title for the highest score recorded, at 430 points in one game.  The highest that I have ever attained was 387 points.  But, that is 42 points higher than my best game back in the 2013 stats.  So, I'll take it.  I would still like to break 400 sometime though. 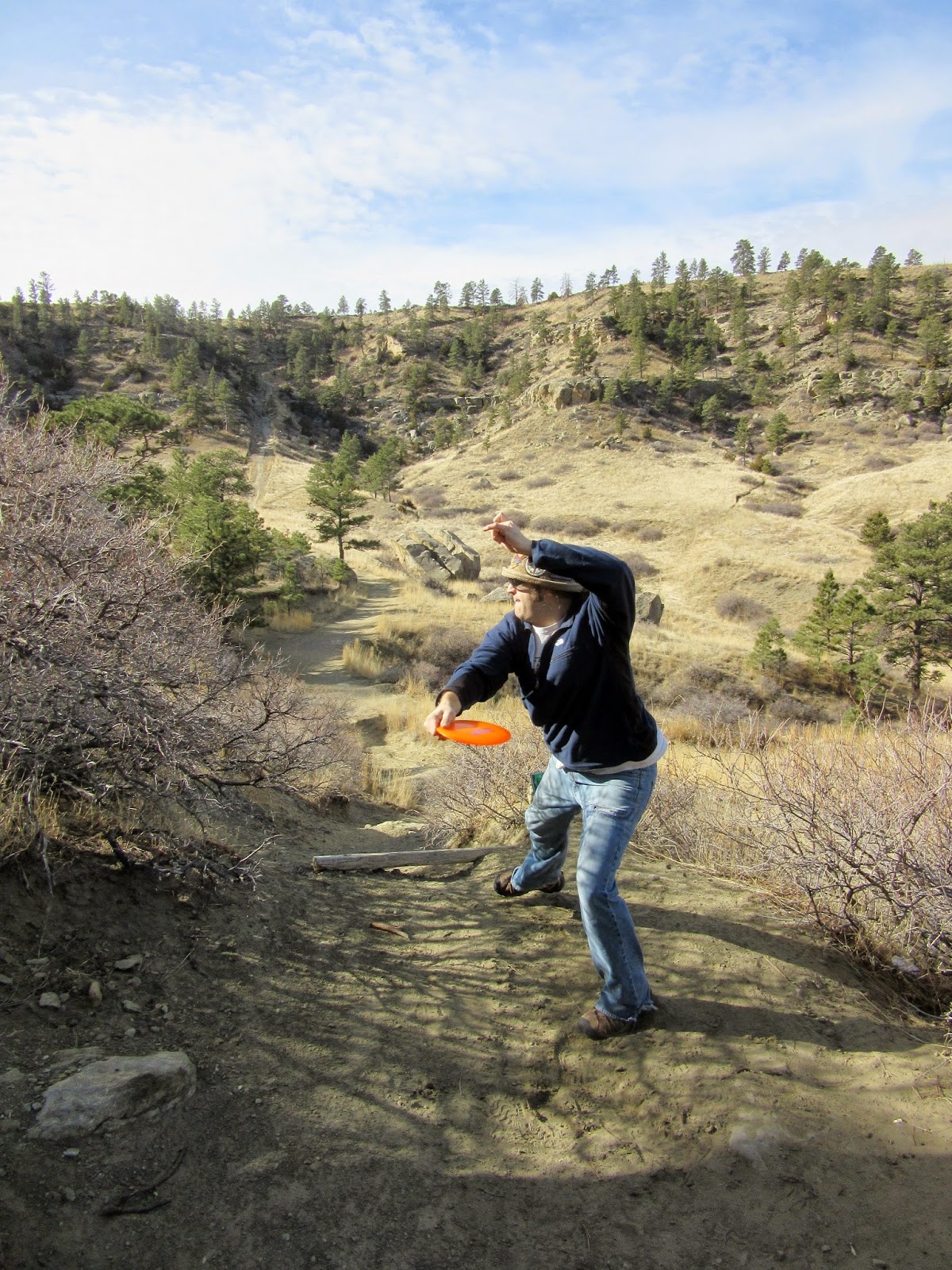 Matt also gets almost twice as many "bingos" as I do.  20 bingos for him to my 12.  It was interesting to note, however, that when I get a bingo I am guaranteed to win the game.  That is not the case for Matt.  Just because he gets one doesn't mean he will win.  About half of the time I still manage to beat him, bingo or no bingo. 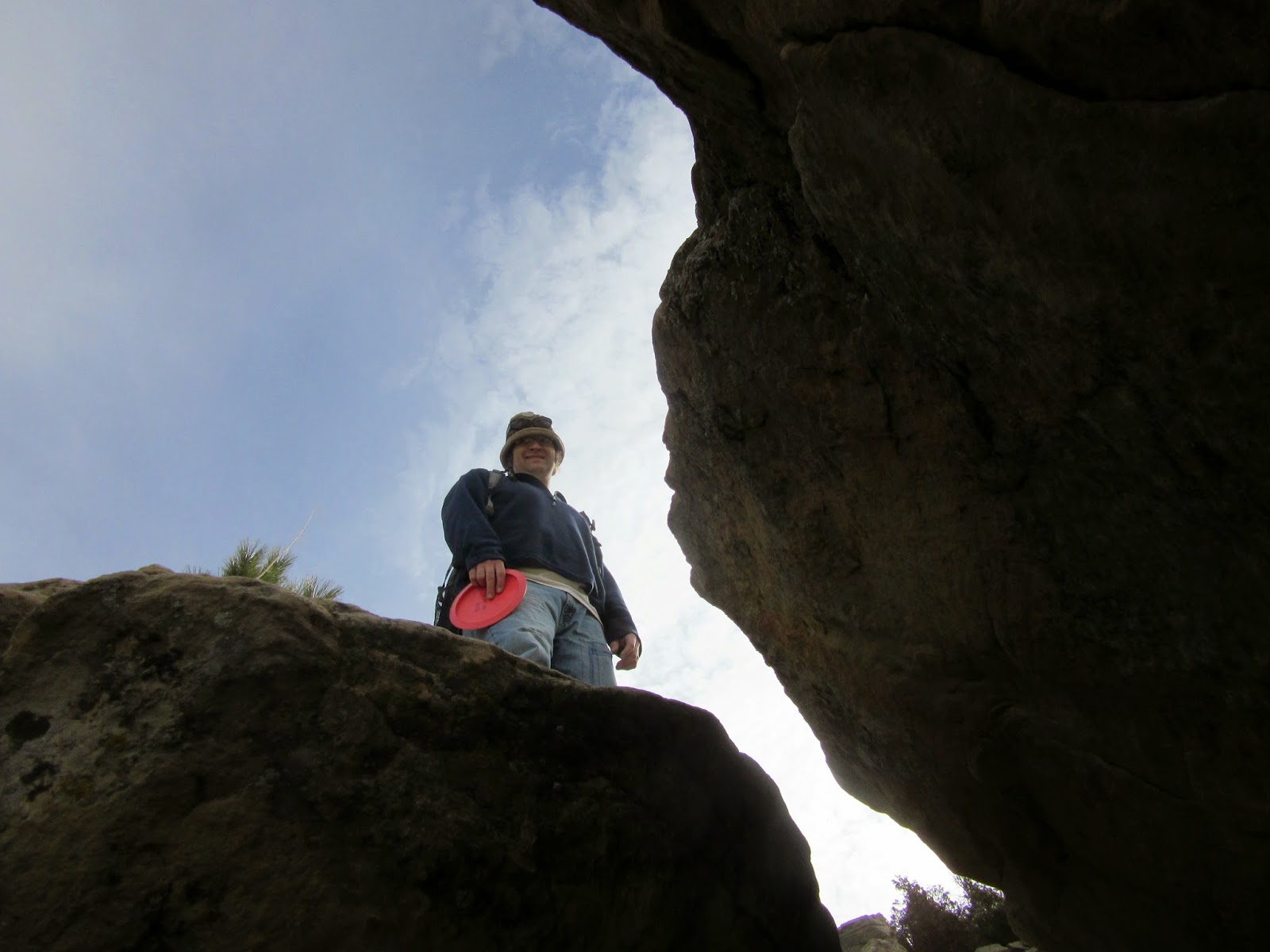 Overall though, we remain remarkably even matched.  That is one thing I notice right off.  I mean, I may have more wins, but only three more so its not really much of a bragging right or anything.  I think this evenly matched skill level probably helps us both continue to improve our playing.  We are evenly matched enough that the games are quite enjoyable.  As such, we want to play a lot of games together, so we continue to get a lot of practice.  If one of us always lost it would likely have grown less fun over the years.  However, since we've grown in skill together--expanding our use of unusual two letter words, hooks, parallel words, and such--it remains a very fun and challenging game for us both. 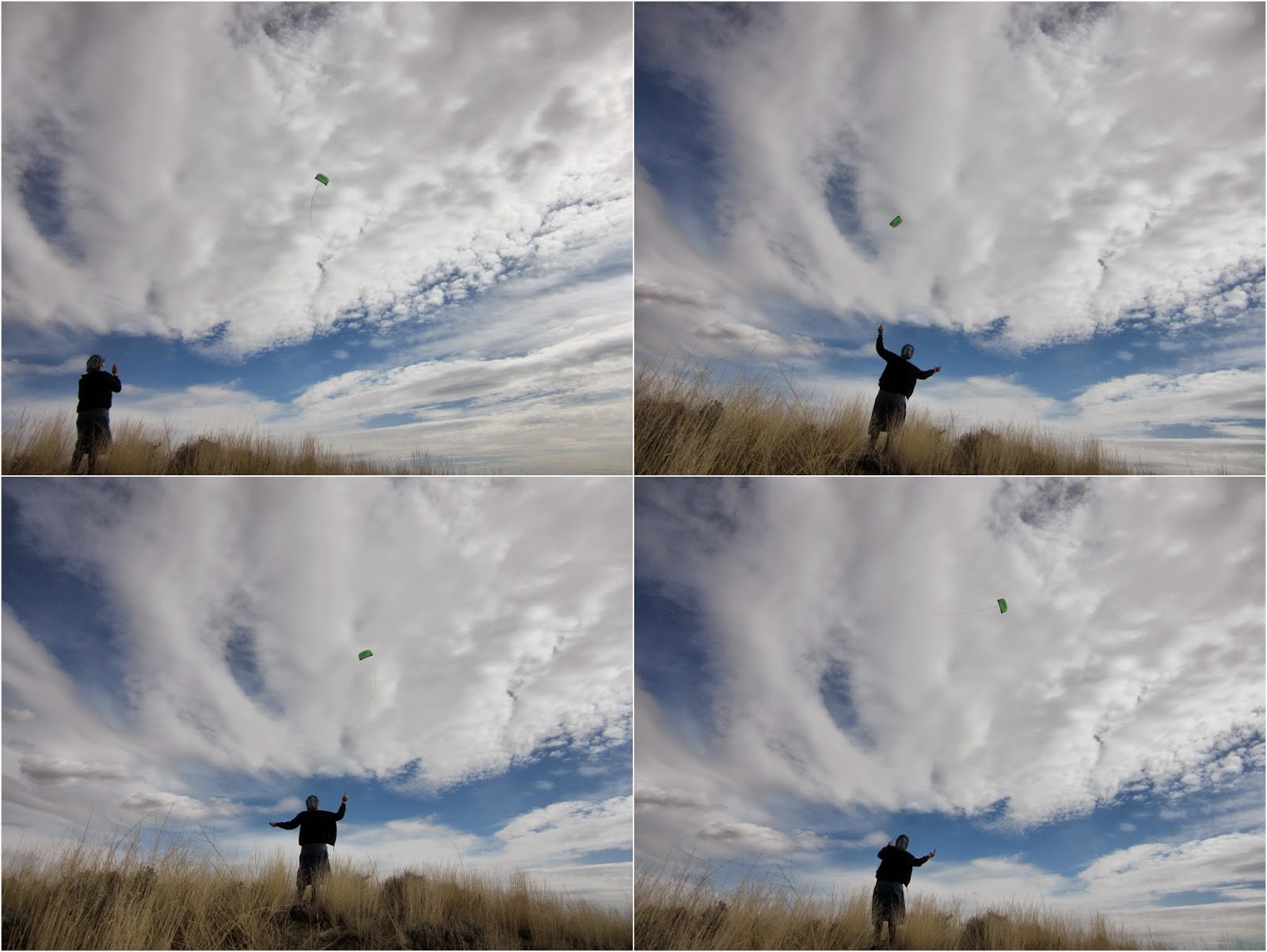 There is room in the Scrabble box again.  We've already started filling it back up with score sheets.