The title of this post is a line my friend, Jess, posted to my facebook wall.  I was happy to oblige.  Jesscy's kitchen is about to be transformed by the addition of a Vitamix.  I know because my kitchen was transformed by it last year.  Its amusing to me how much I dig our Vitamix.  I am not a gadget person.  I am certainly not a kitchen gadget person.  Yet, the matter stands.  I really, really, really like it.  I almost wrote love, but that is too strong.  I refuse to love a gadget.  It has been life-altering though, in a very positive way.  It is amazing.

So amazing that when we had to go two weeks without one it was surprisingly notable.  We missed it.  I can now attest that their customer service is awesome, too.  Our container broke after being knocked over.  Even though we said we knocked it over they replaced it for free because "that shouldn't happen." 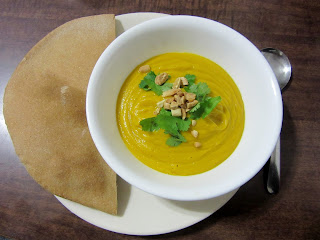 I did an initial post about the Vitamix already, but thought, with the prompt for Jess, that maybe I'd revisit the issue now that we've been using it for more than a year.

Here is what I told Jesscy, plus a few additional notes: 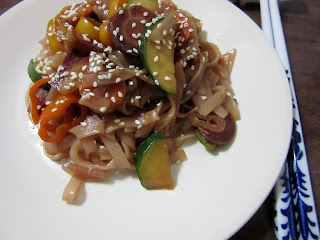 Make the creamiest sauces ever--pesto, peanut, or the sesame/ginger wonder that is Osaka are my favorites.  I've always loved peanut sauce.  My Osaka knock-off is one of Matt's all time favorites.  The Vitamix made both of those great things even better.

Process nuts into the smoothest, say, cashew cheeses, spreads, and butters ever.  We've made them for years.  This took it to a new level of ubber-smooth awesomeness.

Make powdered sugar.  We don't need it often so its handy to be able to transform regular cane sugar into powdered sugar as needed. 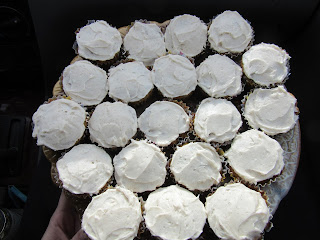 Drink your greens without a hint they're in there except color--so smooth!

Chop a whole head of cabbage in five seconds with the wet chop where you fill it with water and then pop in the veg and process for a nano-second.

Make tahini as needed--its expensive and fresh is better. 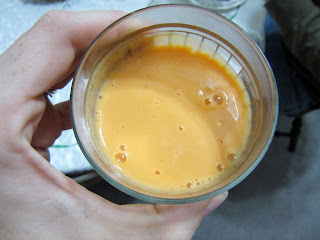 Make and knead dough with the dry blade container. 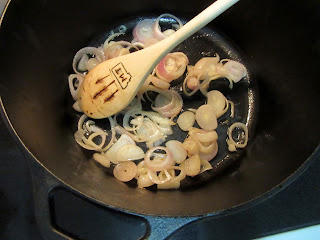 Bonus eleventh tip:  Make a steaming hot soup in the Vitamix just from the speed of the spinning blades.  We think its better to saute onions before though or else its still a rather raw onion flavor since its more heated through than boiled.  It can be used to make both smooth and chunky soups.

(And Vitamix doesn't pay me or anything!  I swear!  I just think its a remarkable tool for eating very well.)
By BLD in MT