My car* broke down on Tuesday.  It would turn out to be an unexpectedly heartwarming and humanity-affirming experience.  The way it all played out still baffles me with awesomeness.  (How many can say that after a breakdown?!)  I am so pleasantly shocked and delighted.  It is so easy to overlook and minimize the good people in the world and the simple acts of community and care they perform.  The stories about them don't make the news nearly often enough.  That's why I am telling this story far and wide. 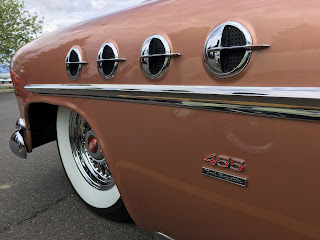 On Tuesday I visited a friend who was at home recovering from eye surgery.  When I went to leave, my car wouldn't start--clicking noises and flashing lights, but that was all.  Because it was blazing hot and we had other plans and obligations we didn't bother with sorting out what was wrong with the car until last night.

Matt was going to jumpstart it, but when he looked over the engine the problem was immediately clear.  The belt around the alternator had snapped.  So, we shook our heads and sighed, envisioning the process of waiting for a tow truck, getting it to the shop, waiting for the shop to get to it...and, of course, I was supposed to leave town for work the next day so that would all fall to Matt. 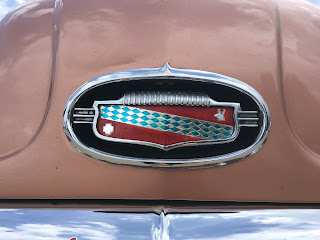 All of the sudden a man around our age strolls over from a neighboring garage to inquire about our car trouble.  I told him we'd hoped it would just need a jumpstart, but alas, we were going to have to get it towed because of the broken belt...blah, blah, blah.

Immediately--and I mean immediately--he pipes up, "I can fix that for you." 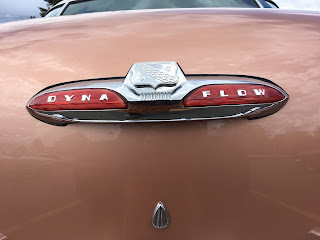 Matt and I were unprepared for this offer.  We waffled in our uncertainty--it isn't really our car, does he really know what he is doing, etc.  Damon wasn't pushy or anything, just gave us a simple, "If you go get a belt I could fix it for you right now.  Save you the towing and everything."  Matt talked to him a little bit more, we both observed his garage full of tools--including a tool box that probably cost more than our car is worth--and we decided to take him up on it.

We went to a nearby auto supply store and got a replacement belt for $20.  We took it back to Damon and he (with a little help from his friend Casey) had the car up and running less than 30 minutes later.  It.Was.AMAZING.  He saved us so much time and so much money, so much hassle.  Without being asked.  For no reason.  Just because he could.  A modern day Knight in Shining Armor.

I was floored.  I had to marvel at how empowering it must be to have the skills and tools to do that sort of basic car repair for yourself--or random strangers stranded on your block.  Matt, though not tremendously mechanical, understood what needed done, but lacked the tools to do so.  We tried to buy Damon a six-pack or give him a $20 and he outright refused.  He actually said, "I got plenty of beer already.  You're welcome to come have one with me, but you don't need to get me any more."

I felt like I lived in a small town again instead of the largest in our state.
*When I say "my car" I actually mean my mom's car.  She has an extra that she leaves parked at my house which I use a couple times a month.  It belonged to my late step-father.
By BLD in MT