May The Four Winds Blow You Safely Home - Robert Hunter

"What a long, strange trip it's been"

Robert Hunter--poet, musician, and the wordsmith behind a tremendous number of my favorite tunes--died last night.  Sigh.

He was 78 and had accomplished a heck of a lot, created a lot of beauty, and inspired a lot of folks.  Still, I sigh to think his writing days are over now.  He had such a beautiful way with language.  His words are etched on my heart.  It strikes me as amazing, really, that as I listen to his lyrics today they're so helpful in this occasion, if still bittersweet. 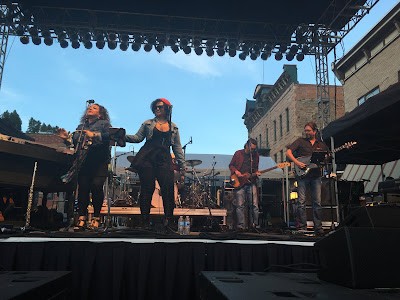 I have always appreciated that death is an unavoidable aspect of the Grateful Dead.  I mean, "dead" IS right there in the name.  Their album art and associated imagery abound with dancing skeletons, skulls wearing crowns of roses, and the eternally classic Grateful Dead icon, the Steal Your Face skull (which has been modified and customized in more ways than I could imagine).  But it is more than that.  Mortality, change, love and loss are woven throughout the lyrics and infused in the music--highs and lows, light and dark, joy and pain.  And I like that.

We're all connected in this unfathomable circle of life.  None of us are getting outta here alive.  So I think we should talk about it.  Think about it.  Sing about it.  Be honest and true with ourselves about it.  Even find beauty in it sometimes.  Death and loss are natural byproducts of living.  It is just saying goodbye that sucks. 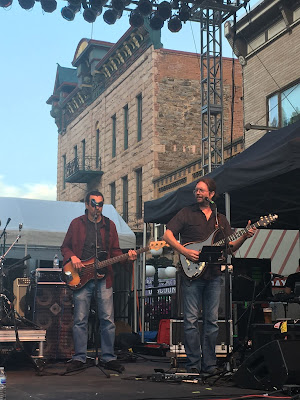 Robert Hunter had a gift for putting poetry to music in a way as to make it accessible to anyone who cared to stop and listen and feel the words.  Black Muddy River.  The Wheel.  High Time.  Standing on the Moon.  He's Gone.  Liberty.  Terrapin Station.  So Many Roads.  Brokedown Palace.  Touch of Grey.  Dark Star.  Franklin's Tower.  Eyes of the World.  Stella Blue.  So many more. 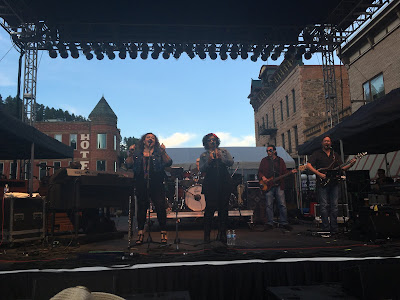 I liked what his friend and bandmate Phil Lesh shared today:

"As much as anyone, he defined in his words what it meant to be the Grateful Dead. His lyrics, ranging from old border ballads to urban legend, western narratives and beyond, brought into sharp focus what was implicit in our music. A case in point is “Box of Rain” - he heard so deeply what my feelings were when I composed the music, feelings I didn’t know I had until I read his lyrics. The lyrics he wrote for Jerry likewise tapped into the very essence of Jerry’s heart and soul - drawing forth the music living there."

Fun fact:  Robert Hunter was included as a non-playing member of the band when the Grateful Dead was inducted into the Rock and Roll Hall of Fame in 1994.  He was, at that time the only non-performer to have ever been included.  I'm not sure if that is still the case, but he was a first.  It was the appropriate course.  Hunter might not have been on stage in body, but his spirit is draped all over in the words.
And so, Robert Hunter is off through the "transitive nightfall of diamonds" to "sleep in the stars" with Jerry Garcia, Barlow, Brent Mydland, and so many others.

"May the four winds blow you safely home."
By BLD in MT