Another month is in the books and with that here is my list of books read for the 52-Books-in-52-Weeks reading challenge in May. 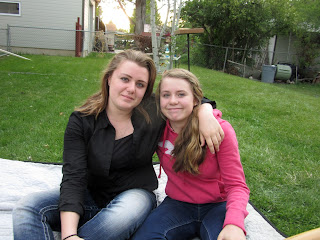 May 17 - 23
*Blind Descent: The Quest for the Deepest Place on Earth by James Tabor
*Armageddon in Retrospect: And Other New and Unpublished Writings on War and Peace by Kurt Vonnegut 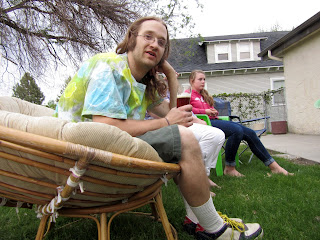 My favorite book this month was Armageddon in Retrospect.  I adore the wisdom and humor of Kurt Vonnegut immensely.  This book, quite often referencing his personal experiences as prisoner of was in Germany during World War II, is touch and both funny and painful at times.  How like life, I suppose.  I can't claim to have the answers or anything, but oh, war is terrible.  Compelling.  Moving. At times inspirational.  And terrible, just terrible. 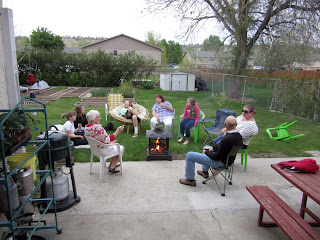 Blind Descent was a contender for the top review, but will have to settle for second place this month.  This is a non-fiction account of some truly crazy modern day explorers.  It chronicles the quest to find the deepest cave on the earth which involves acts of sheer insanity, in my opinion.  Example of sheer craziness:  They must dive through a flooded passage which involves passing through a tunnel that is 30 inches high by 18 inches wide--and more than ten feet long.  In order to Sherpa supplies they must do this over and over and over.  They camp in the utter blackness for weeks at a time.  They rappel down 500 foot drops next to ice cold water falls--in the dark!  Its crazy, but compelling.  Hey, all great explorers have to be at least a little crazy, I suppose.  Otherwise they'd just stay home! 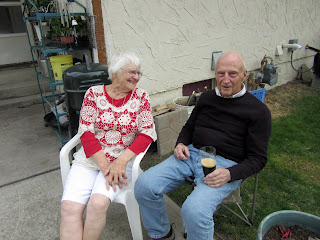 I didn't really have a least favorite this month.  How nice is that?!  They were all worth the read, in my assessment.  The Life of Objects is a work of fiction about a lacemaker who is brought to live with an elite (but not Nazi) German family right at the outbreak of WWII.  I enjoyed the sewing and lacemaking bits a lot as well as the contemplation of the meaning and value of our belongings and the fictionalized account of this time period overall.  Bagombo Snuff Box is packed with hilarious tales.  It was a much lighter counterpart to the Armageddon in Retrospect.  Bagombo Snuff Box makes me think of my friend, Alli, and our trip to Europe in 2001.  That was when I first read it.  Naked and When You Are Engulfed in Flames were both quite, quite funny.  When You Are Engulfed In Flames was the better of the two, I think.  It dealt a lot with language and culture from his travels to Japan to quit smoking.  Both the smoking and the cultural aspects led to a lot of laugh out loud points.  Maybe it wouldn't be as funny if I wasn't a former smoker myself.  I'm glad to have discovered David Sedaris.  Pretty soon I will be all caught with his books.  There are only two left for me--and one is out of print and just about impossible to find--and I specialize in finding copies of hard-to-locate books!  I like a good challenge.  Lost Boys was long.  It didn't feel long, but it was more than 500 pages.  Right at the end there is this MOMENT where everything flips on its head.  I hit that and had to stop and go back and re-read the previous two chapters.  It was good.  The Secret Holocaust Diaries was a very interesting read in that I did not know as much about how the Russian and Ukranian people managed during this terrible time as say, I know about what it was like for the Germans or the Poles.  I learned a lot and was inspired by the tenacity and overall goodness of the human spirit, even in the worst of times.  The audio book version contains a recording of Nonna telling stories in her own voice, too, which was a cool little bonus of this media format.  It also contained an interview with her husband and son. 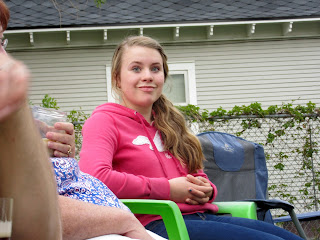 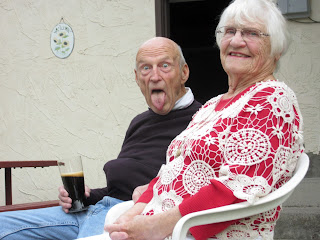 My recaps for the challenge in previous months can be read by following the links here: January, February, March, April