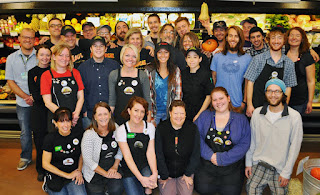 It is with sadness and regret that I write this post. 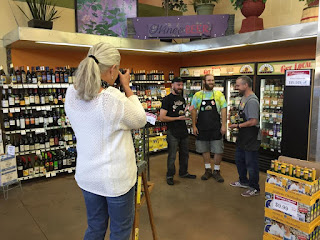 Our one and only cooperatively owned grocery is closing after almost thirty years of connecting people with nourishing, healthful, and local foods. 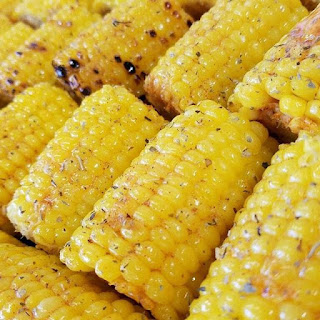 It was in the news last night and word is trickling out today.  Matt, as produce manager, has to call all the local farmers he's worked with over these years to tell them the news.  Another independent, grassroots, local business floundered and failed.  It happens every day.  It happens everywhere. 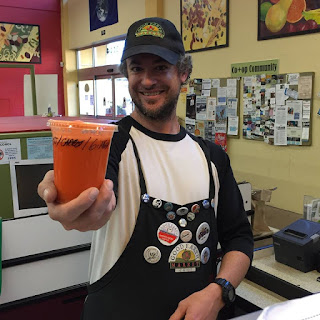 There are lots of reasons.  I think everyone who loves that place has seen the writing on the wall for a while now, actually. While more and more people are looking for local and organically-raised products there are also a lot more stores--even gas stations and Alberstons--that carry these sorts of products now, too.  Then Natural Grocers showed up.  Lucky's Market came in, too. Online shopping is so easy.  The Good Earth didn't rise to the occasion as far as keeping up with these competitors goes, didn't accentuate their distinctiveness, the things that made them different.  The board of directors seemed more willing to maintain the status quo than innovate and adapt with the times.  It is hard to be competitively priced and still be so tiny.  Advertising is expensive.  There was some bad advice given.  Some poor staffing decisions compounded already existing problems.  The downtown location proved to be a blessing and a curse.  A series of ineffectual general managers didn't help. 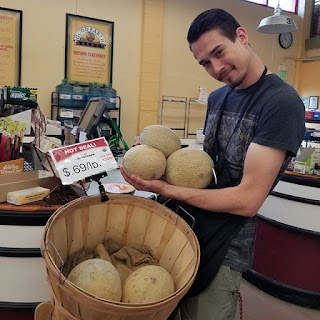 (These are just my observations and opinions, by the way, and I mean no offence to any current or past employees.) 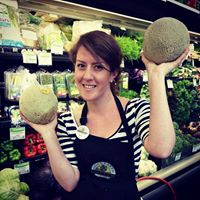 The ship was sinking.  If it hadn't been for some last ditch financial efforts from the National Co+Op Grocers Association I think it would have actually happened long ago. 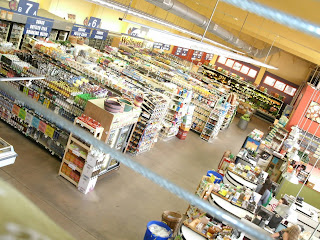 Sometimes we just have to let things go, even if it is painful.  Even if it isn't what we really want to do. 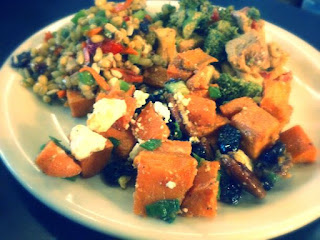 Matt and I will be fine.  He's a hard worker and will find something else.  I hope he finds something with a mission he feels as much pride and value in as he does for his local farmers.   We'll be fine.  It has been really touching that people have called and messaged and dropped by to talk to him about it, share their, oh, sympathies as it were. 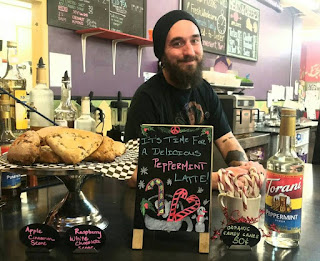 I'm bummed about John Ross and his beautiful orchard in Fromberg.  He invited us out to see peak bloom and have a picnic in the orchard this year.  He toured Matt and me through the grove, talking with depth and passion about the merits of each variety.  This sort of relationship between seller and grower is something incredibly special.   It was something unique that the co-op had to offer. 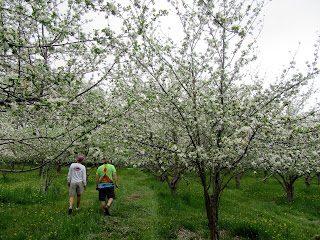 I'm bummed about all the rest of Matt's local farmers, too.  Strike Farms and Gary Ostahowski, the garlic guy.  The woman with the 20+ varieties of heirloom eggplant and all the farmers that make up the Western Montana Growers Cooperative.  And all the rest. 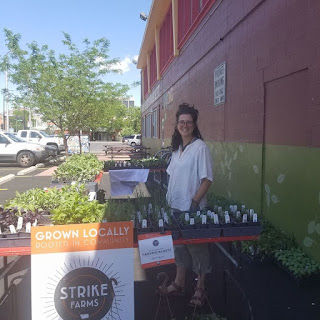 I'm bummed that the Apple Gallery won't be included in Art Walk any more.  It was such a great space for budding local artists to display their work.  The art collections on display were consistently earthy and funky and bright--and exceptional. 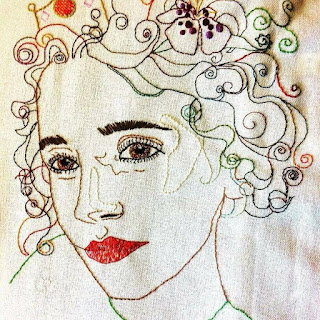 I'm bummed for all the folks now unexpectedly on the job hunt.  I'm not worried though.  They'll find something. 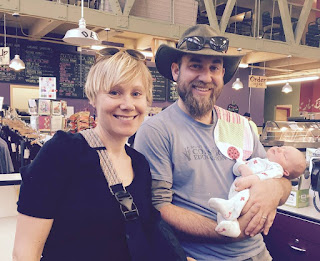 I'm bummed to lose the community down there.  I met so many fantastic human beings through our involvement first, as customers, and later, though Matt as an employee.  What an eclectic, creative, fun-loving bunch of folks. 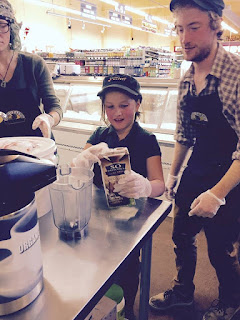 I'm bummed Billings didn't value the co-op model--which keeps way more money on the dollar in the local economy--as much as they value the killer deals at Sam's Club and Costco. 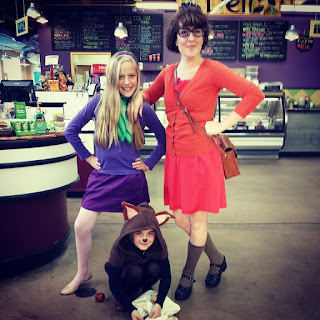 I'm bummed there won't be another staff Christmas party.  Matt and I had already been talking about what games were going to be played, who we might get for Secret Santa. 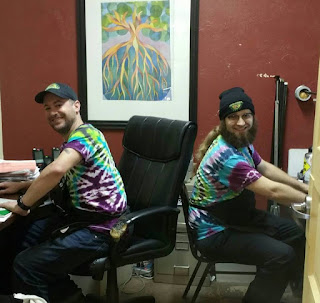 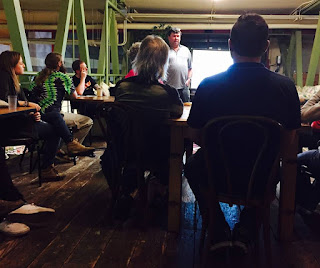 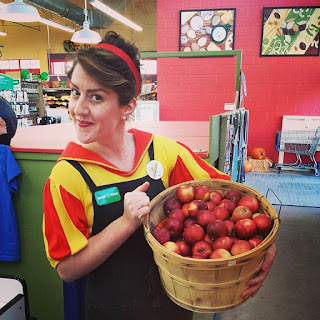 But nothing lasts forever.  Blessings come in disguise.  I'm not worried, just disappointed. 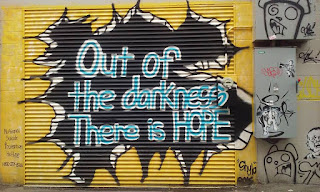 And grateful.  The sense of loss keeps trying to override that one.  I'm so grateful for the impact the Good Earth Market had on our life.  It brought us so much goodness, mostly in the form of people, and that remains the same no matter what happens to the building.