Following tradition we composed two haiku on our recent Colorado Megavacation.  We actually took three Ranger led hikes, but neither of us were all that impressed by the first Ranger so we weren't inspired to commemorate the experience in verse.

9/19/2017
Ranger David Franks
Showed things which made us give thanks
Mesa Verde Rocks. 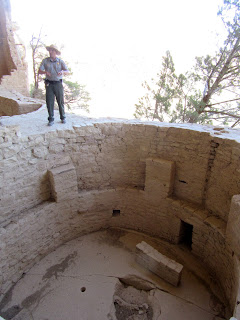 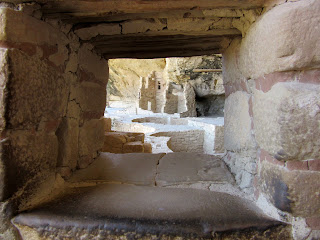 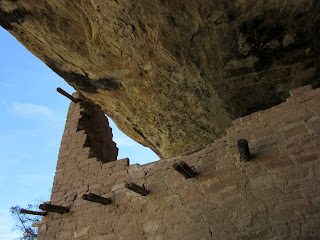 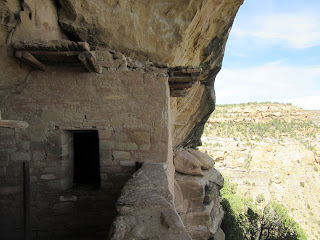 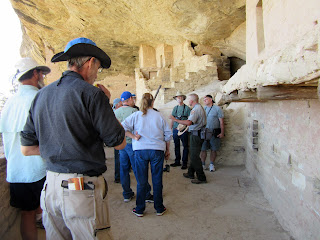 9/20/2017
Journey through the sun
To the Long House with James Gunn
Golly that was fun. 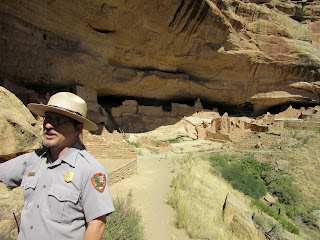 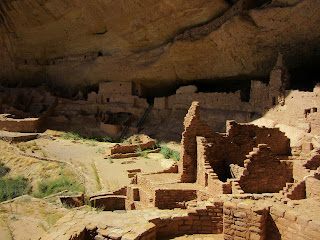 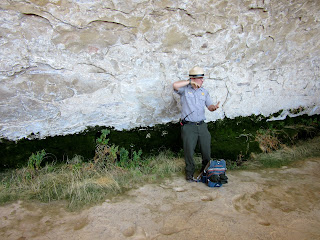 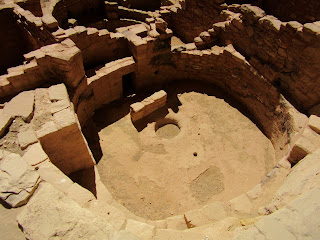 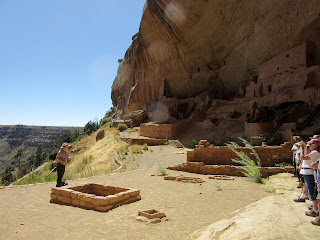 I'm not the first to say it, but hey, two out of three ain't bad.
By BLD in MT