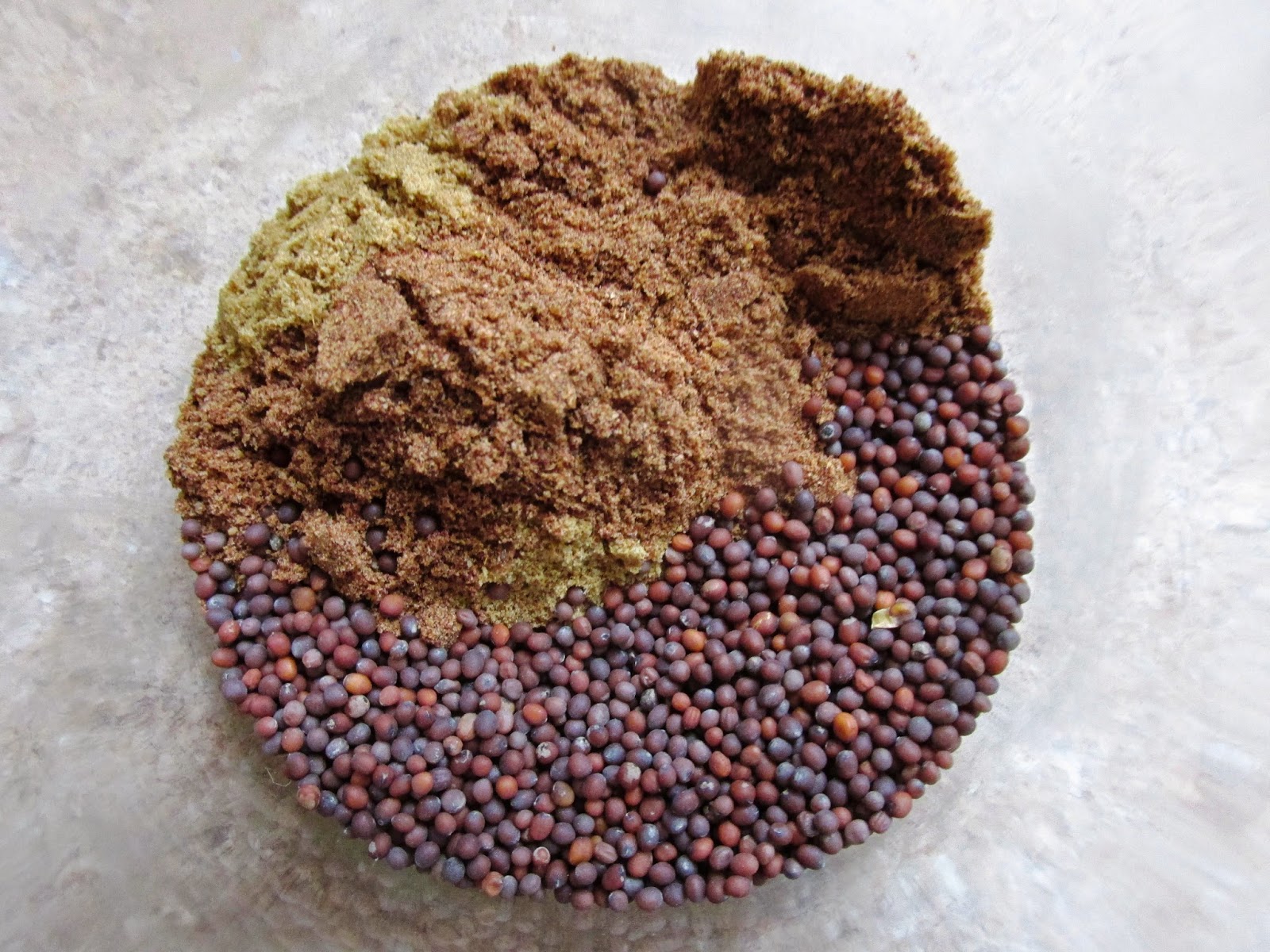 Perhaps this is so elementary that I don't need to say it, but judging from some conversations I've had recently I think that maybe I do.

Cooking is one of the greatest ways to empower your personal health and household sustainability, if you ask me.  Cooking puts us back in charge of the quality of ingredients, how much salt, sugar, fat, etc is added, the cooking techniques used, and the portions served.  And, really, that's just the start of it.   I am so grateful for the culinary education I've received since I met Matt.  I could basically only cook Hamberger Helper when I met him.  Now I can whip up meals with or without a recipe in confidence.  I'd have laughed at the idea of that just five or so years ago, I bet. 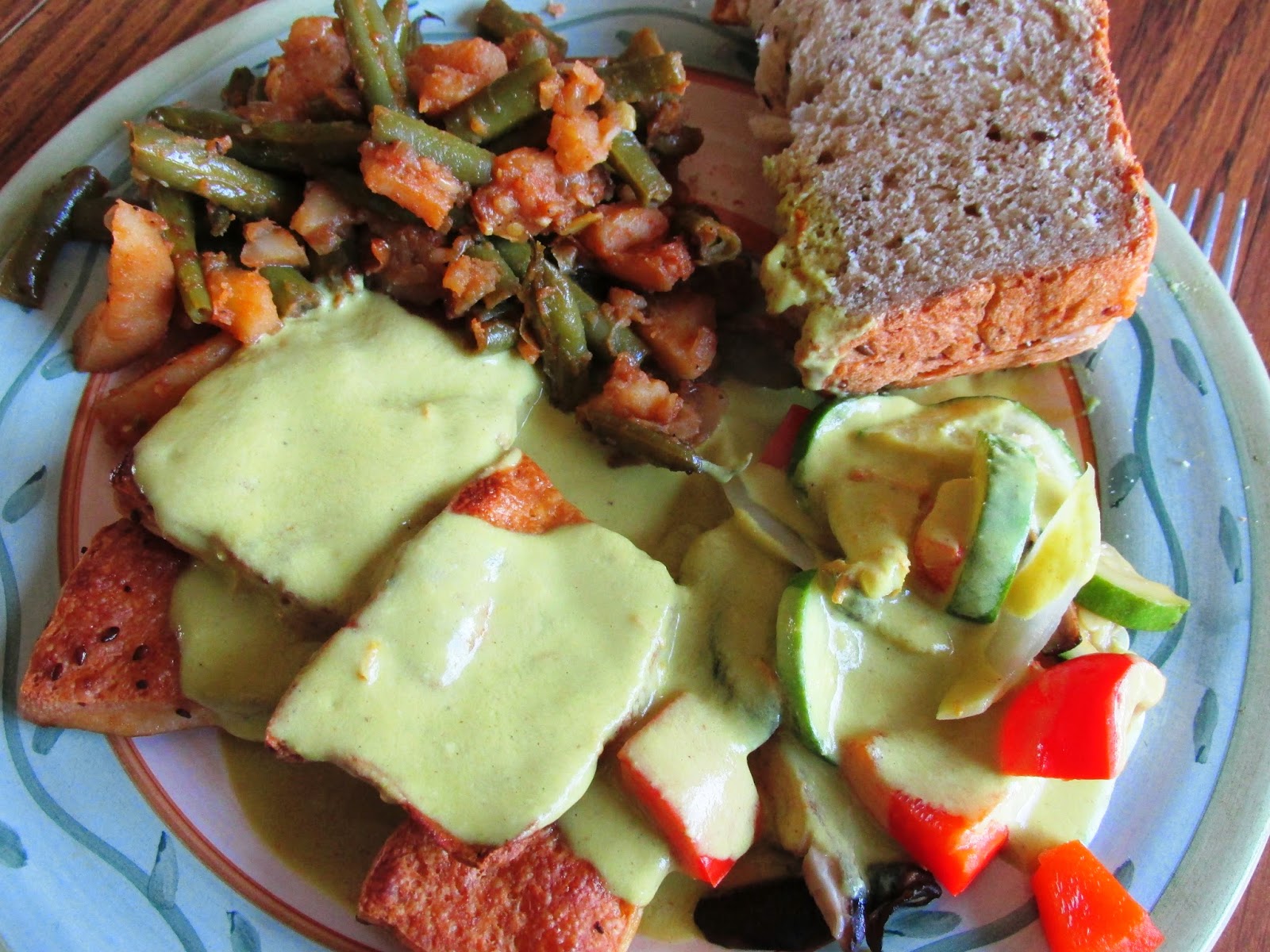 So, I guess what I'd like every aspiring cook to know is this:  Don't let recipes deter the act of home cooking just because the recipe cannot be followed to the letter.   Recipes are merely suggestions.  They can be modified to suit personal tastes, food availability, dietary restrictions, and budget.

I rarely make a recipe as directed--even when I am using recipes of my own creation!  Every day is different meaning I'm having a hankering for different things.  Every season is different meaning some days I use spinach and others cabbage, sometimes its fresh, sometimes it frozen.  And tastes can change over the years and recipes can change along with them.  Sometimes I am out of green onions, but figure chives would do the trick.  Or the recipe calls for tahini and all I have is peanut butter or vice versa.  Or I'm supposed to have 1/3 cup honey and all I have is 1/4.  Or if I'm supposed to have Thai bird peppers and all I have are cayenne.   And so on. 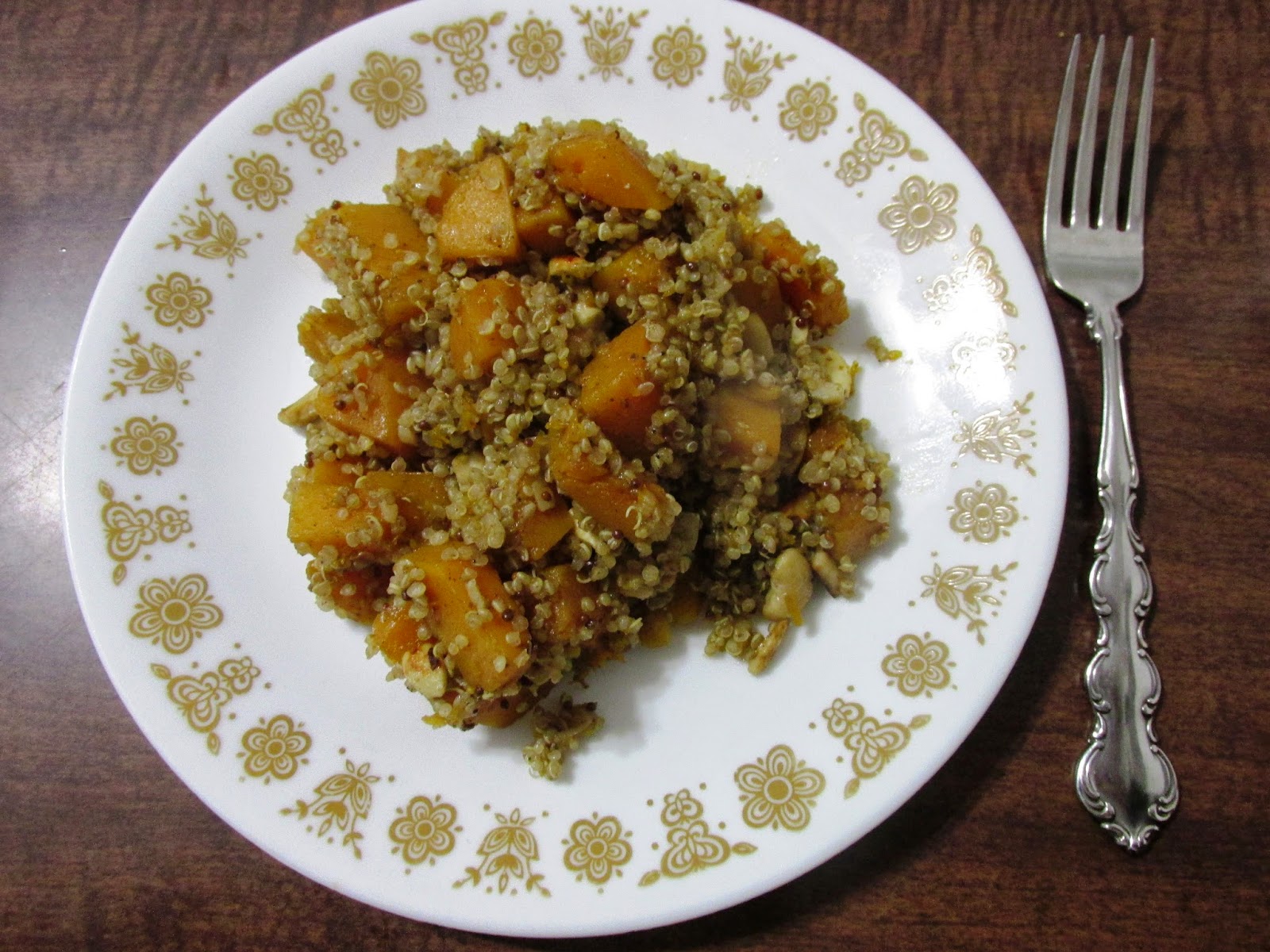 Even if I have everything the recipe calls for its sometimes just enjoyable to play around with other additions, subtractions, and substitutions anyways.    Just last night Matt made kidney bean burgers with polenta instead of flour and cornmeal because he thought it might give it an extra nice texture.  It was quite nice indeed, I must say.  We've made so many really interesting and delicious things this way, actually.  Just wing it.  Make it up.  I like to tell people that they should just go with what they have and what they know.  In all likelihood the dish will turn out just fine, if not amazing.  Different from the recipe perhaps, but that is not important if it tastes good in the end.

Heck, when our friend Derek gave us our first taste of Israelli-style falafel he'd substituted dry mustard for cardamon and taco seasoning for cumin--rather unusual substitutions in my book.  And you know what, it was amazing.  100% my-falafel-life-will-never-be-the-same amazing.  They were absolutely as good as the ones we've made with the "proper" spices. 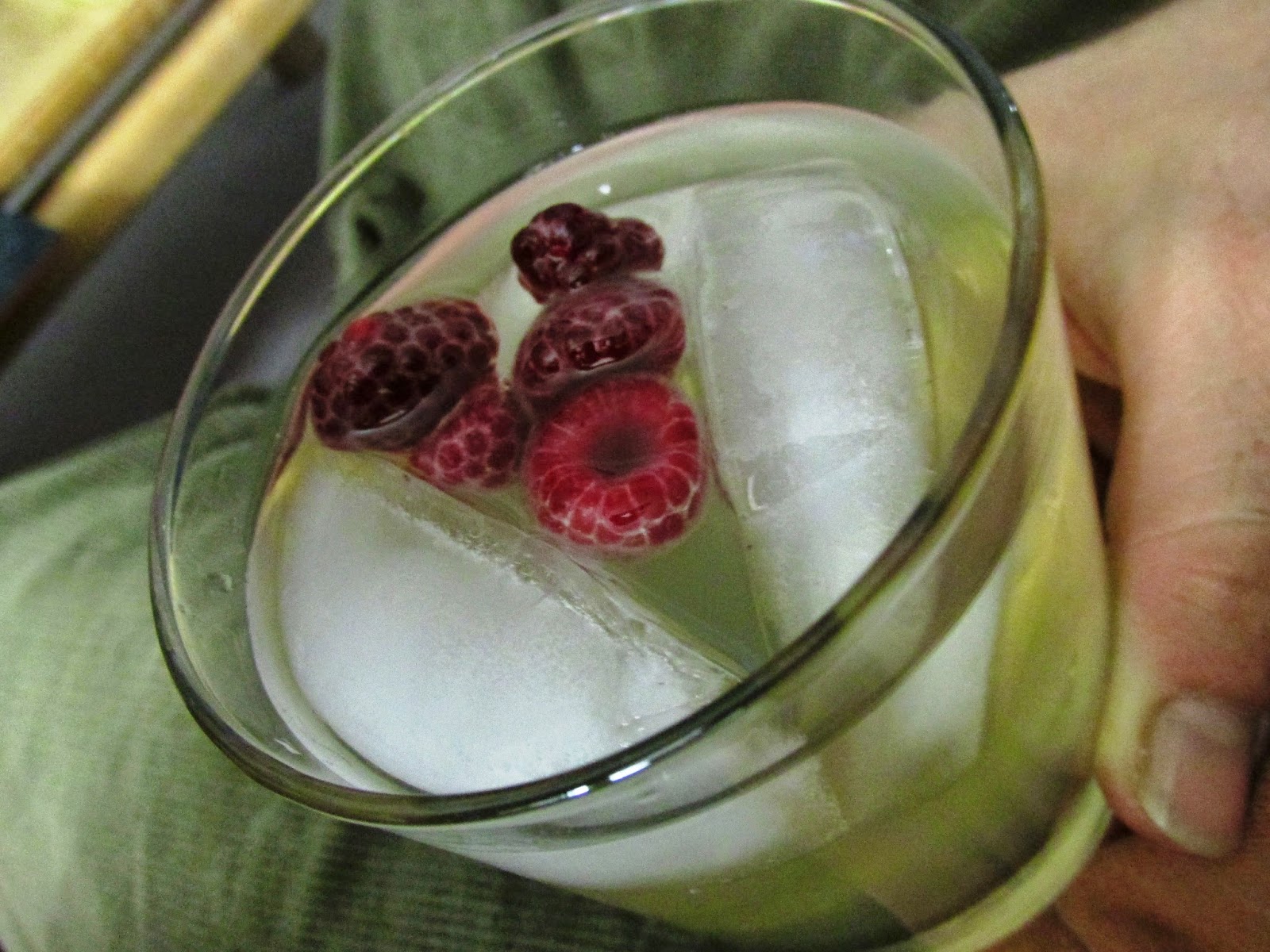 This is part of the reason I don't write out detailed stir-fry recipes.  I only give the sauce ingredients because I know that I personally never follow the suggested vegetables in stir-fry recipes.  I just use what is seasonally on hand and which we enjoy eating.  And they always turn out superb.

I'm not saying an inexperienced cook couldn't make a substitution that results in the meal being worse rather than better, but through that process worthwhile lessons are learned.  I will also add that it can be fun to follow a recipe exactly as a means of broadening food horizons and trying new things.  Both of those things are certainly true and valuable. 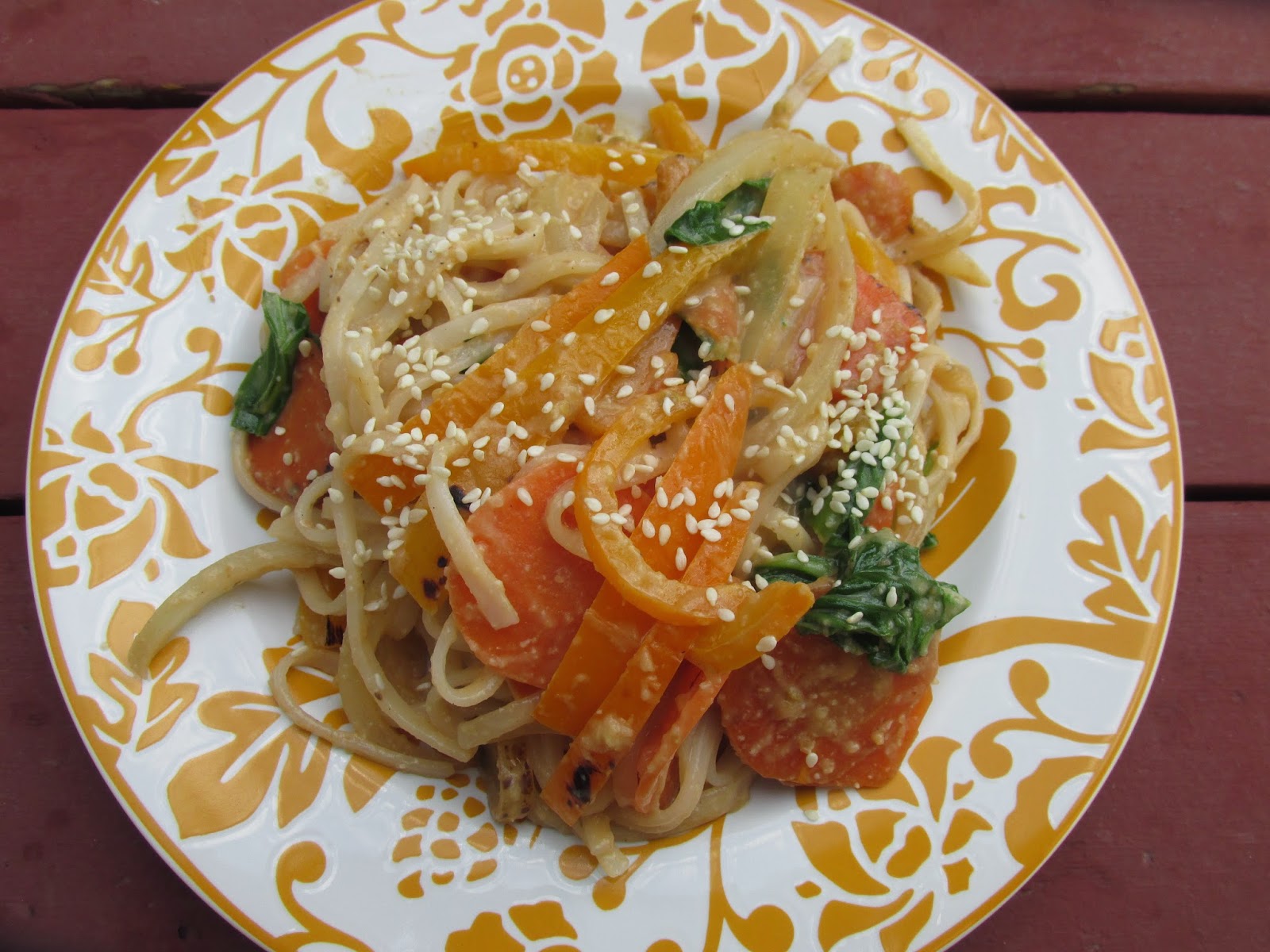 So, yeah, that was it.  Just don't let the content of recipes deter the act of cooking just because the kitchen doesn't contain exactly what someone else said you should use.  Food is flexible.  Nearly everyone's grandma has a chocolate cookie or pot pie recipe that are just slight variations on a theme.  Recipes are made for altering as needed.  Just give it a go and enjoy the fluid nature of the process as well as the end result.

Cooking is power.
By BLD in MT