There are a lot of compound words in the English language which, really, I've not paid much attention to--southbound, moonlit, hardworking, lifetime, somewhat, schoolboy, Frenchman, barefoot, underclothes, outdoor, singsong, stairway, to name just a few. 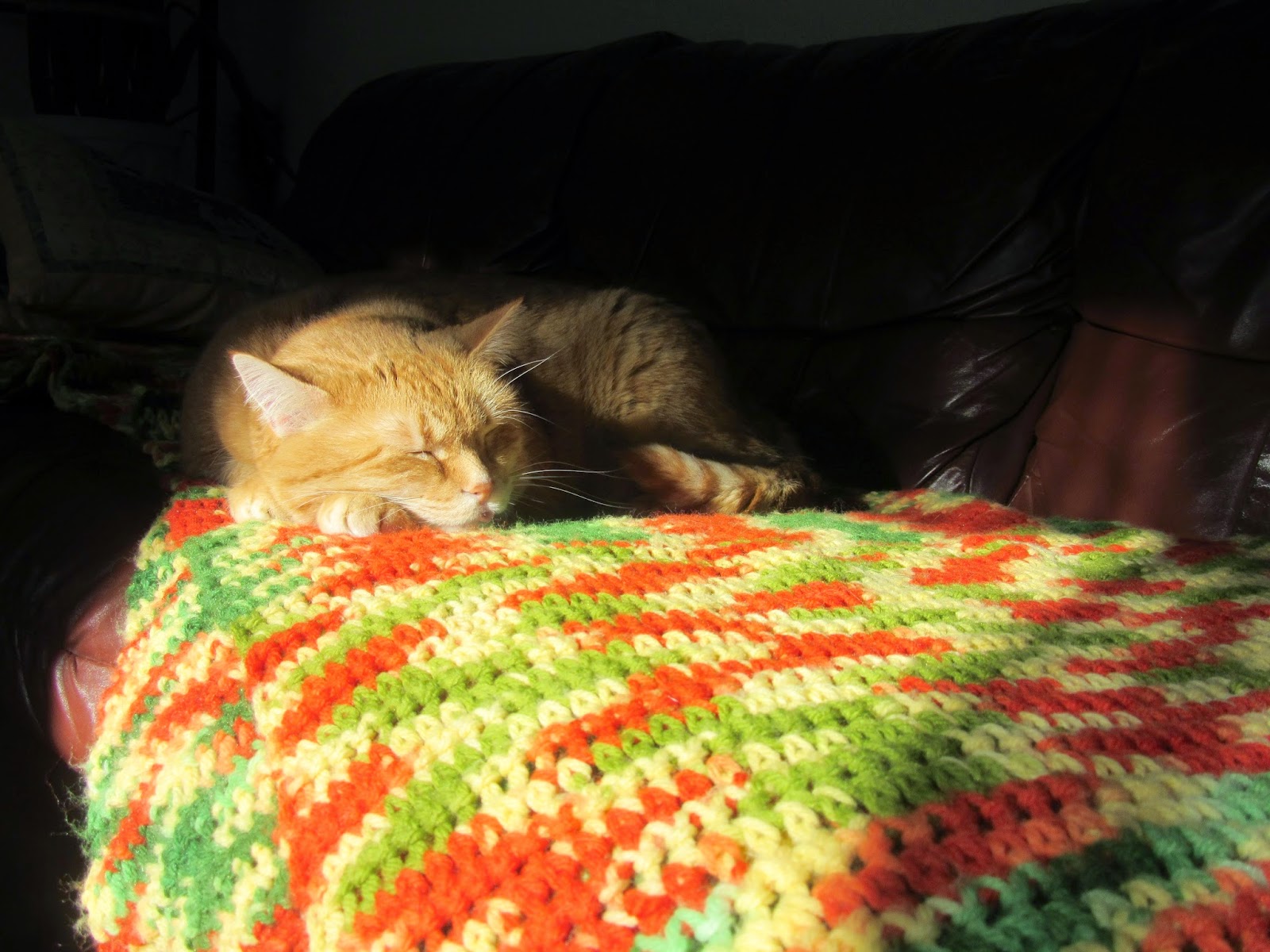 While reading Light in August last month I noticed that William Faulkner takes quite the artistic and linguistic liberty with compound words.  The pages are littered with them--delightfully odd ones, too. 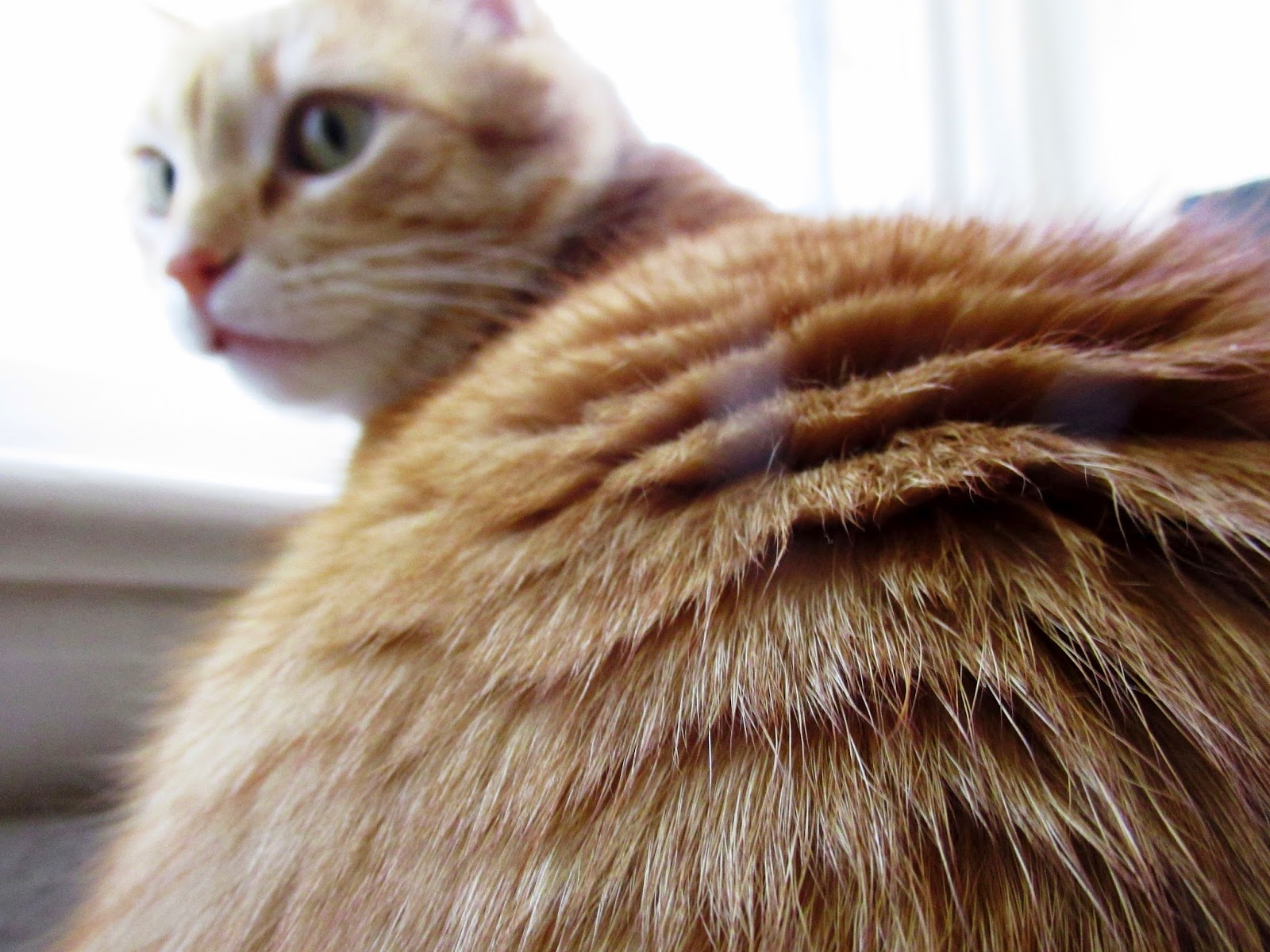 I loved it.  I thought it was brilliant.  It made me want to invent my own compound words!  Why not?! 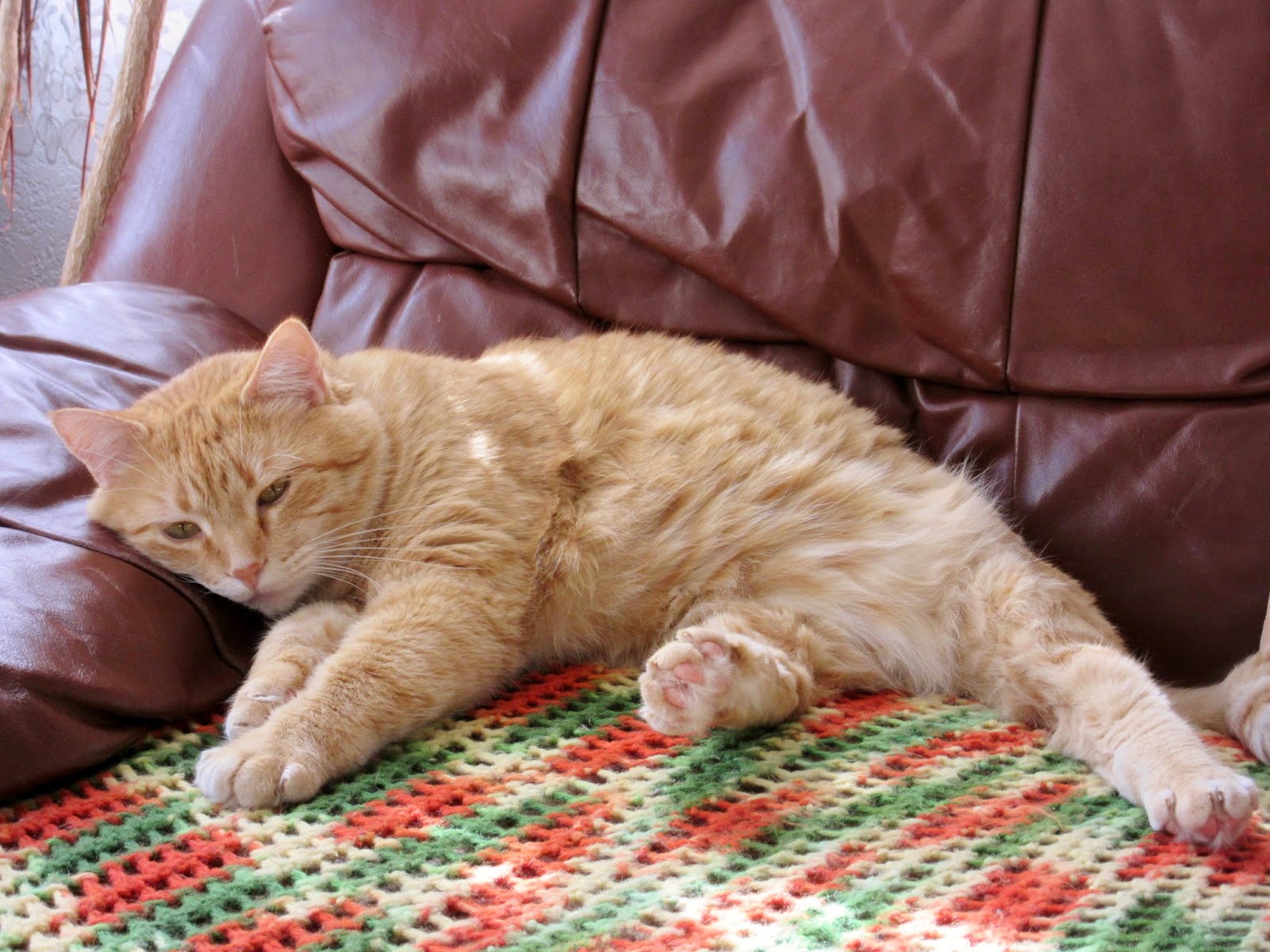 I did a little googling to see if I could come across a list of Faulkner's splendid compound words, but didn't really find what I was looking for.  So, I am making my own list to post, solely from Light In August--though I am told this is part of his signature style.  It is far from being a comprehensive list.  I didn't notice the trend until I was a good ways into the book.  I didn't start writing them down until near the last third of it.  But, I think the following samples illustrate their marvelousness nonetheless.  All the "example" sentences using the compound words are mine.  I just thought it would be helpful to have them in context, but didn't feel like tracking down each word in the text in order to present them with Faulkner's context. 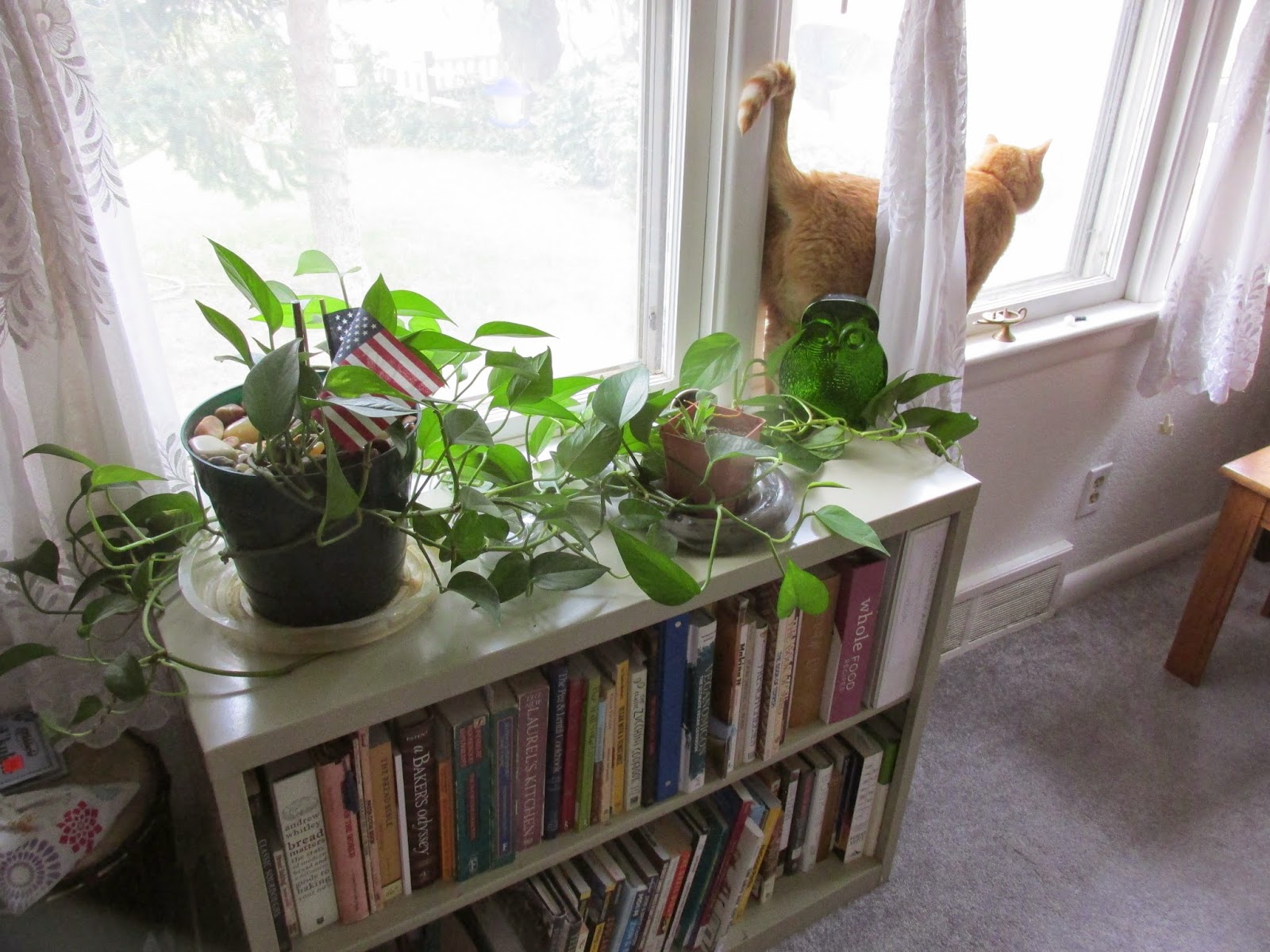 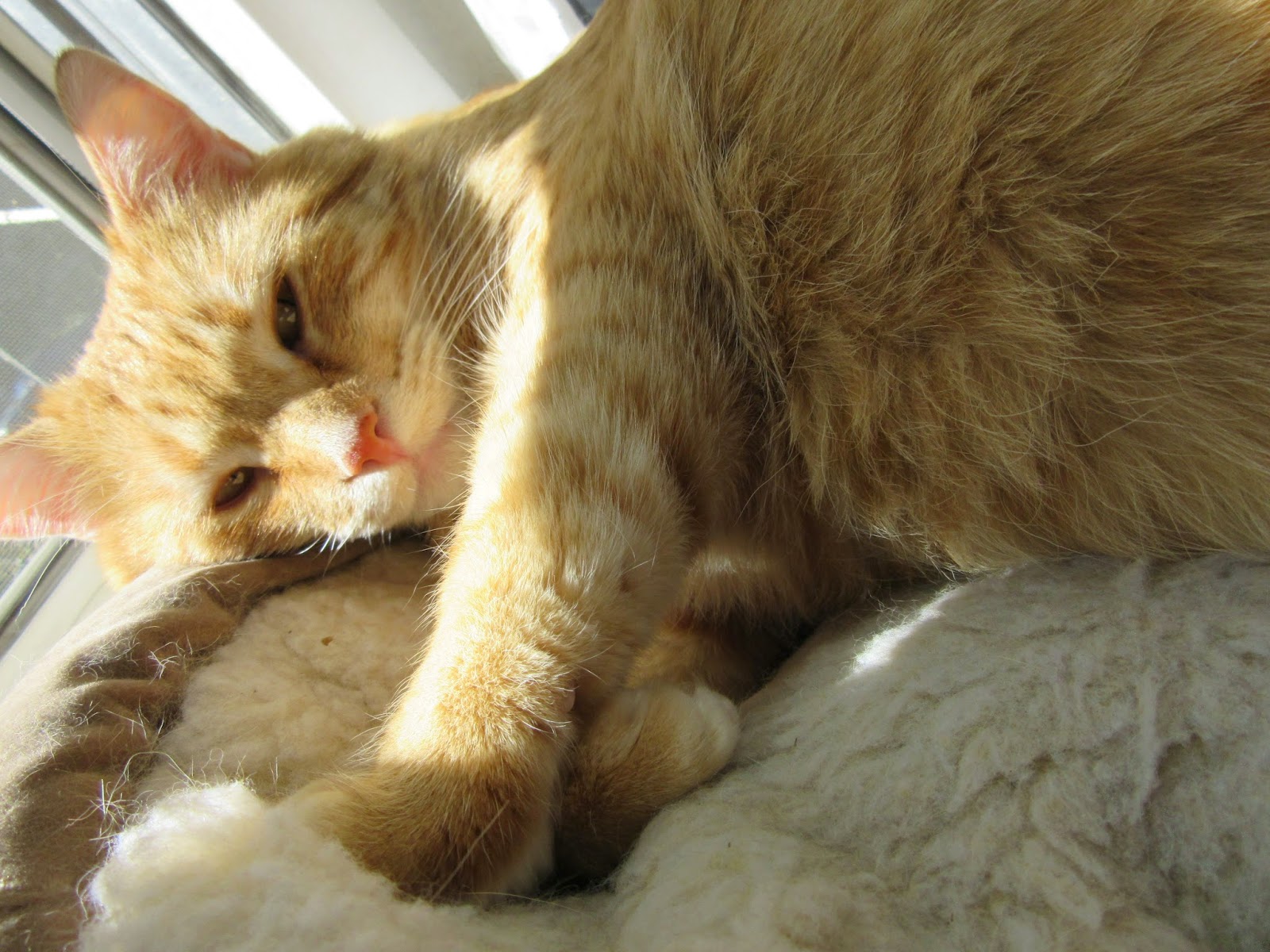 My favorite?  I think its too hard to say.  I would probably have to lobby for '"cinderstrewnpacked," and "pinkwomansmelling," on account of their triple-compound-word awesomeness.  I don't know that I'd ever have the chance to use them in regular, day-to-day conversation, but I think they're pretty neat words.  I believe "yetgray," and "mansmelling," might be able to work their way into my regular vocabulary though!  What a wonderful way to play with language!
By BLD in MT