We have a real nice theater here in Billings--The Babcock Theater-- that, in my humble opinion, is  underutilized. 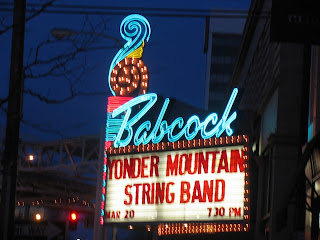 At one point it was a movie theater (long before I ever lived here).  For most of the time I've lived here it was never used for music or films--it was used once a week for boxing matches.  In more recent years its been used very intermittently for some pretty big name, nationally touring musical acts--Railroad Earth in August 2009, The Indigo Girls in April 2010, Galactic and Umphrey's McGee in March 2011.  Each and every time has been fantastic.  The theater is also used a bit more regularly by the local college bands and choirs and groups such as the Yellowstone Bluegrass Association.  I think slowly and surely there is more and more music going on down there.  I was just reading in a local magazine that there are several shows coming up still in April.  It makes me super excited to think we're finally taking advantage of our lovely venue.

I like to get down to the theater every chance I get both because I like music and because I like to support the local music scene--including this awesome and beautiful theater.  I'd like to see the day when there is something on the markee every week!

In the past thirty days I've had the chance to hit up a couple great concerts there and hear some pretty incredible music at The Babcock from The Deadly Gentlemen, Yonder Mountain String Band, and Pinky and the Floyd.   Great, great shows all around. 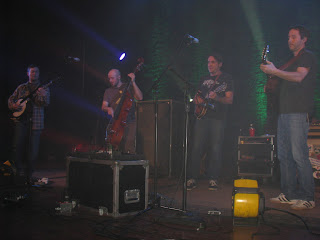 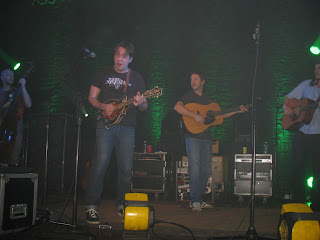 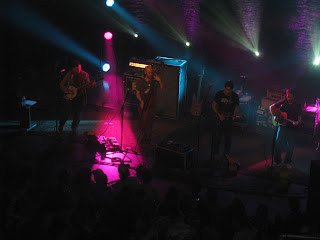 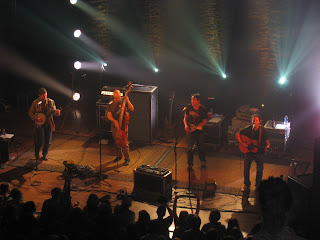 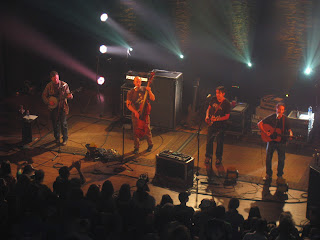 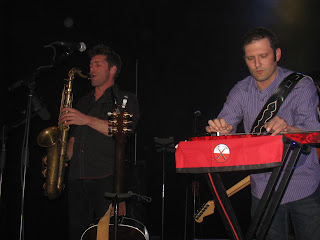 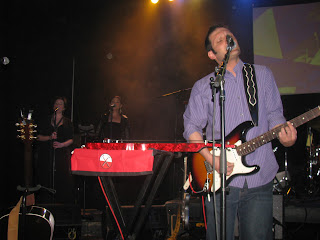 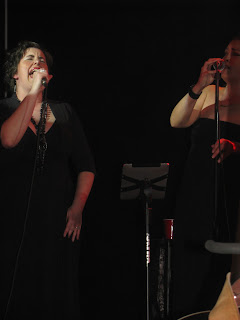 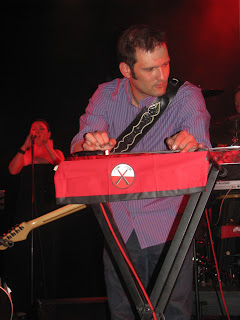