Resolutions of the Month: A Hiatus from The Simpson's 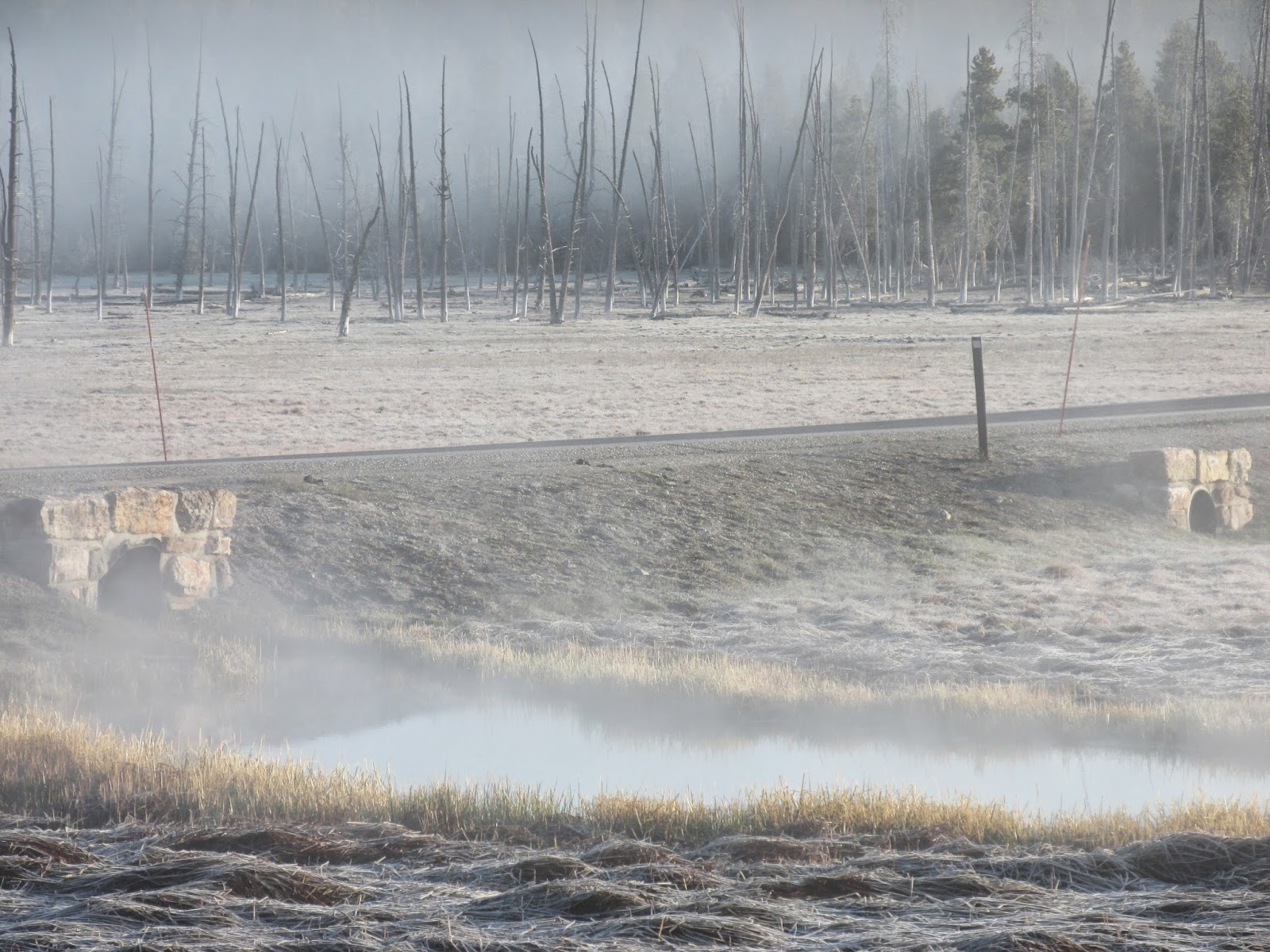 I have been tardy in announcing the April Resolution-of-the-Month. Here goes:

So far the resolutions of the month have all had something to do with food and/or health. Food and health are very important to me (I'd like to think that they are for everyone). They are also very interconnected with each other and so many other important world issues such as poverty, and habitat and wildlife conservation. But, there are so many things to try and ideas to explore. I didn't want the resolutions to be on a food theme. 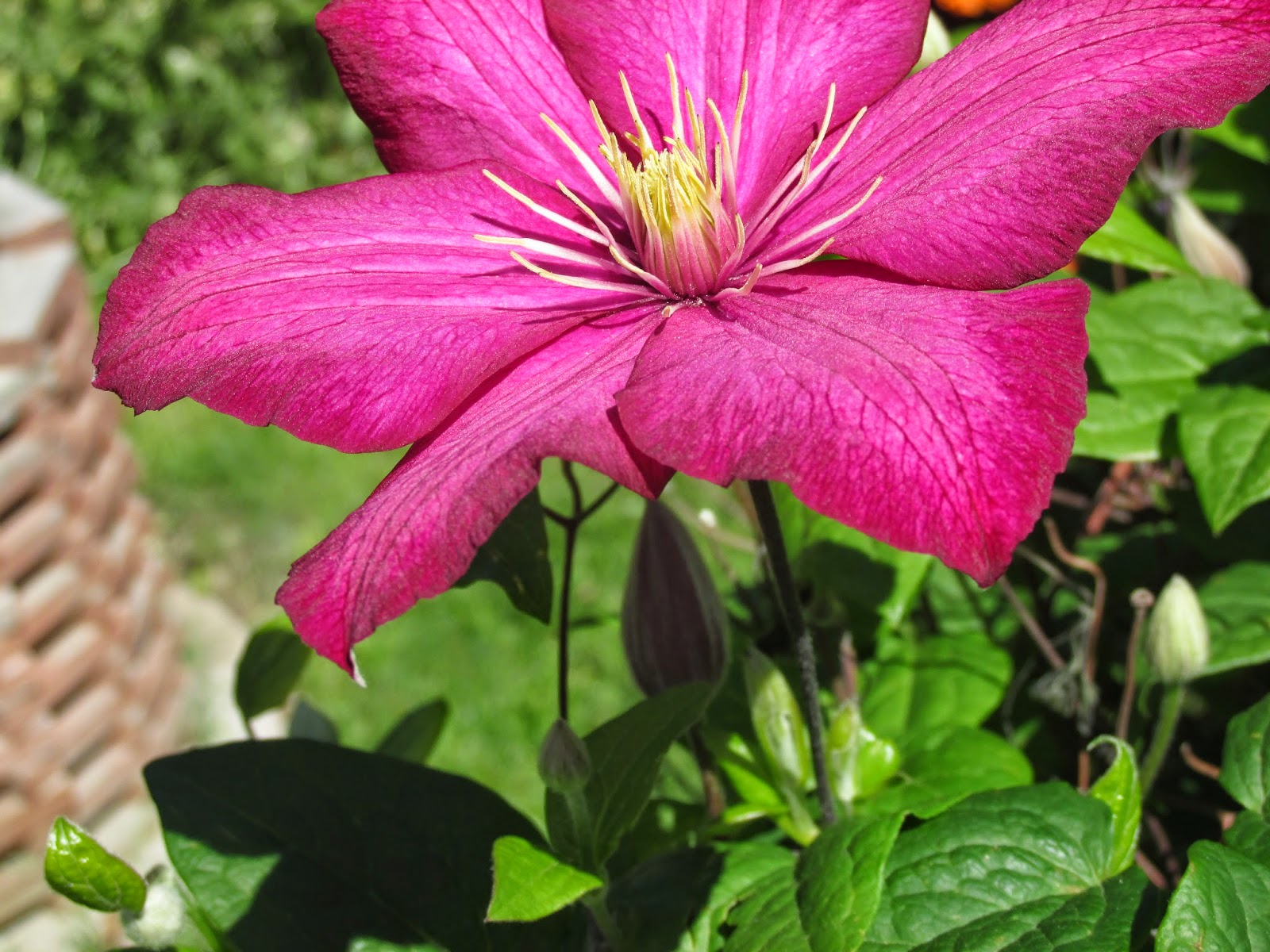 So, that brings us to the Resolution of the Month for April--Skipping watching The Simpson's.

Matt and I don't really watch TV, maybe an hour or two a week. (The American average being 34 hours per week according to Nielson data from 2012.) That is really our "secret" to success in pretty much all of our endeavors. Its amazing what a person can find time to do, read, learn, make, etc, if the hours are not drained away watching the "boob tube," as my mother used to call it. 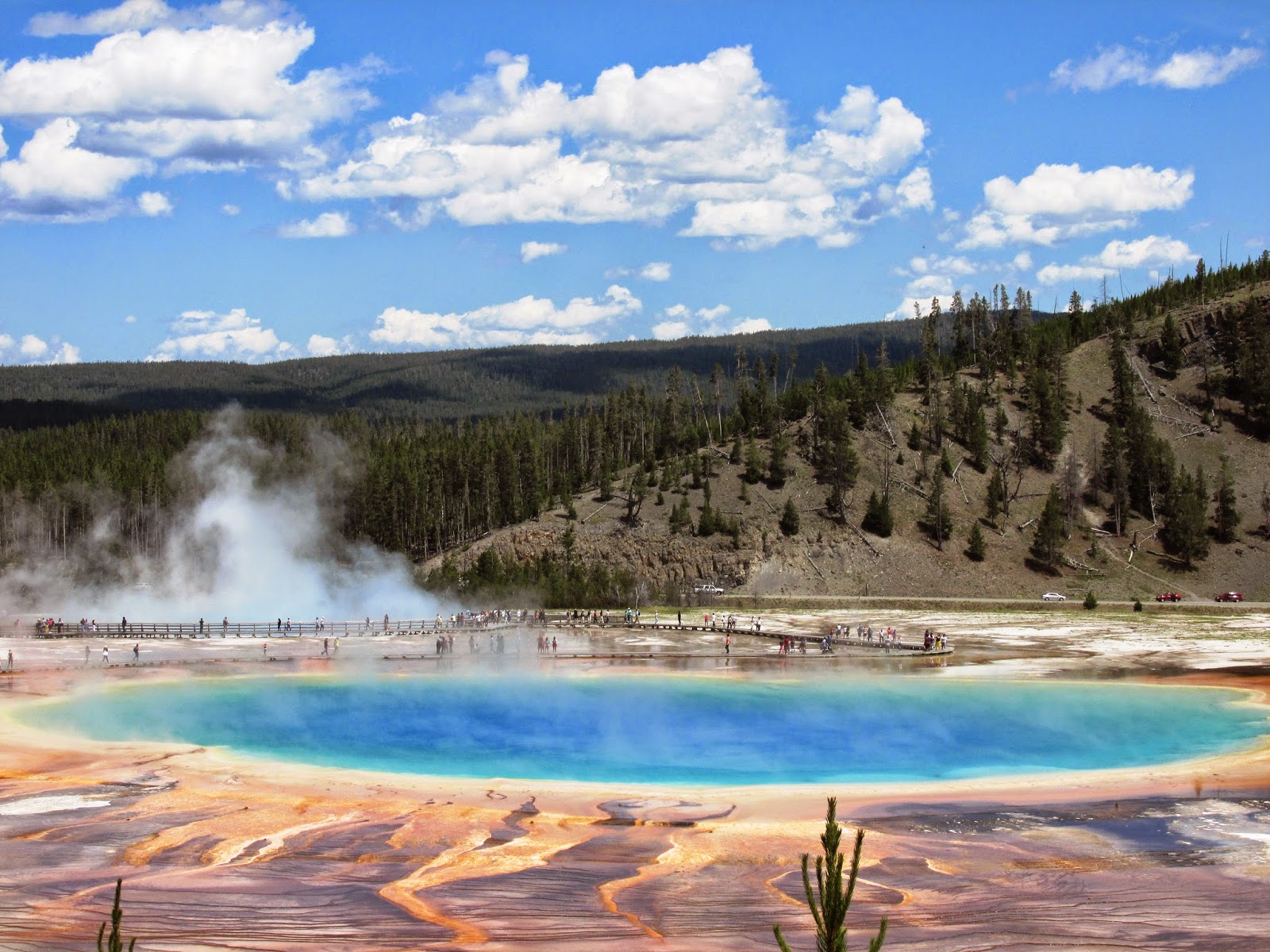 Matt and I can go weeks without turning on the television (which has been relegated to the corner of the basement as we were dead-set on NOT putting it in our living room when we moved in. Its the living room after all--we wanted ours to be for living in, not watching in!). When we do watch TV it is at the end of the day as a mindless way to unwind together when we're between books or not in the mood for a board game. It is one of two things 99.9% of the time:  The Simpson's or a nature documentary.  Matt loves watching learning programs, such as those on the BBC or PBS.  Me, I just want to watch The Simpson's. Over and over and over again. And over and over again.  Matt finds this a little frustrating sometimes, I think. 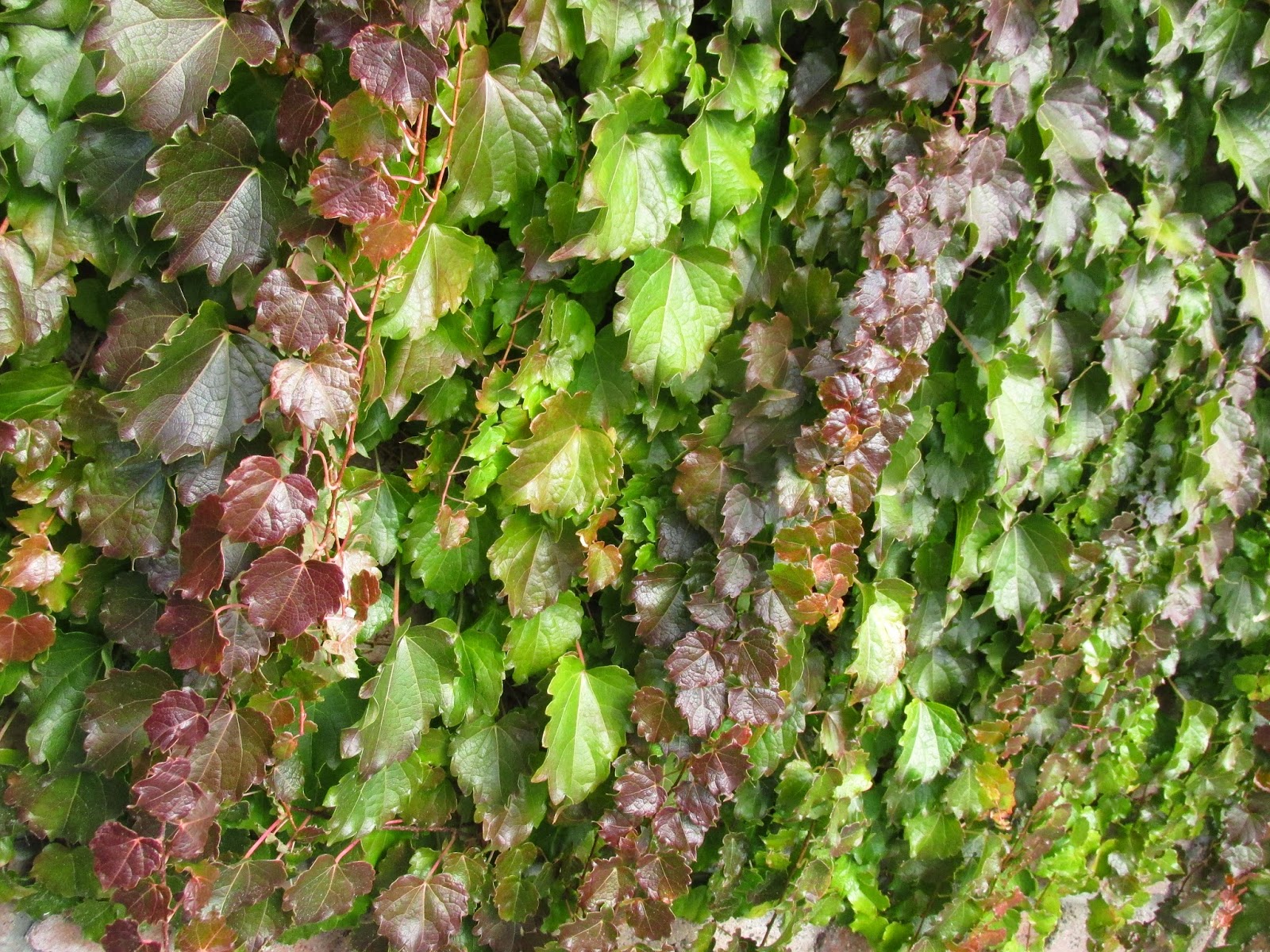 What can I say?!  I don't love TV.  I DO love The Simpson's.  Its witty, intelligent satire on our ever-evolving social climate which has taught me a great deal over the years and makes me laugh to no end.  I just think its clever.  Brilliant, even.  I own the first ten seasons on DVD and have watched them more times than I can probably count.

But, I've started to question my dedication to watching re-runs of the show--no matter how brilliant of a show it is. Variety is the spice of life, so the saying goes. 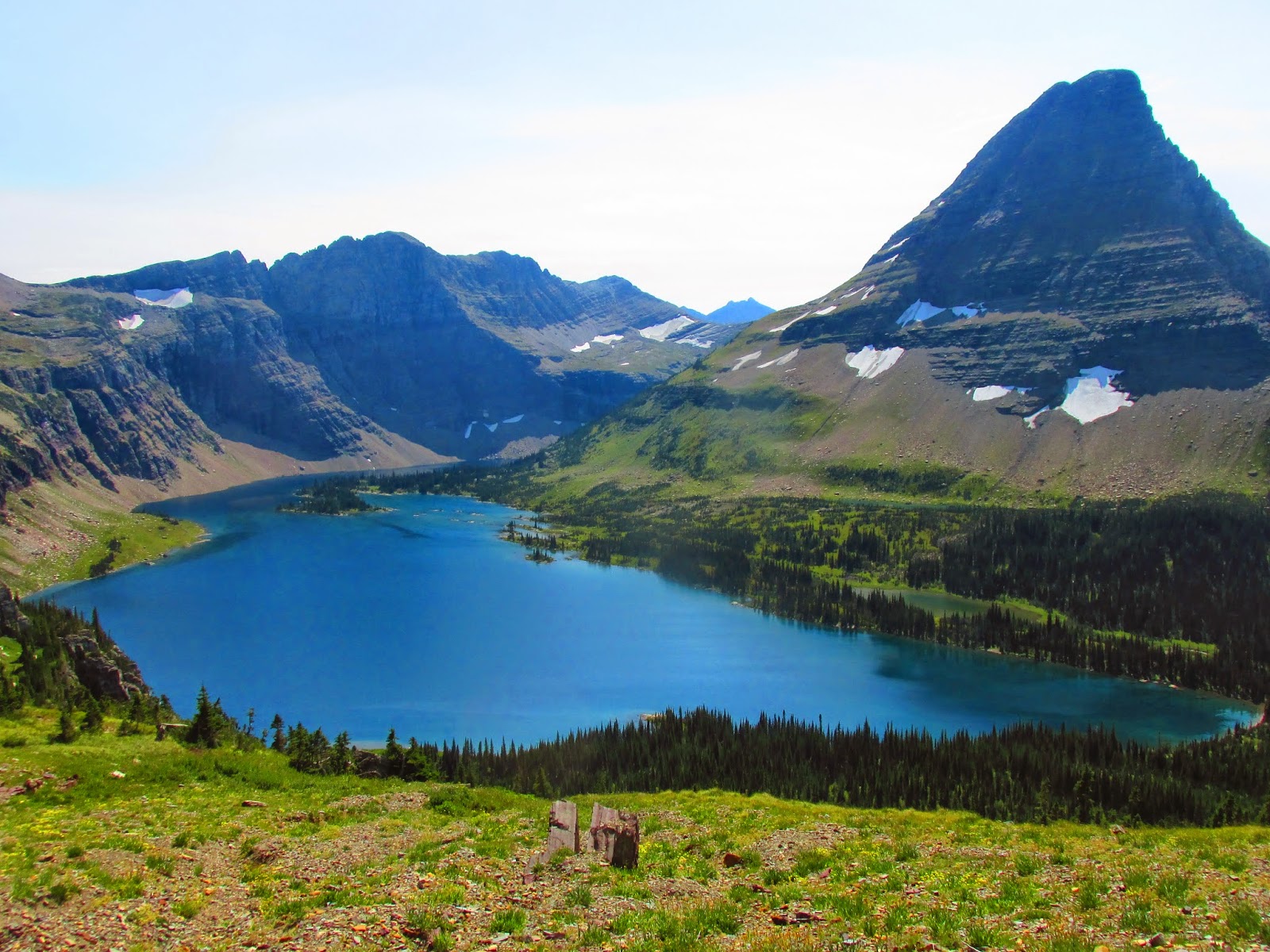 Its not that I think The Simpson's is dumb. I don't.  There are literary, political, artistic, cultural, and technological references embedded throughout the program which have been the springboard for my learning a lot. Its more that I feel there are so many varied topics which I want to learn about that I am short-changing myself by always choosing to watch an episode of The Simpson's which I've seen more than a dozen times already. It would be one thing if the episodes were all new, but they're not. Just re-runs from the early years.  So I am thinking I should try to expand my mind and horizons with new wonders, ideas, and mysteries.

Matt likes to rent DVDs from the public library, mostly nature and travel related. He basically has to twist my arm to get me to watch them though. Once I get started I enjoy it thoroughly. But I never feel in the "mood" for them. I'd rather just watch The Simpson's...or read a book. 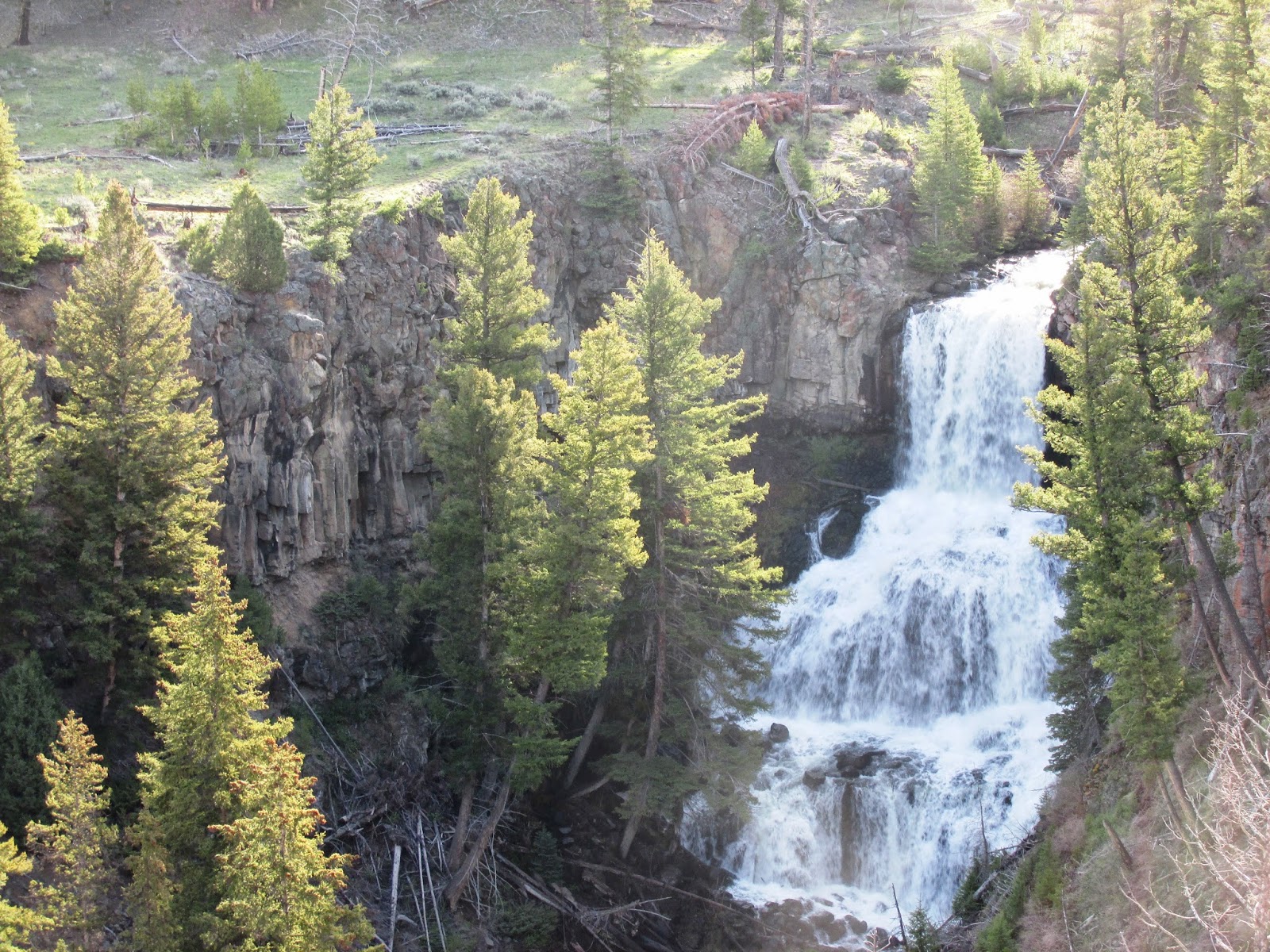 So, its not that I want to watch less TV or more TV--I am fine with the level I am at. Its that I want to try to cultivate in myself the desire to watch new and pointedly educational television programs when I end up in front of the TV. I love to read non-fiction, but when it comes to the television its like I hit a wall. I'd like to change that. There are so many interesting-looking National Geographic, Nova, Discovery, etc. type programs out there. Its seems like a month of effort might show me that they are worth watching, too. 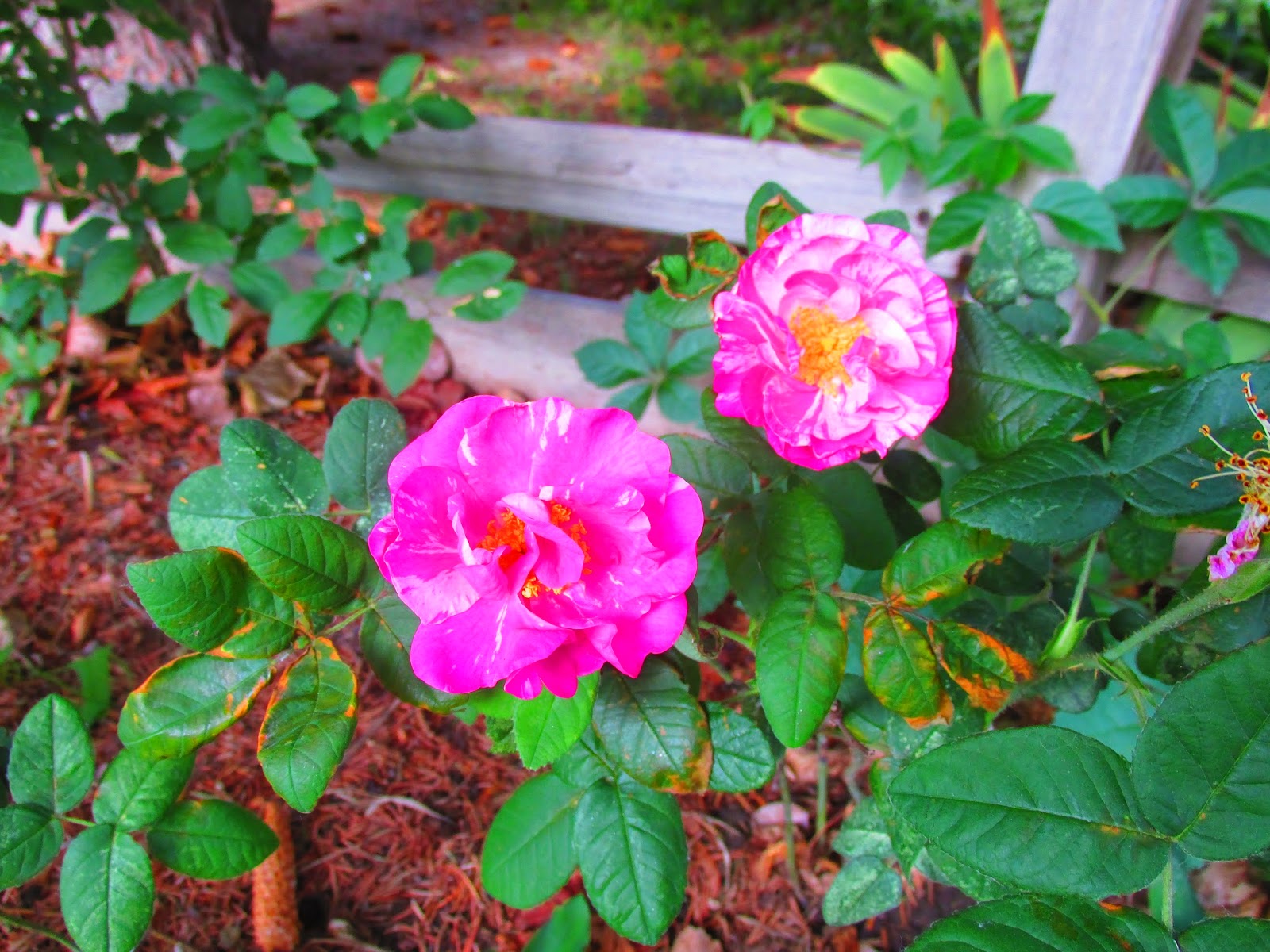 We've watched two programs from the library so far this month, including Nova's Tales from the Hive.  Bees are remarkable critters.  I knew that, but this film illustrated their wonders quite thoroughly.  I'd highly recommend it.
By BLD in MT