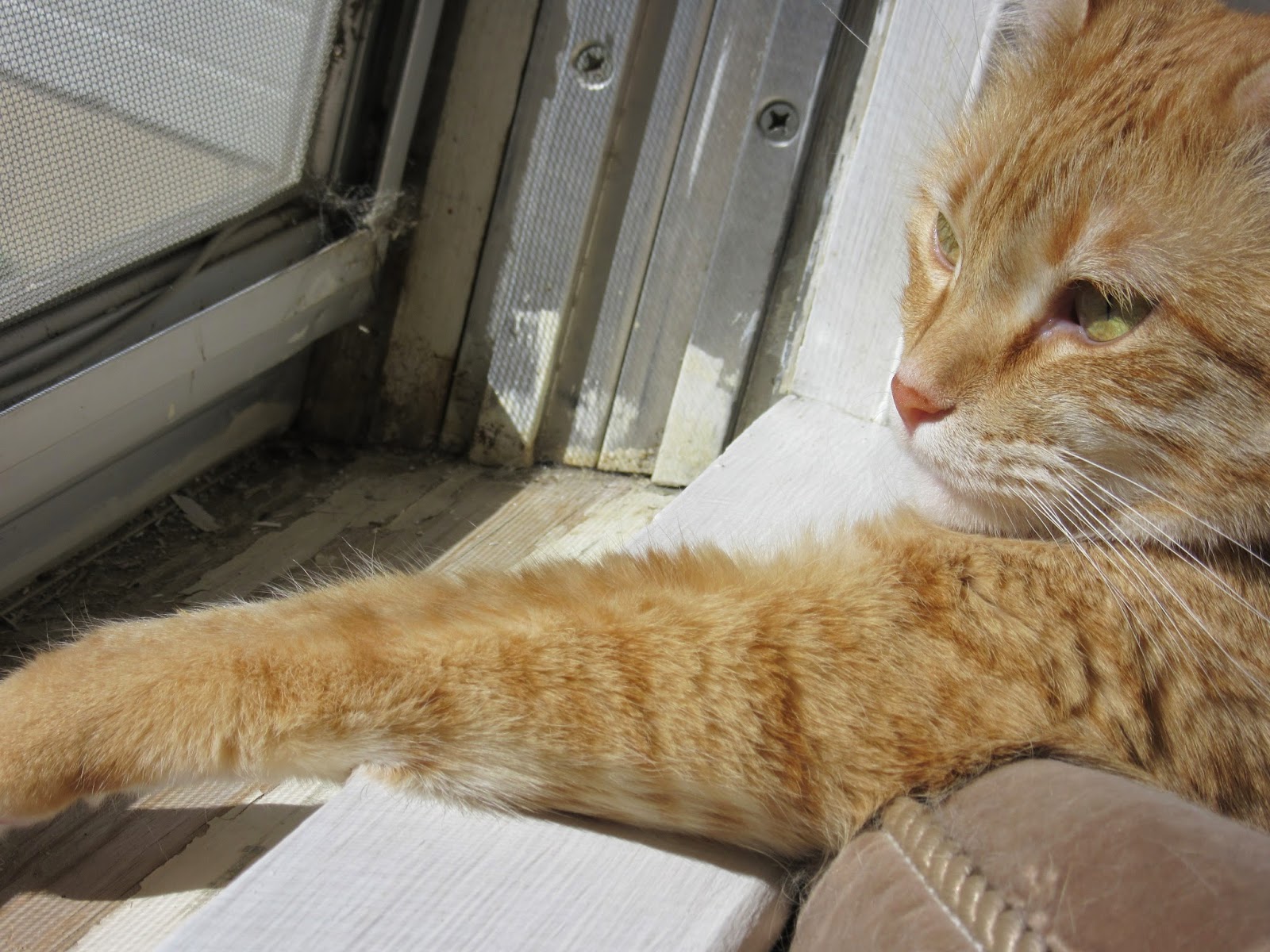 I don't worry or really even think about the homeplace much when I am away, but if its more than a weekend getaway I do take certain precautions.  I let our neighbors, Pam and Jack, know that we'll be gone.  I don't mention up-coming trips online as an unintentional announcement that our home will be untended for days or weeks.  When we flew to California last month we left the car in the driveway, like it is on any other day when we are about.  I don't think about how home is faring until I am pulling the driveway and can sigh with relief that all looks well. 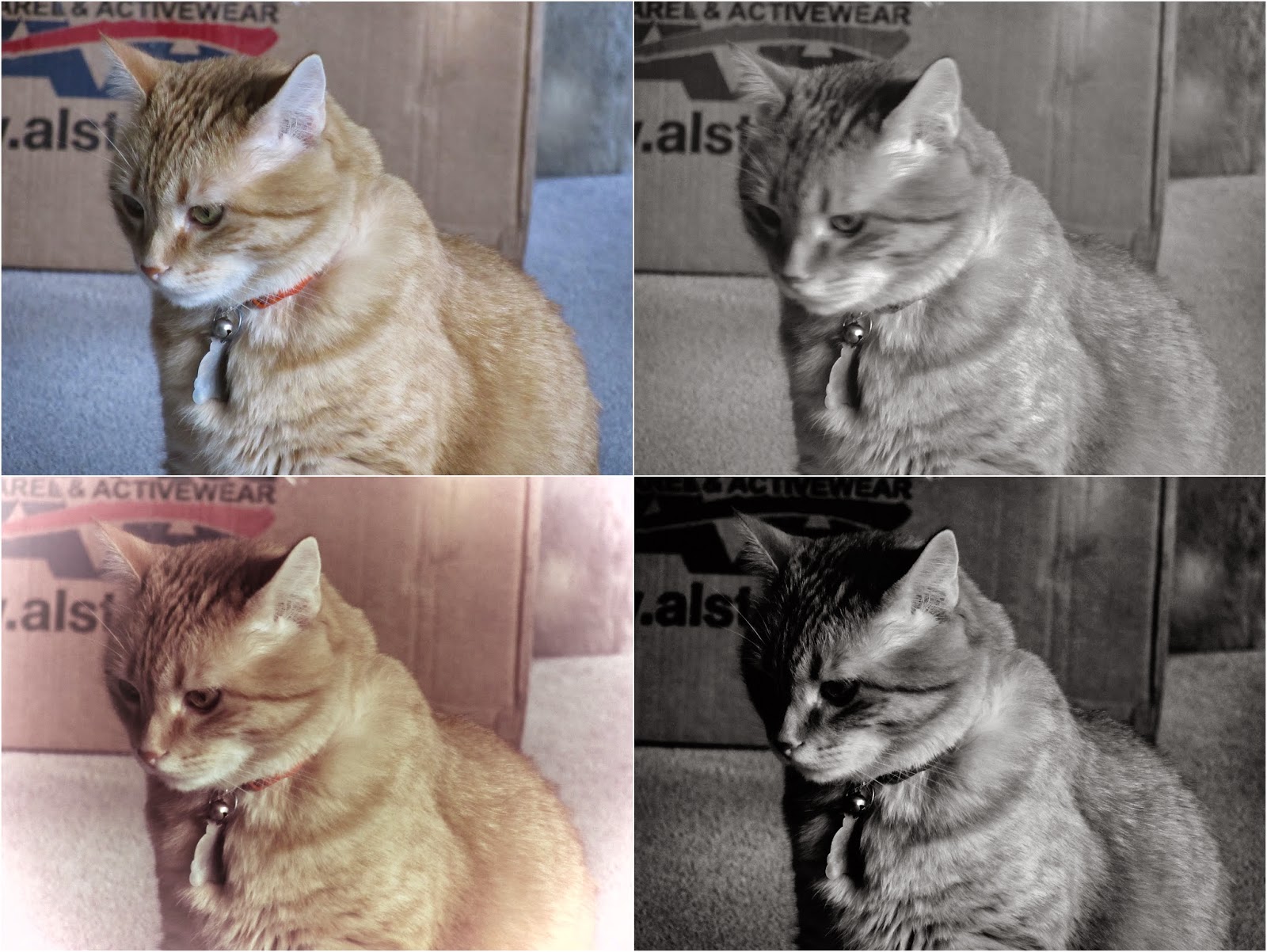 Adding Ginger to our household did add a new dimension to our extended absence while we were gallivanting around the southwest.  At least twice on the trail I found myself expressing to Matt that I hoped she was okay.  She had Ryan and Bek looking in on her, but still, I felt a tinge of worry I do not usually while off exploring.  But, she is in my care.  She is my responsibility.  So, I surprised myself with a little bit of worry. 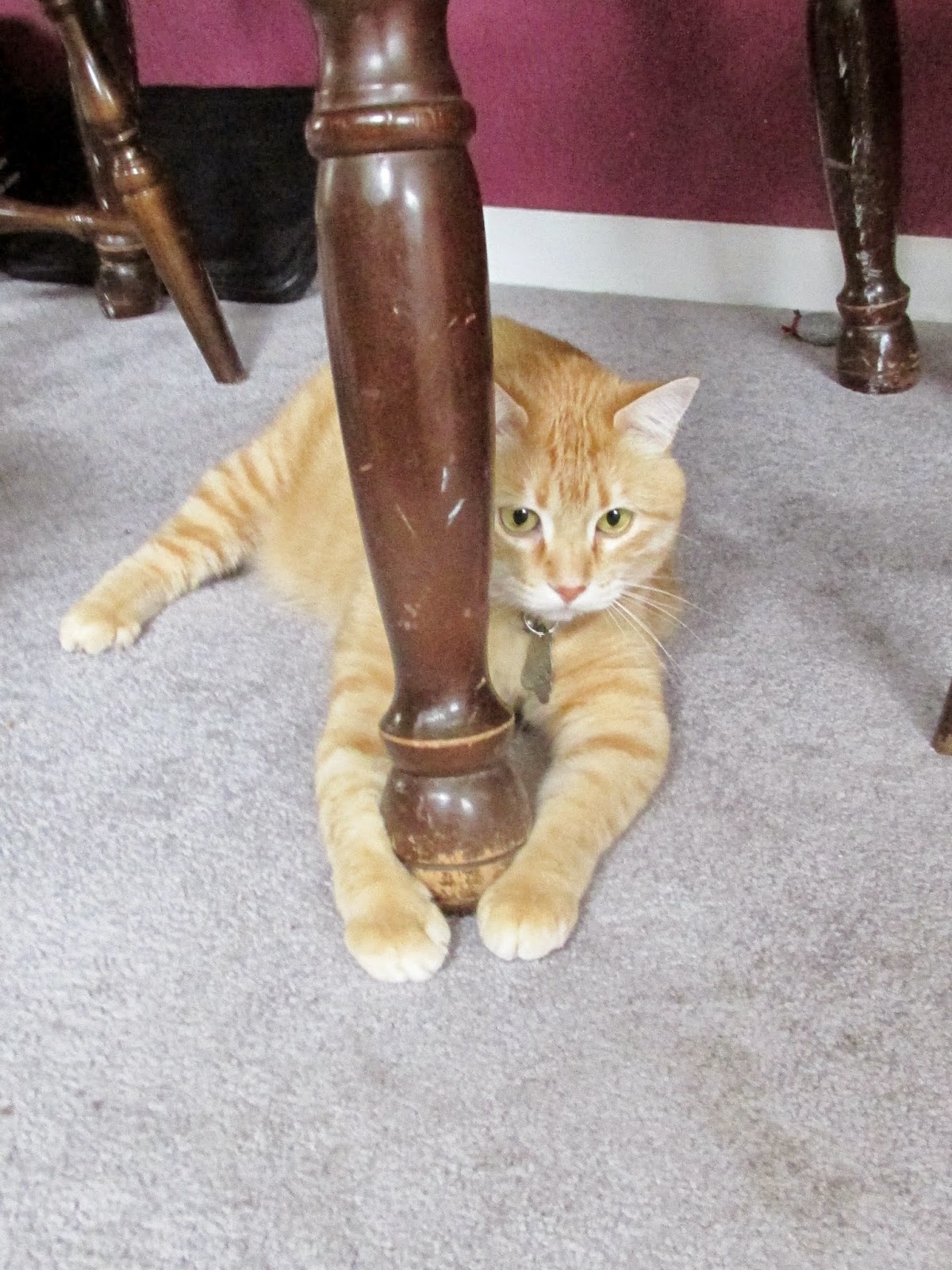 Turns out, all was totally well at home.  The house was as we'd left it.  Well, actually, there was a wonderful Halloween table runner on the table to greet us.  Ryan had delivered it on behalf of my mother-in-law who had sewn it at our recent quilt retreat (Gosh, in the haze of vacation bliss I'd almost forgotten about that mini-vacation I took days before we left for California.  There is so much I could blog about!) 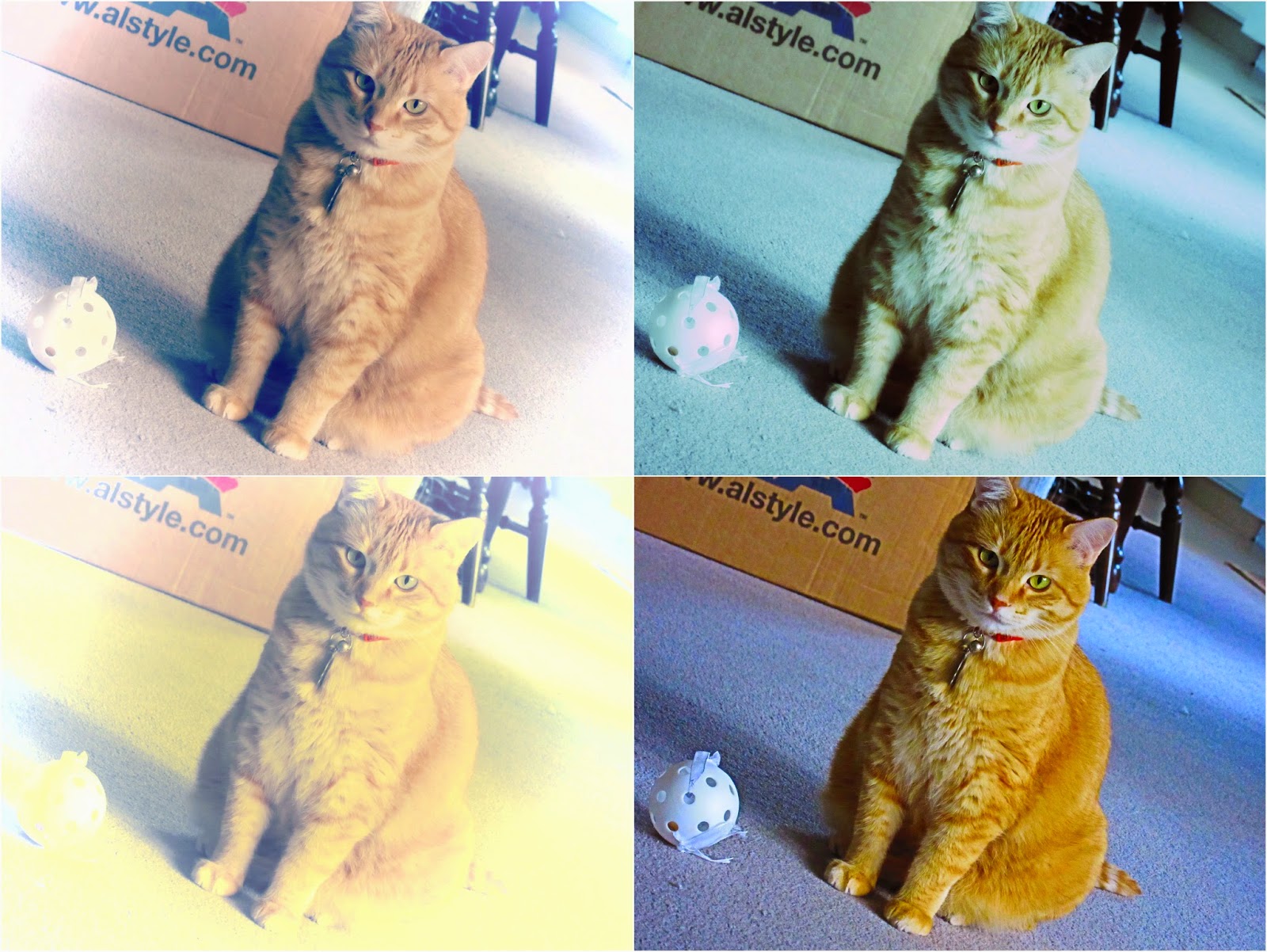 Ginger went on a minor hunger strike, but ultimately caved and came out to greet Ryan on his last visit to our house to check on her and feed her.  Deep down she knows that the Provider of Food is a good person to know...even if its not her real family.  Gosh, was she excited we were back though, as I've already mentioned.  She barely lets me out of sight and follows me around the house, rubbing against me at every pause.  Desperate for attention is how I would describe it.  She is desperate and not afraid to demand that we pick her up or play with her.  But, she is more snuggly now, too.  She slept in bed with me for the first time ever on our second night home.  Not the whole night, but still!  I told her if this is what it takes to cuddle my kitty as I drift off every night I might have to leave her alone more often! 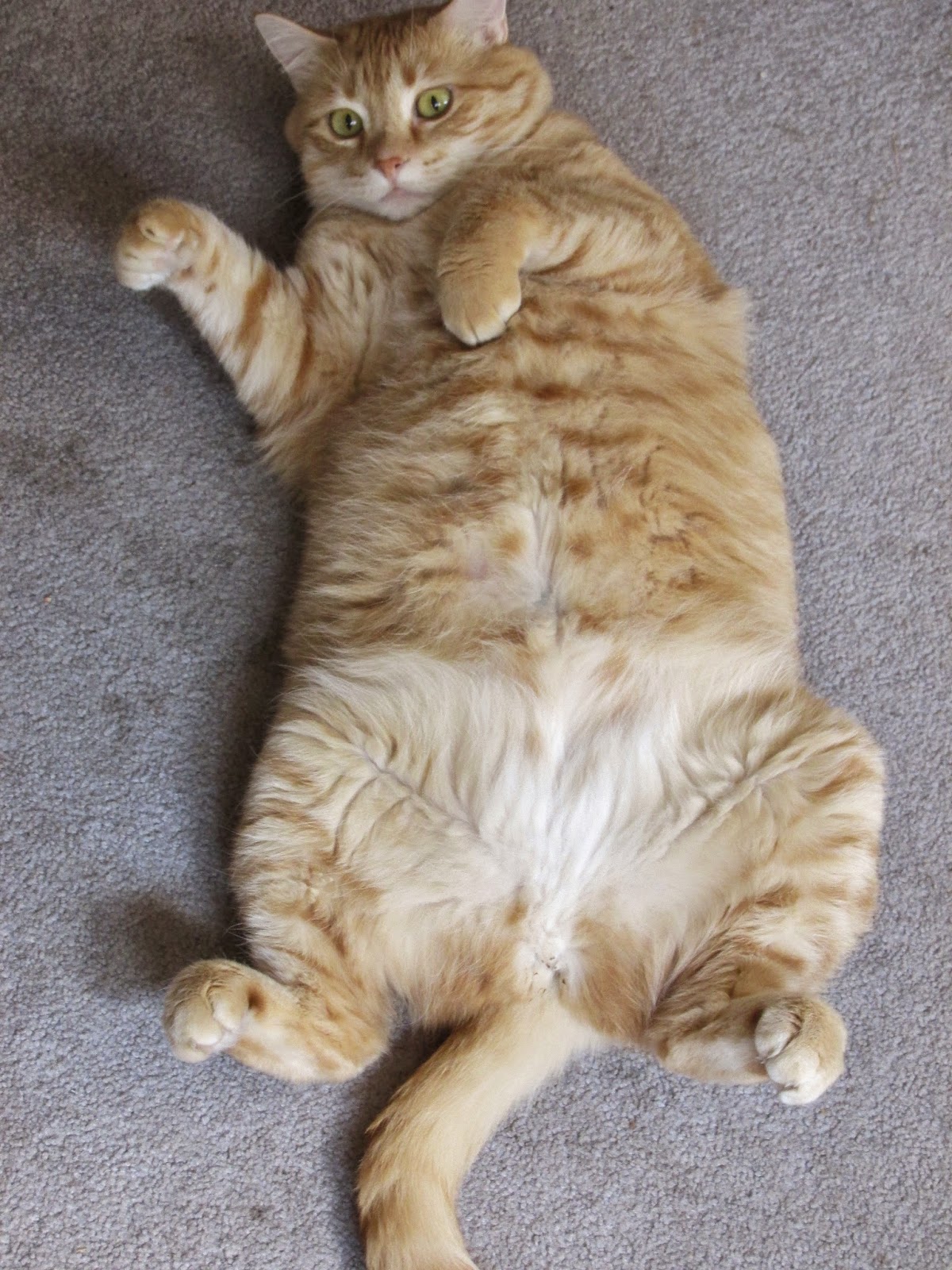 The neighborhood deer did kill two of our fruit trees while were gone.  Matt thinks they might rebound, maybe, with luck.  I, personally, think they're done for.  I guess we'll see what they do in the spring.  All their branches and much of their bark has been rubbed off. 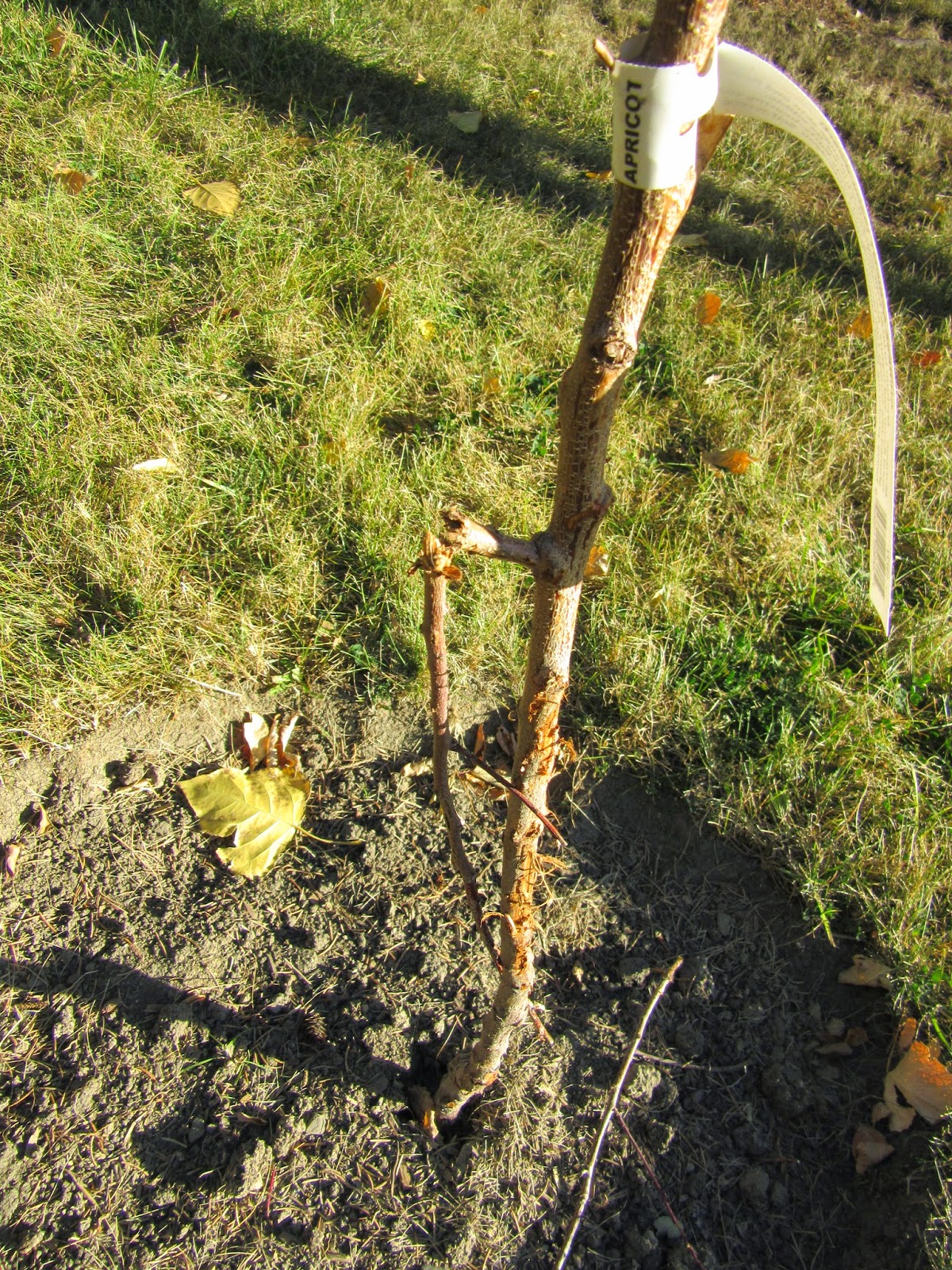 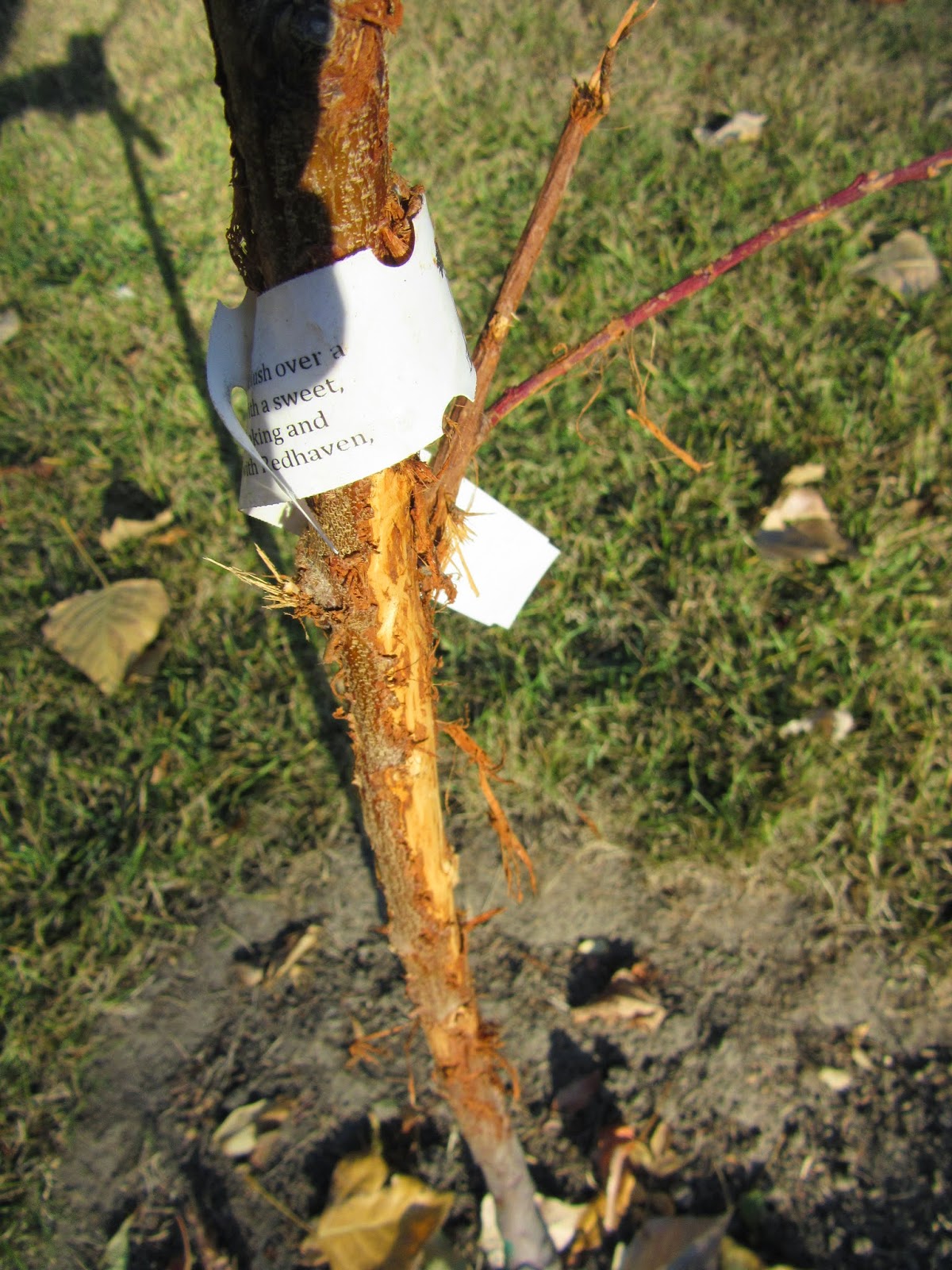 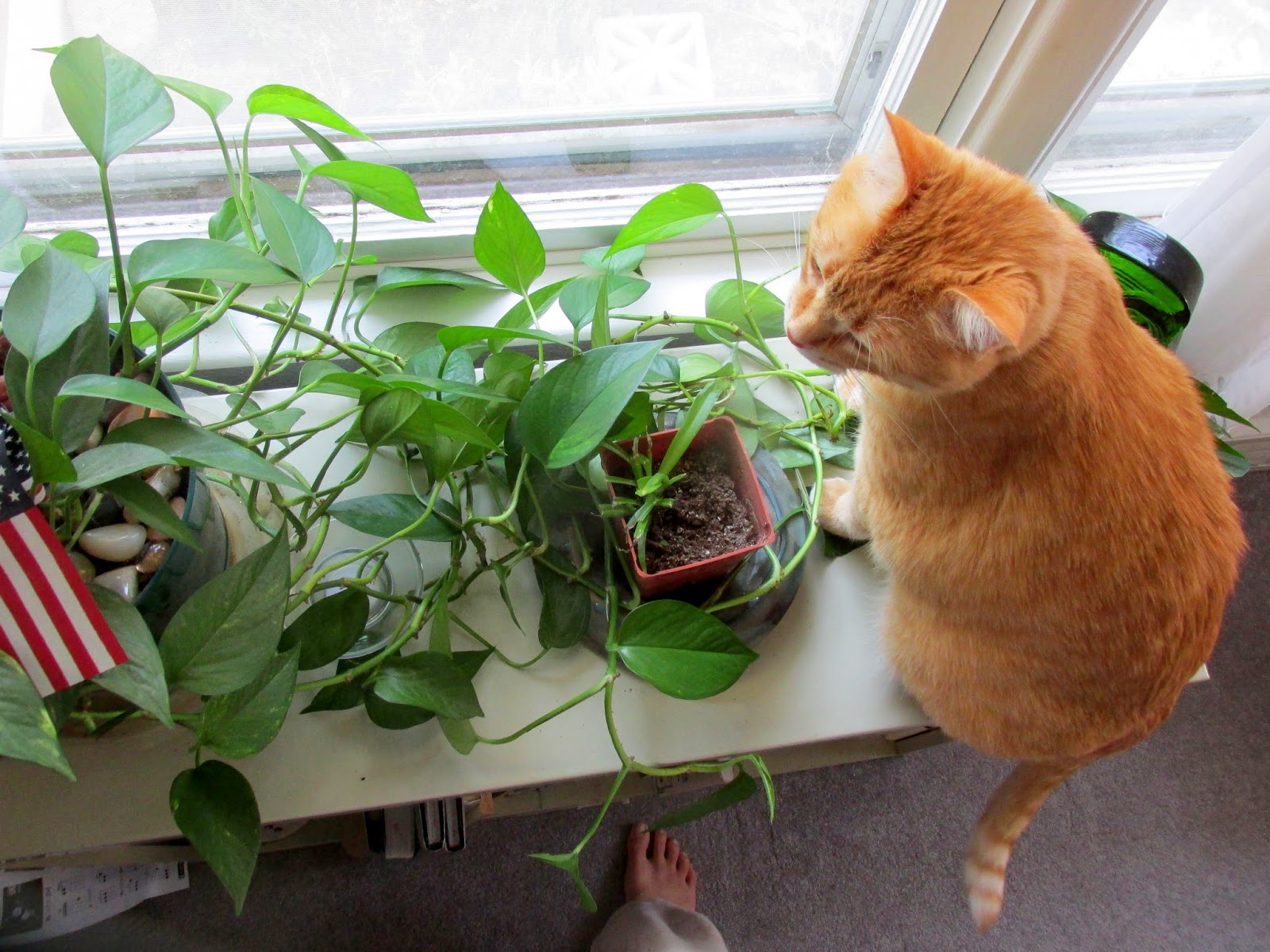