Vacations, Weekends, And Making The Most of Things 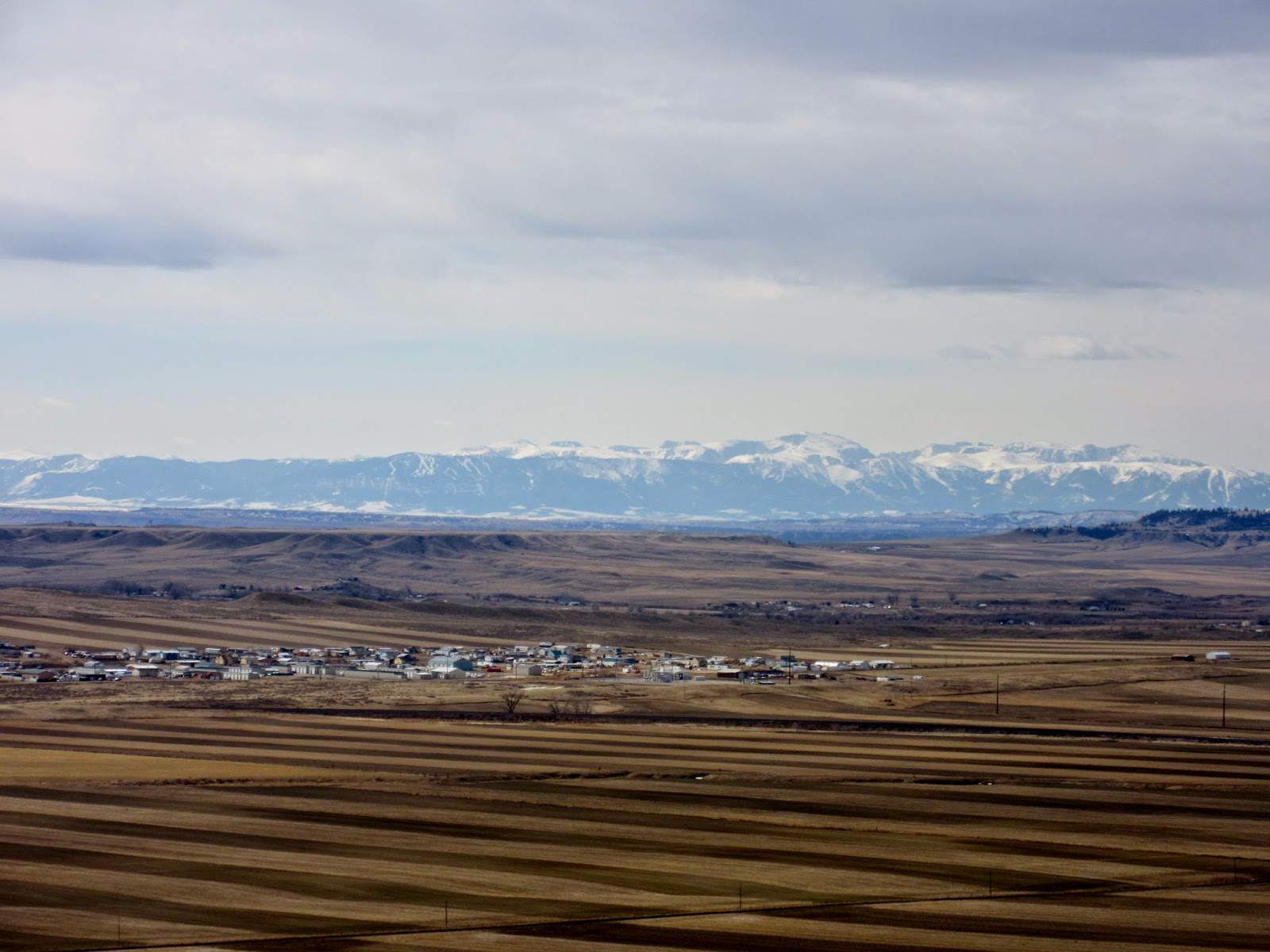 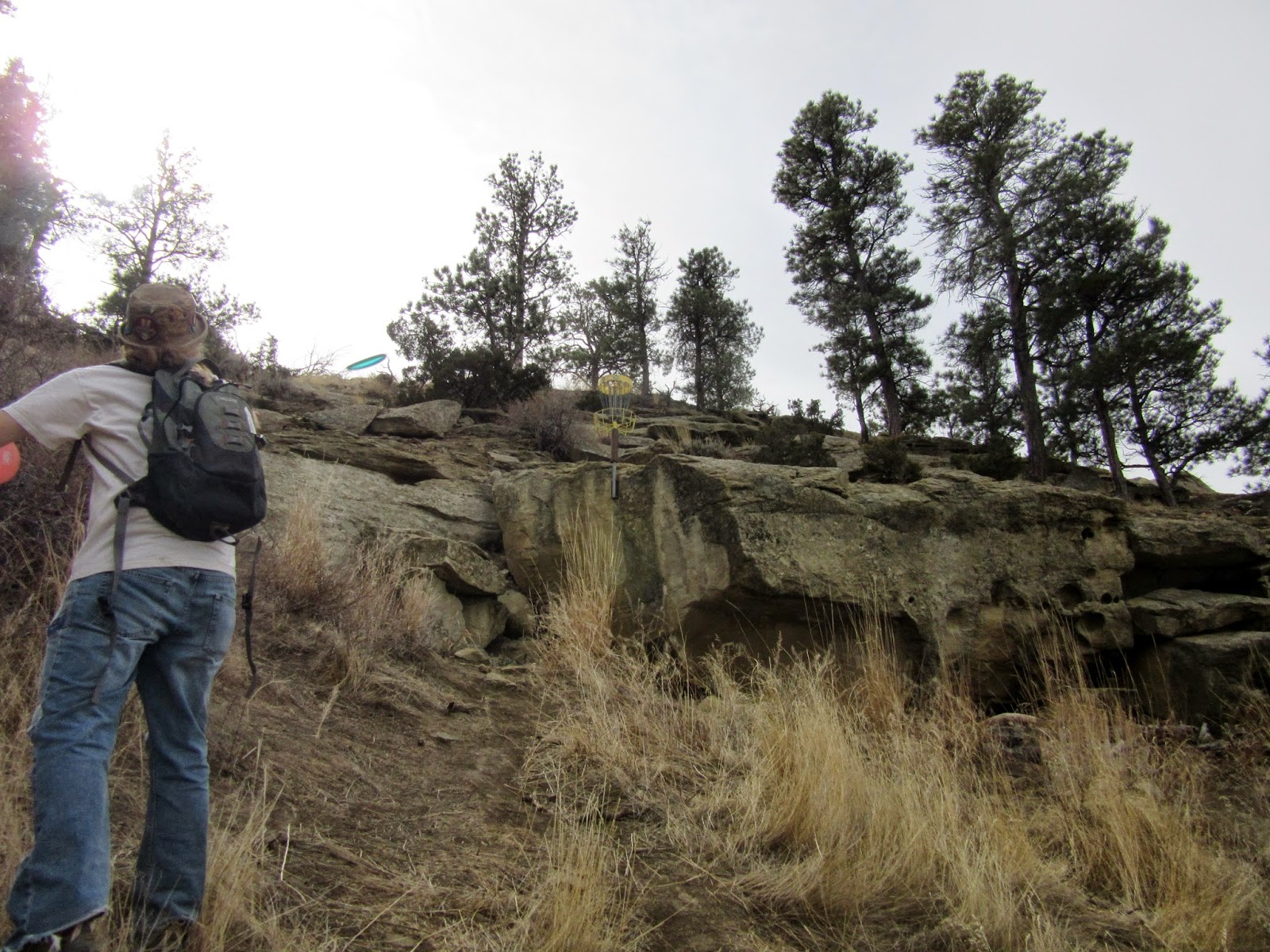 Matt doesn't get any paid time off until November, on account of starting a new job last year.  Its kind of thrown me for a loop, really, the new job.  Or really, the scheduling of the new job has thrown me for a loop.  The entire time I've known him Matt has had weekends off, just like me.  Now he has a varied schedule and frequently works both days that I have off. 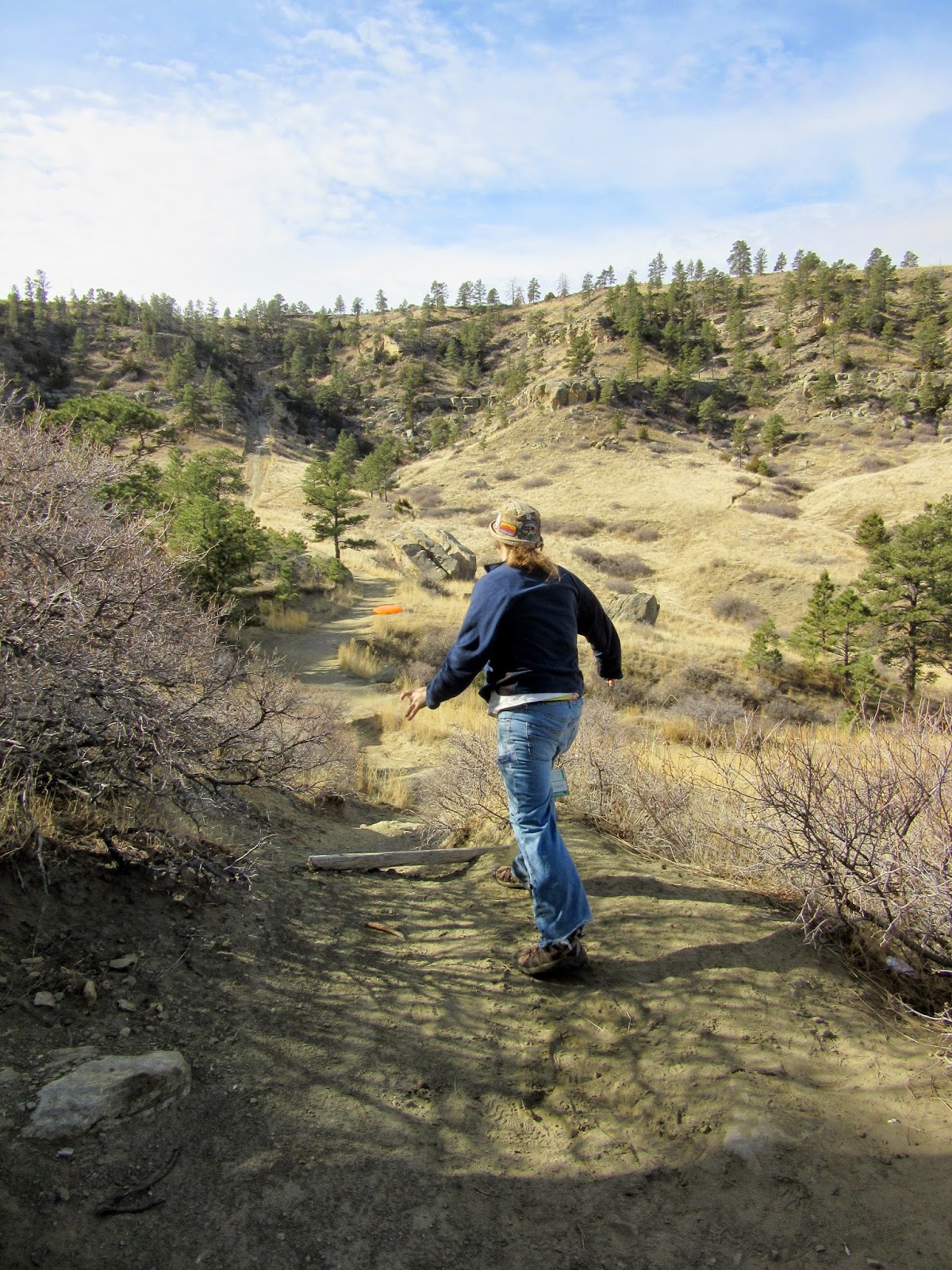 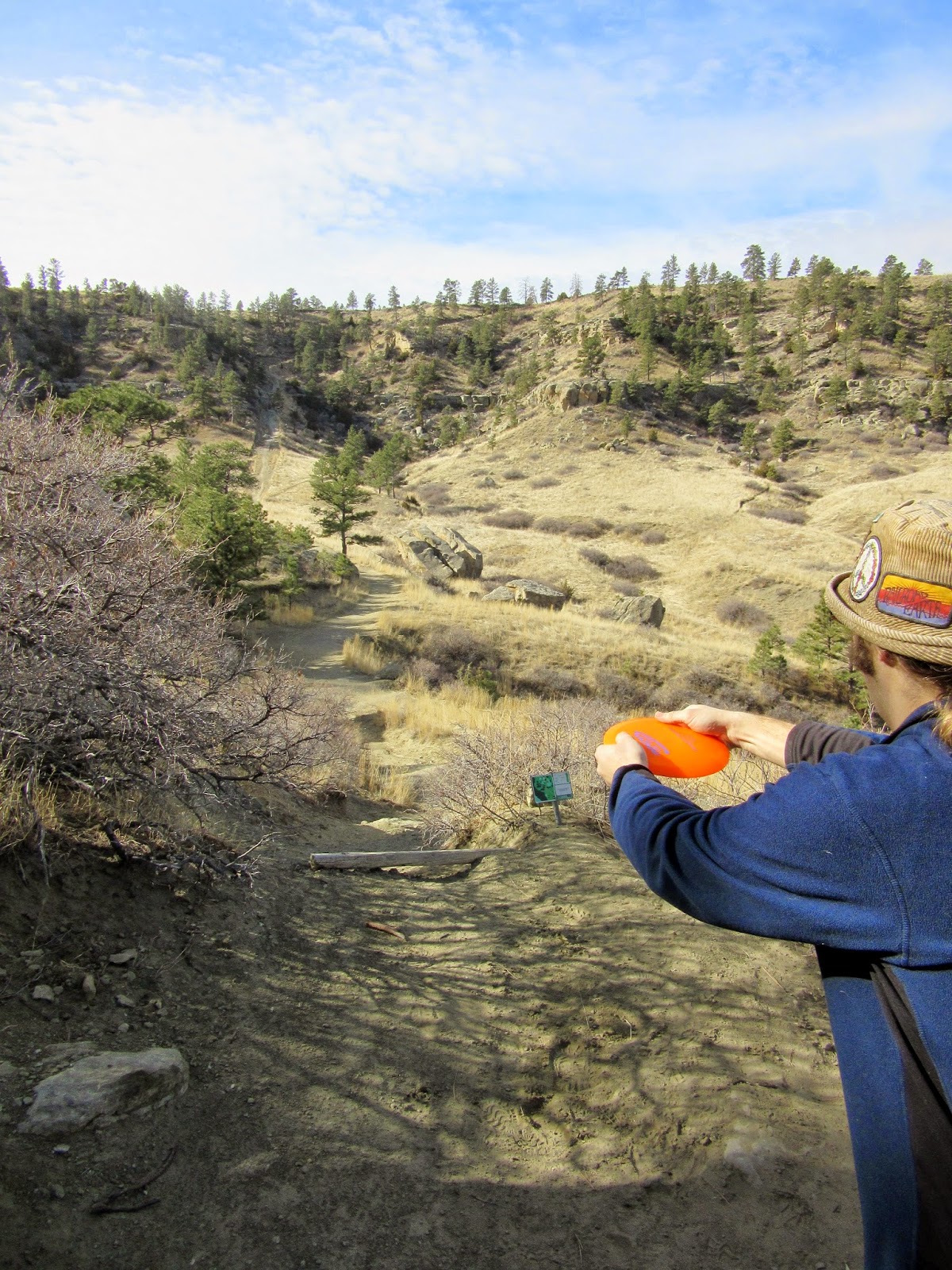 Its taking some adjustment for me, for us both, really.  I want to plan camping trips and hikes and we're just not sure when we'll be able to make it all happen.  We had hoped to go out to the national parks in Washington, but that isn't looking likely.  So, I am trying to switch gears in my thinking.  Rather than fight the way things are and wish it was different I am going to try and embrace these temporary"limitations."  I am trying to see it as an opportunity to try new things, to revisit old things.  To get outside of my box. 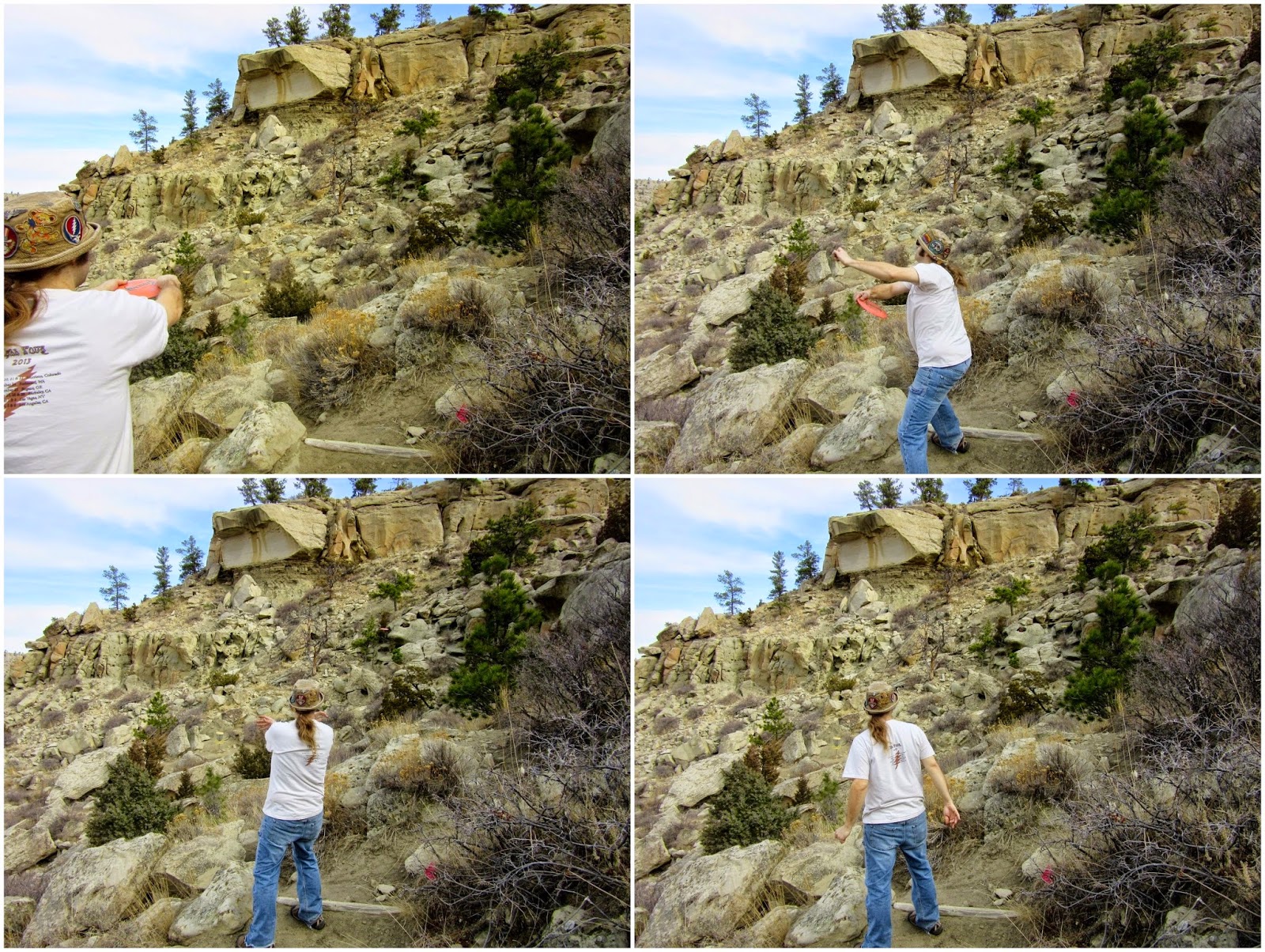 We're going to spend more time birding around town and on daytrips to nearby reserves.  We've rediscovered our love of folfing at this fantastic park just 10-15 minutes from our house.  I have taken on a stronger role in the garden since we don't have weekend to work together with me as Matt's assistant.  That has been pretty cool actually.  I've been paying attention to what he's been teaching me all these years and it shows!  I am thinking of finally taking that solo camping trip, something I've always wanted to do.  (And yes, I know its safer to camp/hike in groups, but I would really like to test myself in this way and certainly will not take any unnecessary chances.)  If I am not running off to the hills every weekend I am going to be able to spend more time with friends and family. 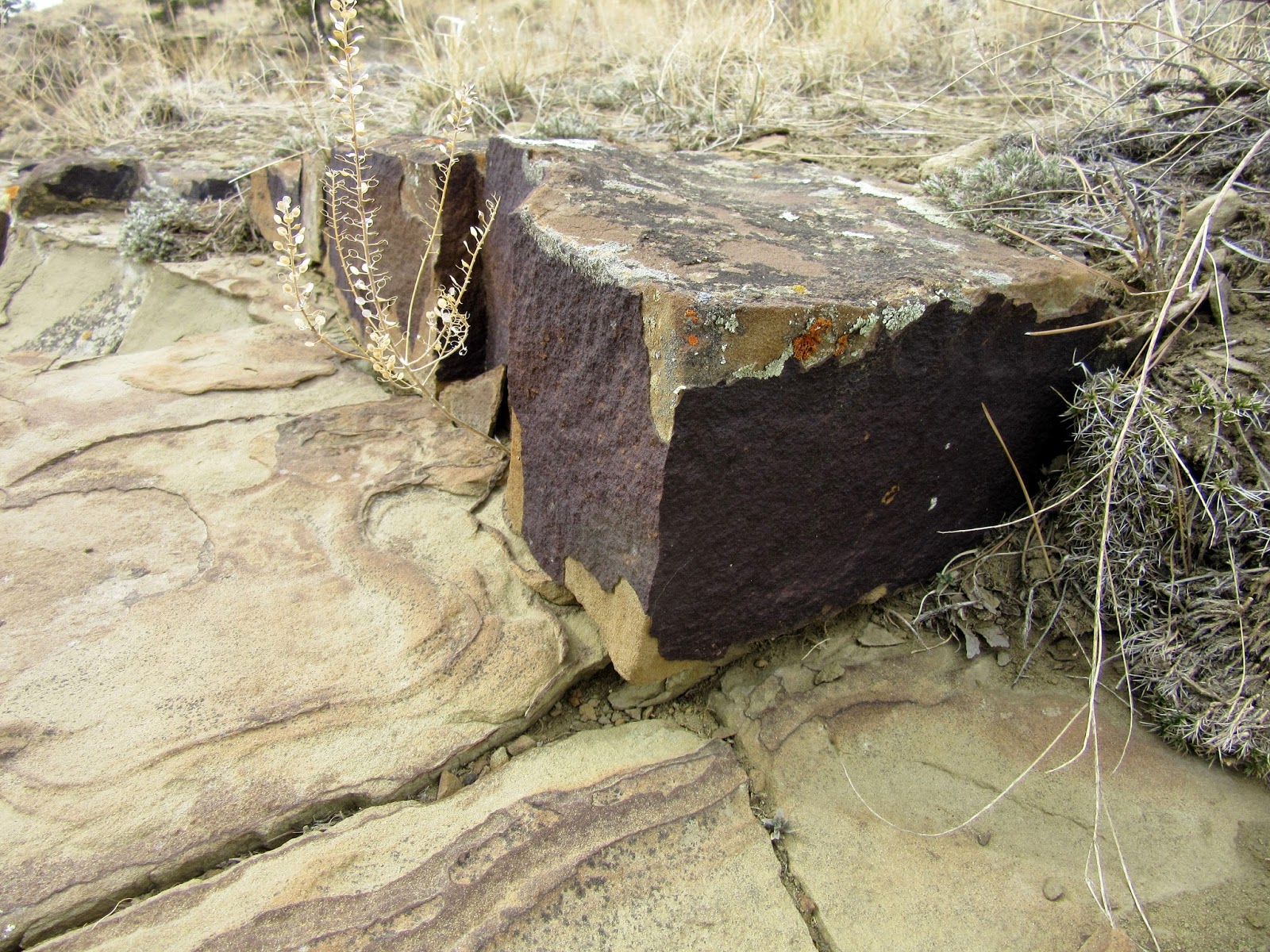 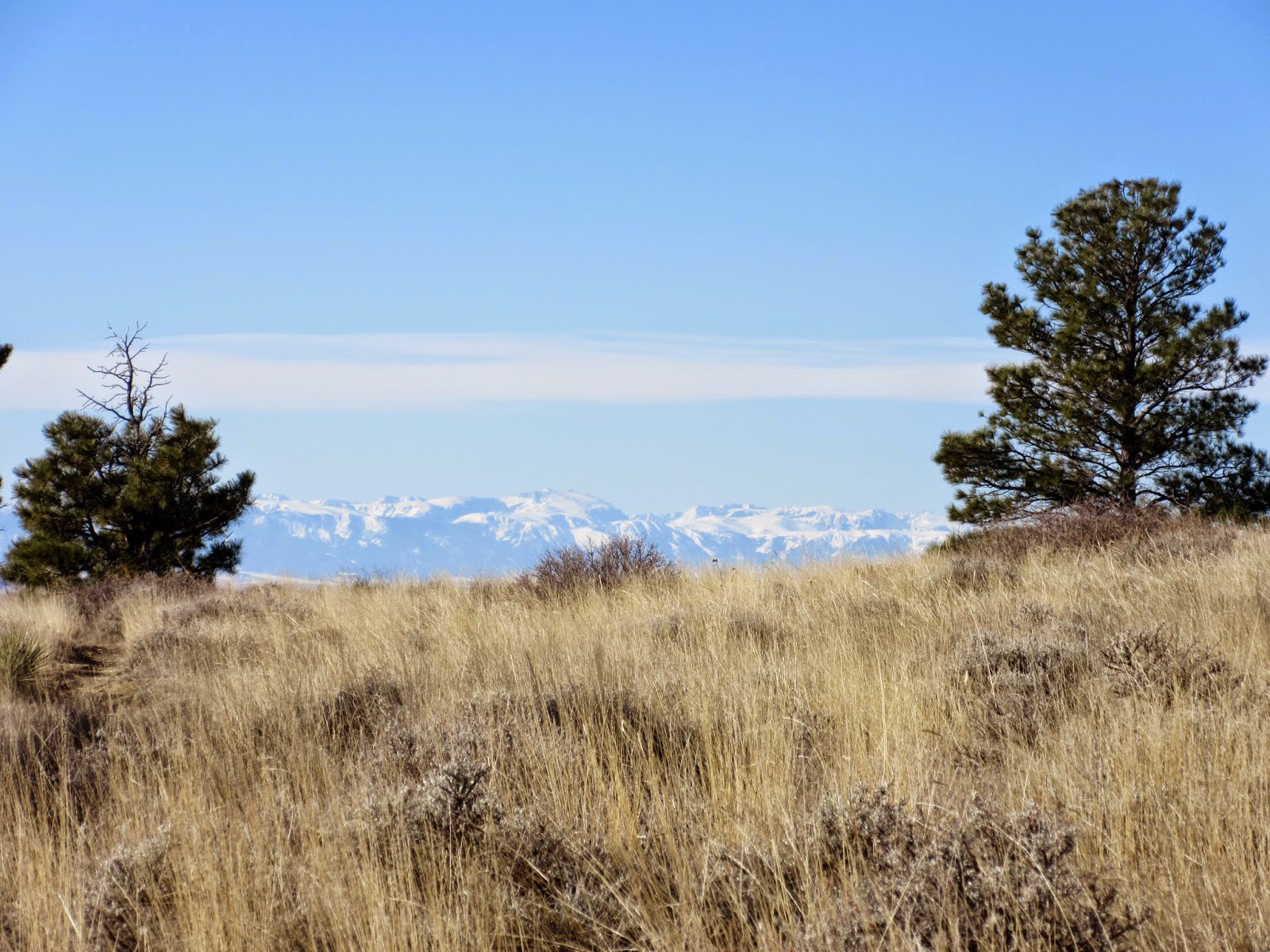 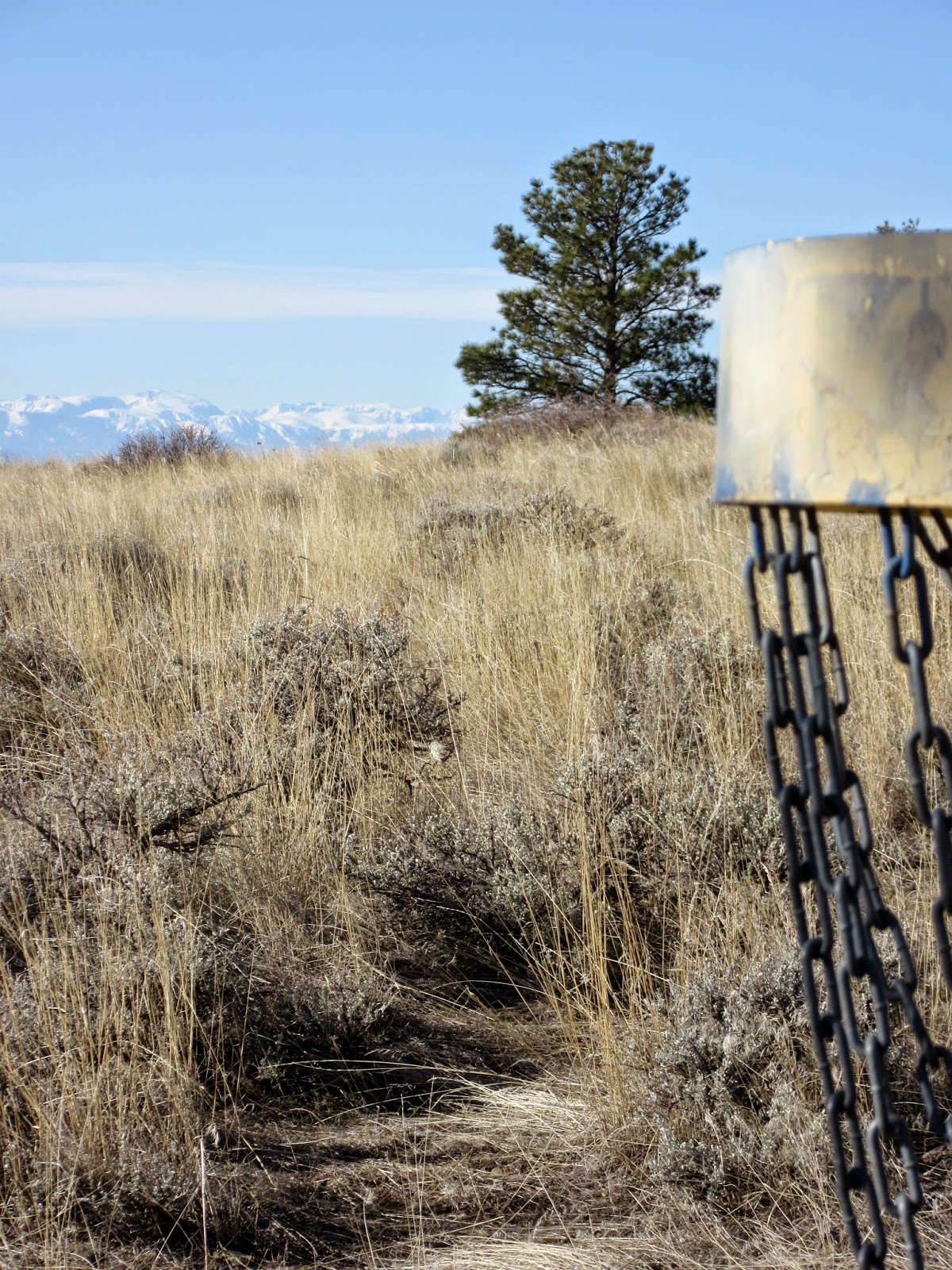 So, things are good--don't get me wrong--but it has taken me some time to stop always comparing it to the way things had always been.  To accept the new normal, as it were, and start making the most of it. 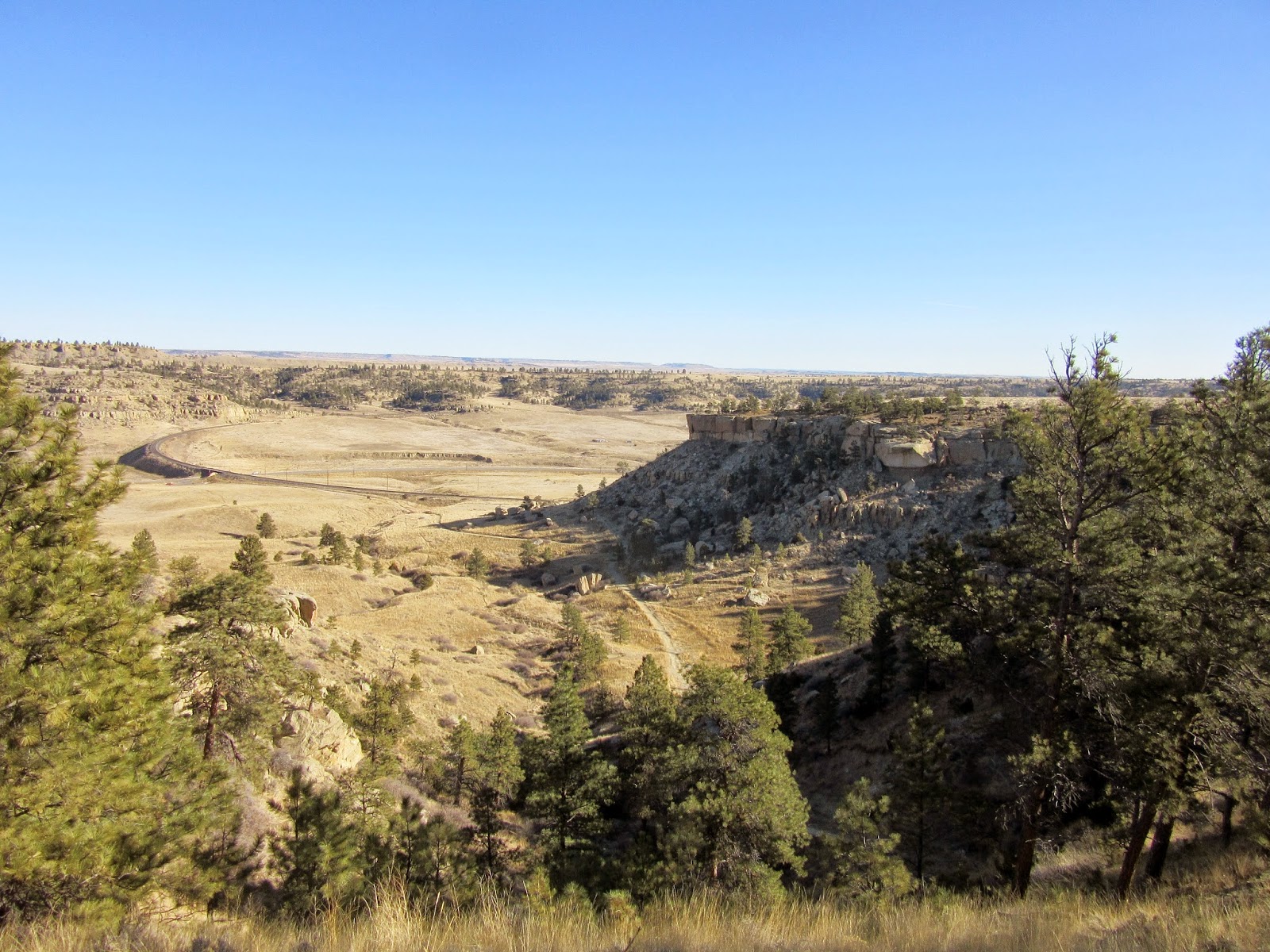 We do have a couple weekend gettaways planned and undoubtedly others will pop up due to the nature of the varied schedule.  We're looking over the guidebooks and trying to figure out which new parts of Yellowstone we will explore.  But, this year we will be closer to home more than not, I think.  Its not a bad thing.  We love our home!  We did pack up all our gear though so that its ready to just toss in the car and go--whenever the opportunity presents itself. 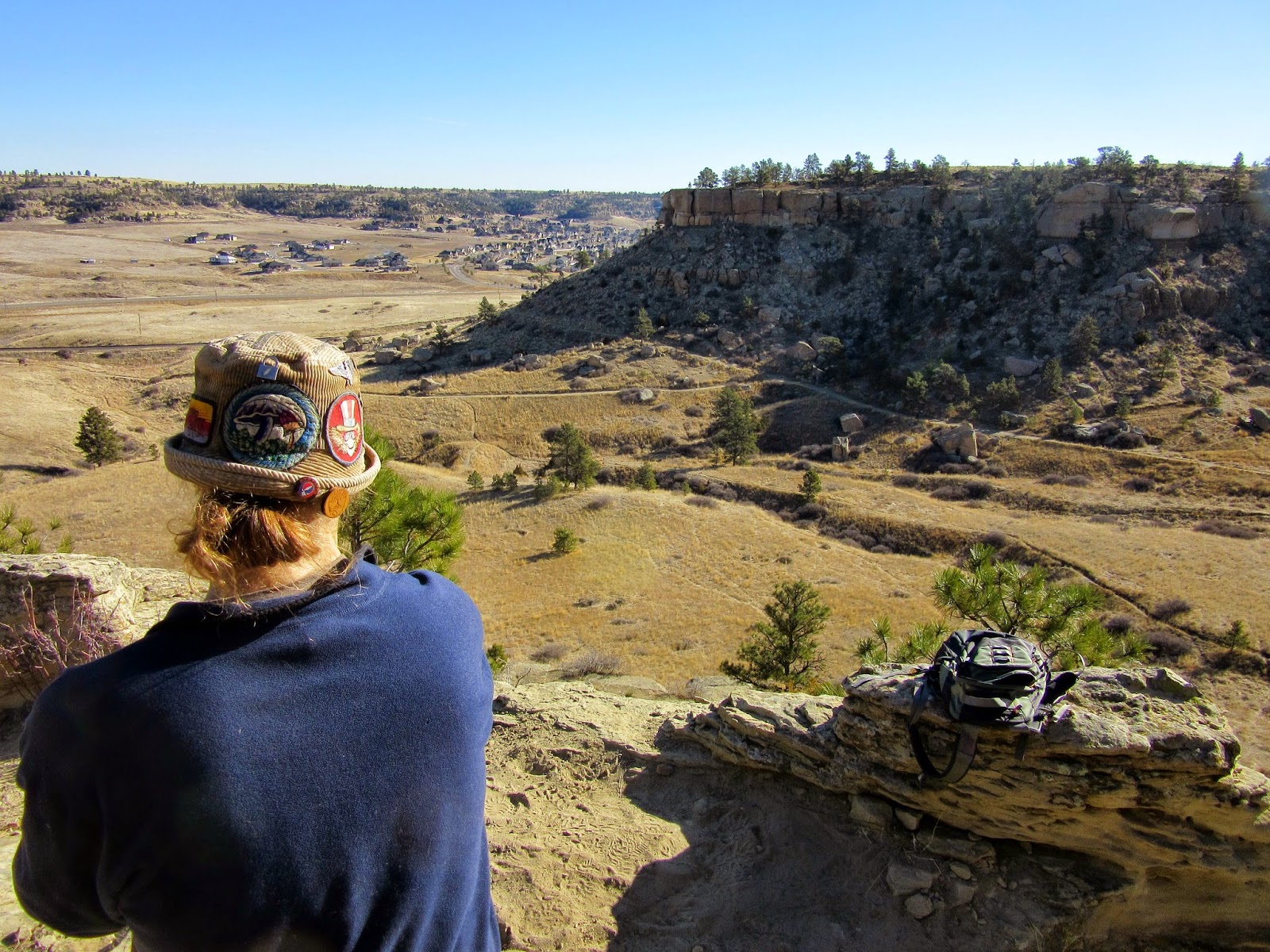 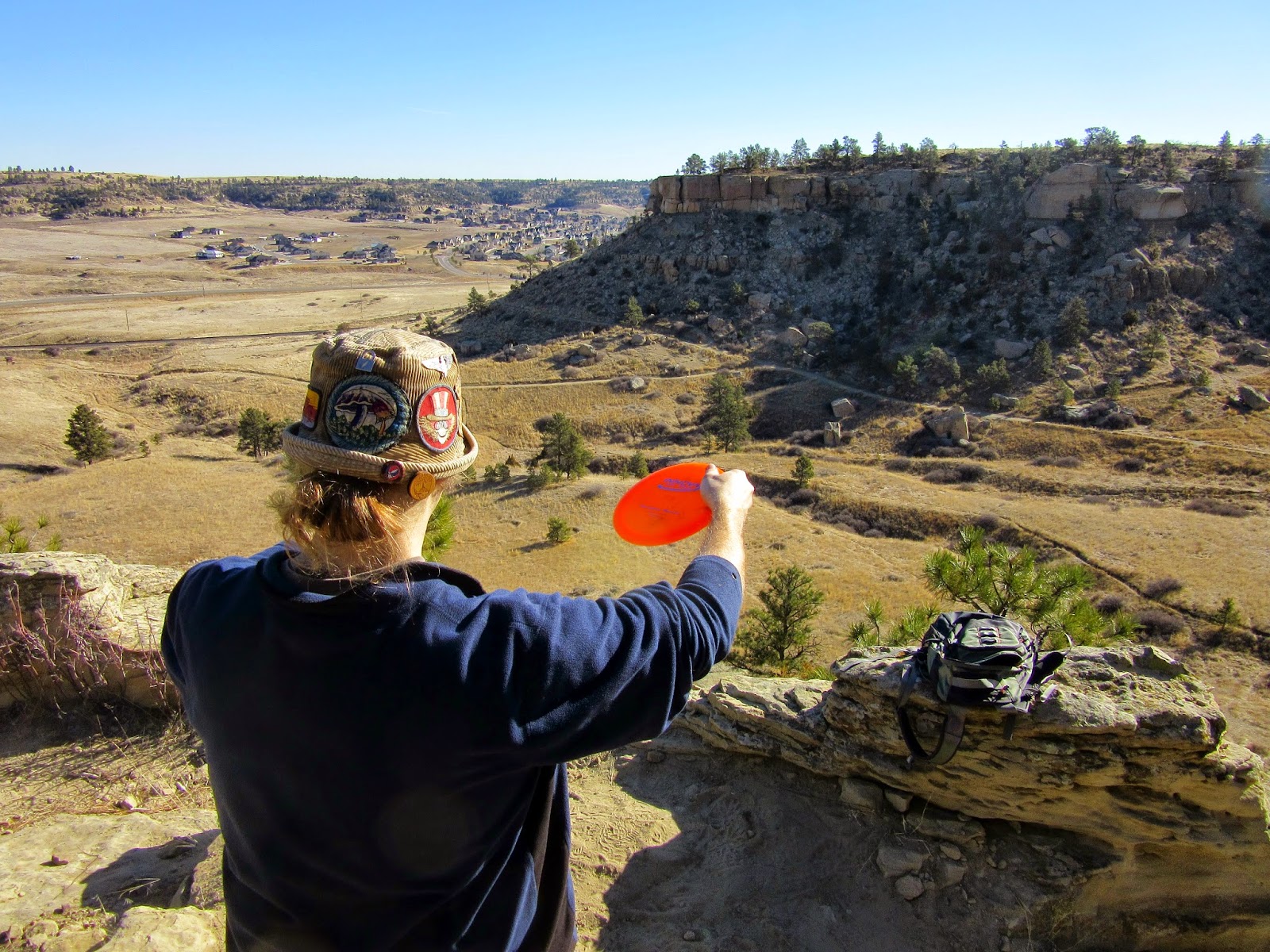 Its a mixed bag.  Matt likes his job so much more and that is really important to me.  He's certainly happier there.  But, I do hear those mountains and geysers calling....and have a hard time not just wishing he had the weekends off still so that we could run off someplace.  I keep reminding myself how much fun and adventure can be found just 10 minutes or less from my door--that its not like I need a weekend to go on a dayhike or birding expedition.  Its all a matter of how you look at things, I think.  And I am determined to look for the upside of just about everything, including this rather major adjustment to our schedules. 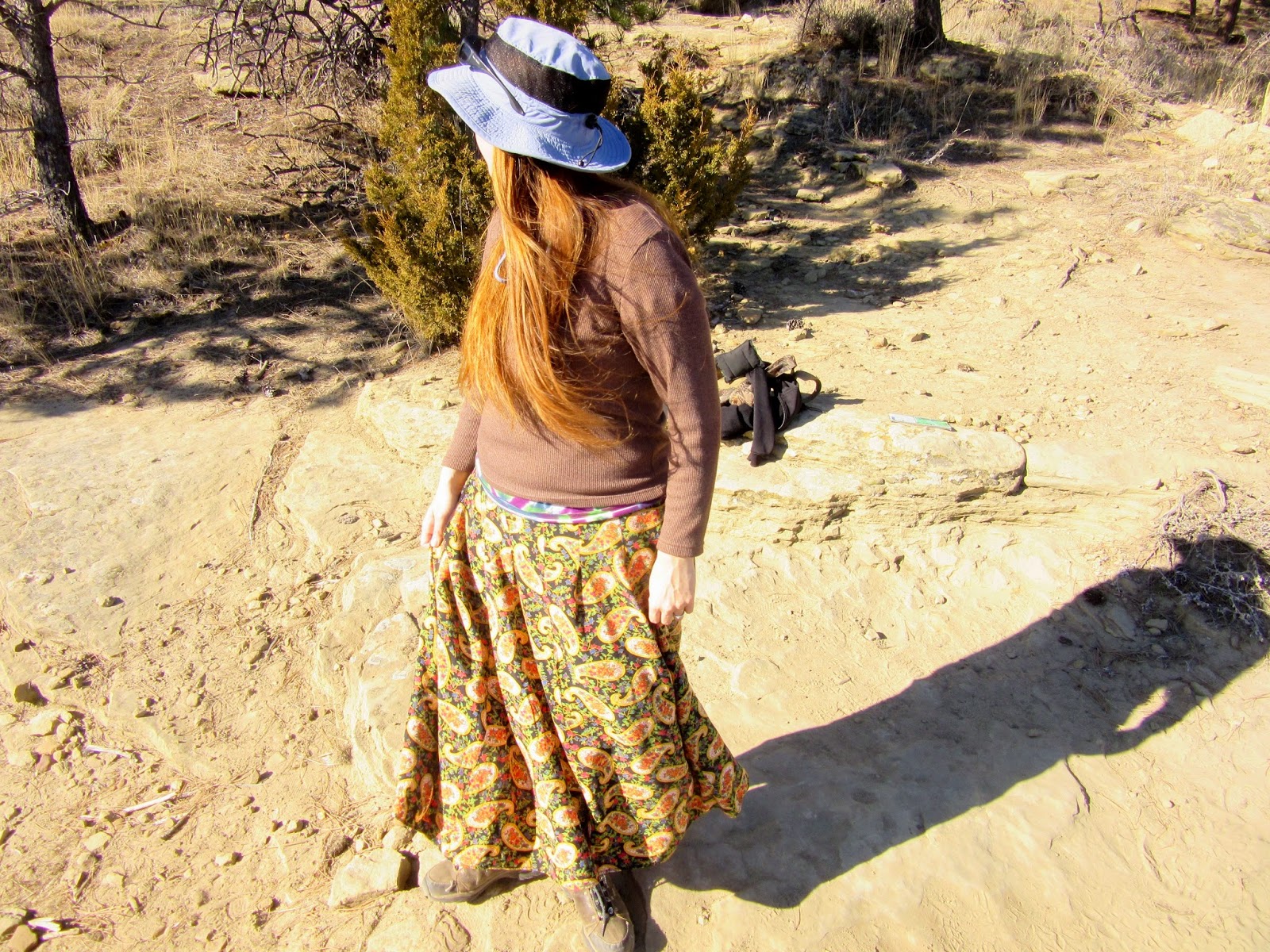 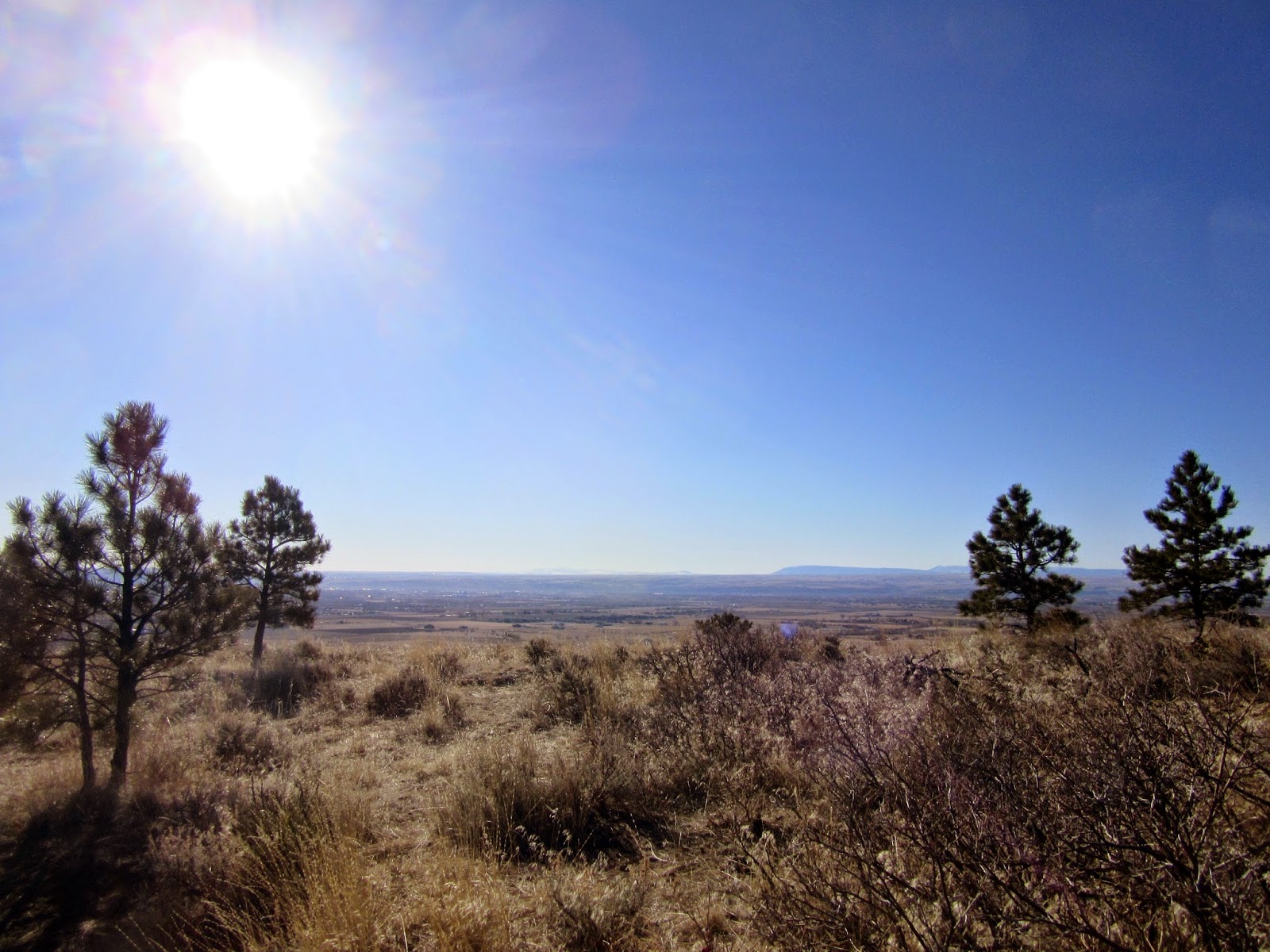