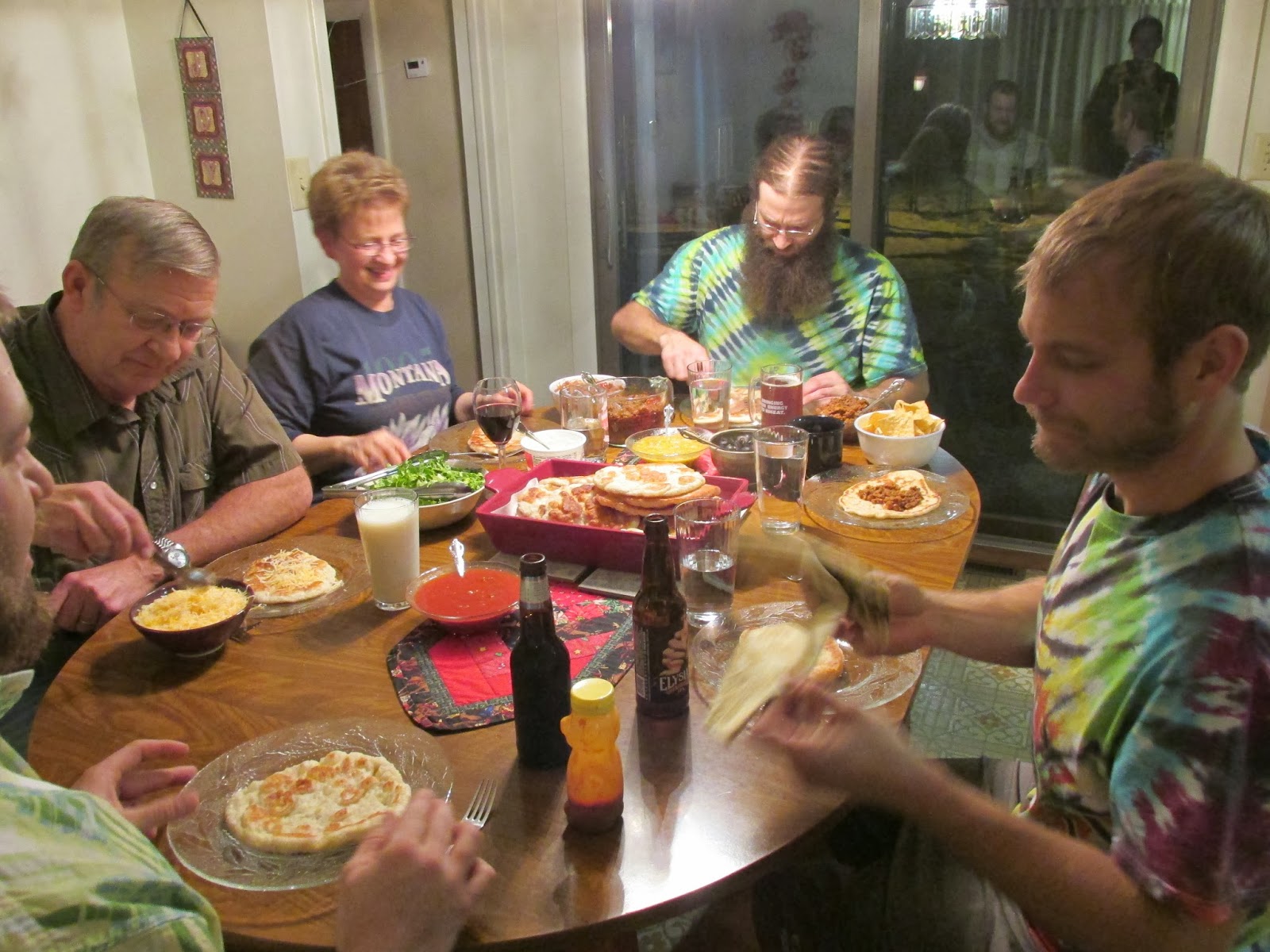 From 2006 through 2009 we (Matt, his brother, Adam, and I) used to go to a fantastic music festival in Minnesota called The 10,000 Lakes Festival (10KLF).  It was amazing—far and away the best festival that I have ever attended.  Music, dancing, swimming, camping, making new friends, walking in the woods all under the wide, open blue sky for an unbeatable good price.  Oofda tacos were one of the most popular food items sold at 10KLF from the row of food vendors. I’d never heard of them and thought the name pretty silly and amusing.   Matt and Adam, however, were well aware of oofda tacos long before that. 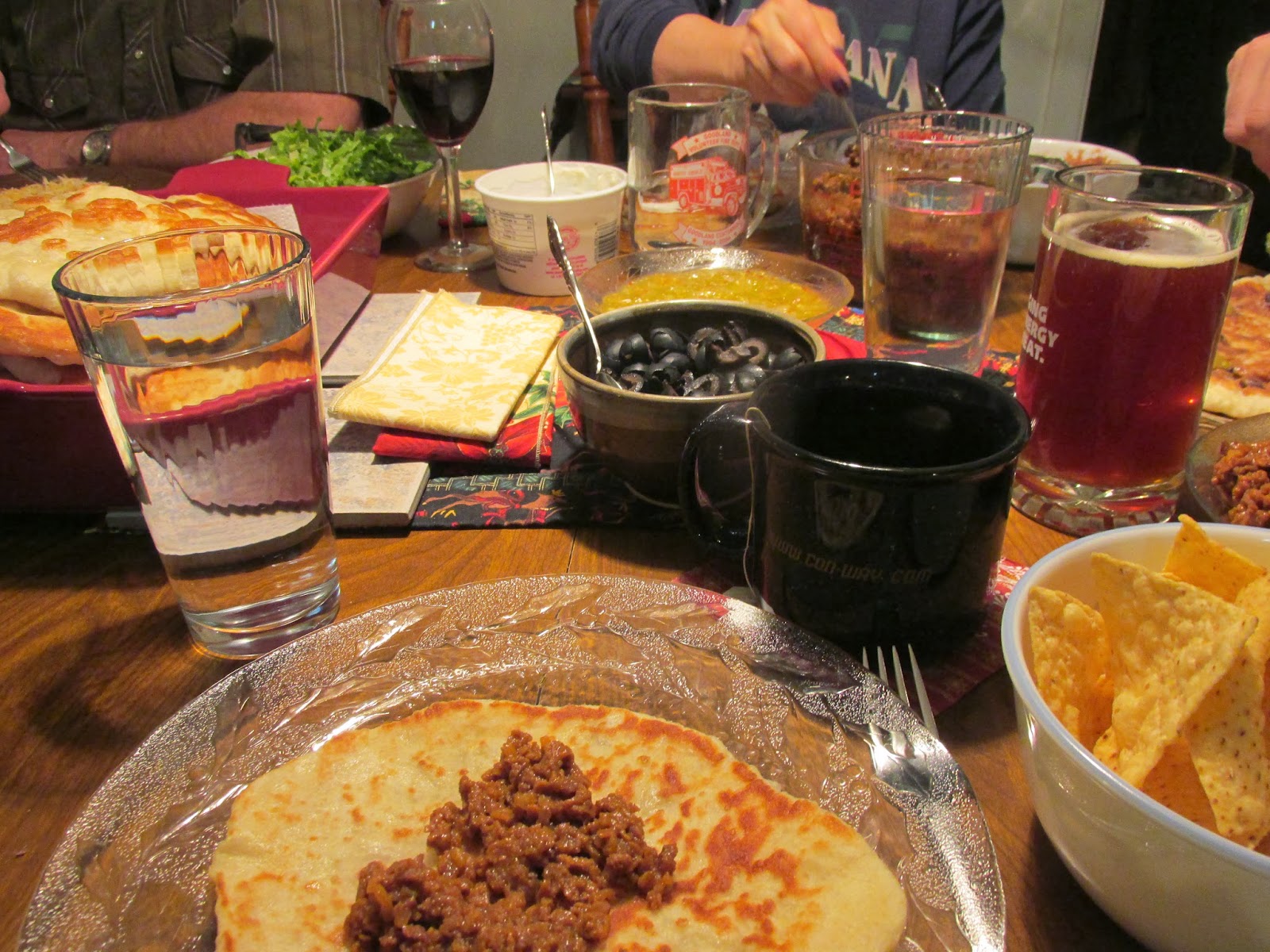 For the boys they are an old favorite family recipe!   Like the music festival Matt’s mom is also from Minnesota.    So, I guess they must be a Minnesota thing (or really a Scandinavian thing, but as far as I can tell Minnesota is just steeped in Scandinavian influence).   However, I’ve also seen the same thing sold as an Indian Taco, too, so who really knows.  Whatever you call them they are delicious. 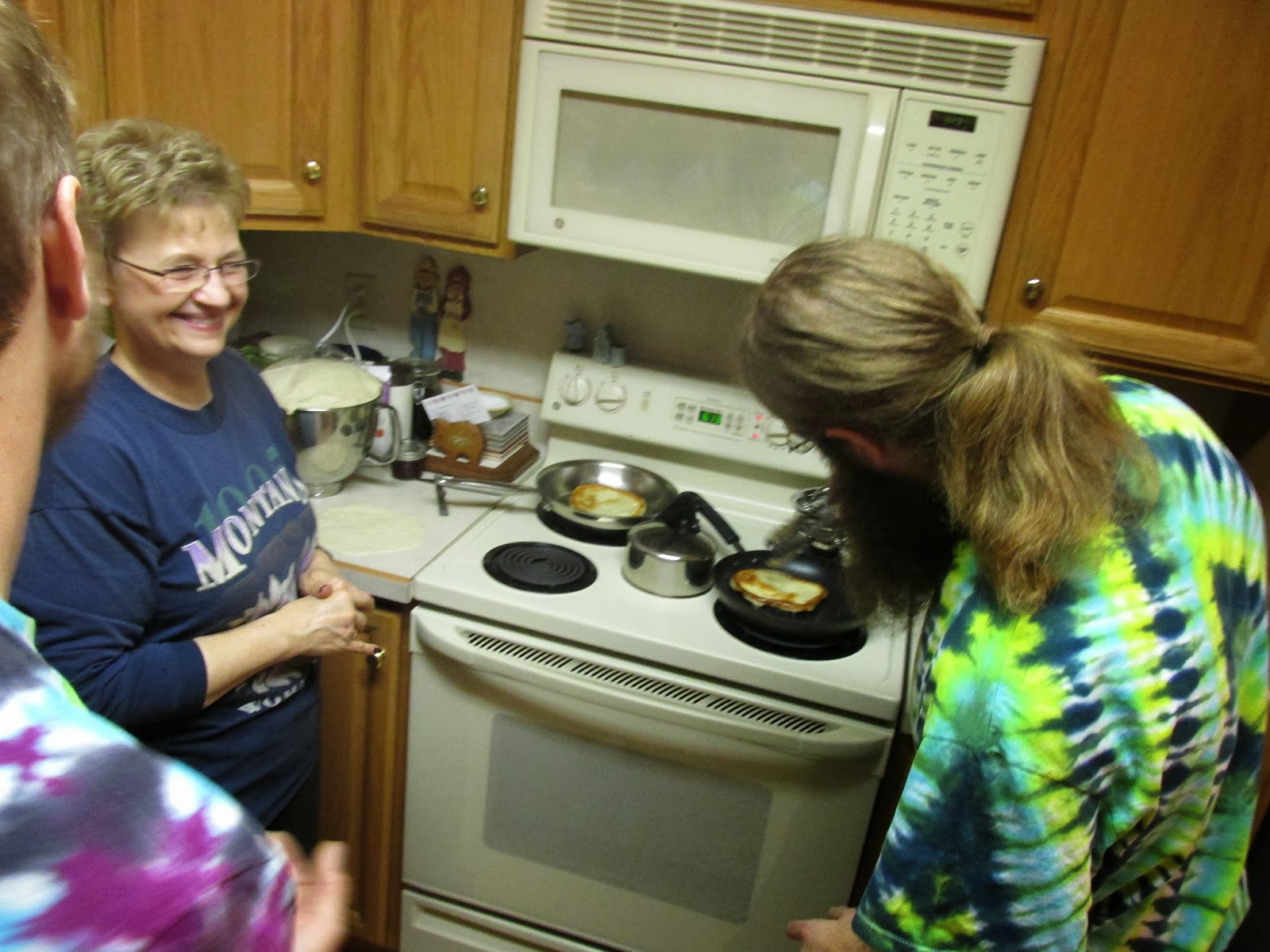 Matt helped Sharon fry up the latest batch while Adam was at home for Christmas.   They’re a kind of special occasion sort of dinner and Adam’s being home and Christmas both more than qualify. 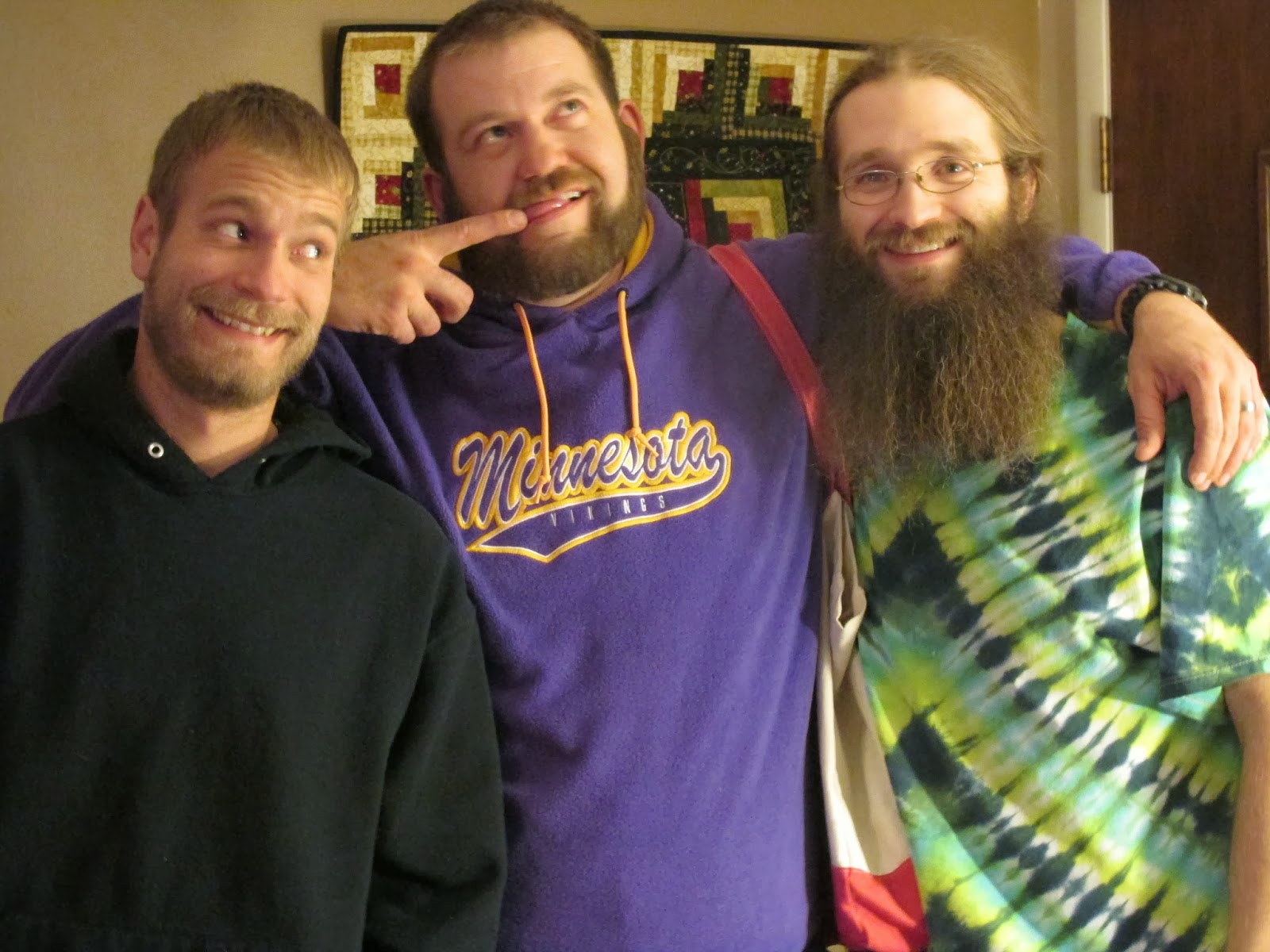 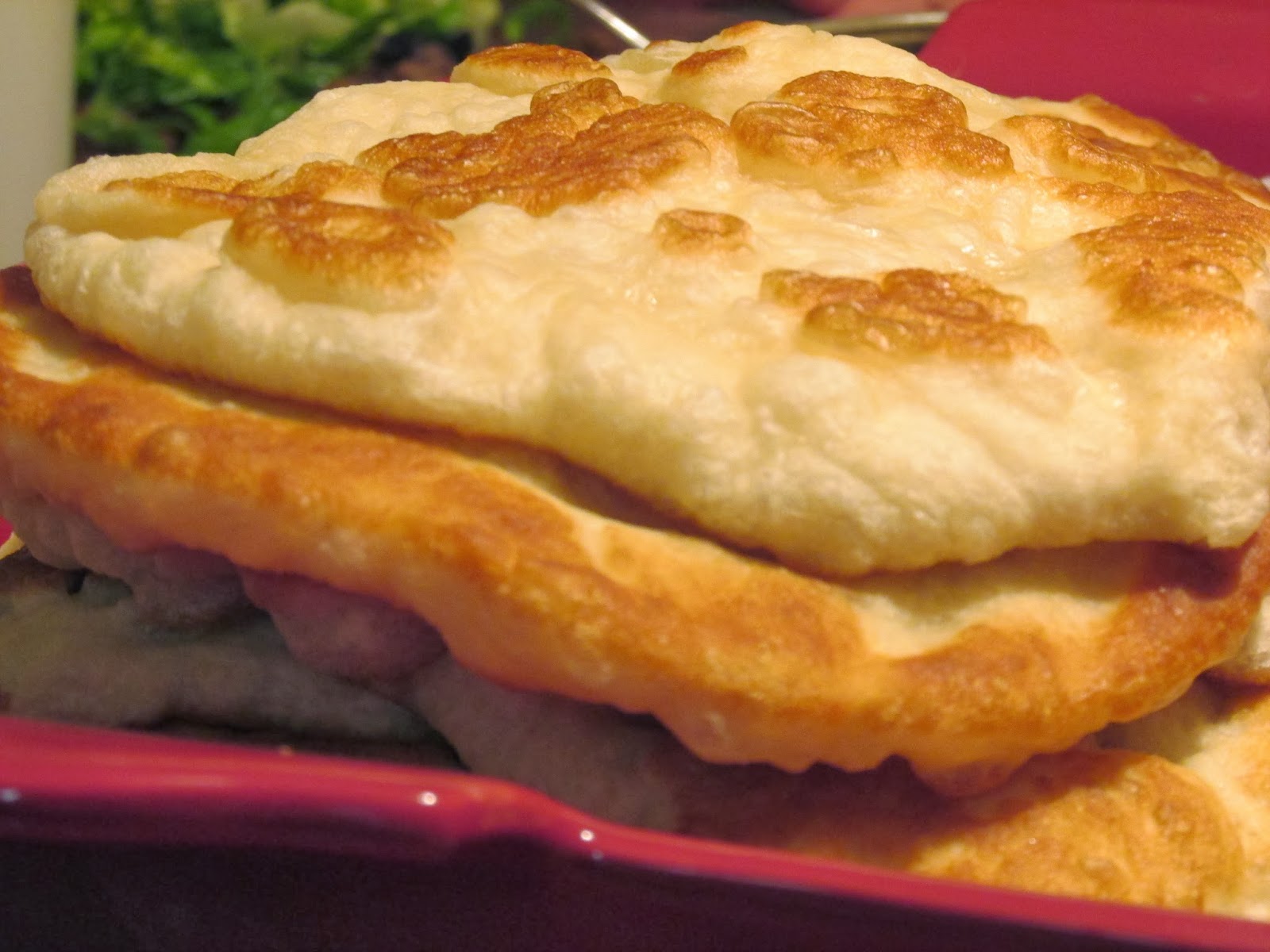 I ate four.   Two absolutely plain.  That’s just how good they are. 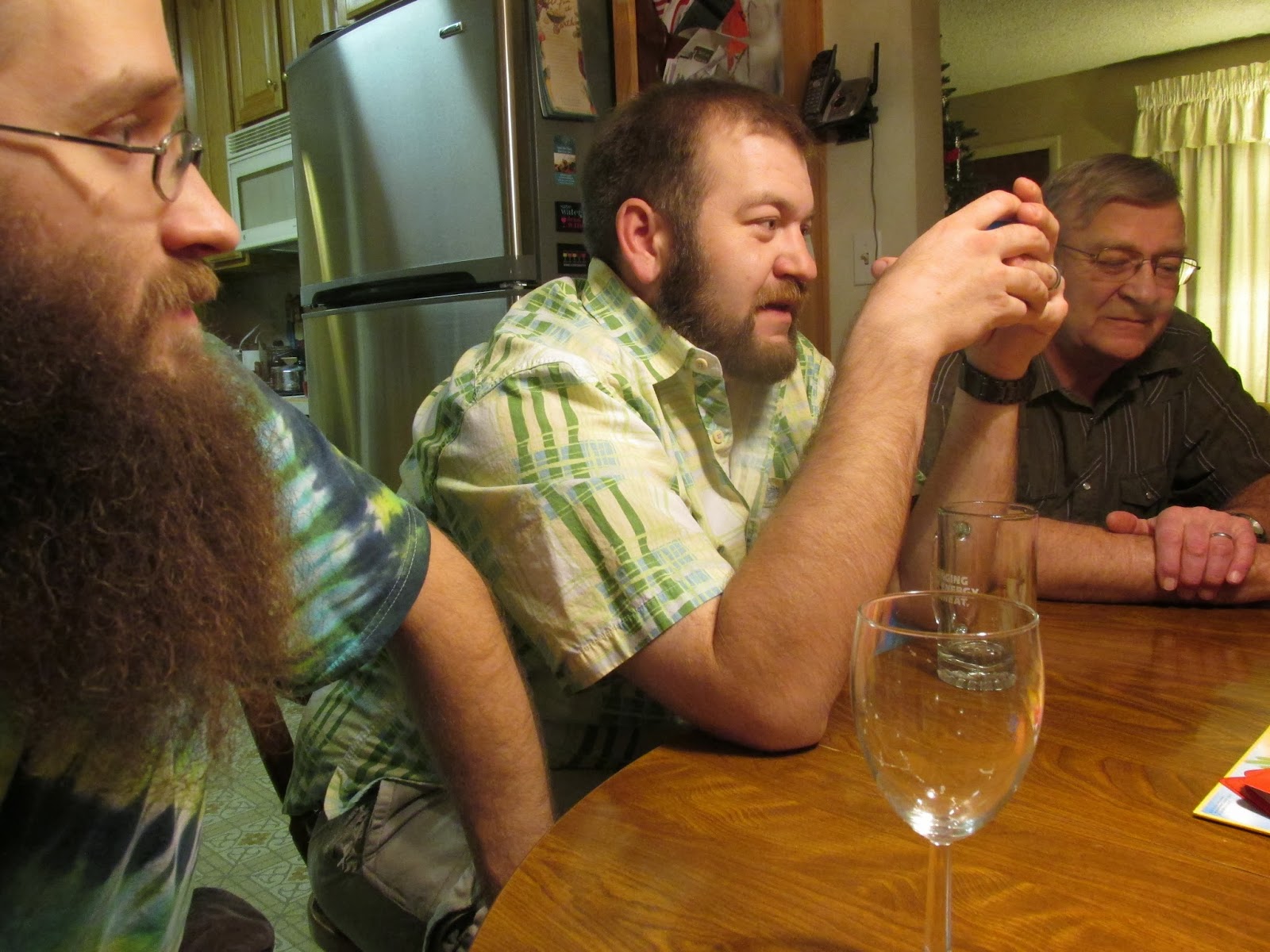 But, really, I mean its fried bread so it’s not all that surprising, I suppose.  Yum.
By BLD in MT