Resolution of the Month Club 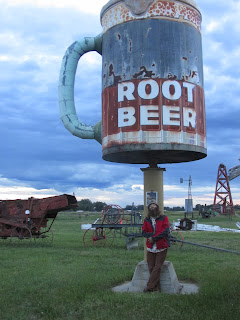 I didn't make any New Year’s resolutions last year.   Frankly, I usually don't participate in this cultural phenomenon during most years. 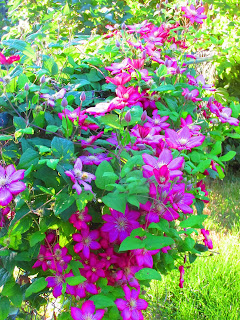 I think part of the reason I don't generally try to come up with a resolution is that I feel like I am consistently trying to learn new things and improve my health, home, and the quality of my life.  I don't feel more charged up to do so at the start of the year than any other time, really.  Inspiration for new goals and improvements just strike me depending on the people I’ve been talking with, the books I’ve been reading, blogs I've been browsing, etc.  As such, resolutions form as they will, more organically, than the standard New Year Resolutions model. 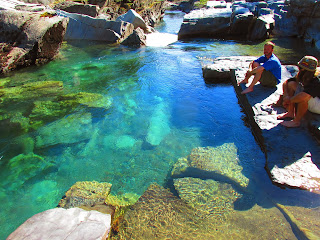 But, two years ago I did set some resolutions for 2012.  And I did pretty well on them, too--other than daily yoga which was pretty much a fail.  The letter writing definitely stuck.  I still send a letter or postcard pretty much every single week.  I also still try new recipes quite regularly, though probably not every week.  I rarely read the news and, in general, have cultivated a newspaper reading style that skims over the DUIs, assaults, mass shootings, etc and hones in on just things that really matter to my own personal life and well-being or that give me the warm-fuzzies.  I discovered Upworthy earlier this year and enjoy all the stories about people doing good in this world and being nice to each other.  That’s more my kind of news. There should be more of that. 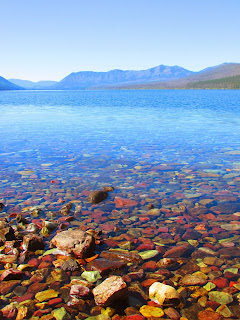 For the past month or two I've been mulling over some ideas in regards to making some lifestyle changes.  There were several small areas of change I thought I’d like to try to adopt—like brushing my teeth before bed every night.  There were also several little “I wonder what it would be like to…” ideas kicking around in my head—things like, I wonder what it would be like to not have mirrors around to look at myself in.  I also realized that the end of the year was fast approaching and I got an idea. 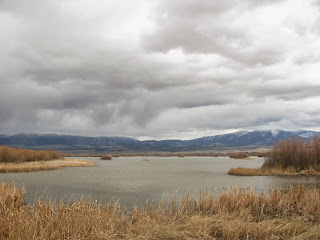 I like life-as-an-experiment type living—things like Animal Vegetable Miracle, The Year of Living Biblically, No Impact Man, etc.  So in that vein I am planning what I've been calling around the house The Resolution of the Month Club.  This consists of 12 small, month-long challenges that I hope will help me build some good habits or at least gain interesting insight. 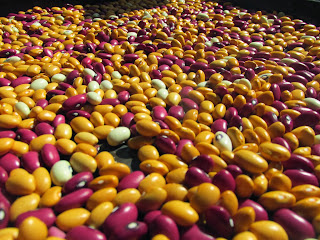 See, I've read and know from personal experience that one can train themselves to do just about anything.  It just takes a little time to make it a habit.  So, for my resolutions I am proposing an approximately 30 day trial run.  I am hopeful that after 30 days some of these trends might be locked for the long-term.  And even if not, it should be an interesting experiment, I figure. 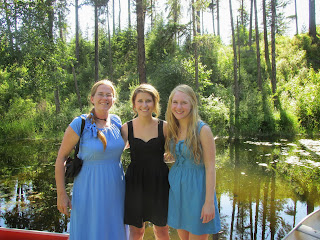 So to launch it off for the month of January I will be drinking only water.  No tea, no beer, no soda, no juice, no sparkling water.  Just plain ol’ regular water. 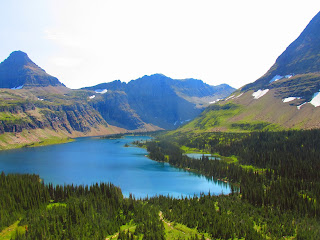 I read once that human beings are the only animals that regular consume calories in the form of beverage after weaning.  I’d like to see what its like to not do that. 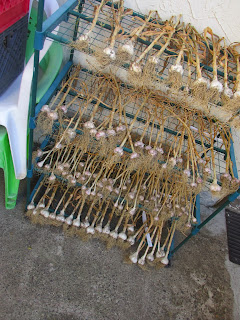 I think the experiment will be quite interesting.  I wonder what simple pleasure I will miss more—beer or tea.  At this point I am predicting tea.   I also think it will help me drop a few holiday pounds and detox a bit—and there is no harm in that. 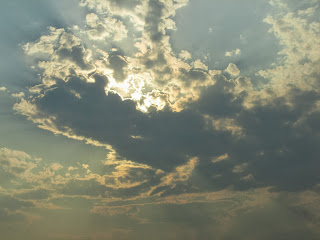 In addition to the Resolution of the Month though we’ve also decided on a couple overarching resolutions for the year. 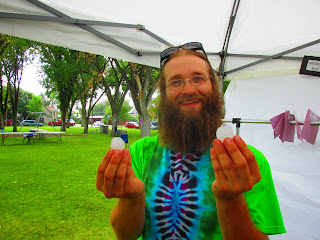 The first is being affectionately called the Year of the Homesteader.  The plan is to try to travel less and stay home and beautify and improve things around the home more, pick up some new skills and practice old ones—maybe get some chickens, build a fence, heck, maybe even a greenhouse, stuff like that.  We'll see if we really can manage to actually stay home or not.  We've got music obsession and a mountain wanderlust that can frequently get the better of us! 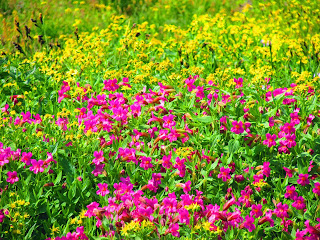 The second broader resolution is to not buy beer for home consumption this year.  Matt is starting to make some nice, tasty homebrews.  They’re cheaper and more eco-thrifty and support our local economy.  But, we left the “for home consumption” loop-hole so that when we’re out at a brewery or whathaveyou for a concert or birthday party we’re still at liberty to partake in a local-but-not-homemade brew.   The money savings, I feel, is going to be pretty substantial.  Beer prices keep climbing up.  Plus, Matt has a great time brewing it all up. 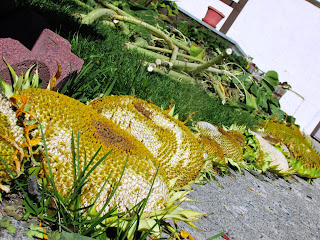 So, yeah, I guess we’ve got a few goals for ourselves this year. 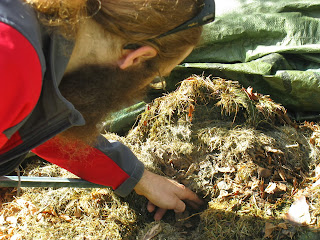 Happy New Year, friends!  May 2014 be a year of love, learning, and laughter for all of us. 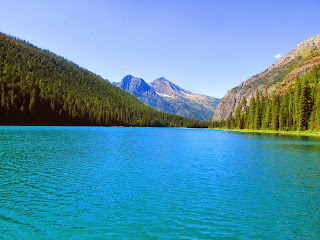