March has drawn to a close.  Its hard to believe, really.  Spring is here and soon enough Summer will be, too.  I am still ahead of the game for the 52 Books in 52 Weeks Challenge.  I read five books in March.  Oddly enough there was one week where I didn't manage to finish a single book.  I can foresee more of that as I get caught up in Summer fun.  I'm glad to have a little cushion for now. 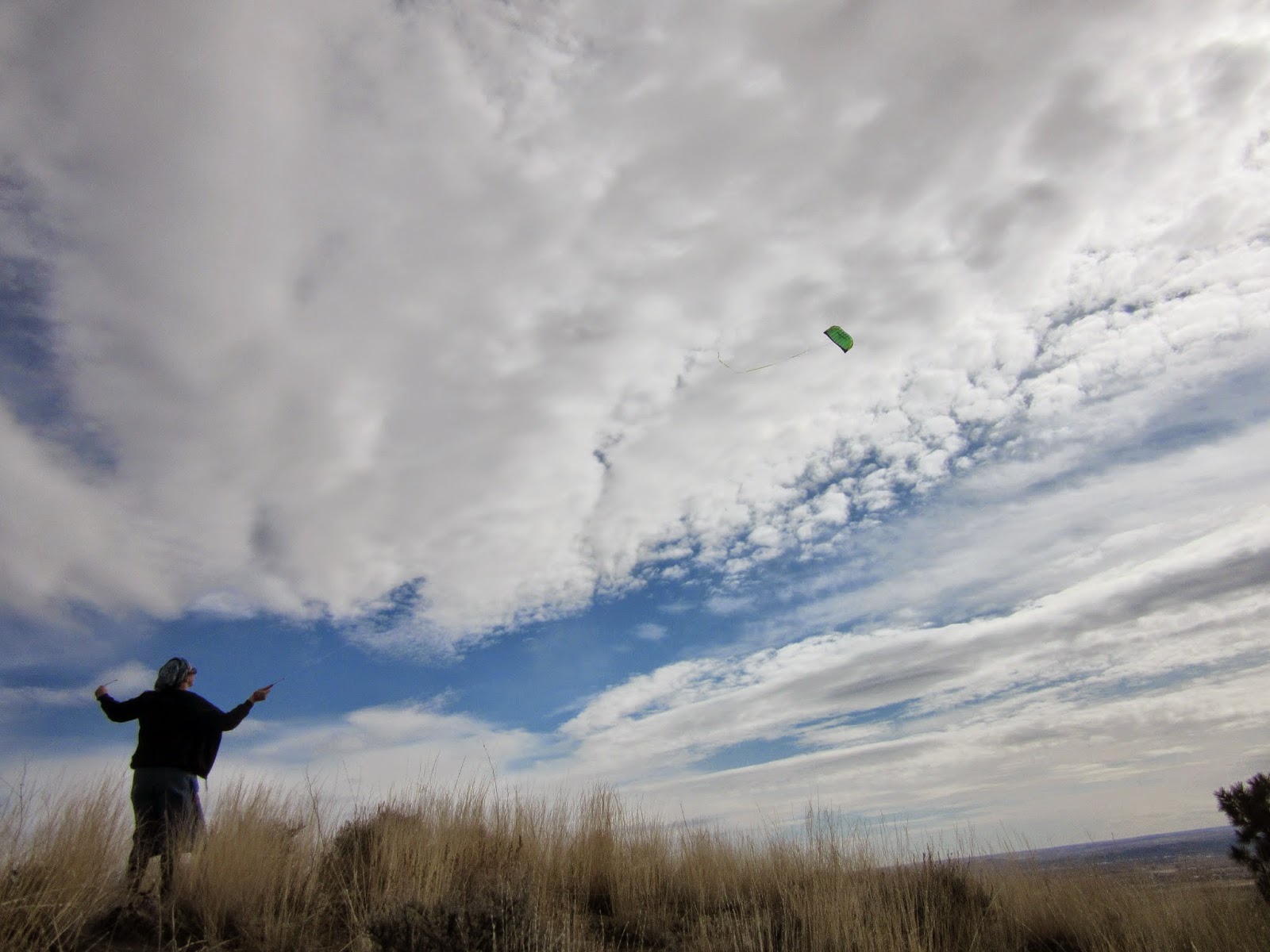 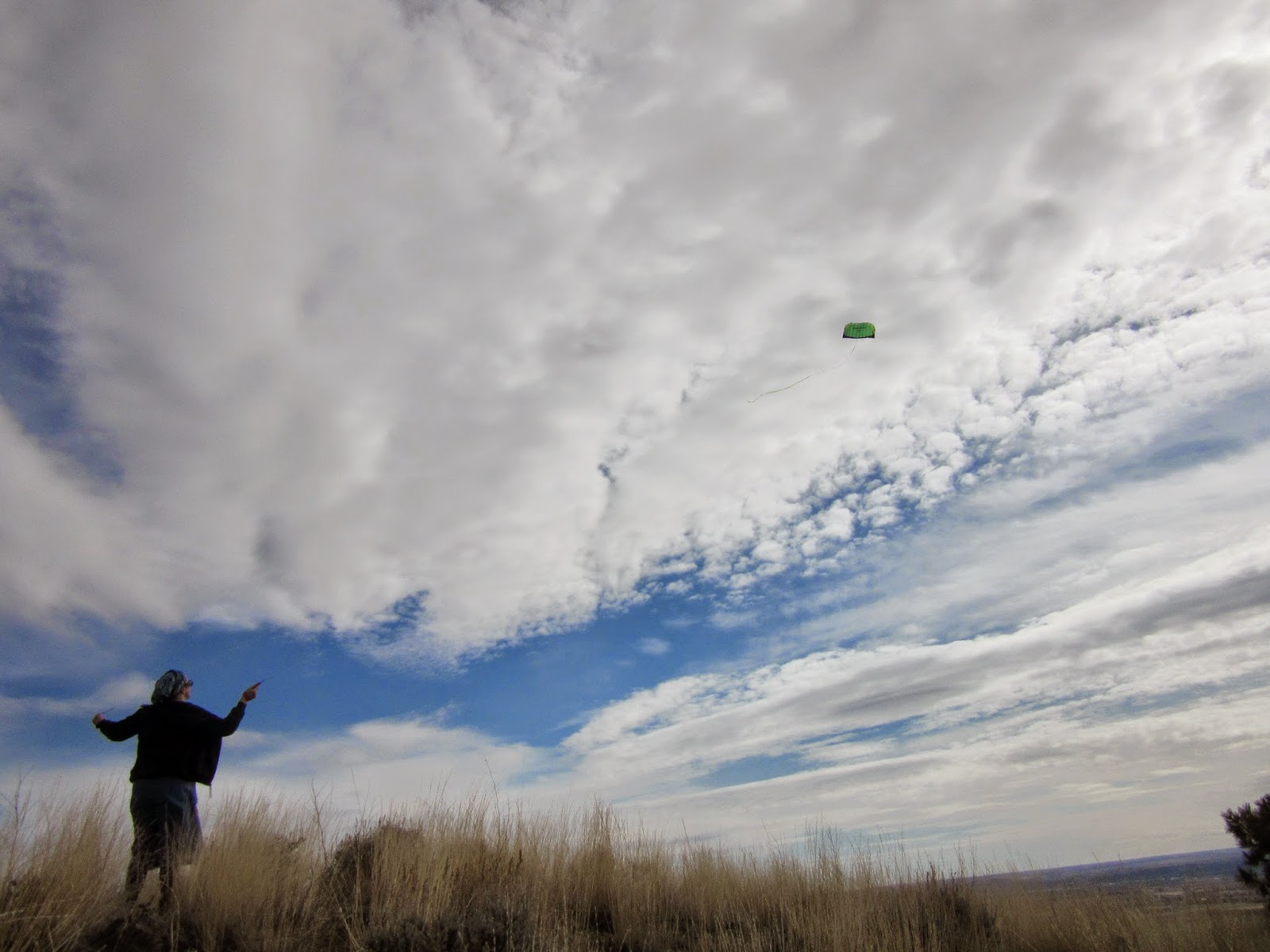 My favorite book from the month was actually a trilogy--the MaddAddam trilogy by Margaret Atwood.  I've long been a fan of Margaret Atwood.  My high school librarian described one of her books--The Handmaid's Tale--as "too disturbing," and I was, in my teenage way, immediately intrigued.  I had to find out for myself.  The MaddAddam trilogy could also be described in such terms, I suppose.  It was quite a thought provoking work of fiction, about what it means to be human, what it means to be natural, and what I would do in desperate times of doubt and fear.  And for a dystopian sort of story it had a fairly happy ending.  Not like 1984 or Brave New World which end with crushing despair.  My favorite book of the series was the second one--The Year of the Flood.  I rather like The God's Gardeners and their "eco-freak" lifestyle. 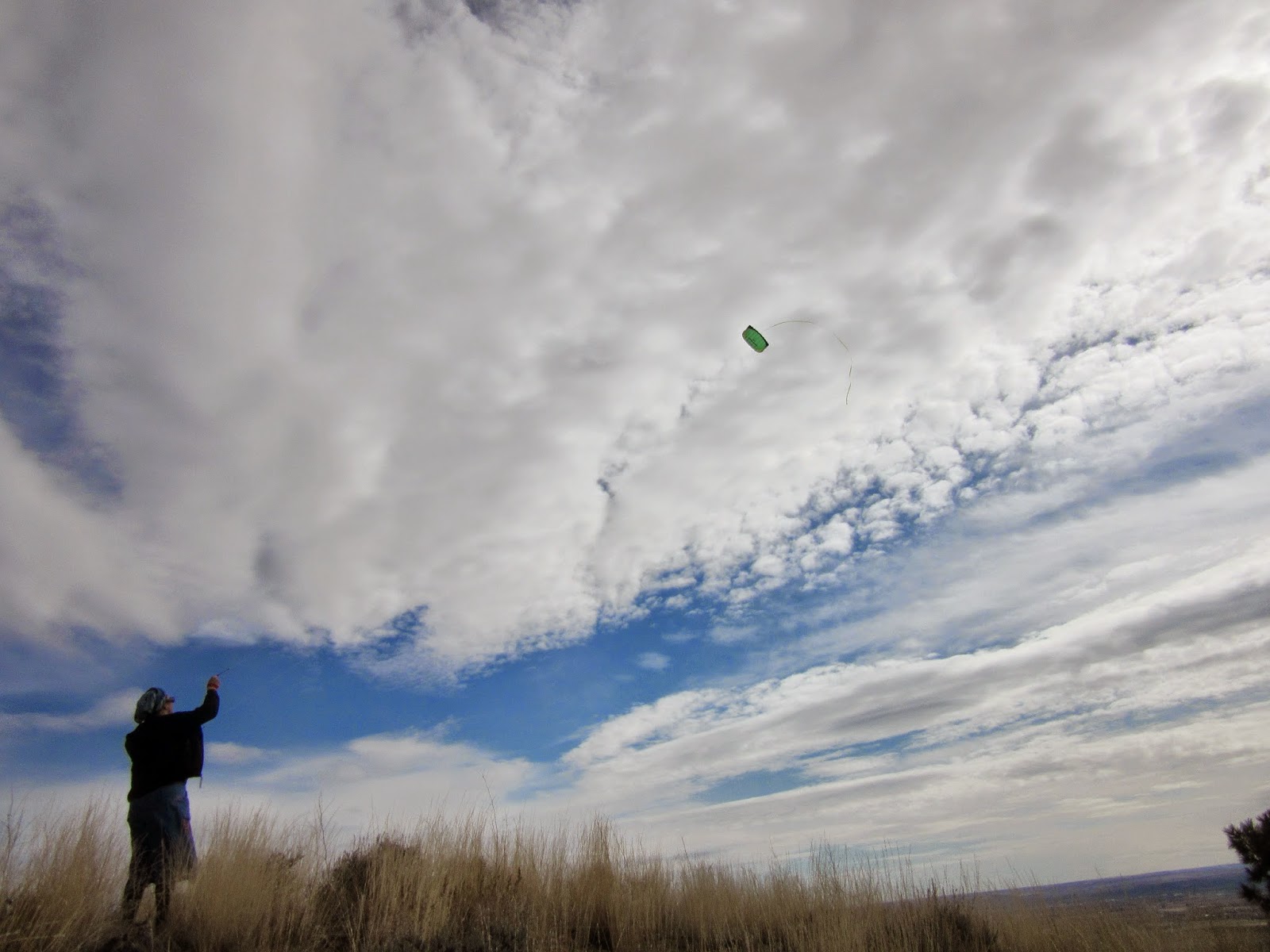 Dress Your Family in Corduroy was quite amusing.  I enjoyed it a lot, too.  I think I really like David Sedaris.  I want to read more of his work.  He makes me laugh. 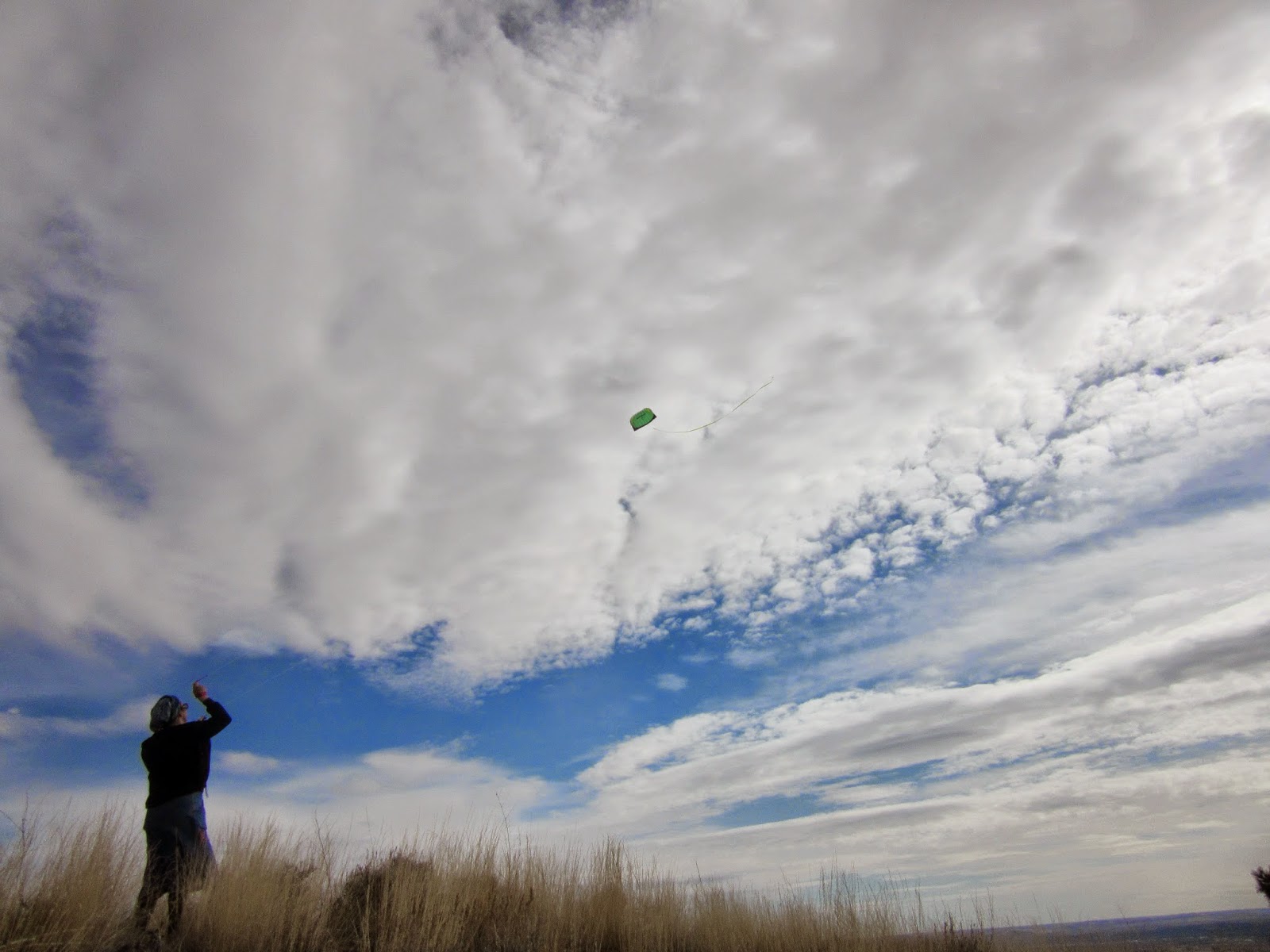 The Suicide Collectors gets the honor of being my least favorite of the month.  However, to be fair, it was a good story up until the end.  That was a pretty big let down by me.  It was almost as if the author wasn't sure how it should end so he just left it as vague as possible.  Maybe he wanted the reader to be able to make up their own minds, leaving it sort of ambiguous.  I don't know for sure, but I thought it was a pretty big disappointment for such an interesting premise. 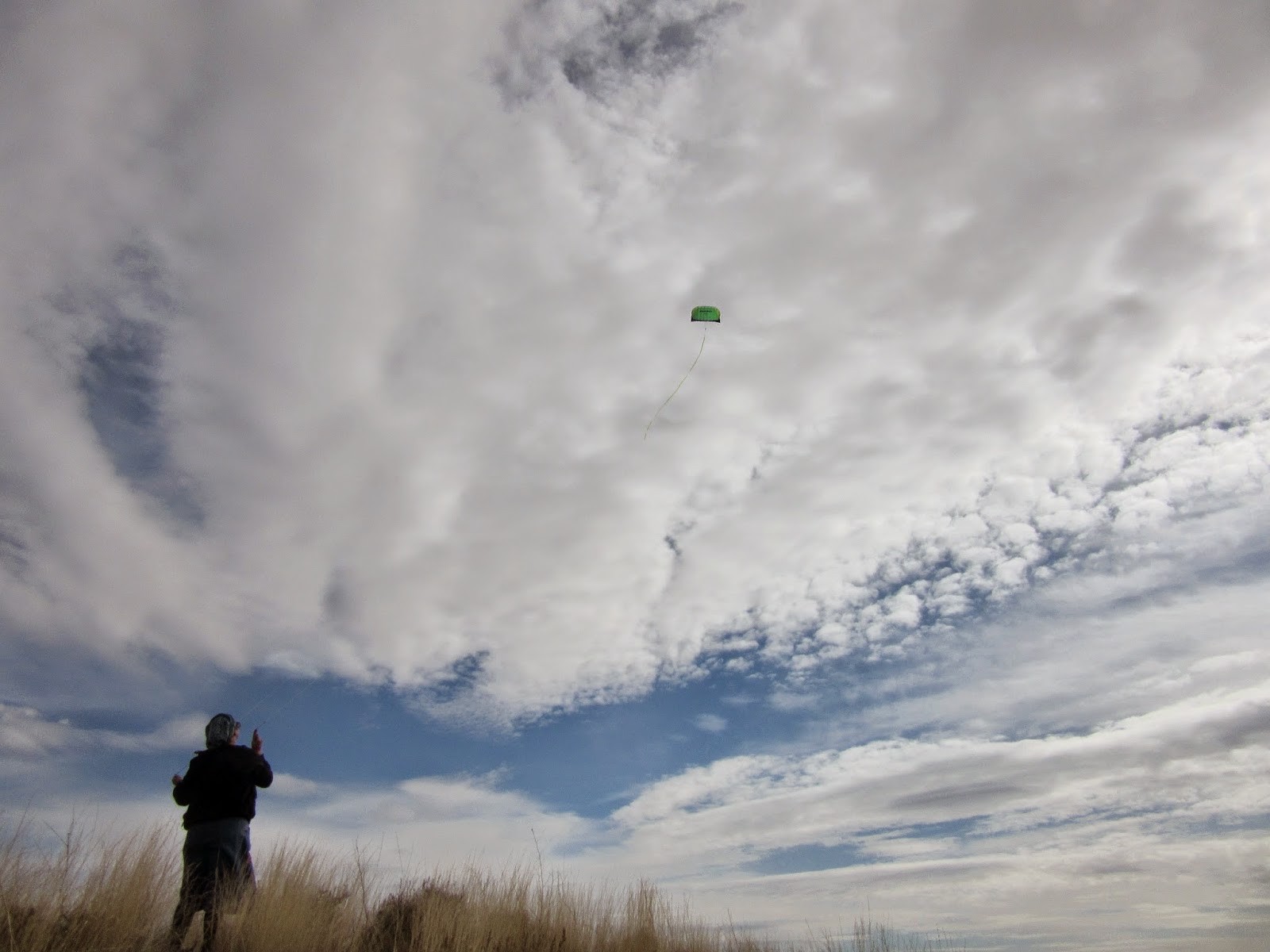 I have four assigned books to read in April--a collection of poems, two memoirs, and a novel.  I agreed to screen nominations for the High Plains Book Award.  I am not a judge, but am just screening out nominated books so that they actual High Plains judges have fewer books to read.  Its been a long time since I've had assigned reading!  I hope I am up for the challenge. 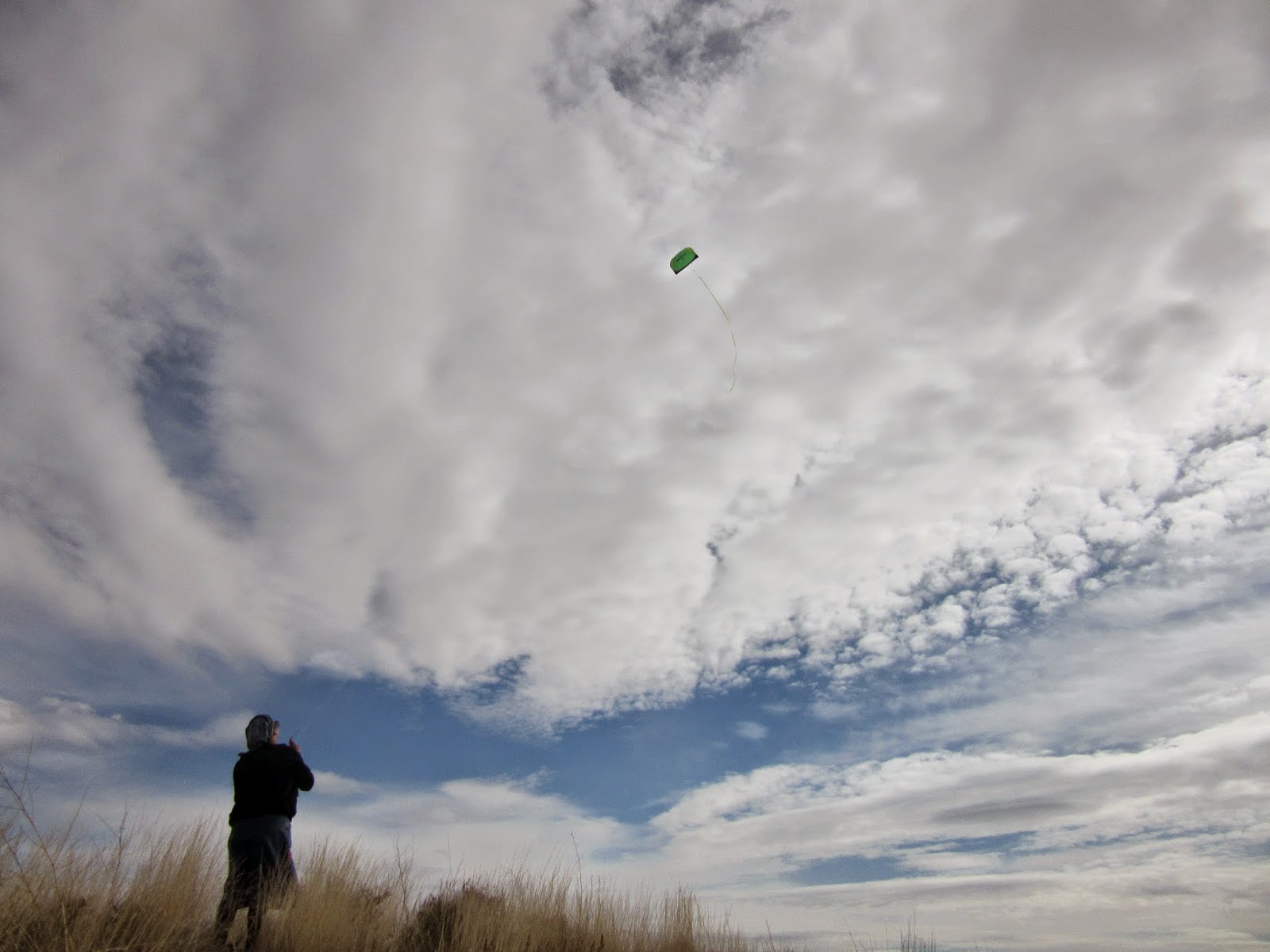 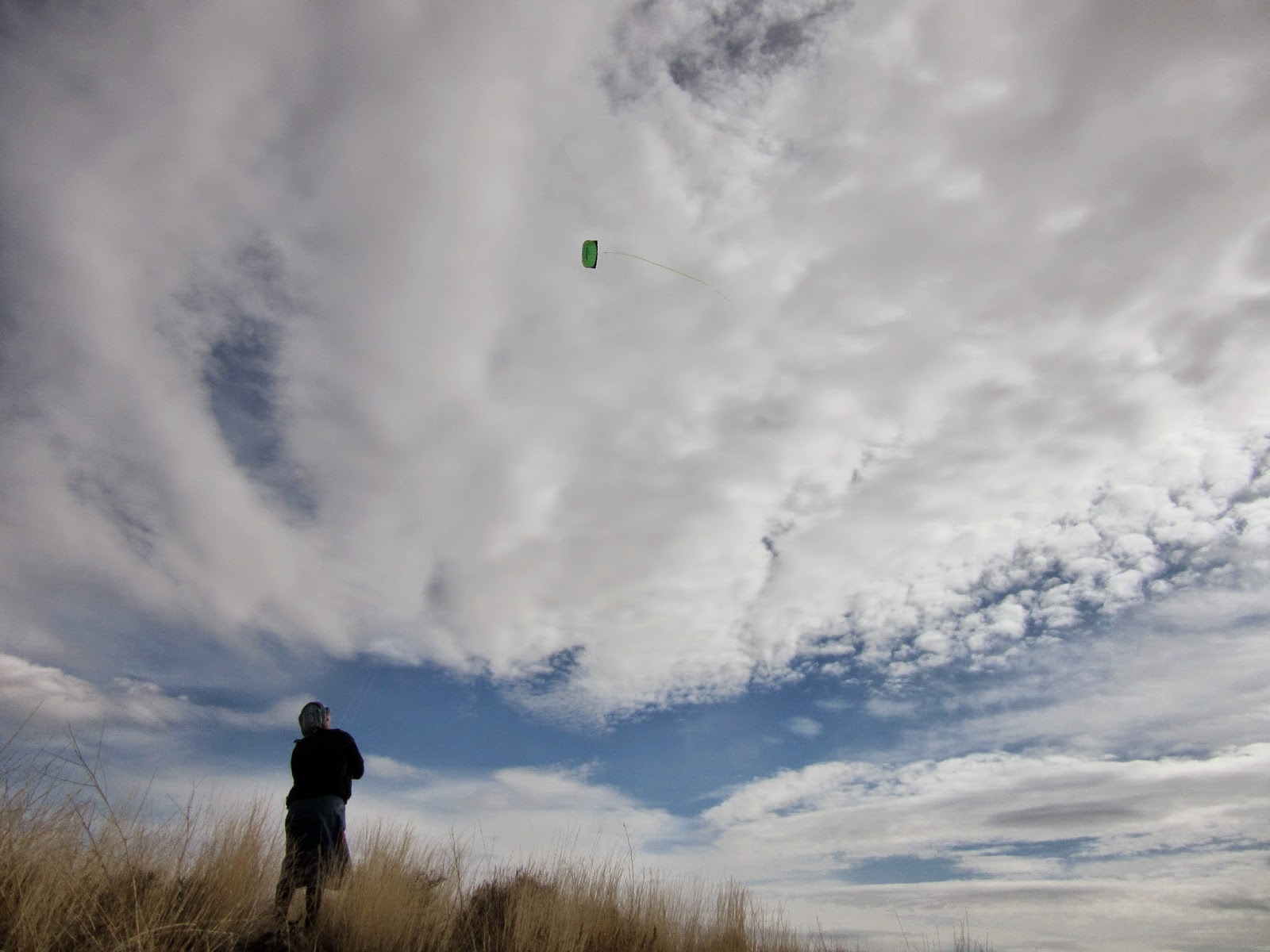