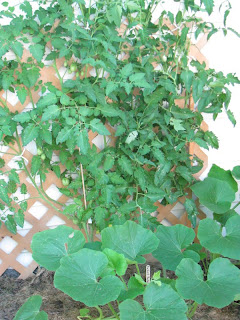 Matt has been reading Four Season Harvest by Eliot Coleman and is thoroughly enthralled.  Matt just wants to be a farmer and so the idea that he could grow food year round is particularly appealing to him.  Early this year Matt built his first season extender (hoop house) which did jump-start the green things in the garden this year.  Matt also strongly appreciates that Coleman is in Maine, meaning he is perhaps even worse off when it comes to cold and short growing seasons than we are here in Montana. 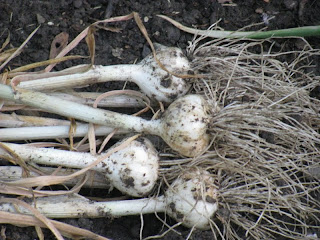 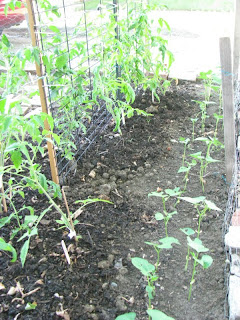 So we were talking about year-round harvests.  About my sister's gardening in Washington.  About Rhonda and my blogging friends from around the world growing lemons and bananas and mangoes!  About folks in Texas already eating fresh salsa.  Matt turned to me and said "I think I have Zone Envy."  I laughed, and laughed. 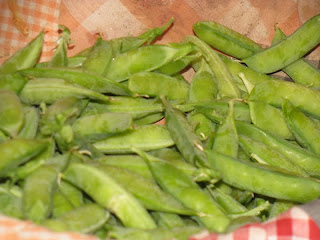 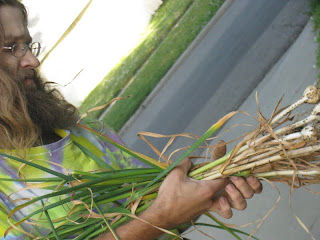 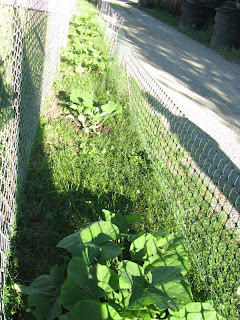 He later told me he came up with the term on the spot, but that it quite accurately describes his feelings. 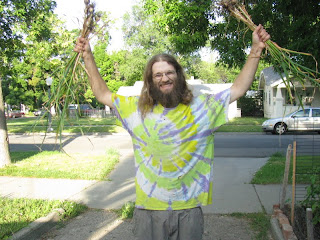 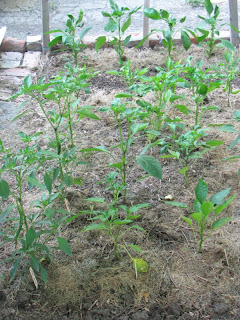 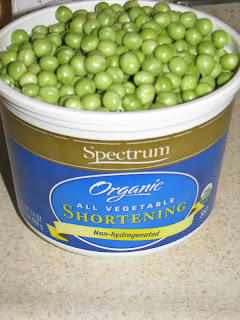 I can certainly appreciate his "Zone Envy" and wish for a little longer season myself, but as I told Matt in these things it is always a give and take.  For example, my sister can grow greens nearly year round in Washington and we cannot.  However, her garden is frequently damaged by slugs which we do not have.    There are pros and cons to every place and every situation. 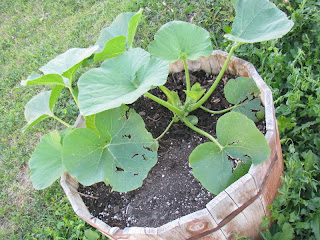 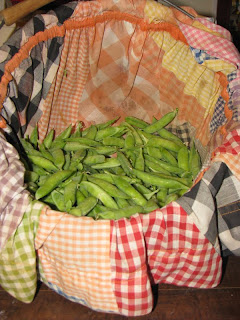 So, we will continue to learn from Eliot Coleman and extend our season here a bit.  (Matt is thinking up plans for cold frames!)  Hopefully, that will help ease poor Matt's "Zone Envy" some.  And, even if it doesn't we will still be eating garden-fresh for much more of the year than we used to!
By BLD in MT