Reflections on the Movement Resolution 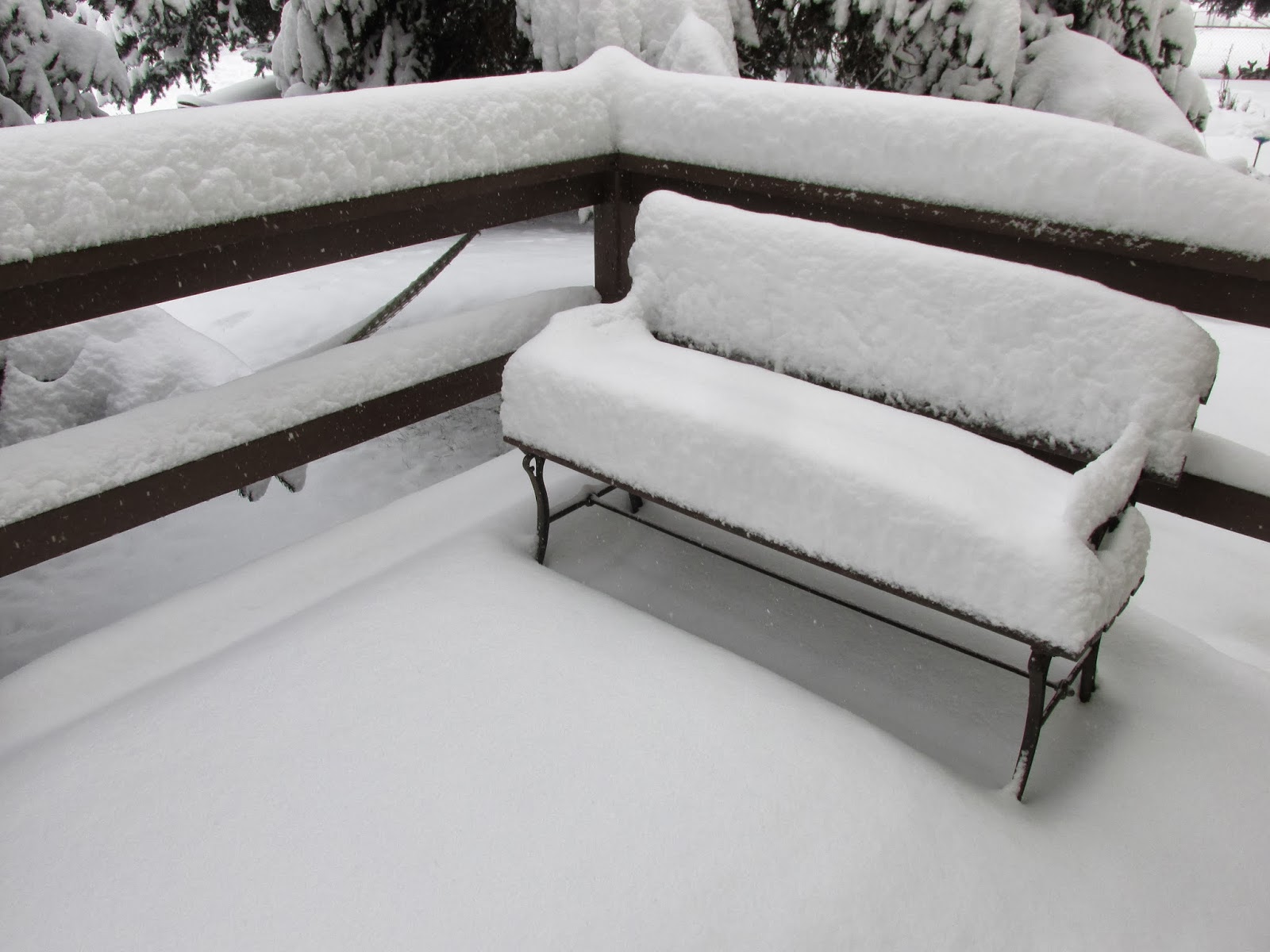 I once again did not quite live up to my intended resolution, but feel I made some really good progress this past month in pushing myself to be a bit more active during this season where I just mostly want to hibernate.  Its so easy for me to be active when its not snowy and wintery.  I bicycle five times a week.  I hike twice a week.  I garden semi-daily.  I go swimming.  I go birding.  That was exactly why I chose February for this resolution--I knew it would be more of a challenge in February.  I could do it standing on my head come June or July. 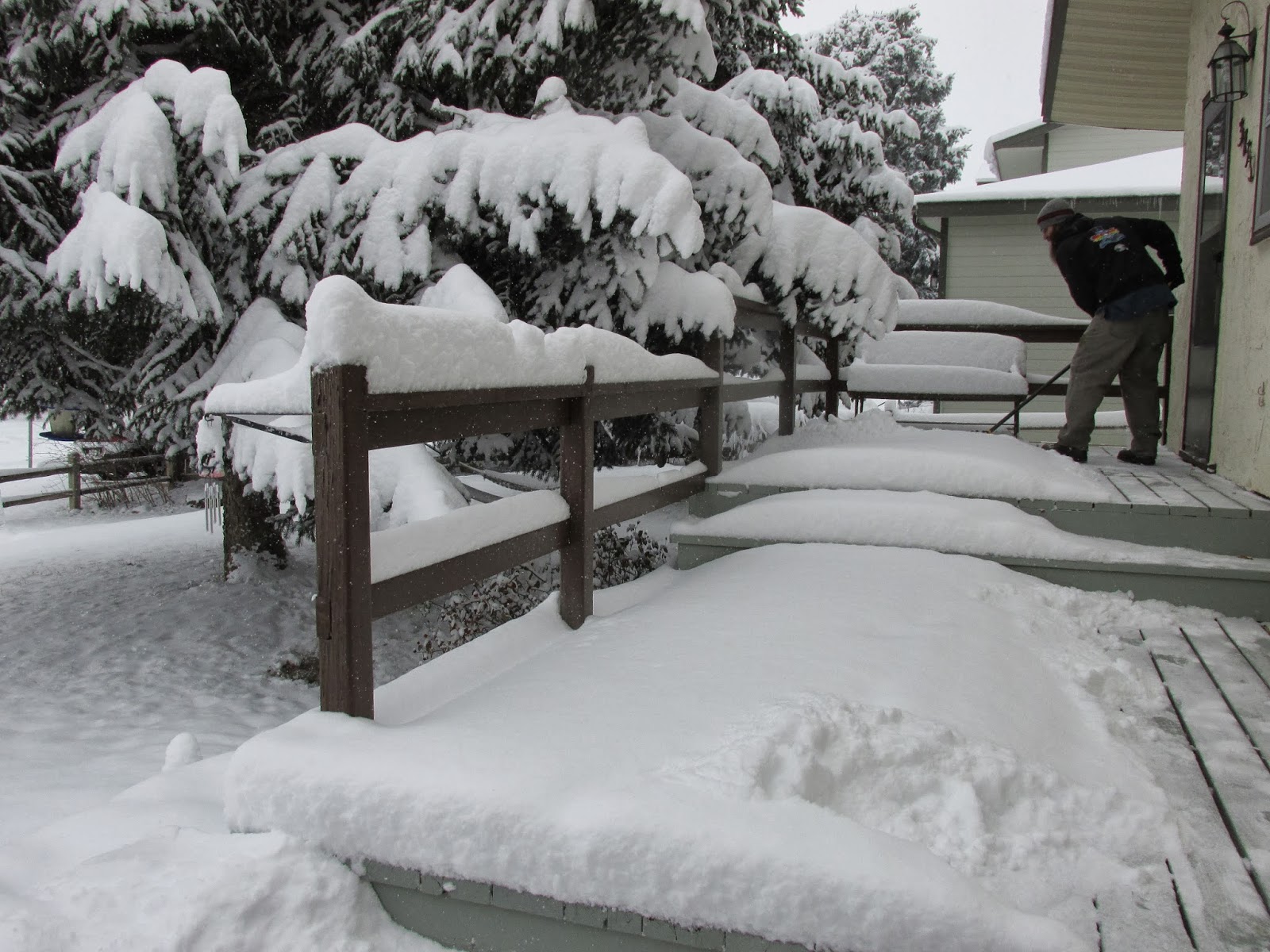 I was struck down with a nasty cold the second weekend of February which left me absolutely unwilling to do anything resembling exercise for four full days.  I also missed a few other days for no really good reason.  In the end I averaged 25 minutes of conscious movement each day.  Not too far from goal.  I am okay with that. 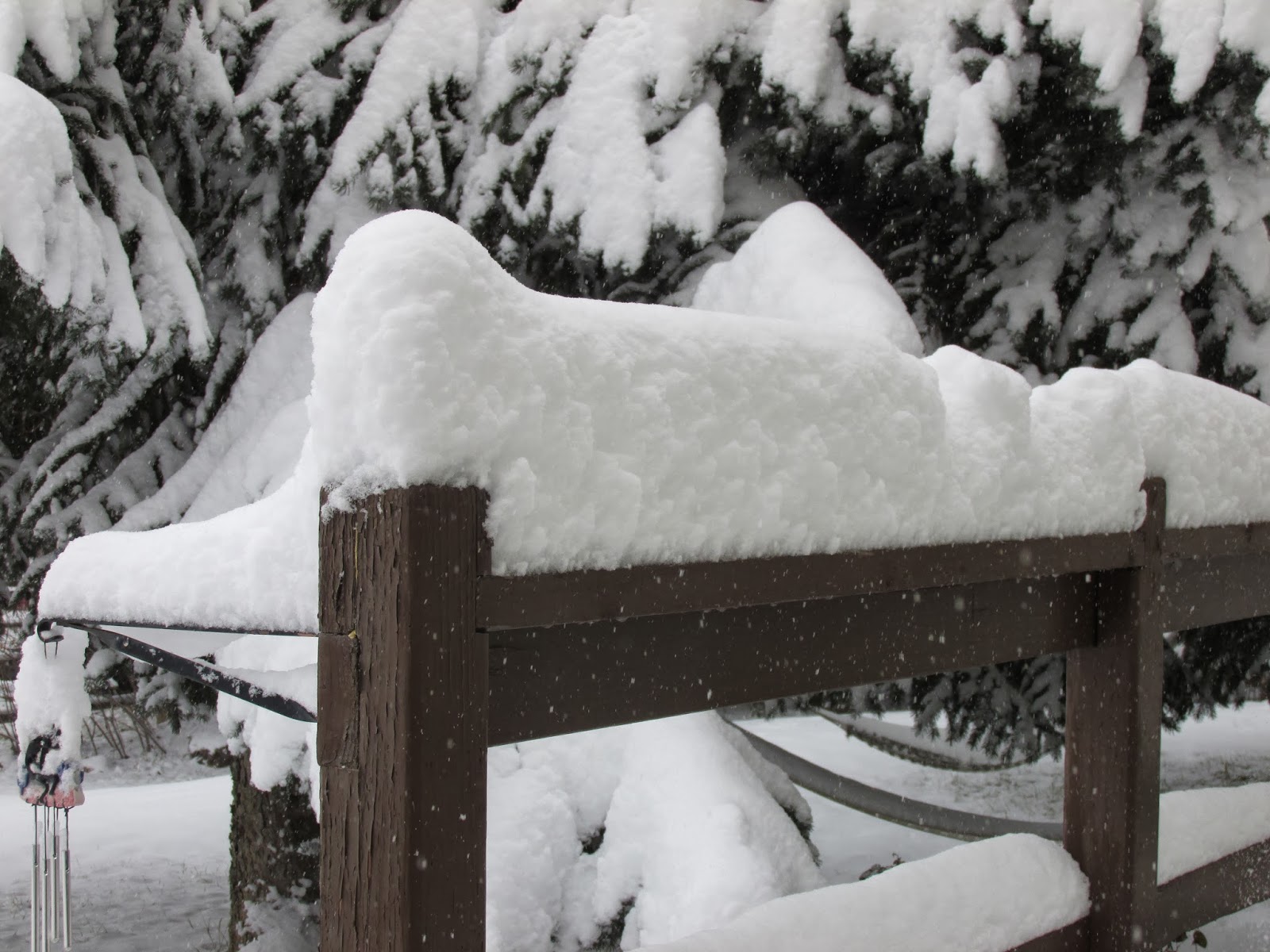 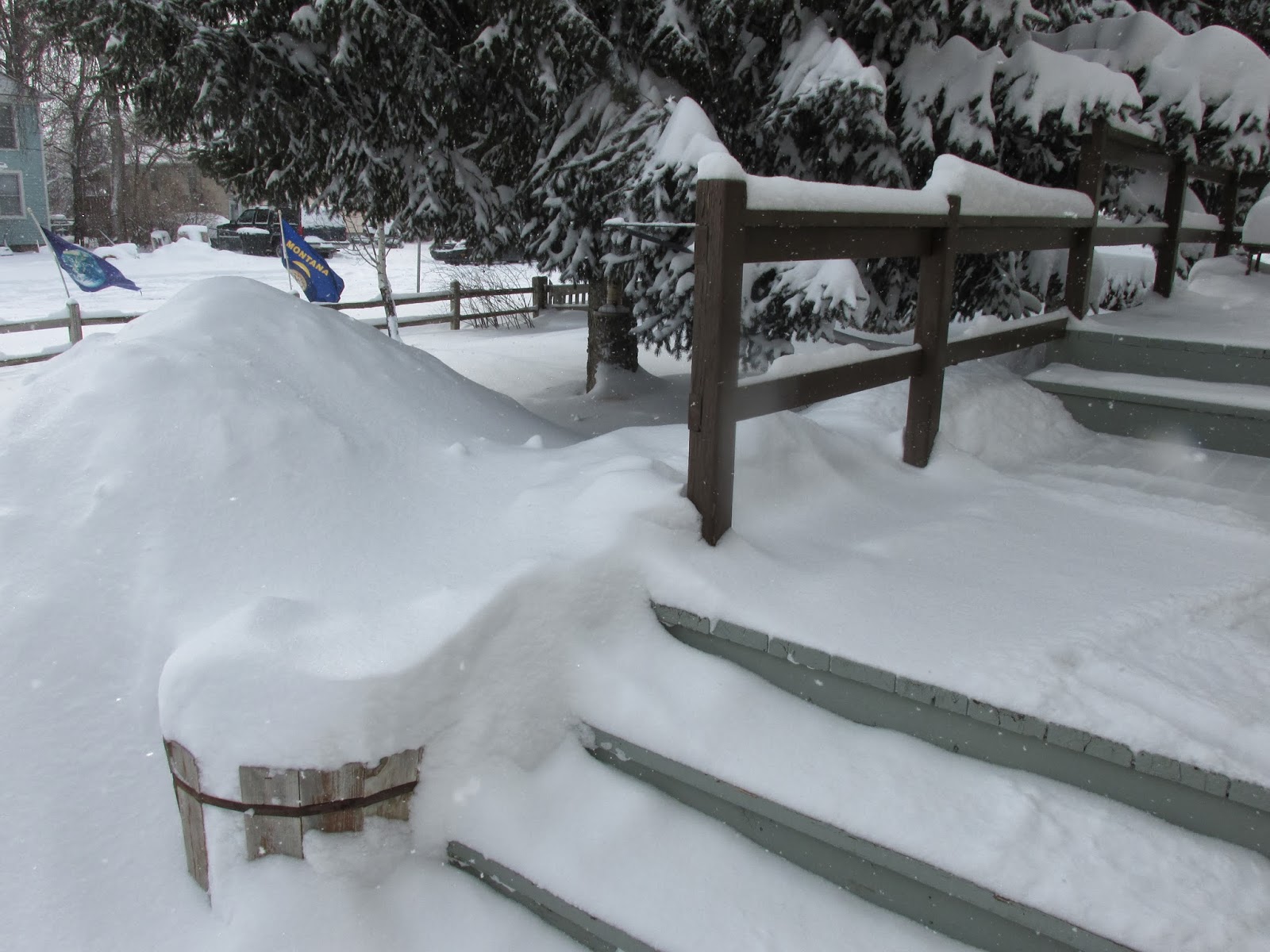 The movement of choice mostly consisted of walking and yoga with a little dancing thrown in.  I can't say as I am surprised, but a little more variety would probably make it more enjoyable. 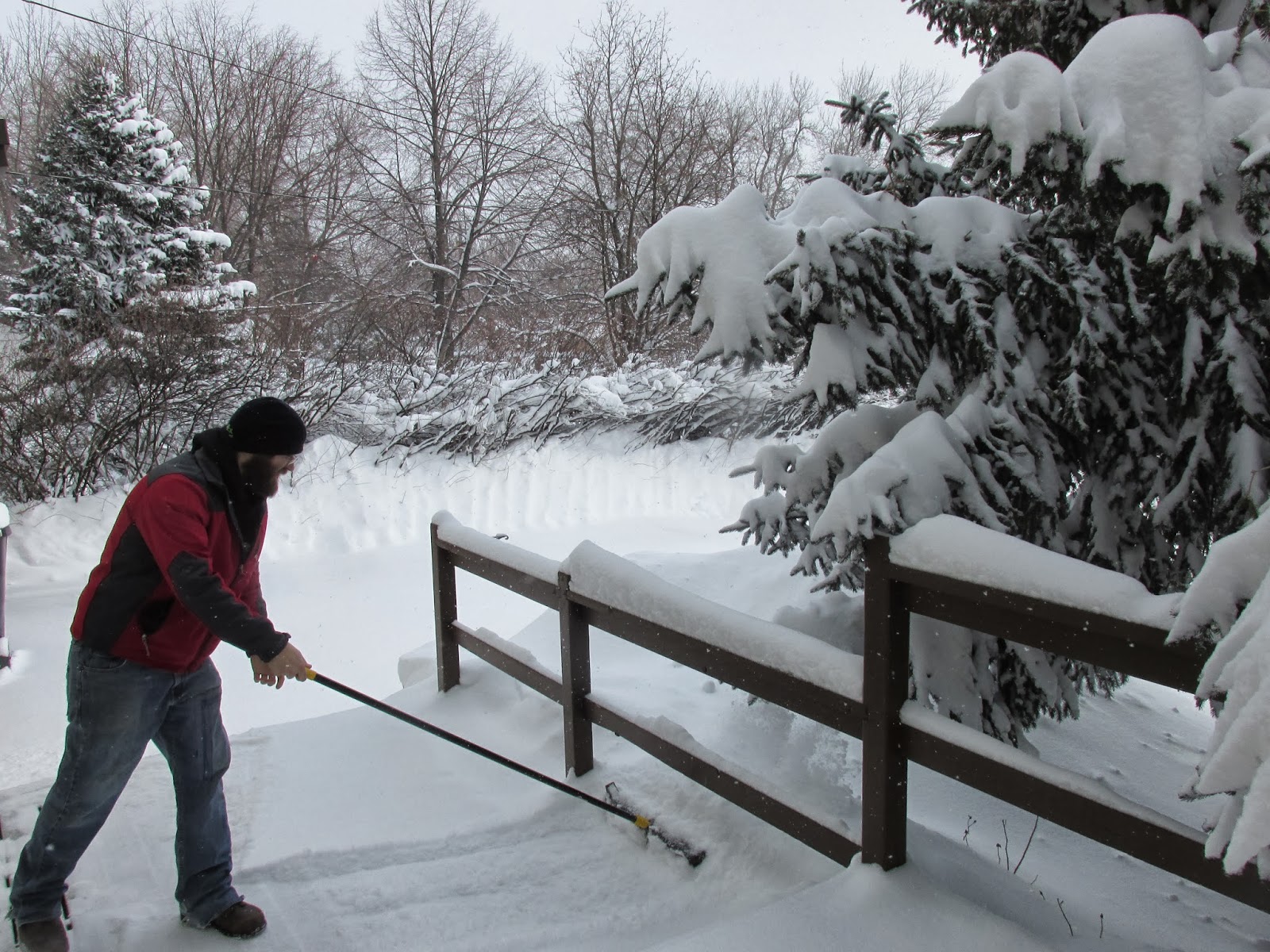 But, in pushing myself and making a conscious effort to get moving more I discovered some really fun and exciting new things in the yoga arena.  First, I discovered Kundalini yoga which I quickly became quite smitten with.  I personally get a whole lot out of the emphasis on breath, energy, and the spine in Kundalini practice.  As a spinal arthritis sufferer it seems perfect for me.  Several days of practice in a row and I could feel things I'd never felt before.  It was amazing.  It was almost like a drug.  My back felt loose and light like a fluffy cloud.  I slept the night through without back pain.  I'll say it again:  it was amazing.  I also discovered how yoga practice day after day really increased my flexibility--and I've always been rather flexible.  After just three days in a row I could bring my head down to my knee during a simple hamstring stretch.  I was pleasantly surprised.  My forehead was quite far from my knee on the first day. 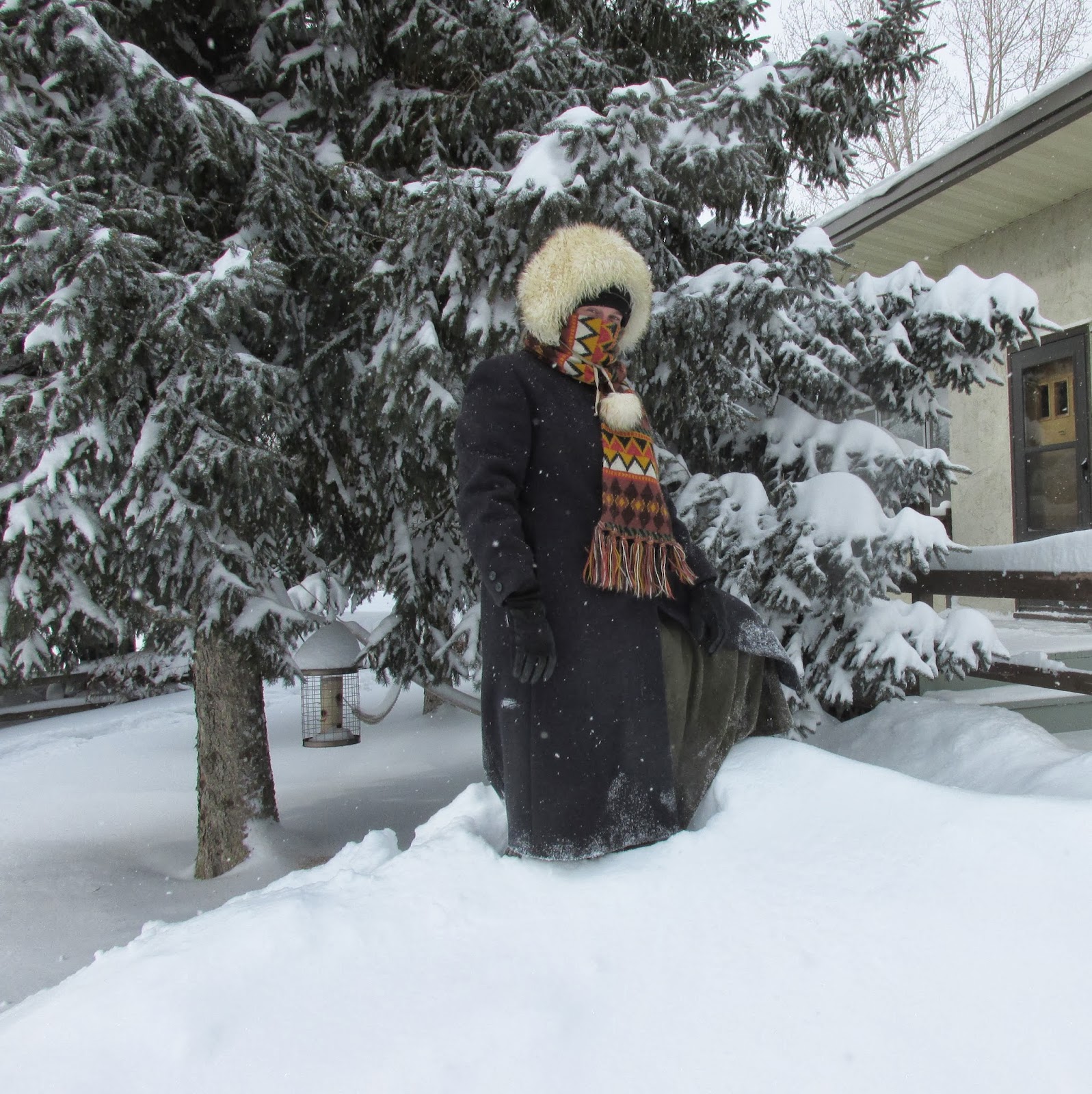 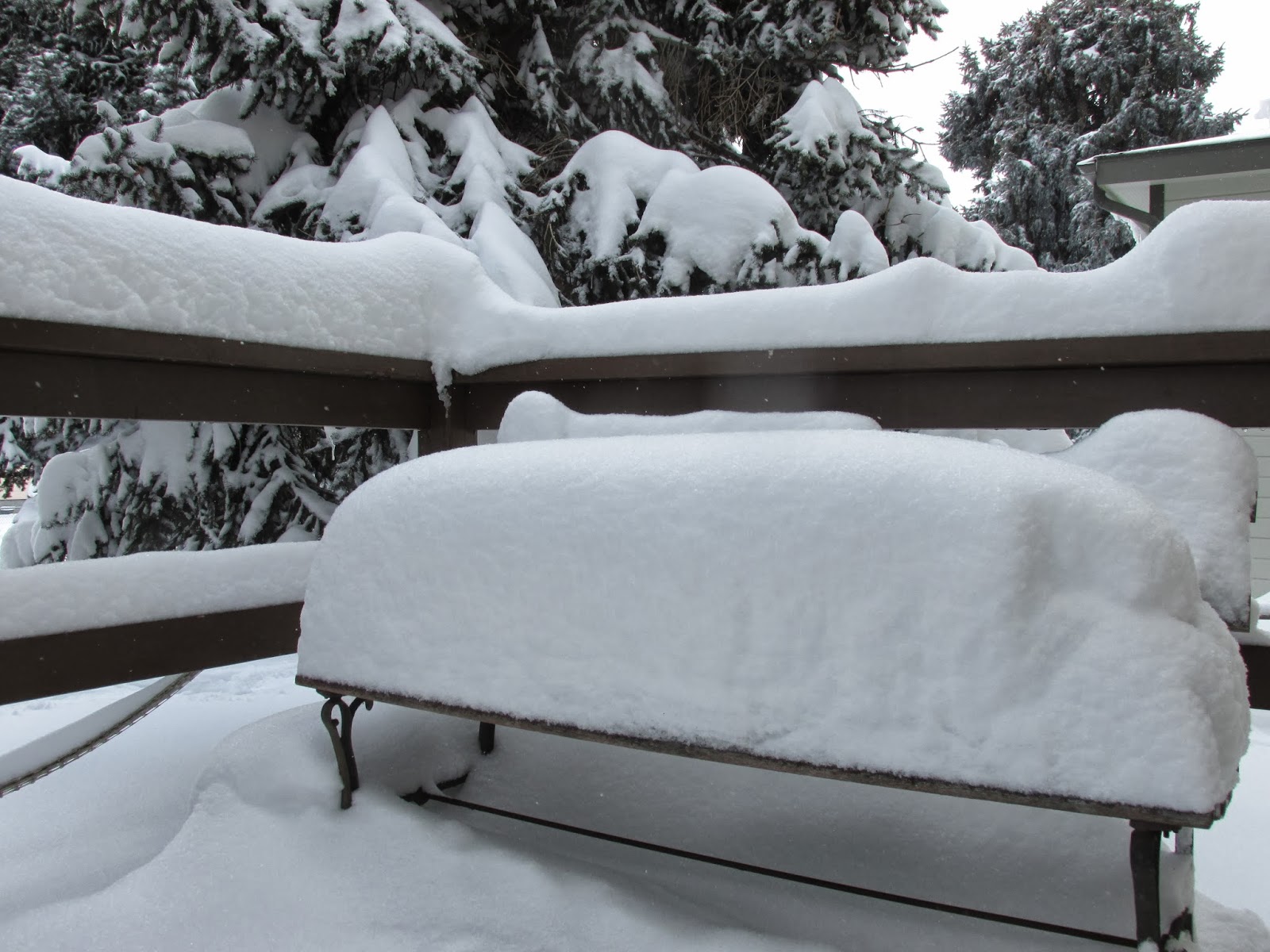 Matt and I went snow-shoeing for the first time this  past weekend--we borrowed a couple pairs of snowshoes from a friend.  Matt and I were both quite keen to try it out--even though it was double-digits below zero and the light fluffy snow wasn't ideal.  We tromped about the yard and neighboring park.  I think it would be wonderful to expand my options for outdoor activities during the winter.  I love to walk.  Why not walk right on top of the drifts?!  I might have look into investing in a pair of my own. 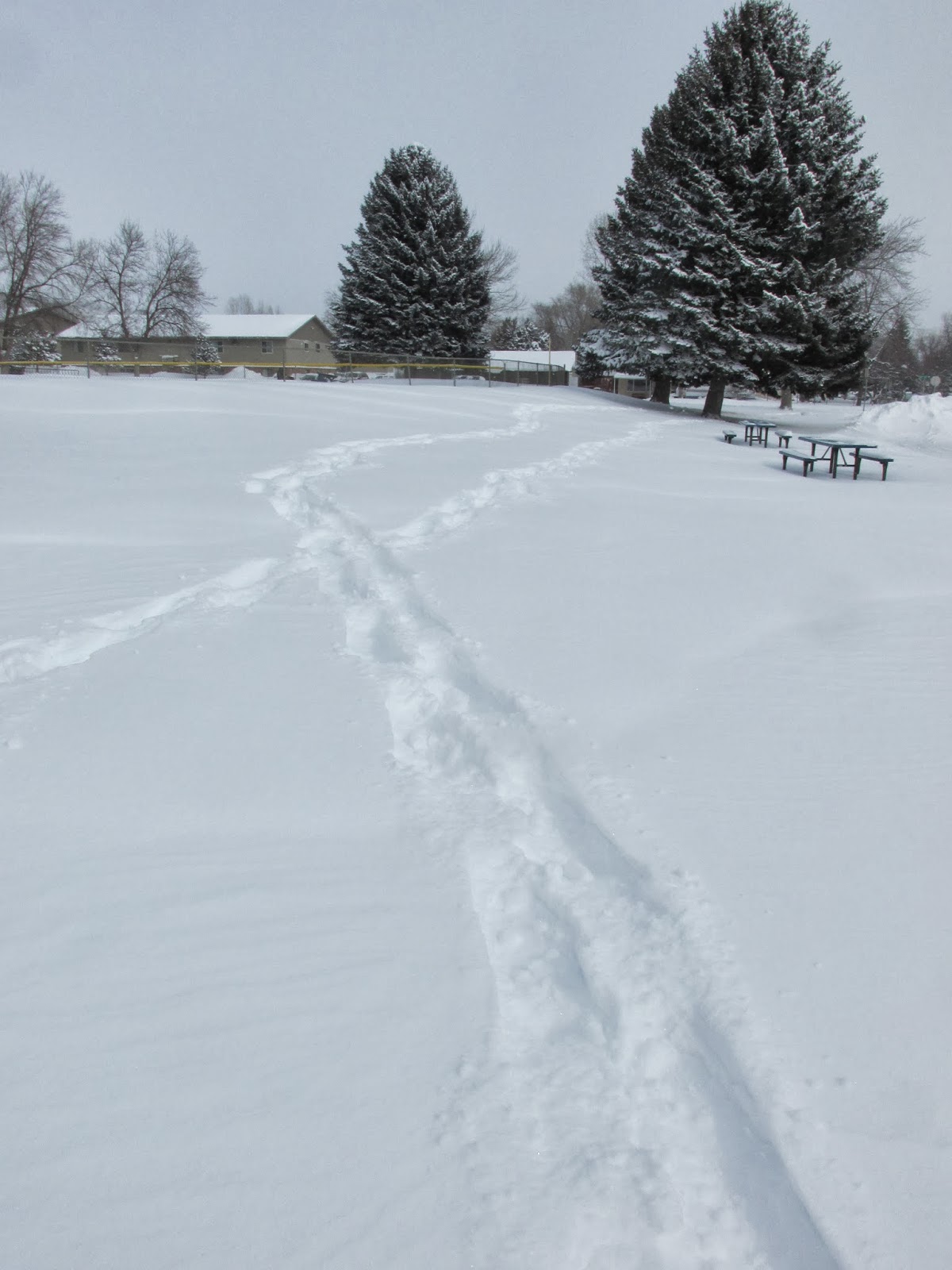