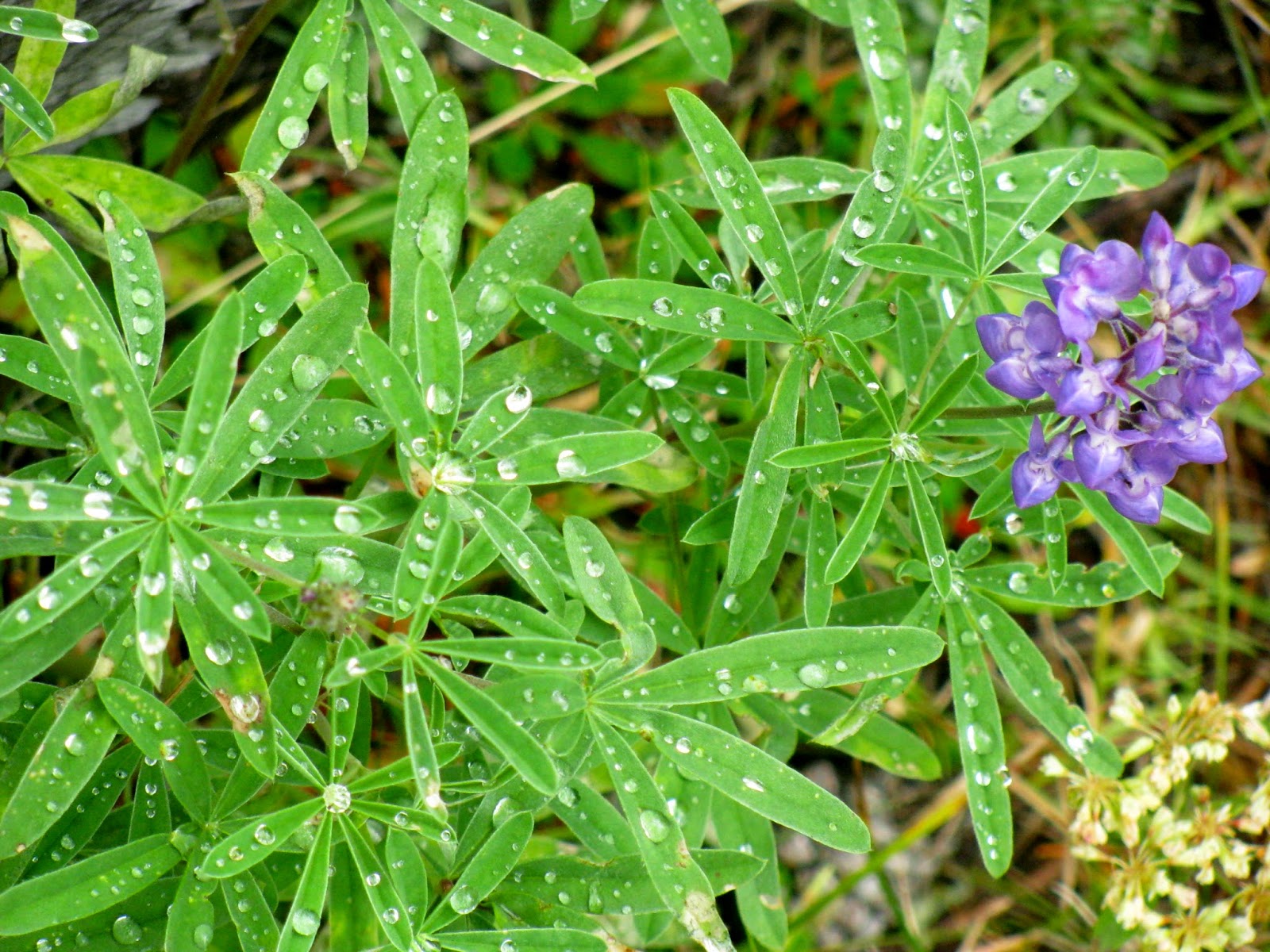 I suppose it goes without saying that I'd prefer a hike in the warm, bright sunshine than in the cold, grey drizzle.  But, that does not mean that the latter is without its charm. 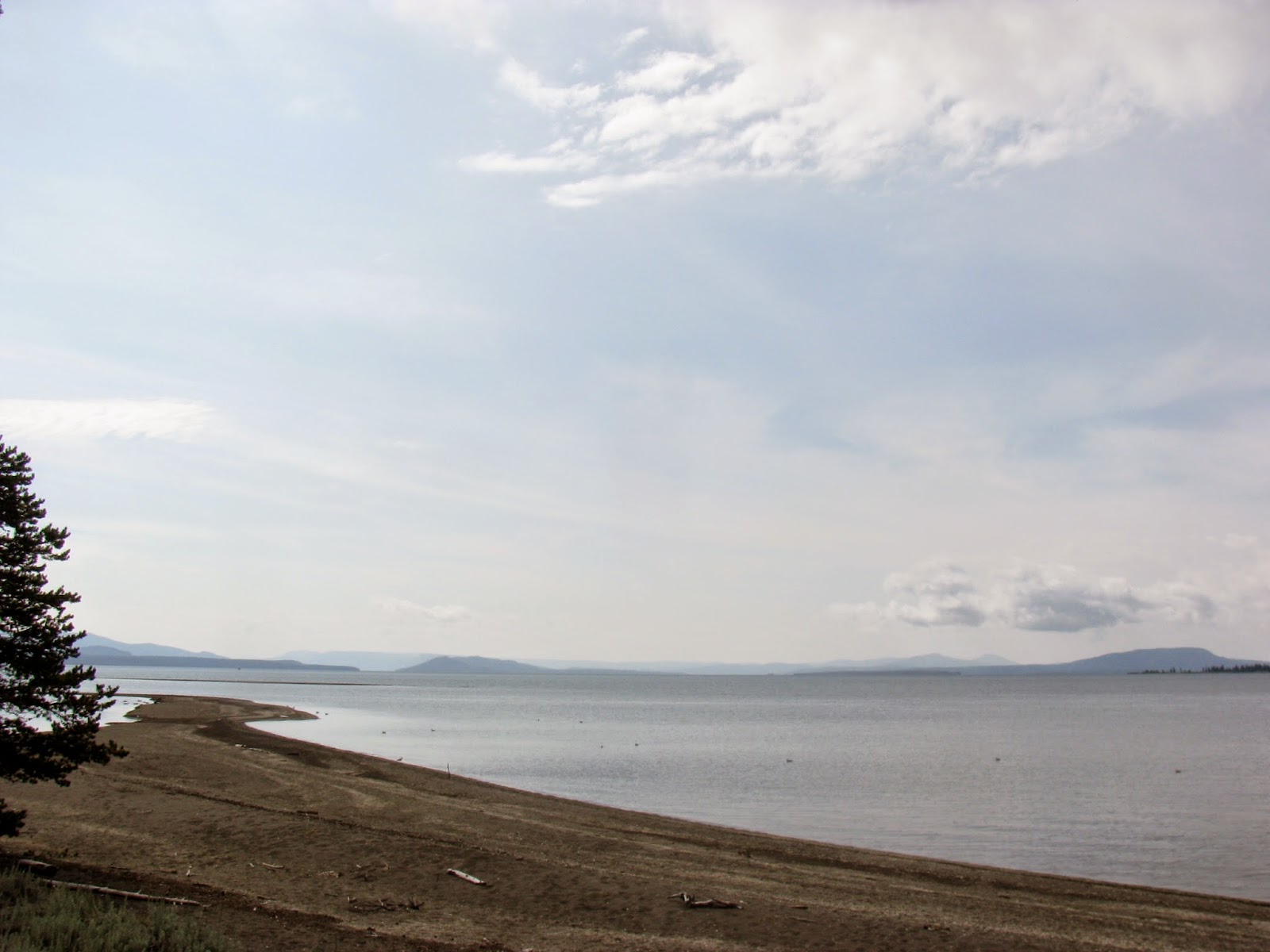 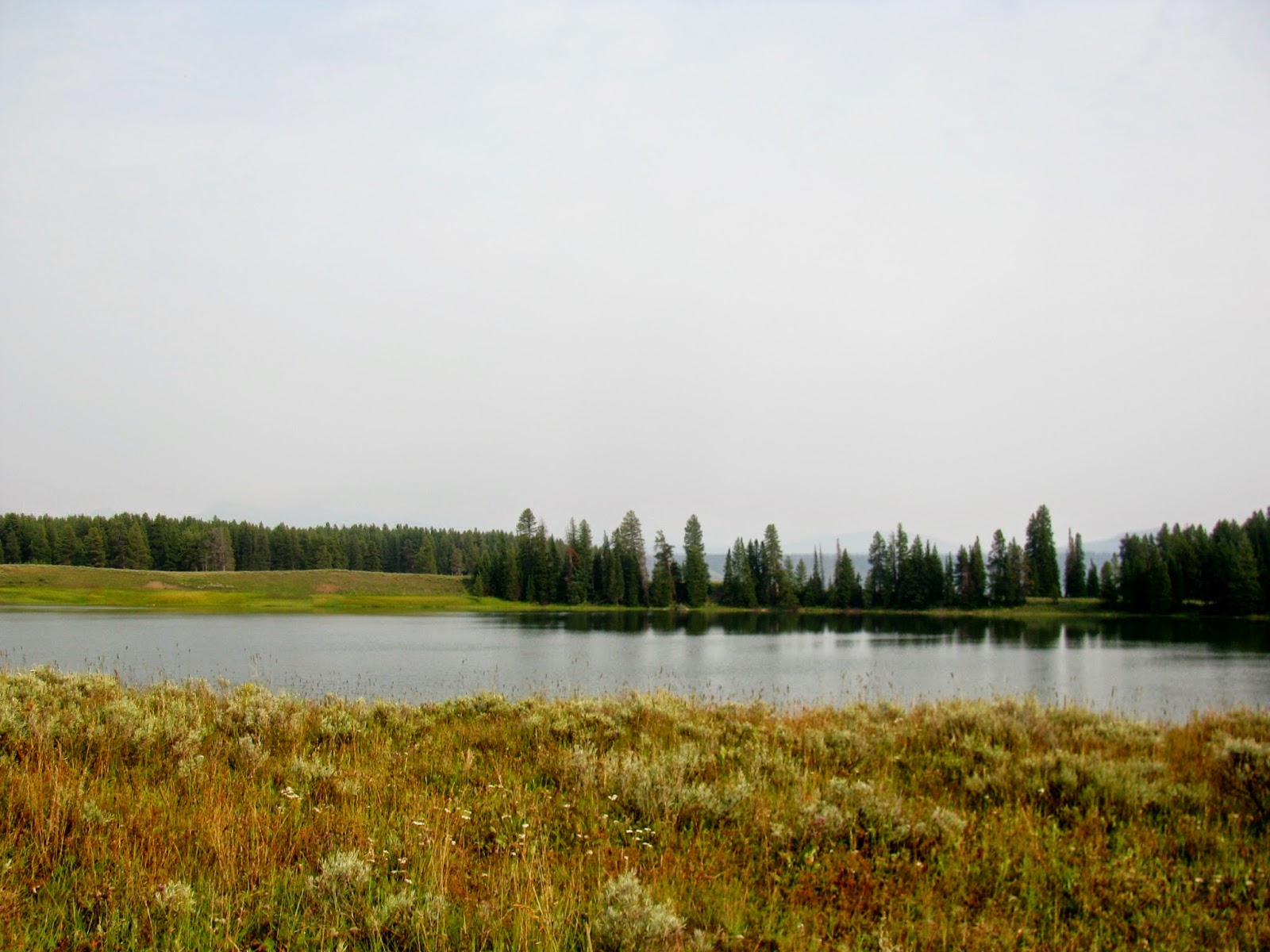 We hiked the Pelican Creek loop in Yellowstone National Park twice during our last visit.  Once in the calm, grey sunshine of an overcast autumn day.  The second time in a howling, misty, hail storm.  Both were good--in very different ways. 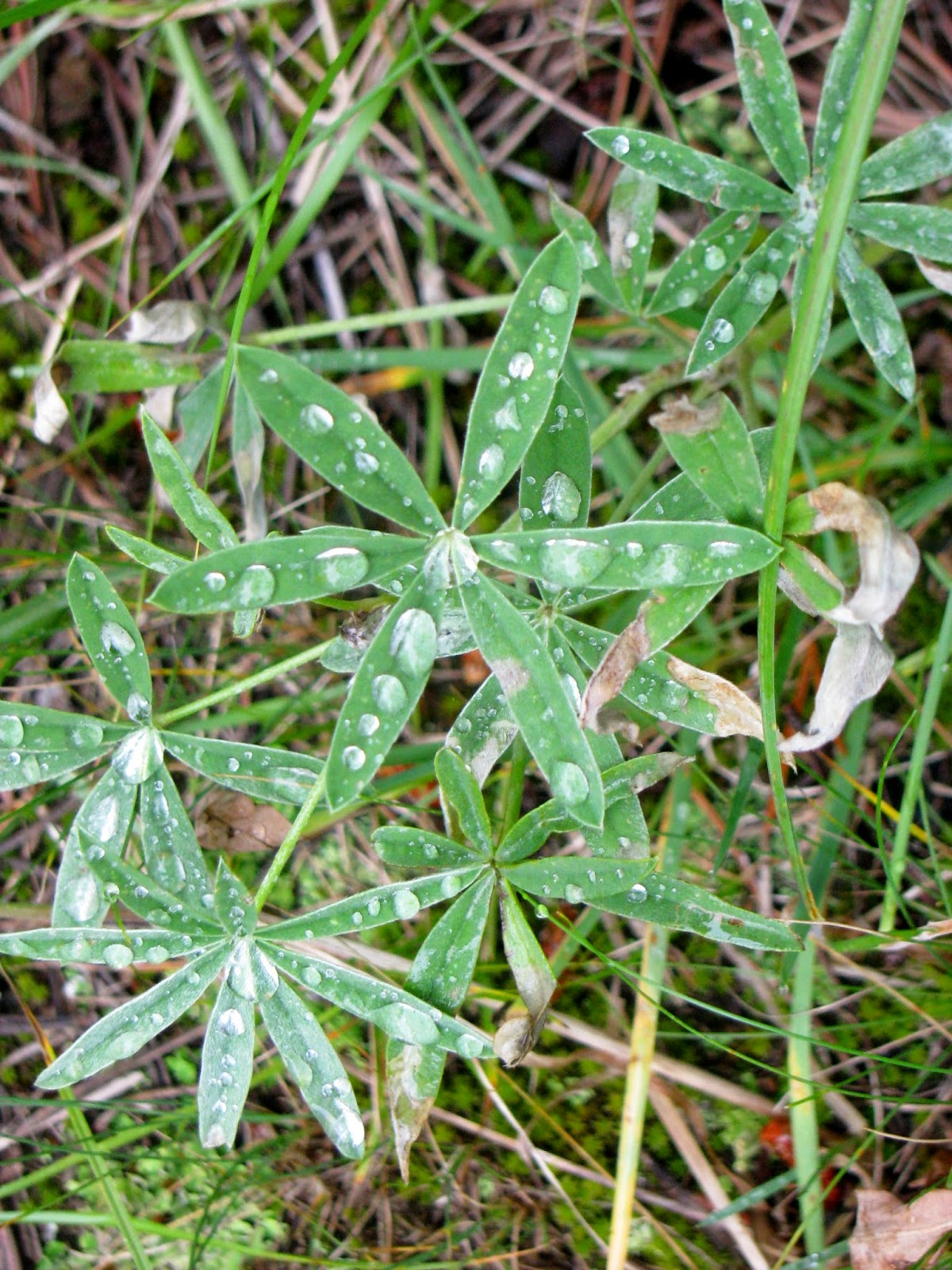 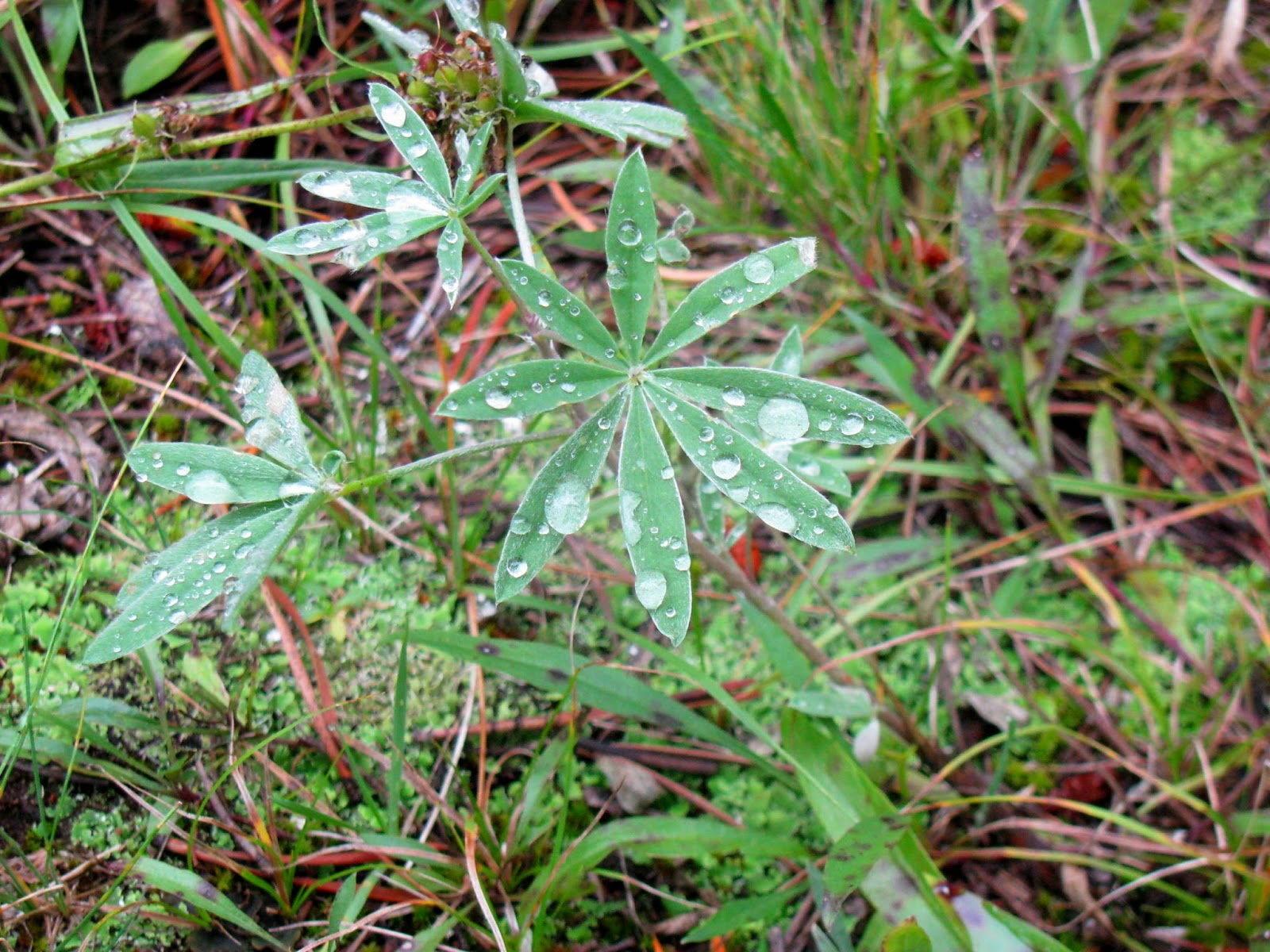 Departing from a small pull-out a mile east of Fishing Bridge the loop at Pelican Creek is short and flat.  So short and flat, in fact, that I feared it would be too tame or crowded.  Neither proved to be the case.  The birding was pretty remarkable, I must say.  Well, at least on the first lap, that is.  We could hardly see 20 feet away on the second lap and if the birds were still out and about they were invisible to me. 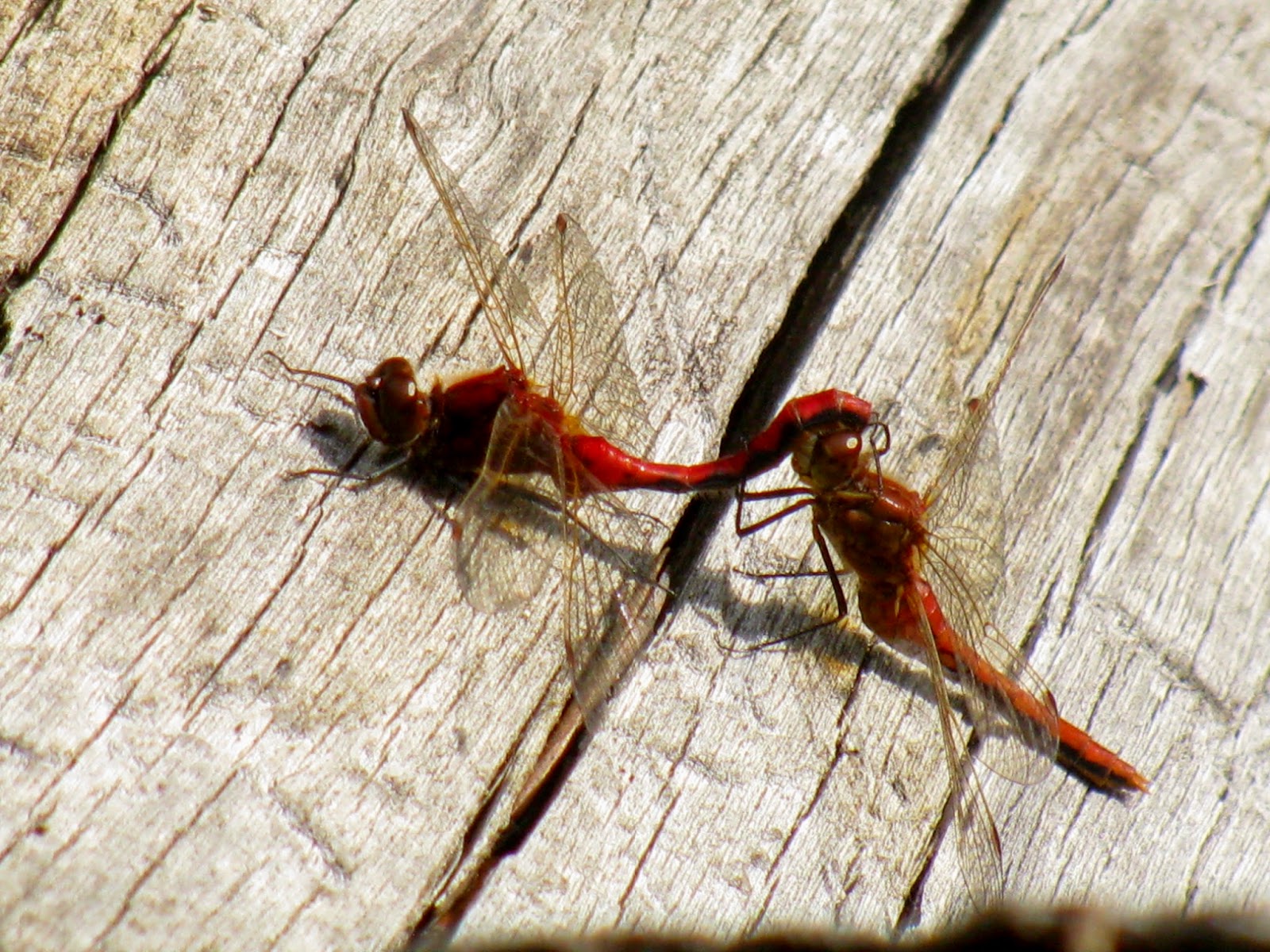 For such a short stroll--less than 1.5 miles in total--the birds were just packed in.  There were some downed trees along the beach teeming with the constant motions of mountain chickadees, yellow-rumped warblers, and red-breasted nuthatches.  There were even a few busy ruby-crowned kinglets, though none with a particularly striking crown at this point in the season.   Out on a sandbar jutting into the lake was a group of ring-billed gulls, many in a juvenile coloration that Matt and I had not seen before.  The tricked us, in fact, into thinking they must be something else at first.  We saw no pelicans, despite the name, but I've long ago given up on that sort of thing.  Sometimes a name is just a name. 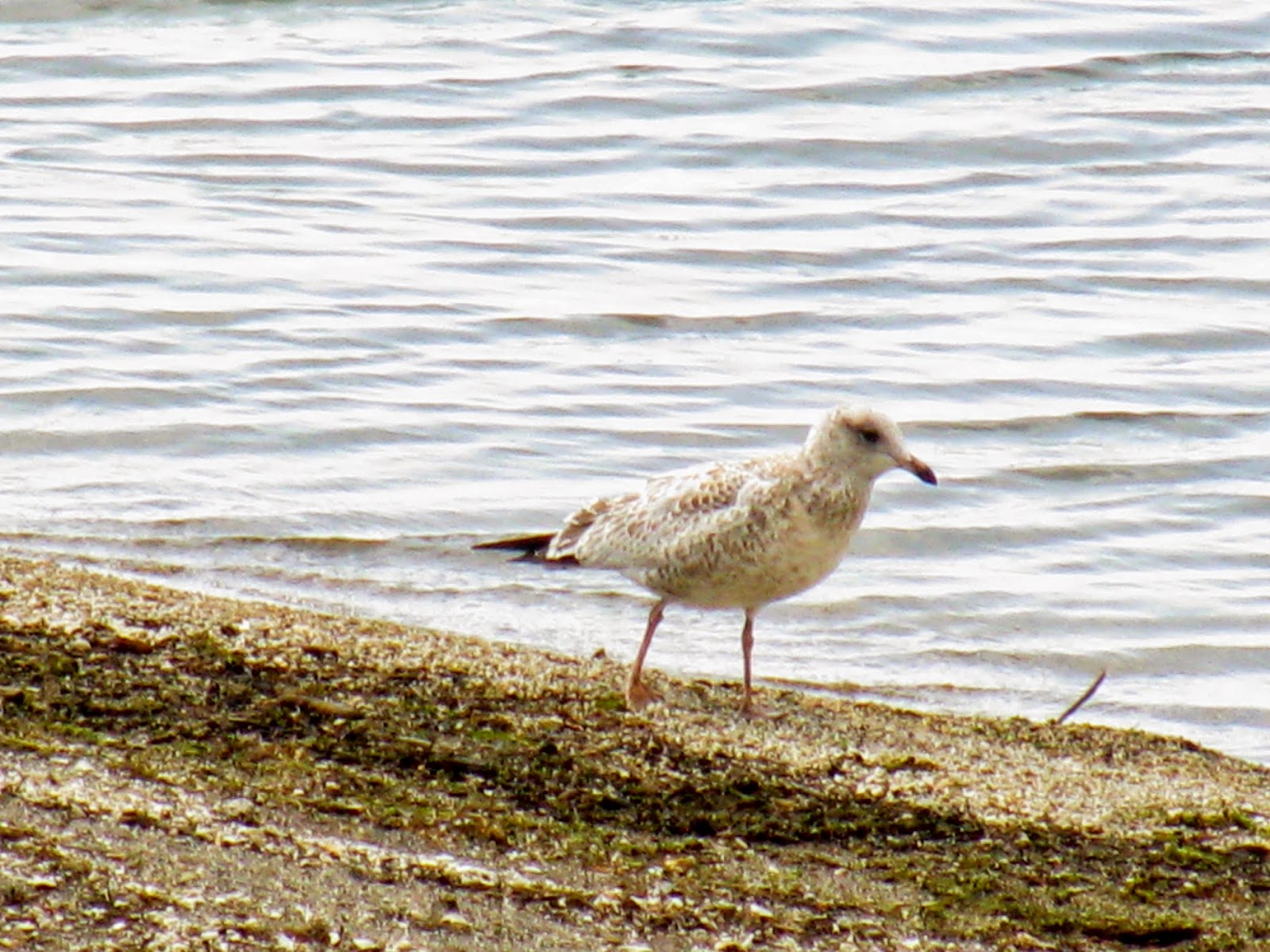 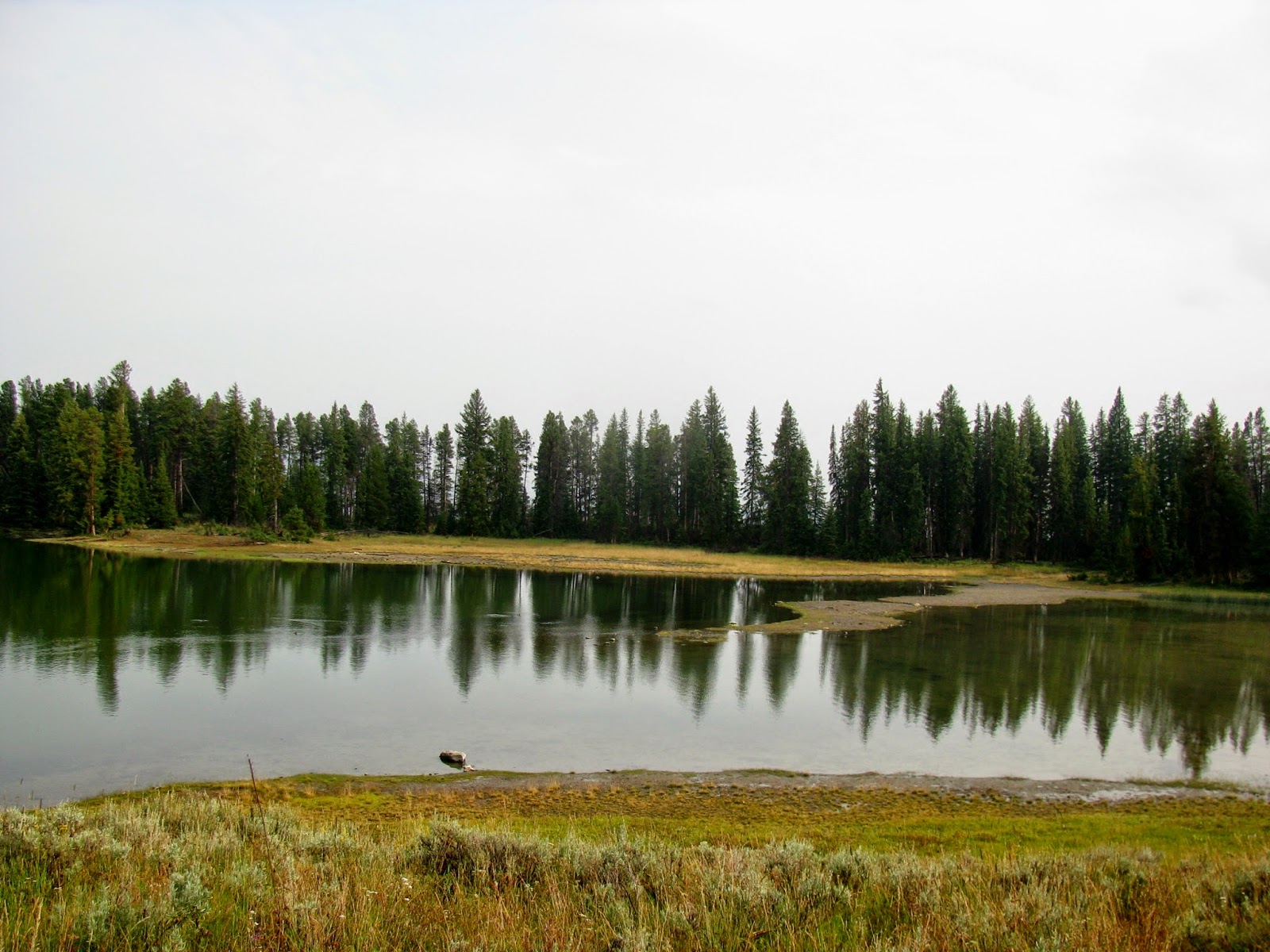 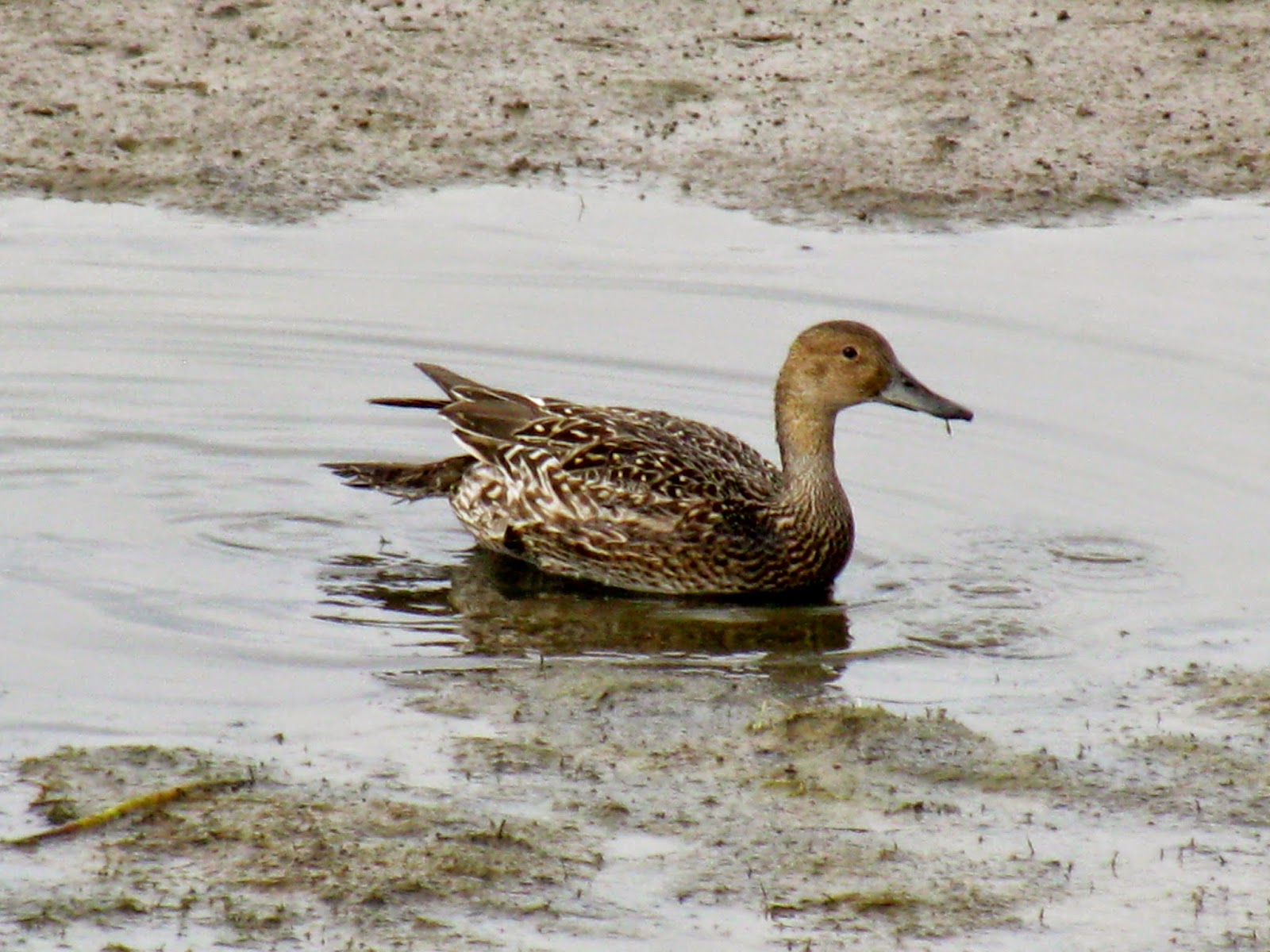 In addition to birds the place was swarming with dragon and damsel flies--red ones, orange ones, brown ones, and blue ones.  There was also a multitude of fungus and a surprising amount of wildflowers for so late in the year. 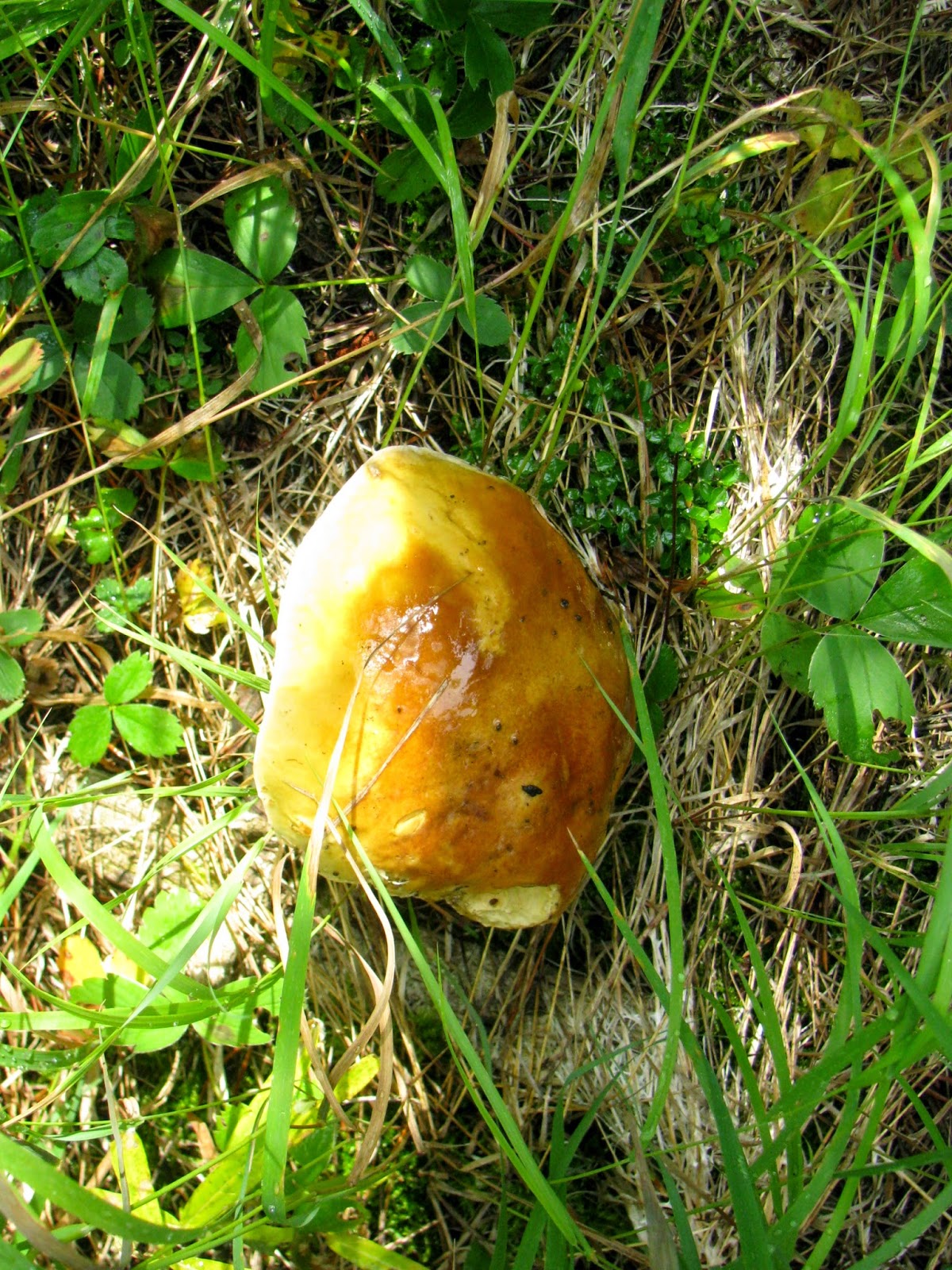 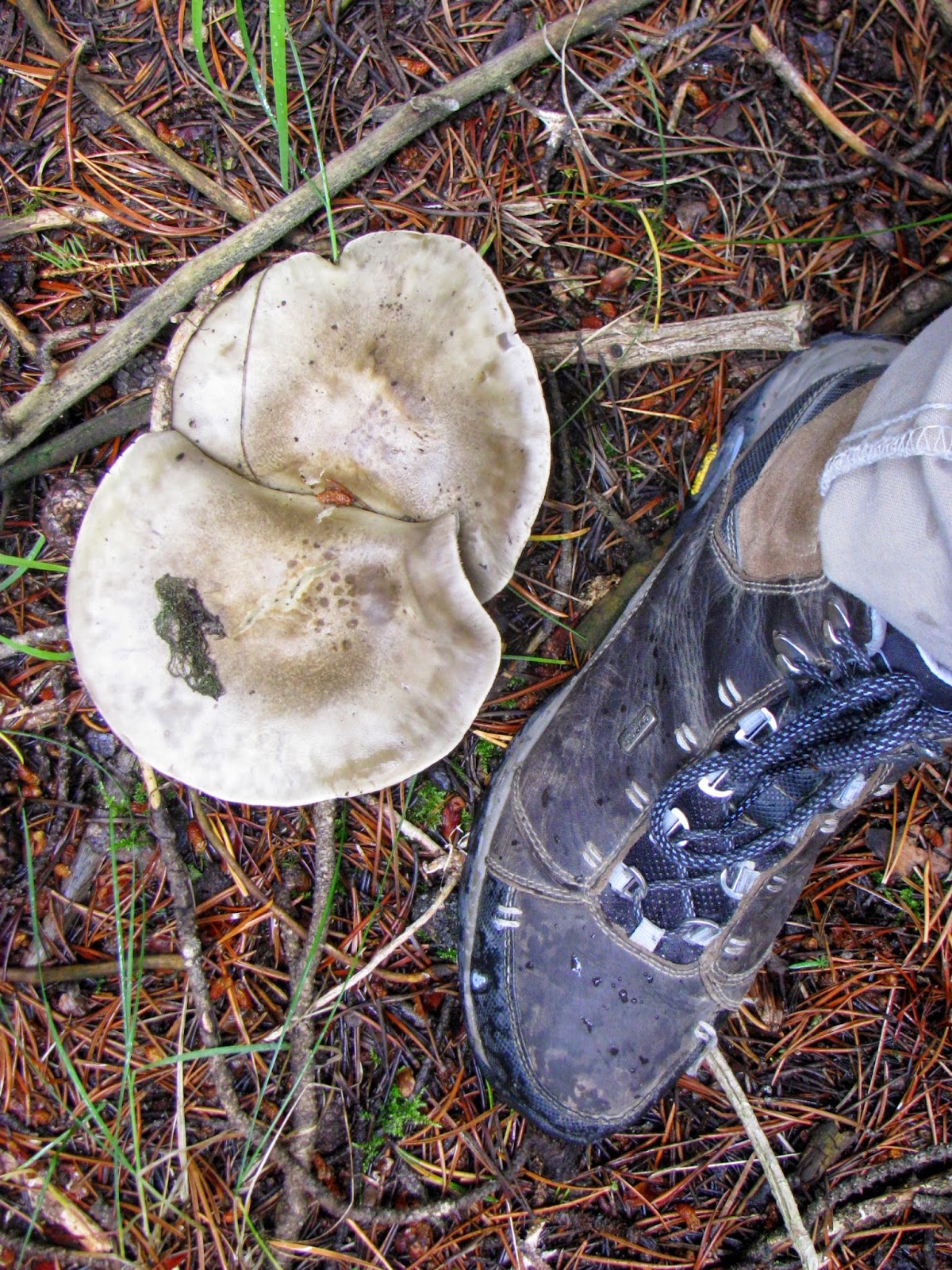 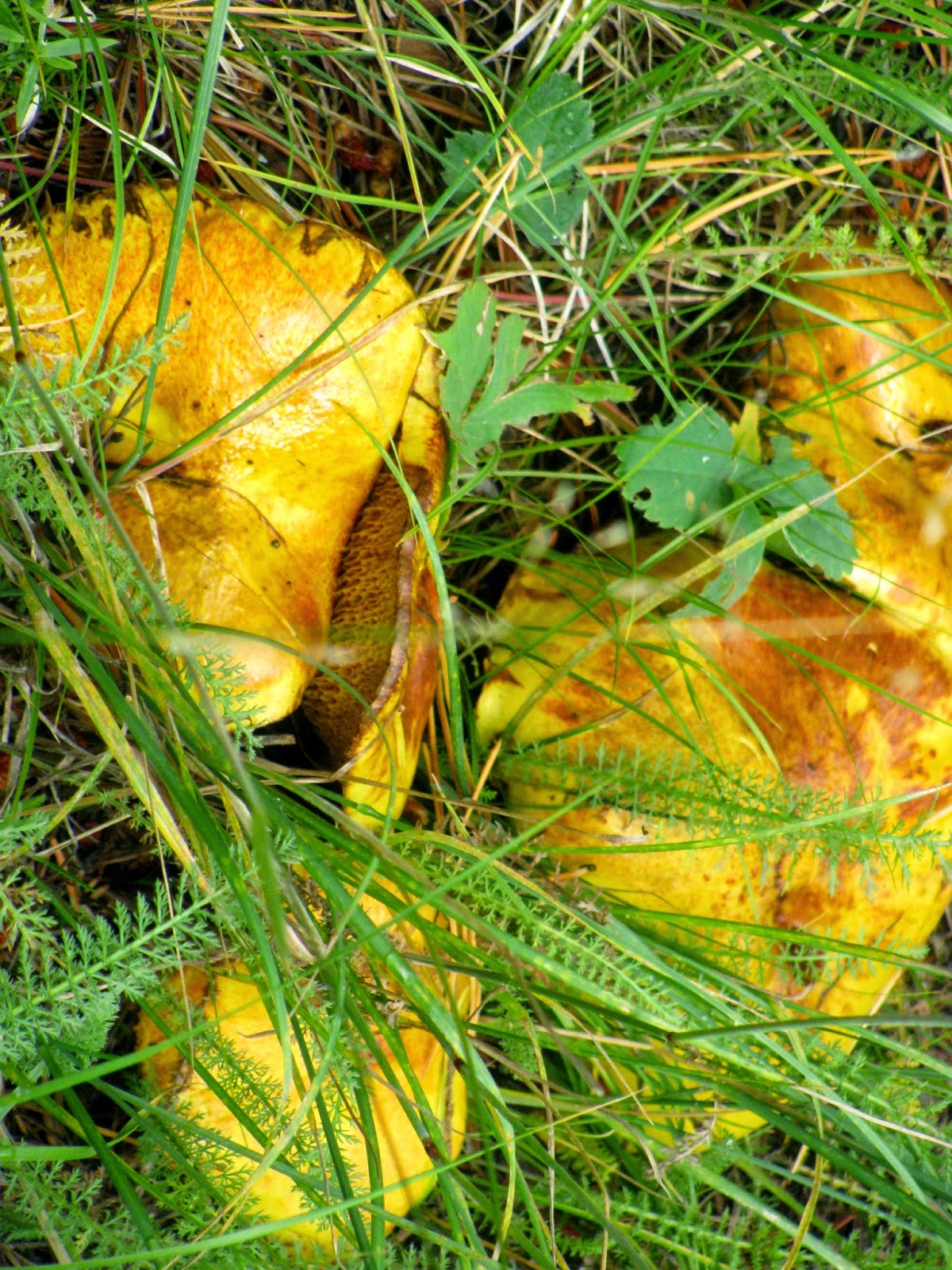 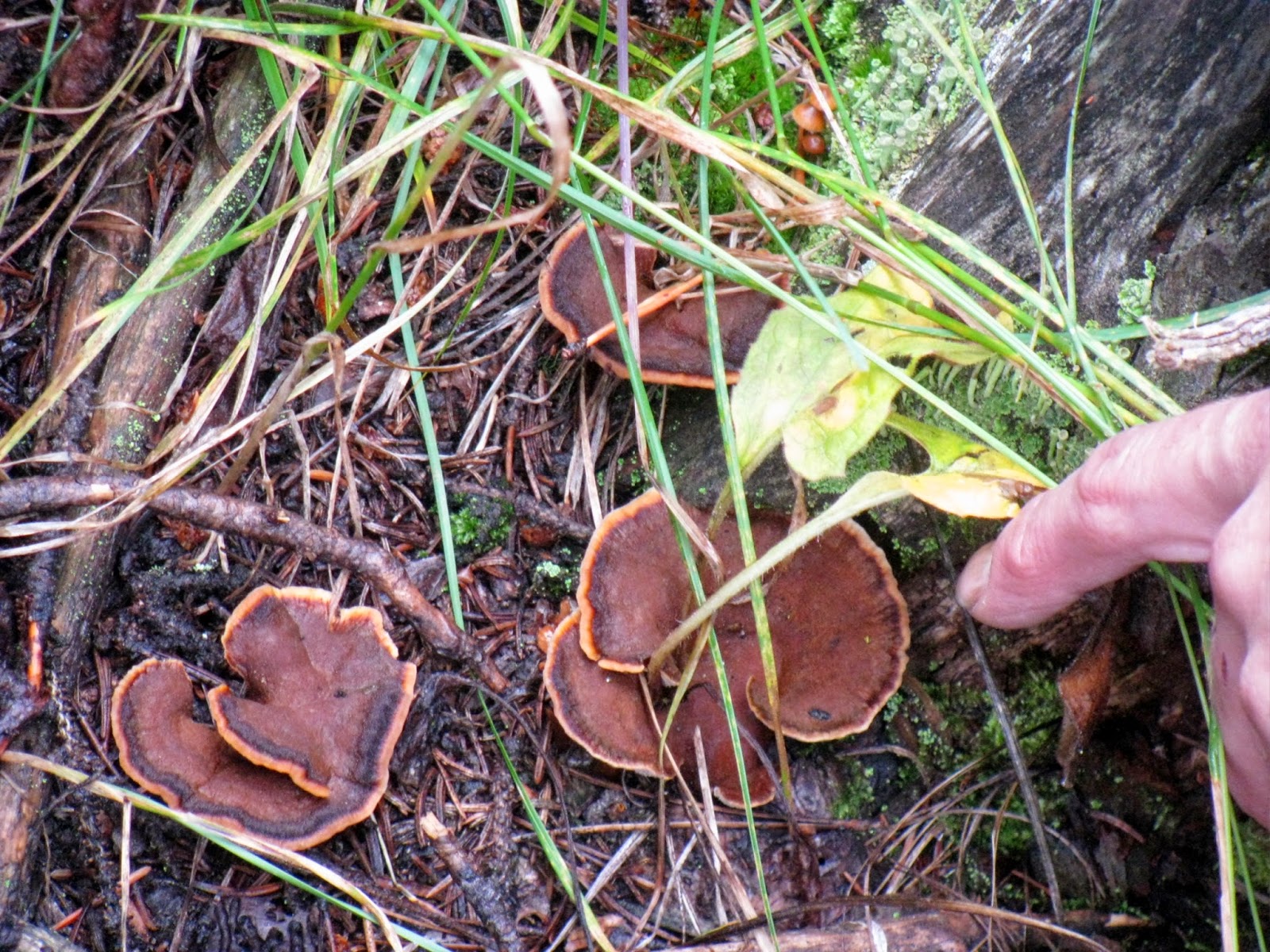 As we finished up the first lap the rain had just begun to sprinkle down.  We were impressed it had held off at all.  It was such a grey, gloomy day.  We were also impressed the birding had been so enjoyable.  The overcast light is usually quite poor for birding.  That was when Matt noticed that the cap to the spotting scope had fallen off.  It was held on to the body of the scope with a rather weak rubber hook.  The hook was now empty.  We didn't really want to retrace our steps, especially in the increasing rain, but we also hated the think of leaving rubbish in the woods or scratching the lens of our spotting scope.  So we hit the loop trail a second time. 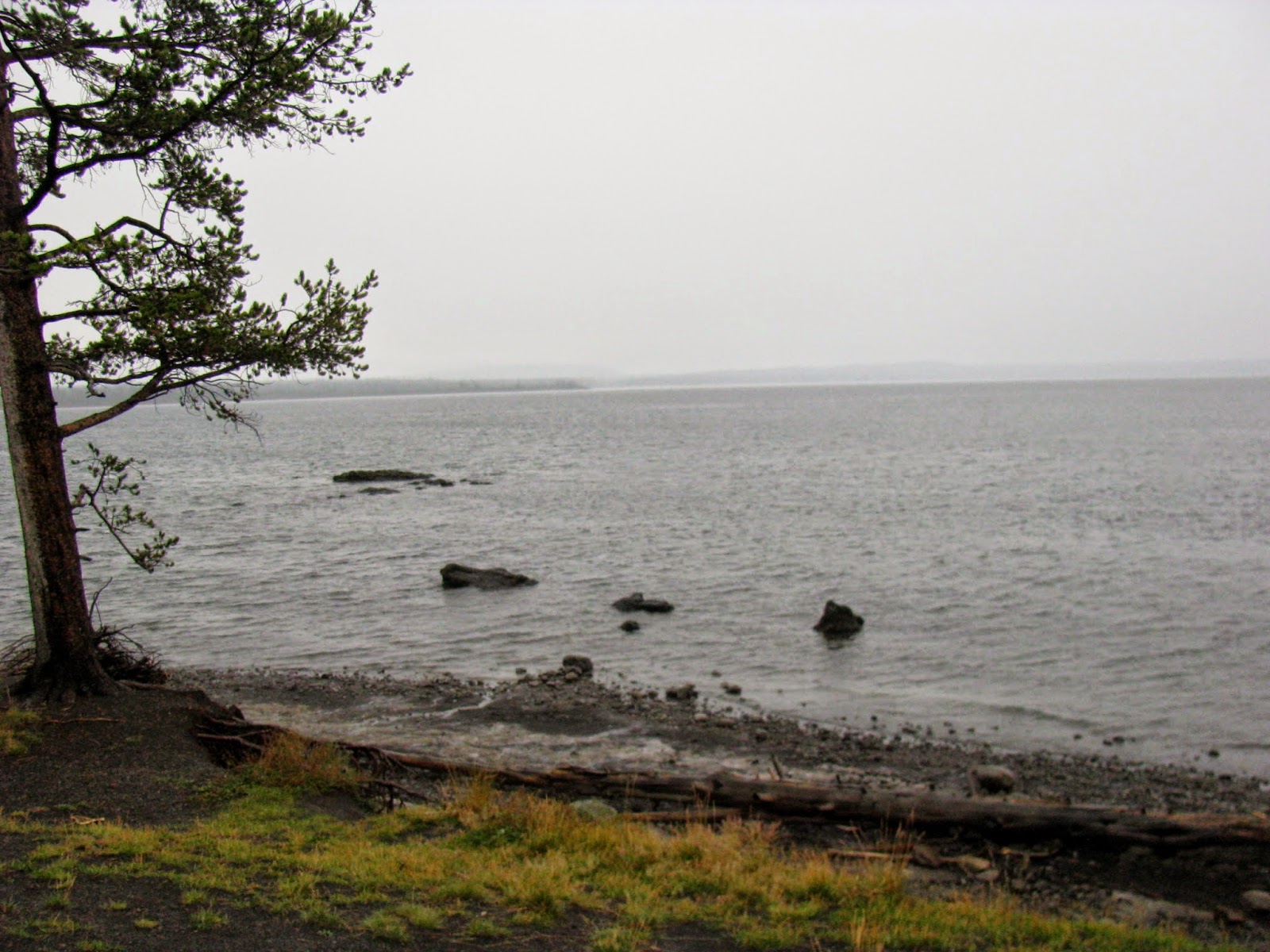 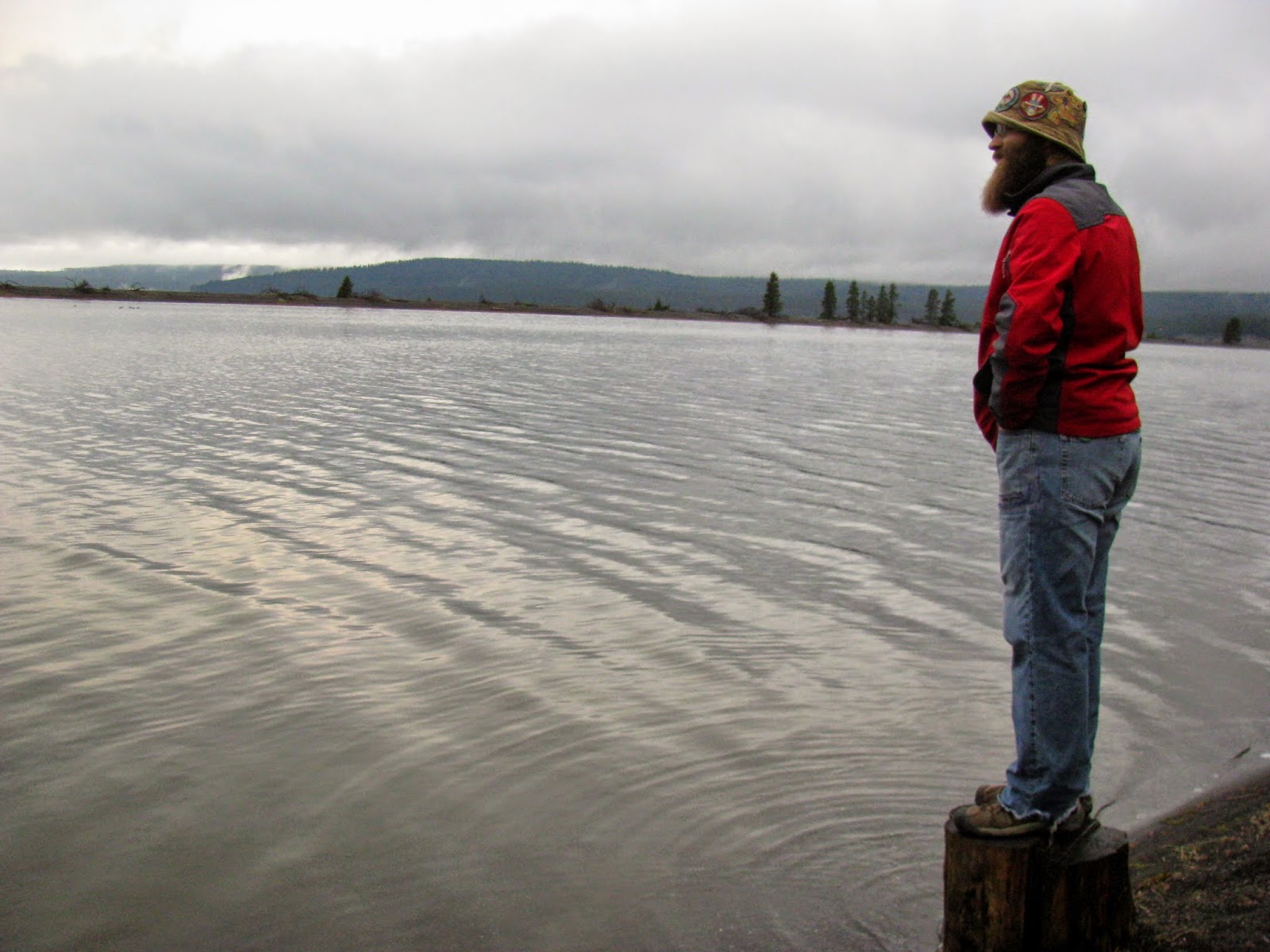 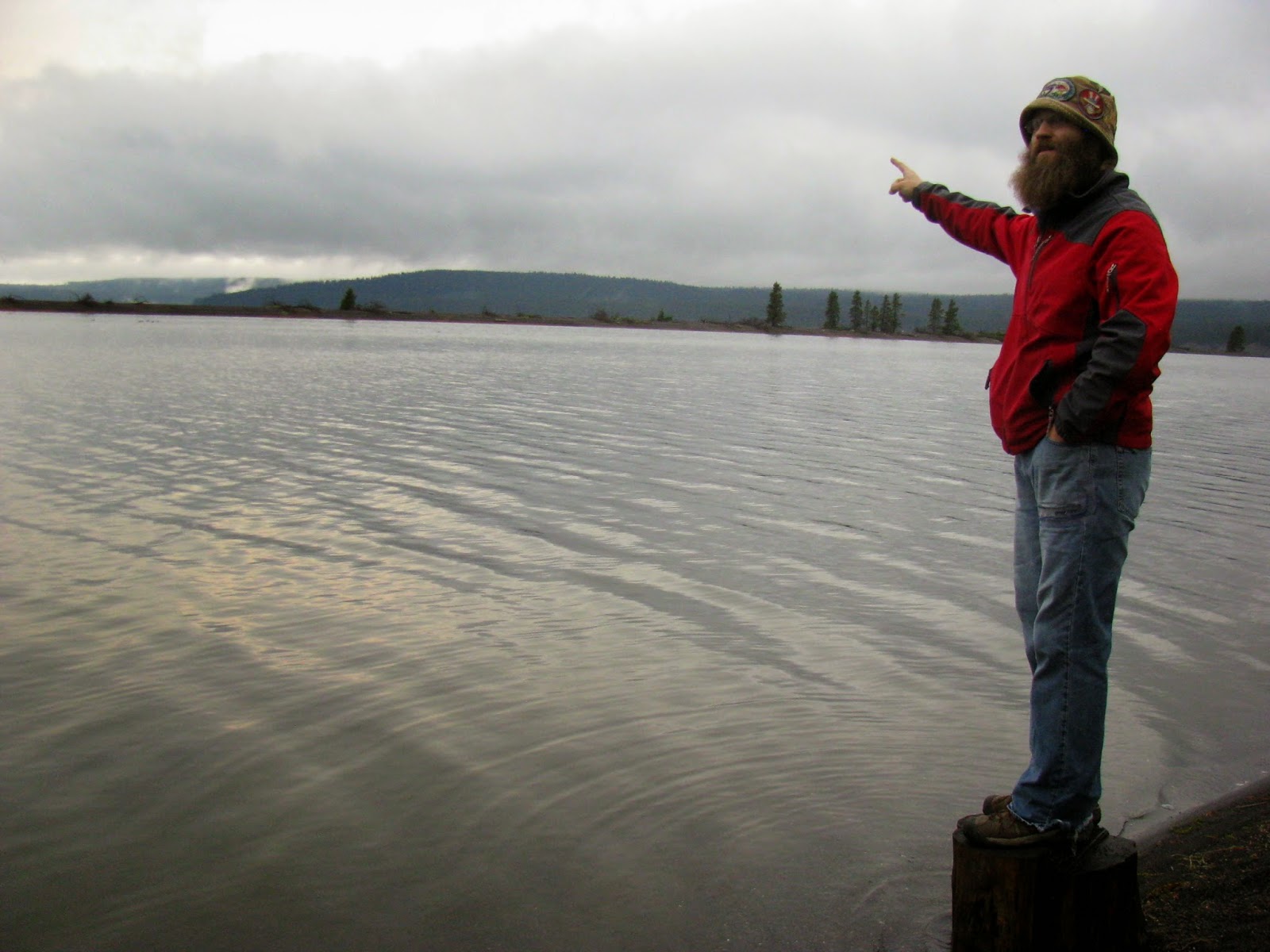 Oh, what a different experience!  We were whipped with wind and pelted with rain which turned to small beads of hail.  The water streamed off our rain ponchos keeping our upper bodies dry, but drenching our legs.  The lake which had been a smooth, steely mirror just a half hour before was now choppy and rough with white caps when we could see it, but was mostly hidden from view by the mist.  The lightning was wild and cracked the sky.  The thunder claps were so loud I involuntarily slapped my hands over my ears.  I felt primal and alive skipping about the forest in such a storm.  There is no missing the power of thunder out under the open sky.  There is no missing the wonder of mist turning to rain turning to hail.  There is no hiding from the raw power and majesty of it all when you are out in it like that. 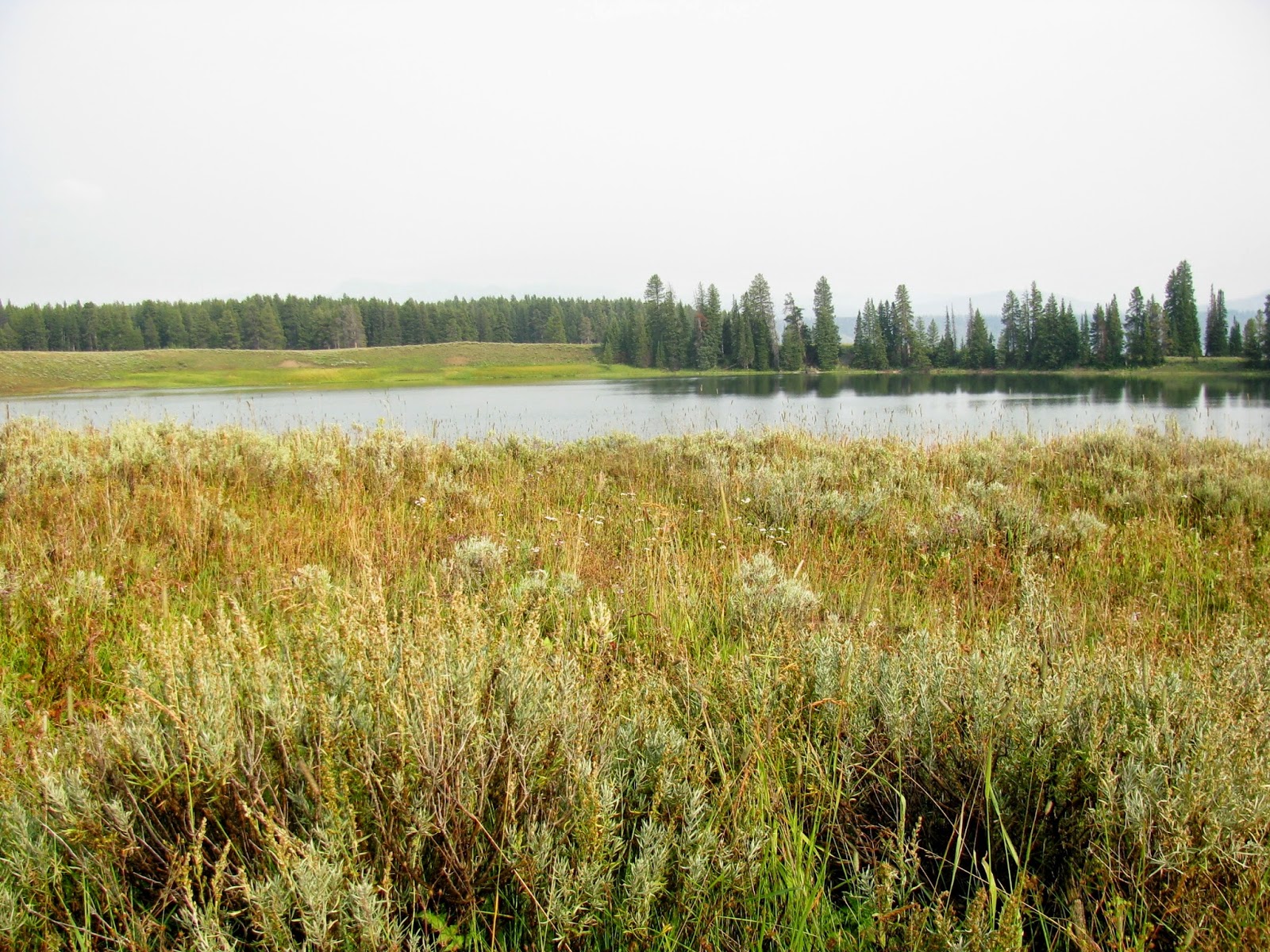 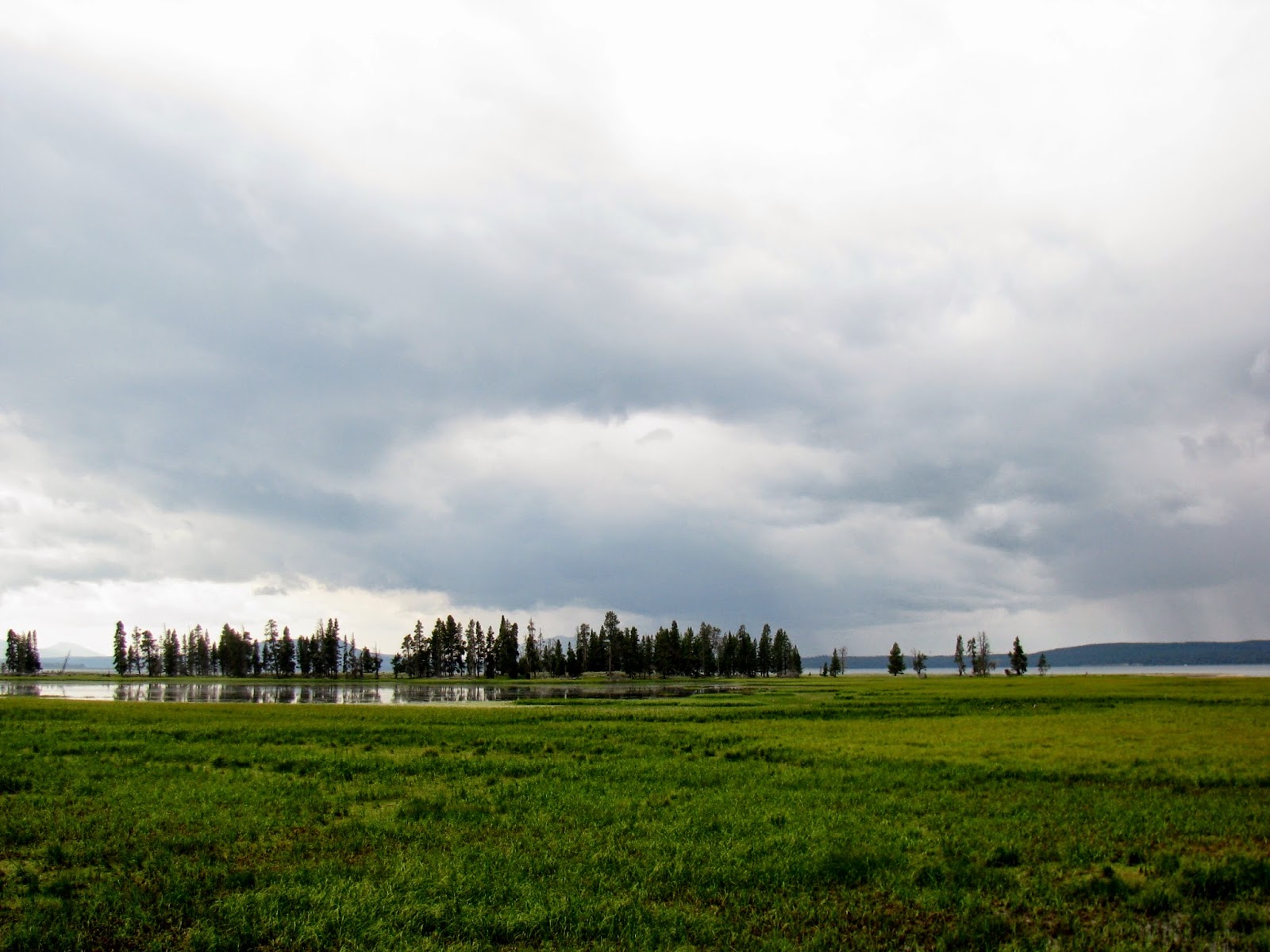 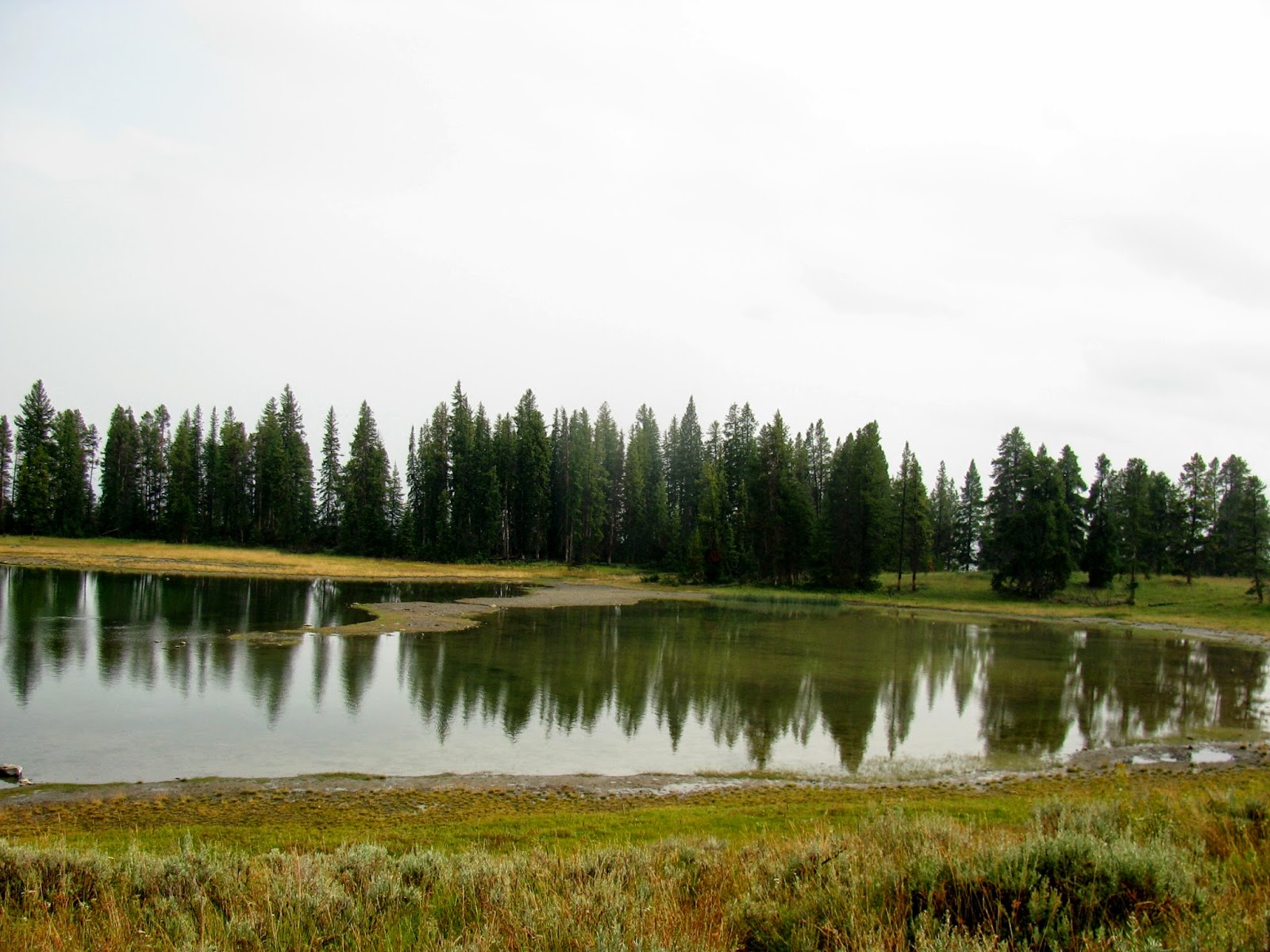 But we never did find that lens cap. 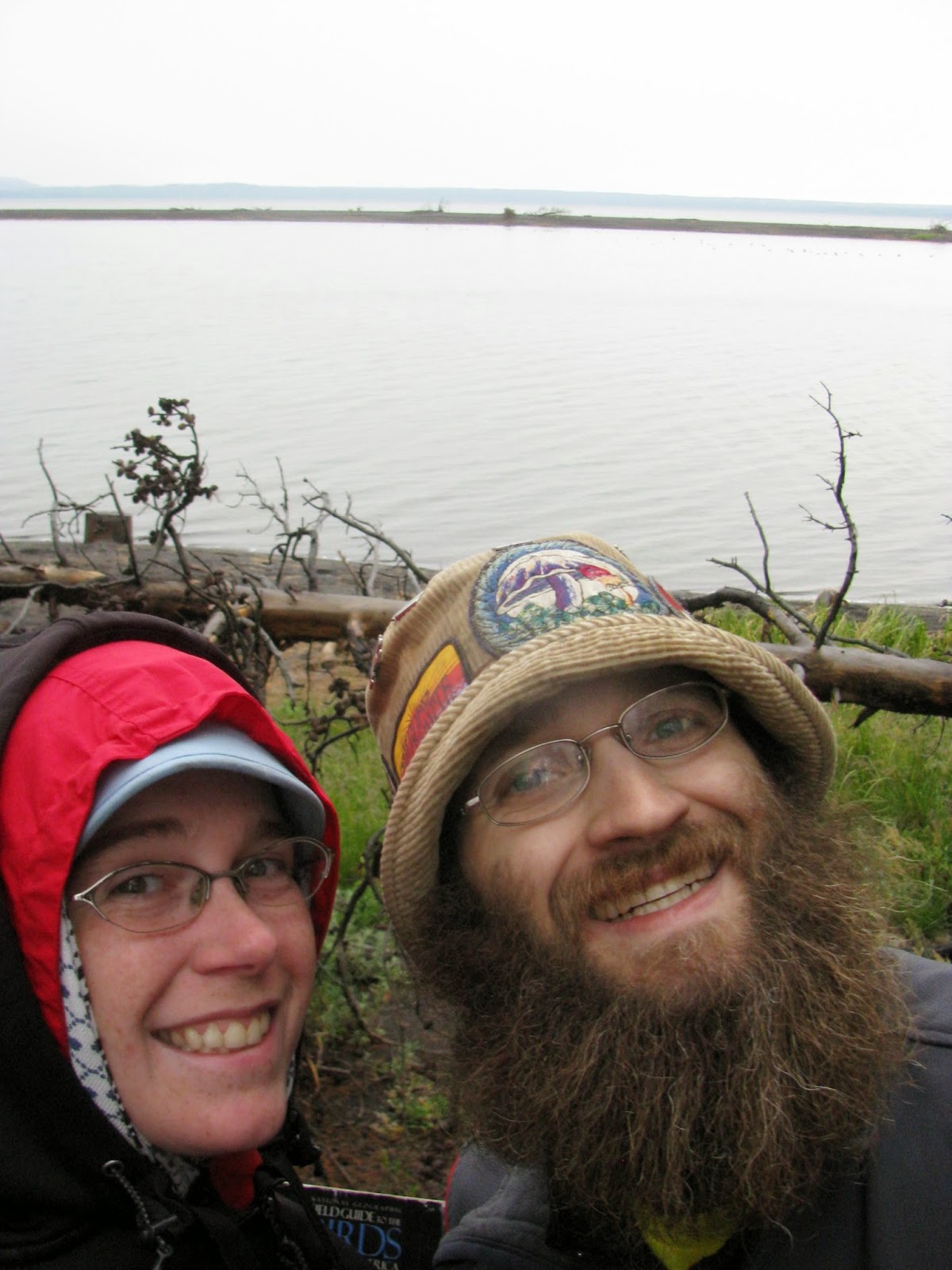