I went and danced my socks off last night at a ragin' good bluegrass show.  Oh, it was a great show.  Yeehaw, Yonder Mountain String Band comes to Billings for the first time!  (At one point in the show Jeff Austin called it our "first date.") 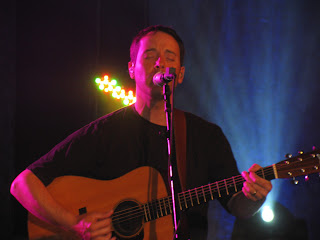 Every time I see them I am sort of floored by how great a time I have.  Last night stands out as one of the best show I've seen them play, but perhaps the deal is sweetened by the fact I didn't have to drive 2-5 hours to see it.  Walking down the street was much more agreeable.  Seriously though they played almost all the songs I wanted to hear and a few of my favorites I forgot to even mention. 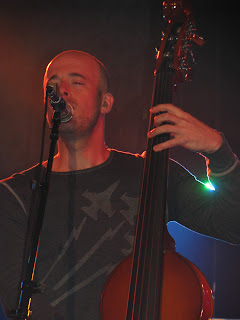 Sometimes it amazes me to think that only four people are making all that joyful noise.  We were quite close, as the theater is small, and so it was a great view (and my camera managed to snap a few decent photos!). 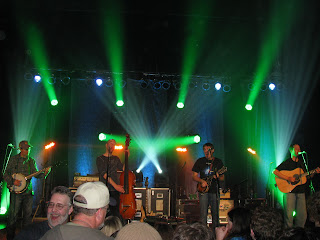 I am just beside myself that the Babcock Theater is up and running again.  It is doing so much for this town in the way of live music.  It makes me ecstatic...all we had was bars before. 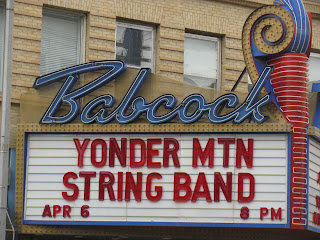 It was Derek's first Yonder show.  We bought him a ticket for his birthday.  As we were having an after concert snack Matt and I decided that concert tickets are an excellent present.  (So far this year we've bought Charlie a Furthur birthday ticket and Adam a Railroad Earth birthday ticket as well.)  I think it sort of goes back to our desire to spend our money on experiences rather than stuff. 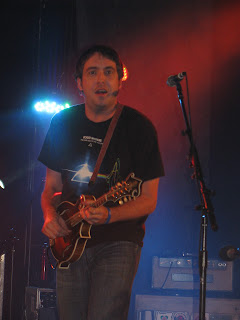 I love live music and dancing with wild abandon. 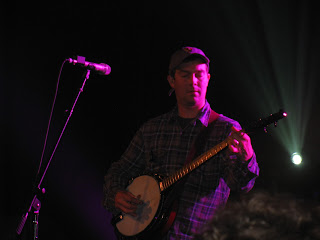 And then walking home in the nice spring air.
By BLD in MT

Email ThisBlogThis!Share to TwitterShare to FacebookShare to Pinterest
Labels: Music