We took a Sunday birdwatching drive out to find the Big Lake Wildlife Management Area last weekend.  It is not too far from home, but this was our first outing there.  We got a little lost because of vaguely worded directions and ended up driving around rather aimlessly for a bit, including a little jaunt across a pasture road!  But, then we found the right track (thanks to the gazetteer) and found the place.  The weather was very classically Montana alternating between rain and snow and sunshine with a rather constant and fierce wind.  The clouds and skies were lovely--also very classically Montana.  We identified a couple new species of birds which always thrills us. 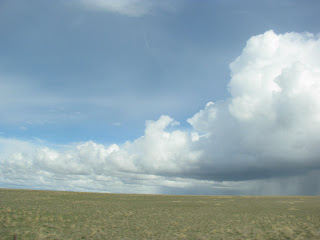 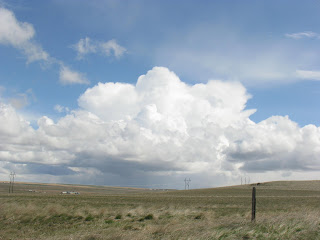 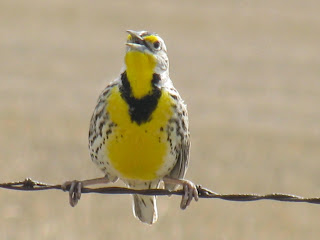 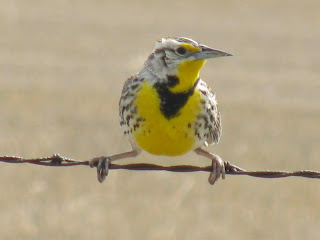 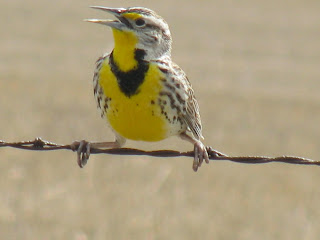 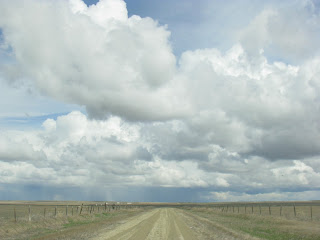 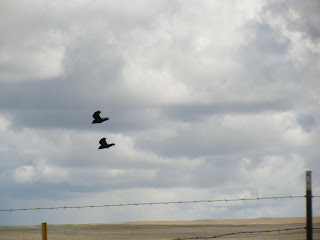 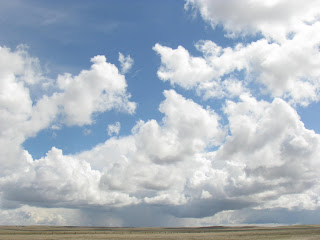 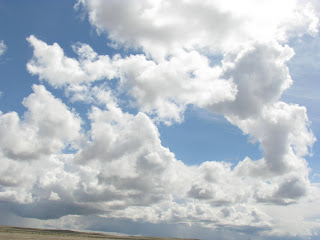 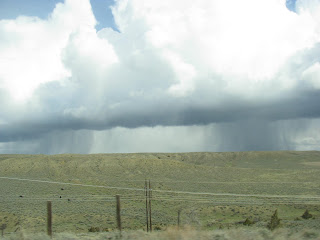 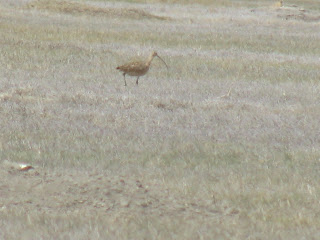 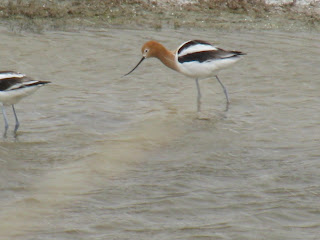 That puts us at a total of 112 different identified species of birds...so far!
By BLD in MT