Matt loves to drive.  I do not.  I used to, but somewhere along the lines I lost my spark for it.  So, thank goodness for Matt who drives us all over tarnation.  He has driven from Montana to California all by himself....or rather I was there, sleeping in the passenger seat, or trying not to.  He is also one of the best drivers I've had the pleasure of traveling with (and ask my sister Sarah, I am the most nervous passenger ever so it takes quite a lot for me to be able to relax in the car).  He doesn't speed and he's never caused an accident.  I am so lucky to have him as my driver.  Otherwise, I'd probably never go anywhere! 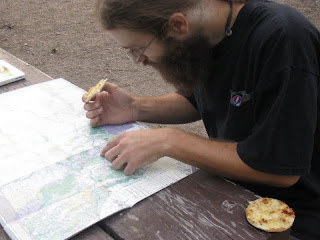 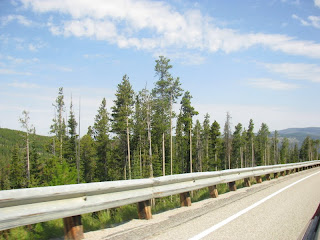 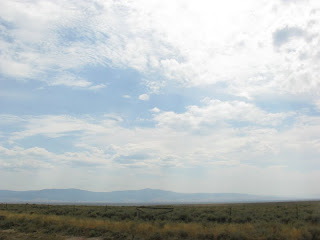 So, when we went to Missoula for the free River City Roots Festival a few weekends ago Matt decided he didn't want to take the boring ol' interstate back home like every other time.  He wanted to drive new roads.  See new scenery.  Visit new places.  So we did. We headed south out of Missoula instead of east and did a little exploring of the southwestern part of Montana. 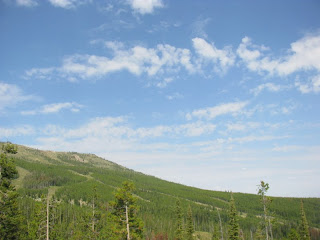 We found an awesome old fashioned style candy store in Darby, much like the one I so love in Red Lodge. 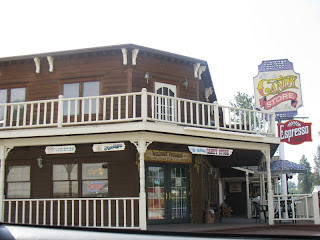 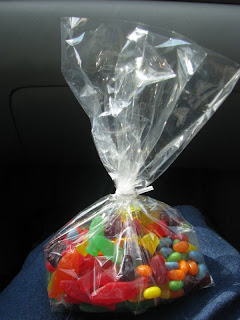 I dunked my feet in the water at the Missouri Headwaters State Park and learned quite a bit about the area.  They had some very interesting interpretive signs there. 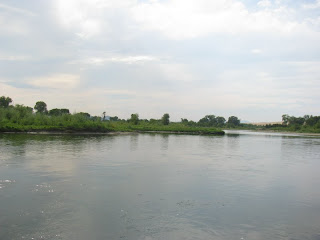 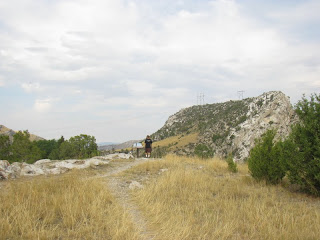 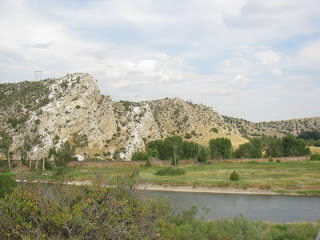 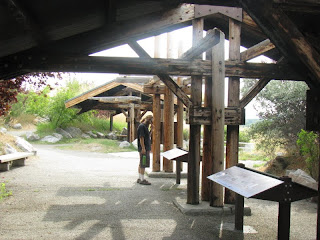 Speaking of old graves, I spotted a small, old cemetery along the roadside and so we stopped to explore, something I love to do as I've mentioned.  We had ambitions to stop in Virginia City and some ghost towns, but we ran out of time.  That will just have to be a journey for another Let's-Go-Exploring kind of day.

I am also quite lucky in that both Matt and I love historical points and interpretive signs.  We stop at almost every one we see during our travels about the region.  There is just so much neat history all around us here, and everywhere I imagine, if we take the time to stop and learn about it. 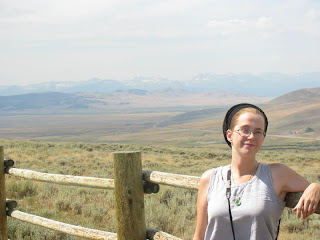 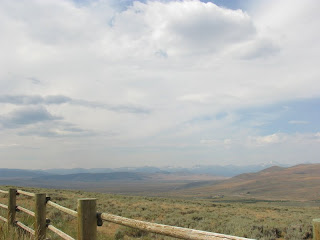 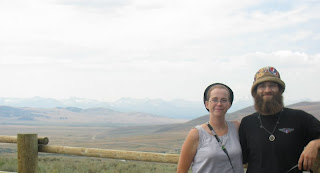 We've gone to River City Roots annually for several years, but this one was the best year yet yet because we really made the most of our time away from Billings.  We really made a vacation out of it instead of just merely a trip to see a concert.  But, don't get me wrong Leftover Salmon was completely amazing.  They really played some incredible music and the fact that it was all free is even more incredible. 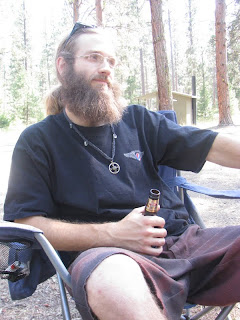 Since we were going to miss our local farmer's market we took in the Missoula farmer's market.  I must confess to strong pangs of jealousy.  Their market sort of blew ours away.  It was bigger and nearly every other booth was either pesticide free or organic.  I was in local produce heaven.  We snagged some succulent no-spray Flathead cherries, freshly baked organic English muffins, eggplants sold under a new term "Orgasmic" which was both organically grown and orgasmically delicious.  Having eaten them I am inclined to agree with the terminology.
We made sure to stop at one of our favorite bird watching locales, the Lee Metcalf National Wildlife Refuge.  We even saw a new species, a Sora, but I didn't really get any great photos of it.  After birdwatching for years it is still an utter thrill to spot and ID a new species.  It might even be more of thrill now that it doesn't happen all the time like it did at the beginning.  In any case, it doesn't matter if the rest of the day birding is a total bust at that point because I am well satisfied.  We also saw a coyote, a much rarer sighting for us than the birds. 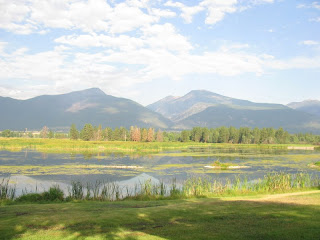 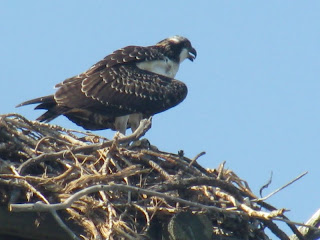 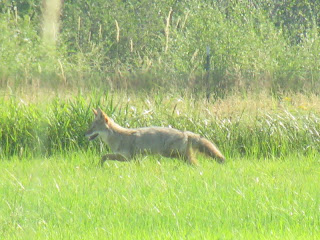 We actually saw two new species of birds on this journey because this Gray Jay (aka The Camp Robber) came swooping down to our picnic table when we were having lunch.   It quite startled me.  They are called camp robbers because they will just come right up to you and steal your food if given even the slightest opportunity.  We've heard all about them, but this was our first live encounter.  The little thief didn't get anything from us though! 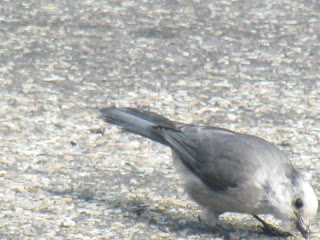 And I will close with a fun little snapshot of Missoula itself.  Missoula is Montana's hipster, progressive town and darn proud of it.  There are "Keep Missoula Weird" bumper stickers circulating the state just as there are for other "weird" towns such as Portland.  Thus, it is a pretty fun place for Matt and I to visit.  With our tie-dye and long hair and treehuggery natures we fit right in.  Many people have told us we should move there (or Portland for that matter), but we are really not interested.  But, I digress, after Leftover Salmon was finished and we were walking down the street we spotted this...mobile home... of sorts.  We had to stop (along with several others) to check it out.  It was really a work of art.  I can't believe how well stacked it was.  Only the driver's seat was unfilled.  Yup, keep Missoula weird alright.  It sure makes things interesting. 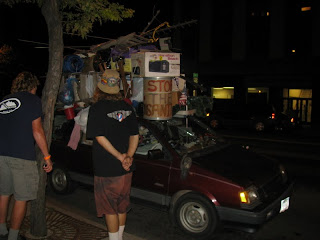 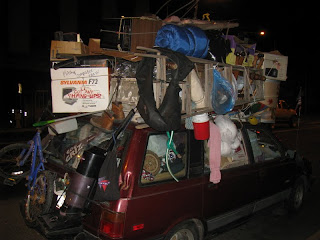