We've just returned from a magical four days down in Colorado.  Yup, magical.

We saw four totally rockin' Furthur concerts.  Matt and I saw a Thursday night show at the Ogden Theatre in downtown Denver. 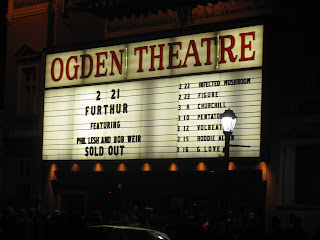 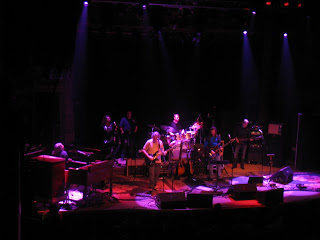 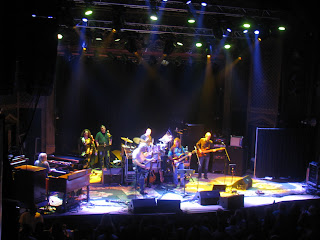 We'd never been to the Ogden before and it was quite the experience.  It was a very small and intimate Furthur show than I am accustomed to.  The band was so close.  It was awesome.  Boy, was it packed in there, too!  A friend who goes there with some regularity said it seemed really oversold.  I had nothing to compare it to, but it sure was jam packed.  We got a spot on the balcony after trying to squeeze in on the floor and then deciding against it when we realized we'd have no room to get down and funky in.  It was a good spot in the end and I'm glad we landed there. 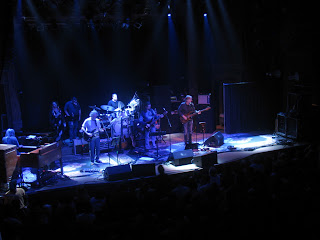 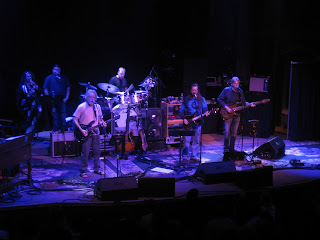 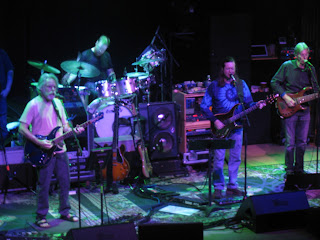 Matt and I went to the Denver Natural History Museum.  We saw a 3000 year old mummy.  She had her face unwrapped and I could see her teeth and eyelashes.  It was amazing and freaky as all get out.  I also saw one of those hooks they used to pull the mummy's brain out of its nose....talk about freaky!  They big exhibit was on mammoths and mastodons.  It was super interesting with the highlight being a cross section of a large tusk.  They grow in cones so that you can see a years growth rings just like with a tree 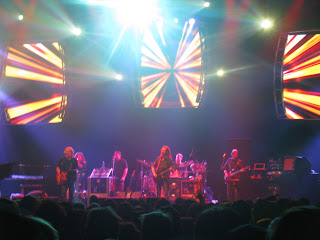 The next day we ate at the most fabulous Watercourse Foods and then popped over to the airport to pick up Matt's brother, Adam, who had flown in from California for the remainder of the concerts--three more nights at the First Bank Center, one of our favorite venues.

Our friends Josh an Derek drove down on Friday and we all roomed together.  Those boys are a hilarious combination.  I laughed until I cried. 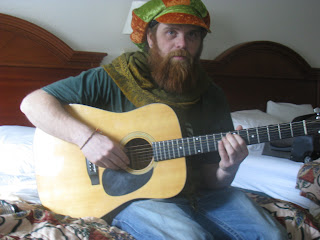 We sang and played guitar. 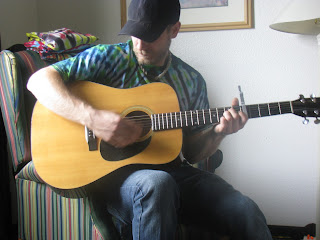 We swam in the pool and soaked in the hot tub. 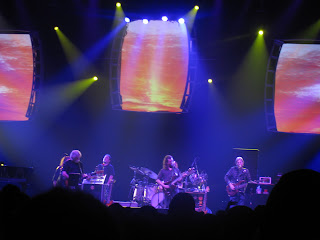 We went to a beer/liquor store that was 25,000 square feet--a veritable superstore of alcohol.  For beer connoisseurs like these fellas this was quite a treat.
We played Scrabble. 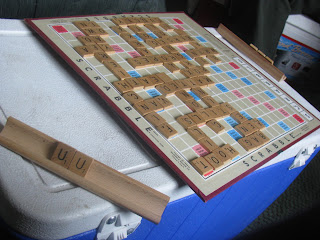 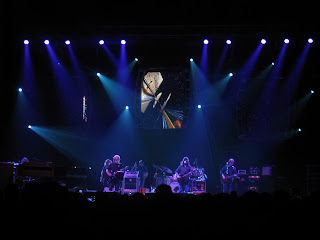 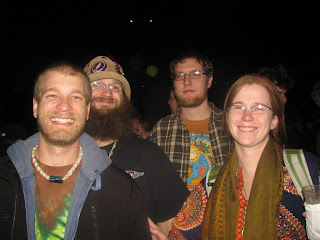 We had good weather the days that people were driving and crazy snow the days we were down there.  We've always been blessed with good traveling weather on these winter tour dates.  We've been quite lucky in that regard as traveling across Wyoming in February can always be a gamble. 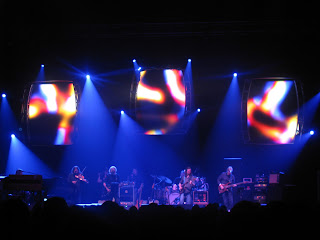 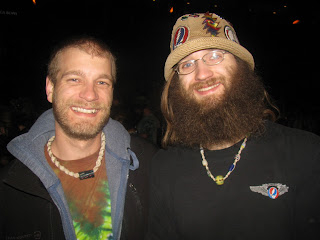 It was so, so, SO great to have Adam with us this run.  This is the fourth year Derek, Josh, Matt, and I have gone down there for shows in February.  But, this is the first year Adam got to join us!  I love Adam like the brother I never had and I know Matt misses him very much now that he lives so far away.  It was just the absolute best cherry on top of our concert-going sundae that we could have had. 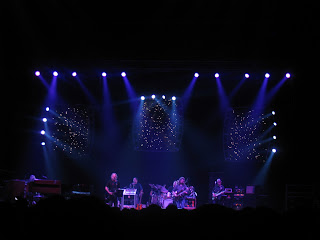 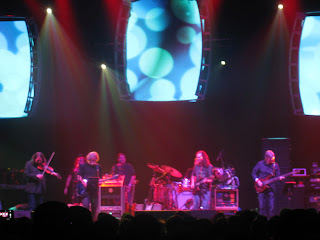 The band had a couple of surprise guests join them which added a special element.  I am very partial to the keyboard player and when he had a second fellow join him they just tore up those keys.  It was a climbing, soaring musical whirlwind.  And Furthur with a fiddle is something I would never had anticipated.  Oh, how I like fiddle. 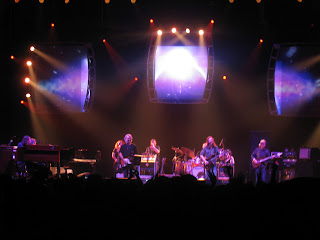 Furthur never disappoints us.  They bring such a radiant, positive energy to the stage and each concert is a truly unique experience. 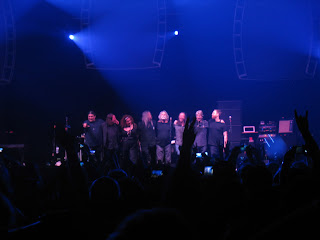 I absolutely love that Furthur (and most of the bands I enjoy) are free sharing and encourage people to come and tape their shows for others to listen to.  I can hardly describe the joy of being able to relive the experience via these audio recordings.  It is so awesome.

What an all around, out of this world, exceeding my expectations vacation we had.  Totally top notch.
By BLD in MT